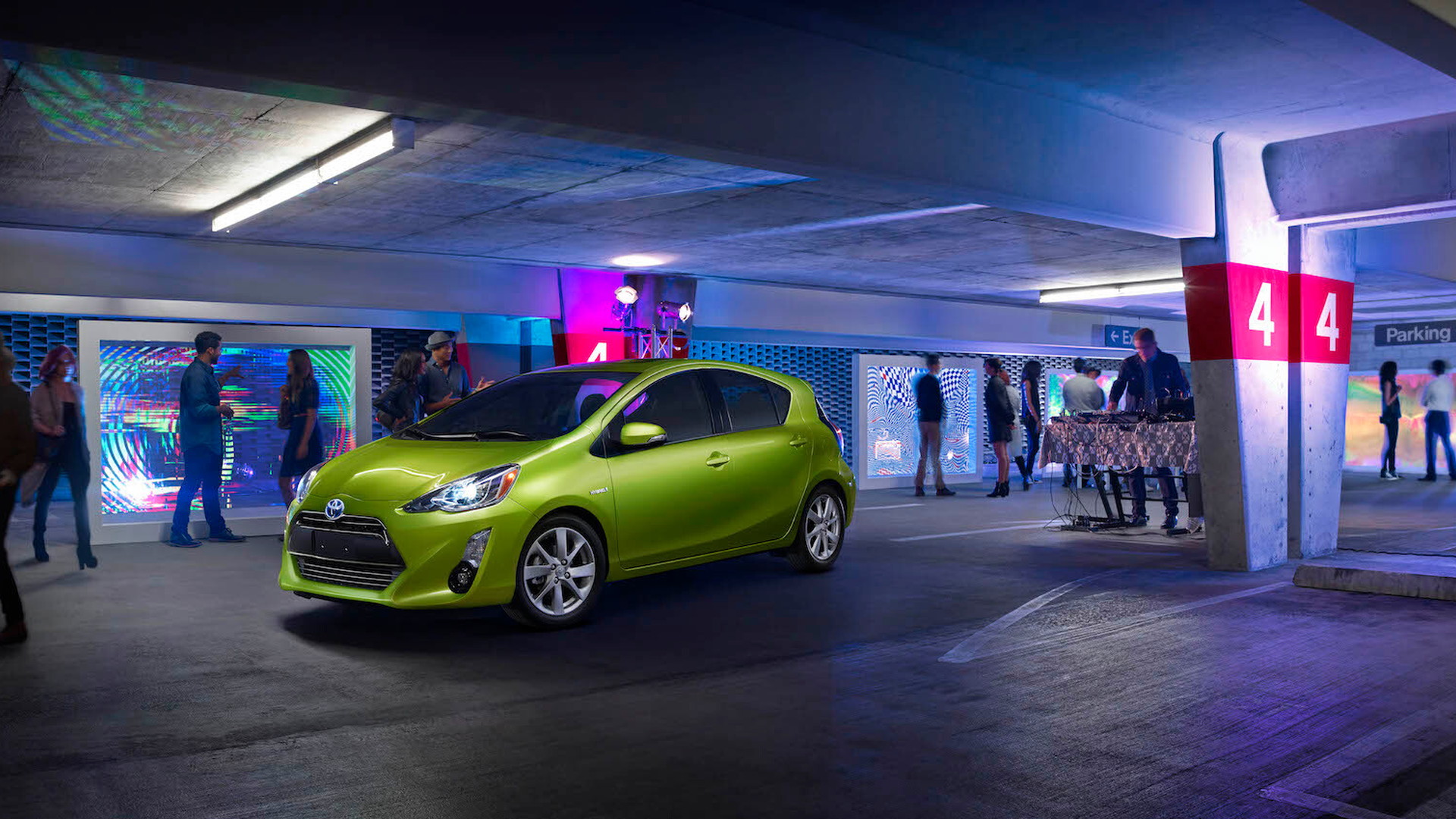 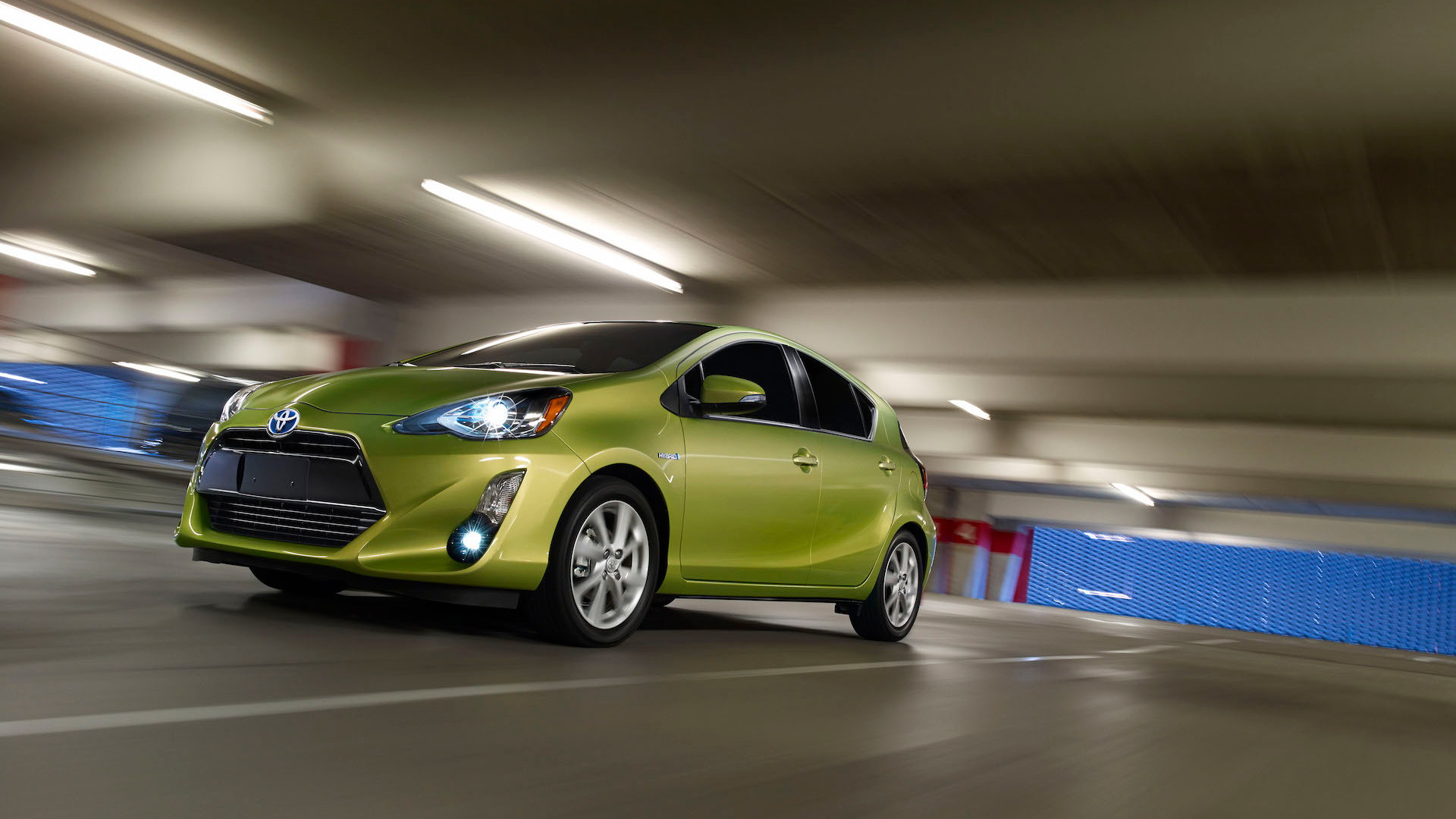 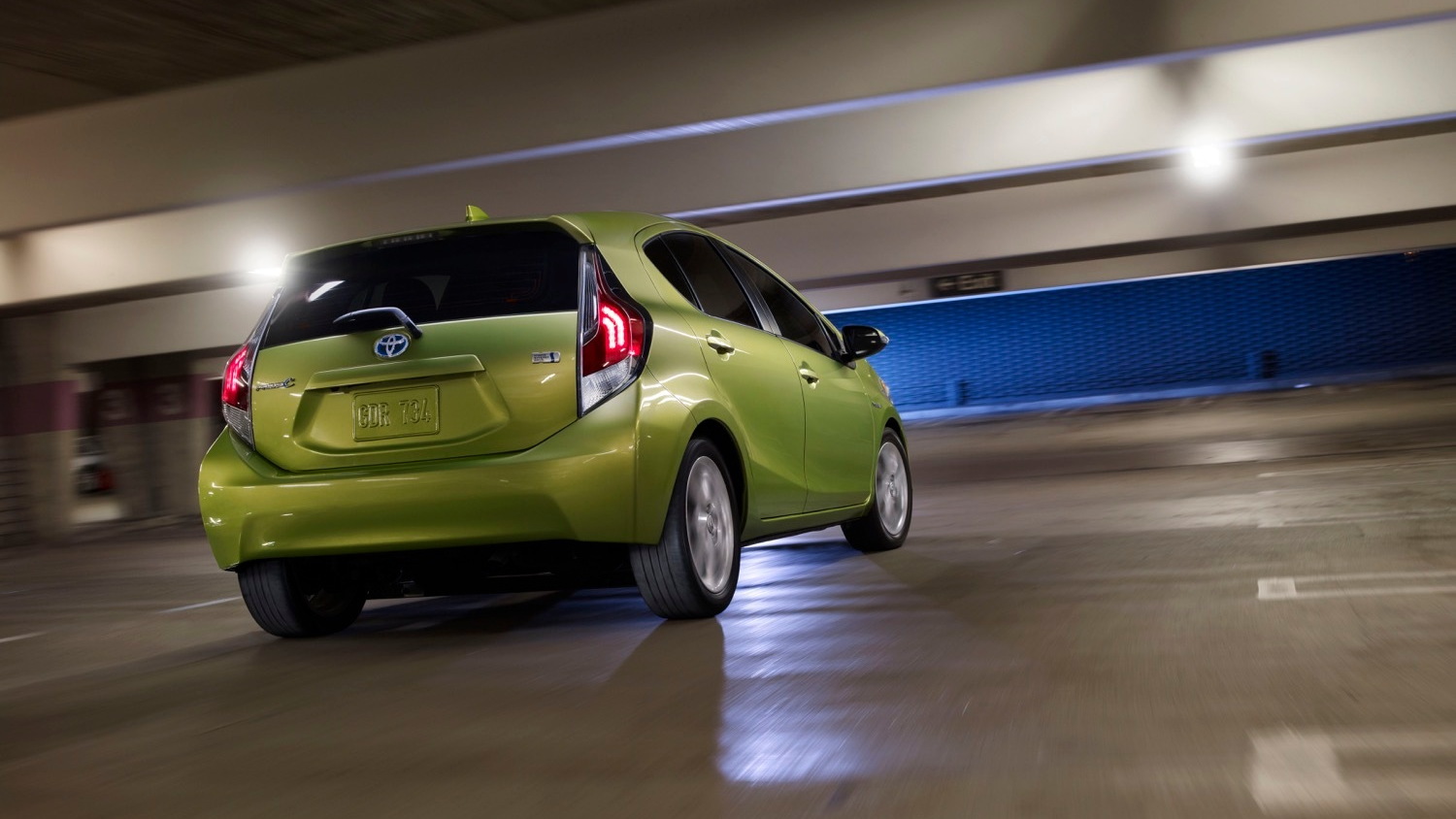 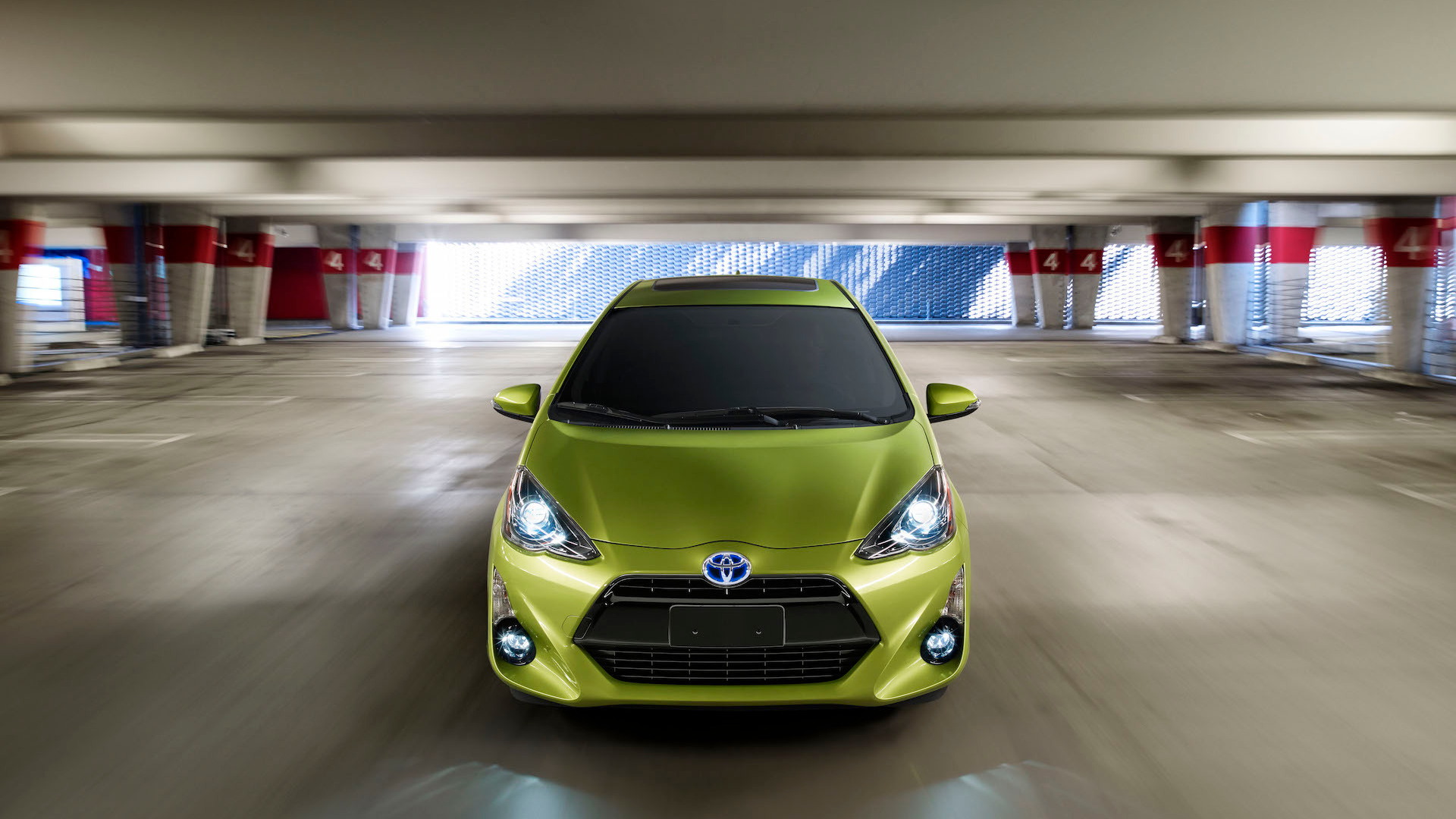 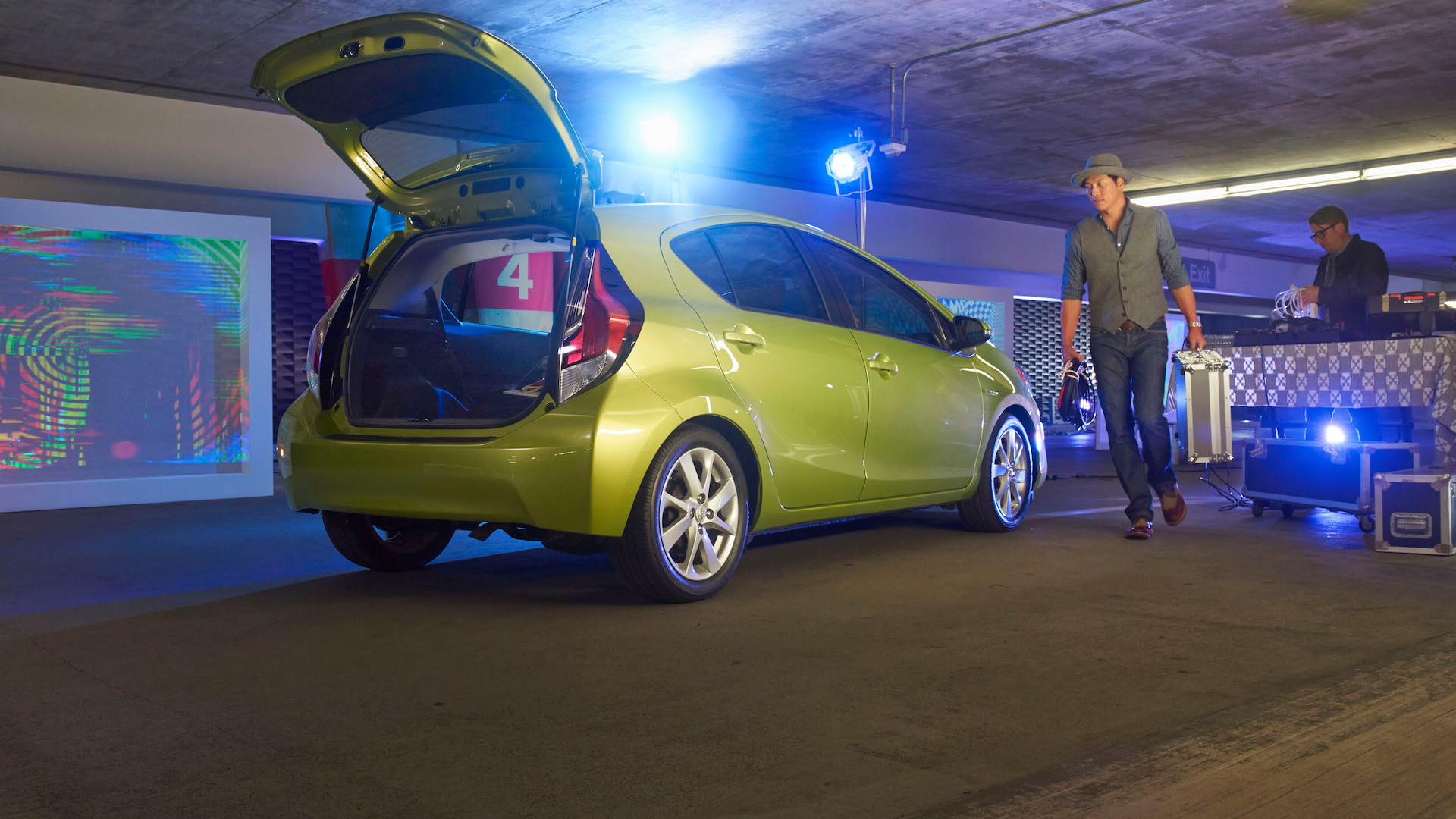 12
photos
There was a time when hybrid vehicles were expensive to buy, and the choice of vehicle type was limited.

The 2015 Toyota Prius C is evidence that the options have expanded.

With a starting price of $20,635 (including a mandatory $825 delivery charge), Toyota's hybrid subcompact is relatively affordable, yet offers combined economy of 50 mpg.

It's also capable of 50 mpg combined (53 mpg city, 46 mpg highway), according to official EPA ratings, making it one of the most efficient cars on sale without a plug.

The Prius C gets its power from a 1.5-liter Atkinson-cycle gasoline engine, similar to that used in the previous-generation Prius.

It's no ball of fire, but with 99 horsepower it's got enough urge for the shorter-distance, lower speed duties for which many will be used.

And its ability to turn off its engine at lower speeds and operate on electric power alone certainly aids city economy--though in our experience, even if you drive it hard, you'll end up above 40 mpg in any use.

We've written about the Prius C on several occasions, and you'll find those stories listed below under several categories--driving, buying, general news and information, and auto show reports.

And if you're looking to buy your first hybrid vehicle, why not read our guide on what to expect in your transition to a hybrid car--and see whether a hybrid could be right for you.

Hybrid sales are in a slump right now due to low gas prices, and the Prius C is likely no different despite being close to the bottom in terms of base price.

Despite its small stature, the Prius C wasn't actually the cheapest hybrid on sale when it launched. That honor fell to the Honda Insight, though Honda killed off its subcompact hybrid after the 2014 model year, so now the Prius C is the lowest-priced hybrid offered in the U.S.

The Prius C handily eat the Insight on fuel efficiency too, and you can read our comparison of the Honda Insight and Prius C models by clicking on the link. For further buying details, click through some of the stories below.

So does the Toyota Prius C drive like a hybridized Yaris, or a miniaturized Prius?

A little of both, actually, but for detailed impressions you can read the first drive report below. For comparison, we've also had a drive in the Toyota Yaris Hybrid sold in Europe--and it's interesting to note the similarities and differences.

Head to the next page for more Prius C news and information. 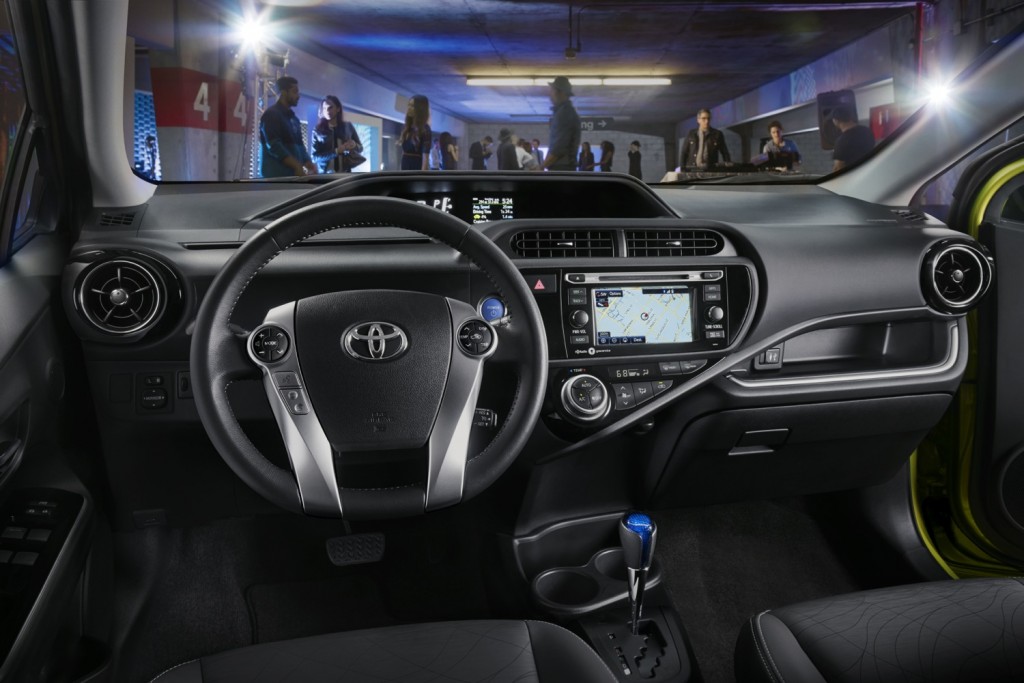 Did you know, for example, that the Prius C has helped Toyota to sell more than six million hybrid vehicles globally?

For other stories on the Prius C, click on some of the links below.

With Prius Cs now roaming thee streets there's less emphasis on its initial auto show appearances, but should you wish to check out any of our previous coverage on the car, then you can find it via the links below.

For a comprehensive rundown. head over to our sister site TheCarConnection for a full review of the 2015 Toyota Prius C.