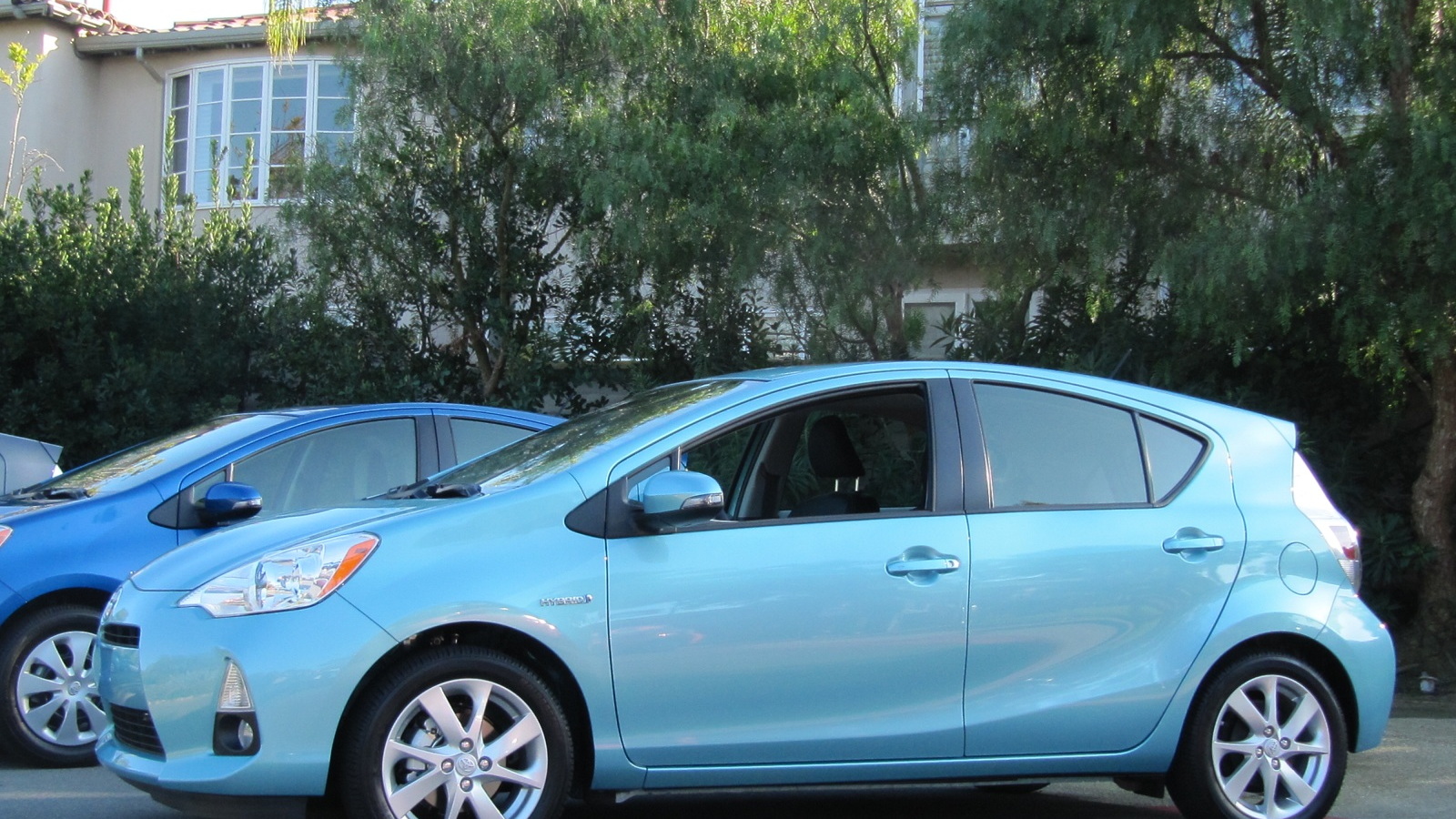 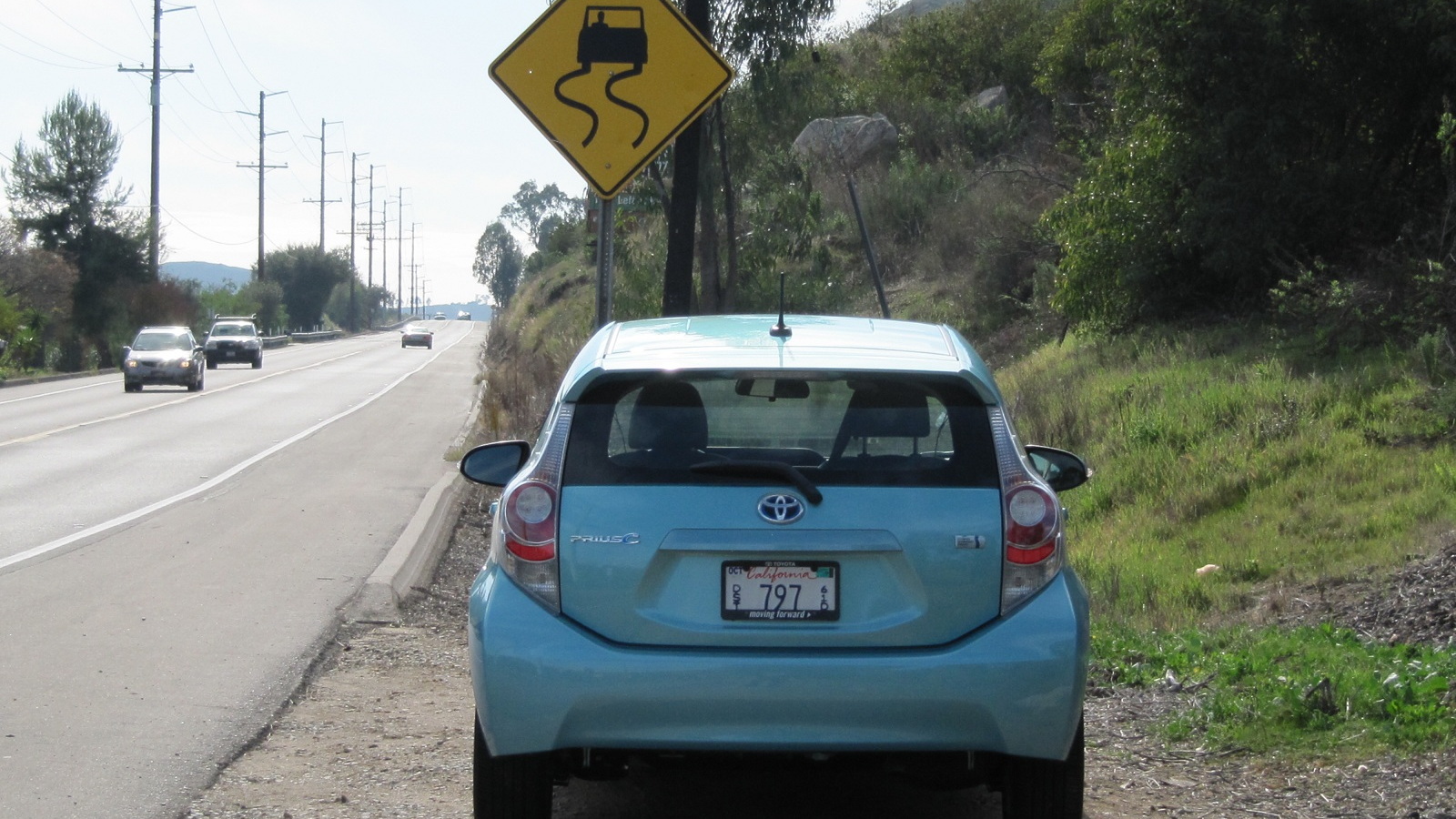 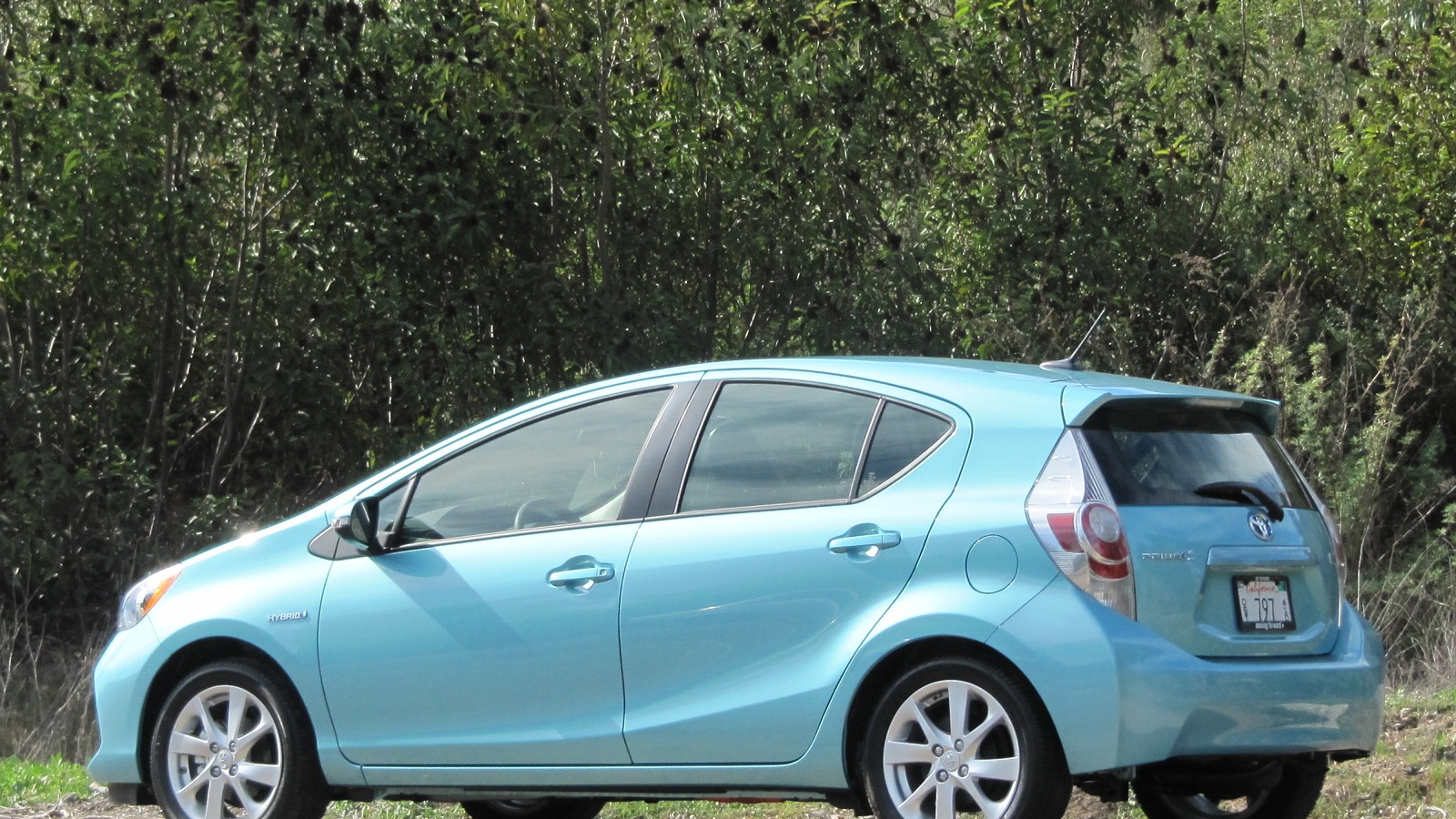 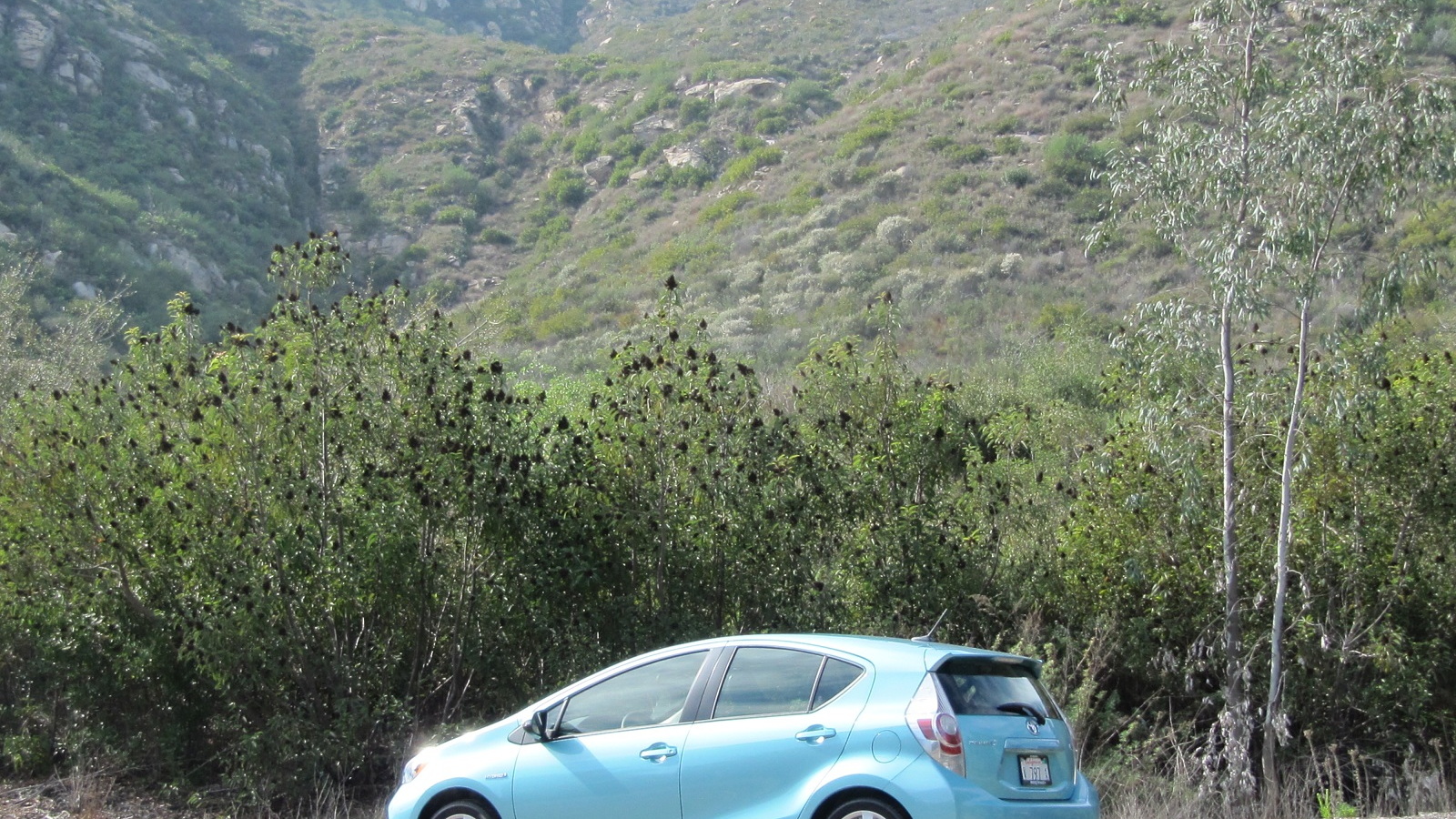 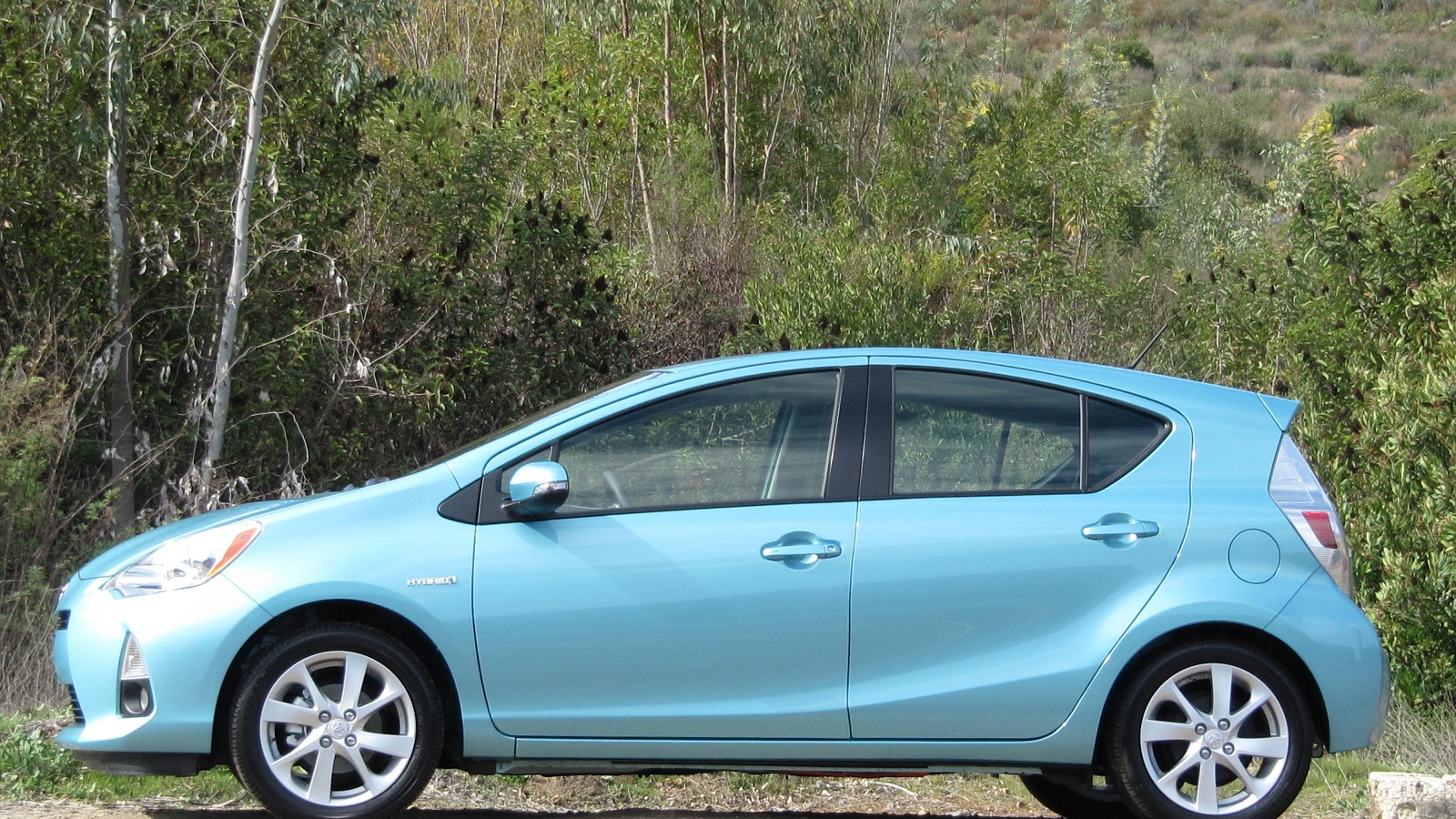 Toyota’s all-new compact hybrid -- the 2012 Prius C -- isn’t due to go on sale for another few months, but that hasn’t stopped it from being an instant hit in its native Japan.

Known as the 2012 Toyota Aqua in Japan, the gas-sipping hybrid has proved so popular that Toyota has announced an expanded production program for the car just one month after it went on sale.

According to the Mainichi Daily News, Toyota initially expected to sell around 12,000 Prius Cs a month, but has been inundated with nearly ten time that number of confirmed orders since it launched the vehicle in January.

At current production volumes, that equates to a five-month wait for customers who have just placed an order.

“We are seeking ways to deliver [Prius C] cars to customers as soon as possible,” Toyota Senior Managing Director Takeshi Shirane said in an interview yesterday.

In order to do that, he suggested, Toyota would begin manufacturing its latest Hybrid at other production facilities throughout Japan, increasing yearly Prius C production capacity to well over half a million cars.

With a few months left before the 2012 Prius C goes on sale in the U.S., should we worry about a long waiting list here?

At the moment, no, and here’s why.

In North America, the 50 mpg base level Prius C is bound to attract a lot of interest from younger fuel-conscious buyers, as well as older buyers looking to downsize from their current car.

But as a general rule, compact cars aren’t as popular in the U.S. as they are in Japan.

Toyota predicts that the Prius C will sell somewhere between 21,000 and 28,000 cars a year in the U.S. upon launch -- that’s a tiny fraction of the total Prius C output from Toyota’s Japanese facilities.

In the meantime, check out our first drive report from last week to find out more about this highly anticipated addition to the Prius hybrid family.