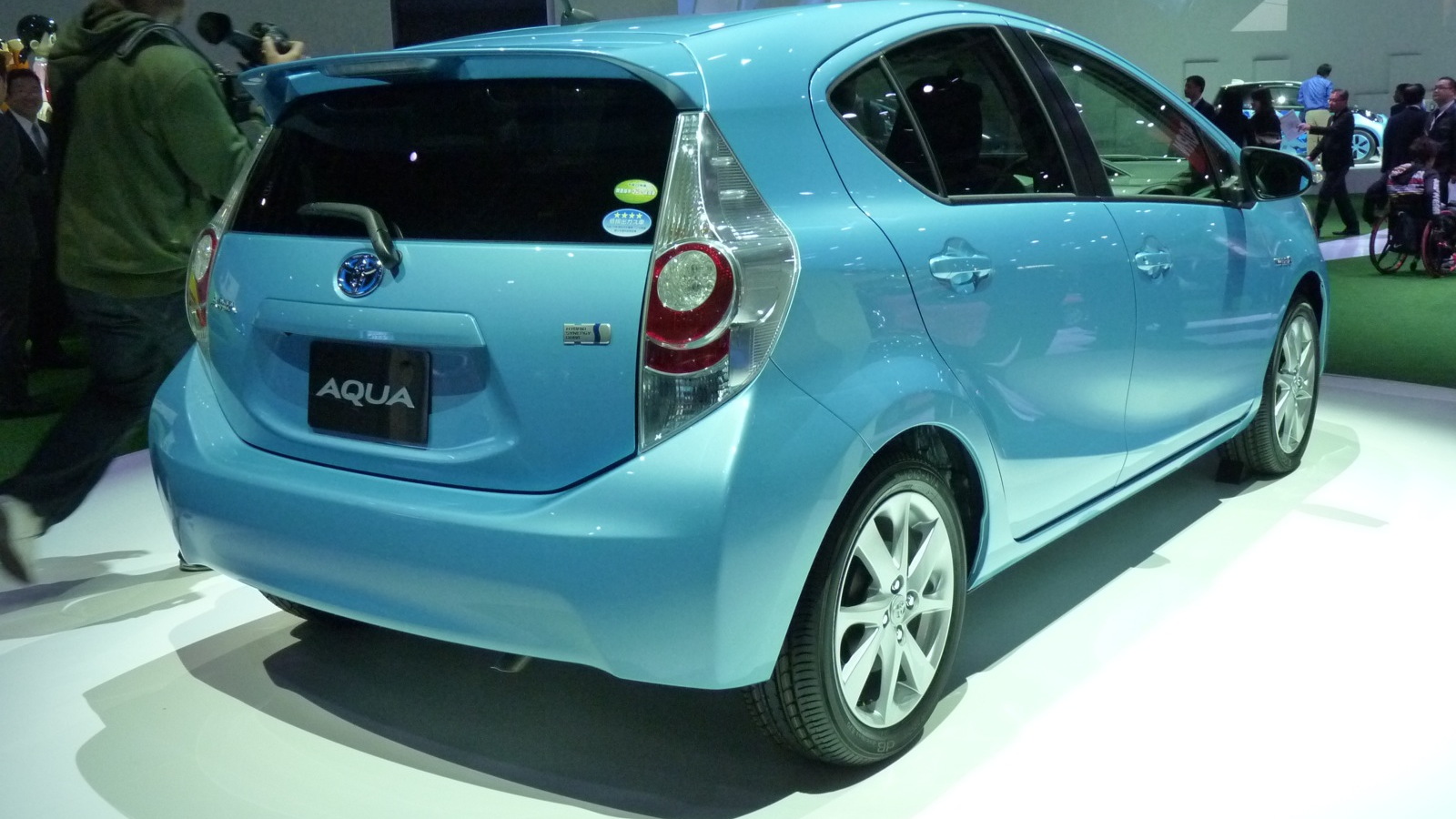 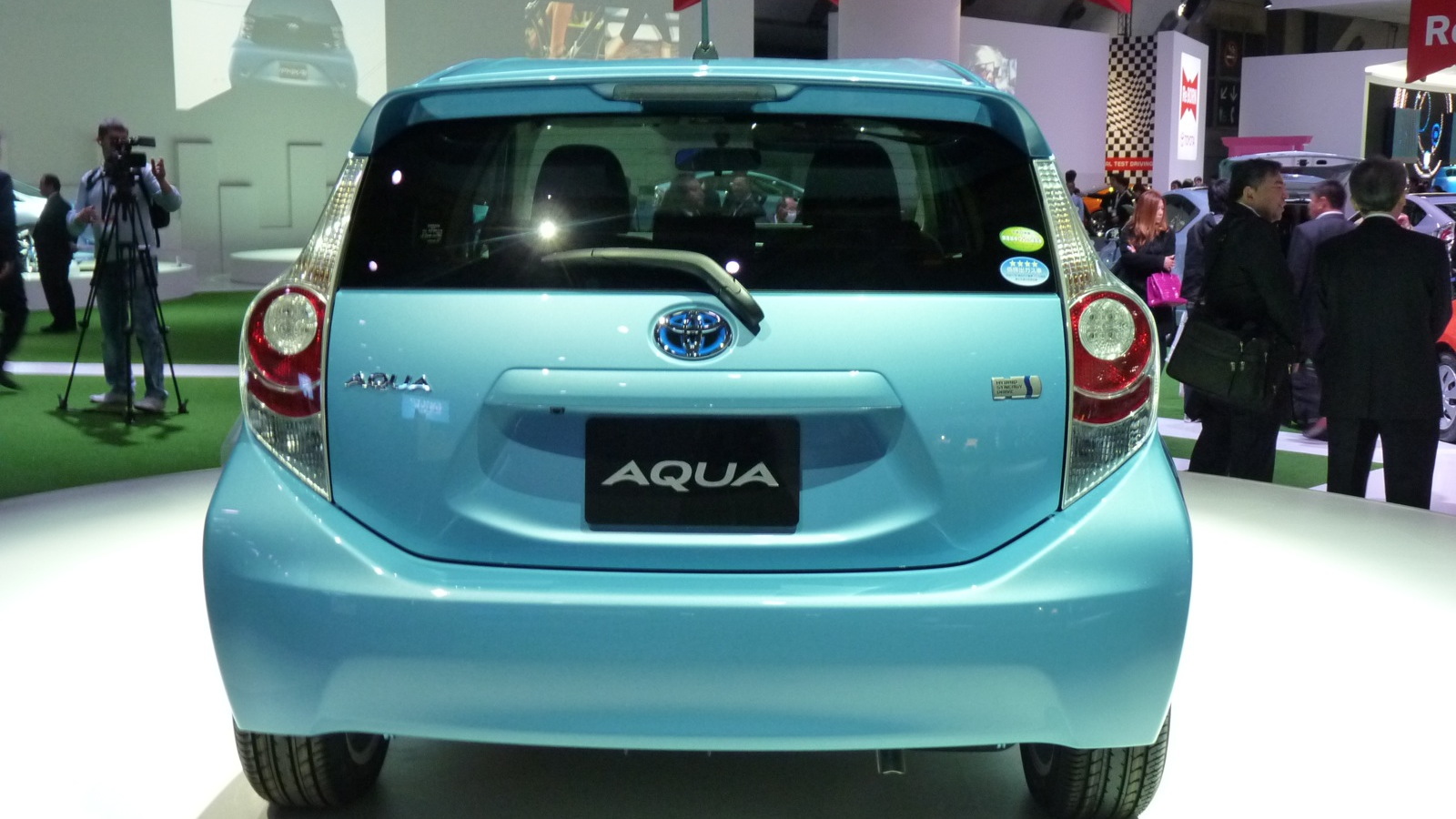 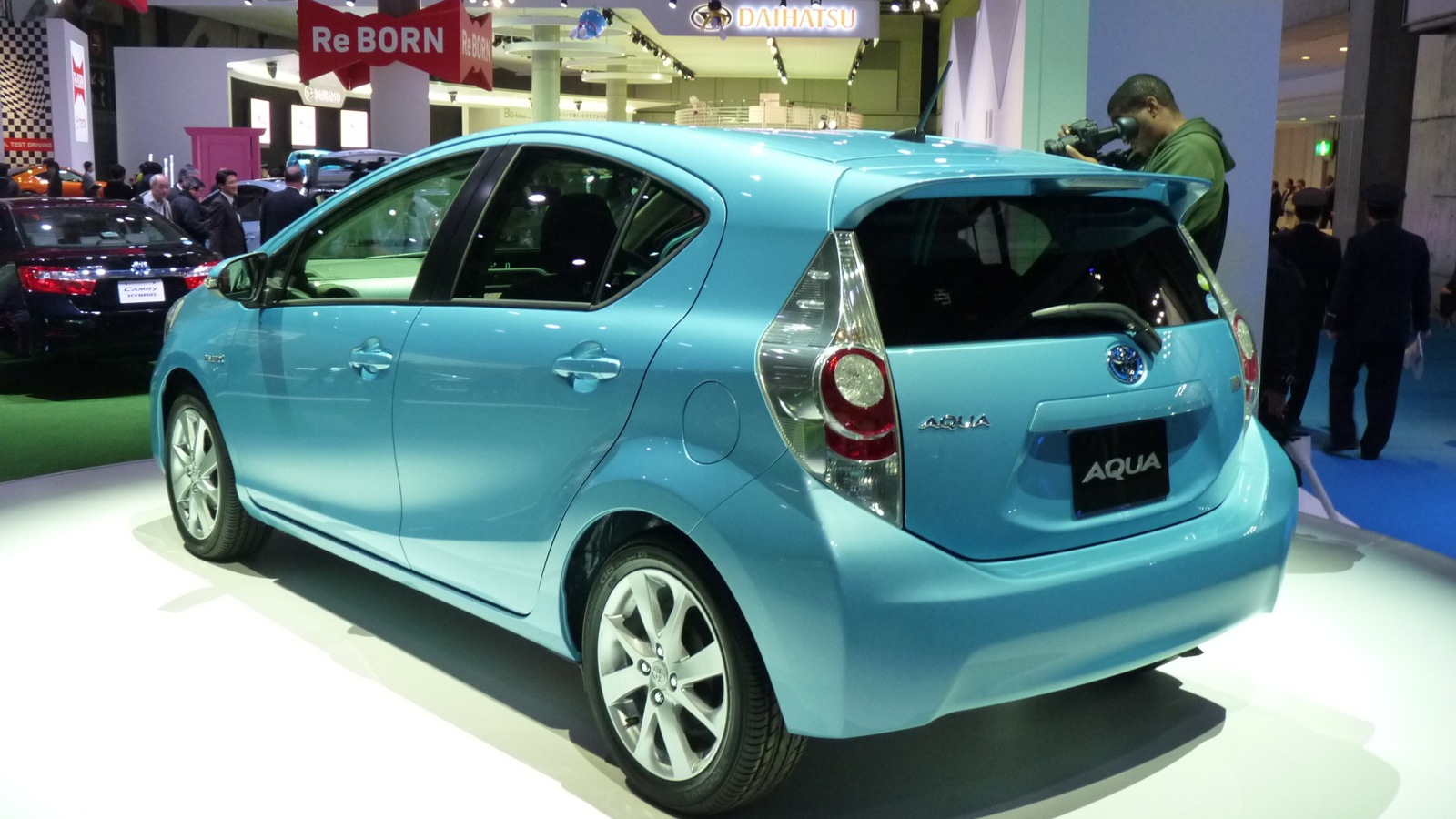 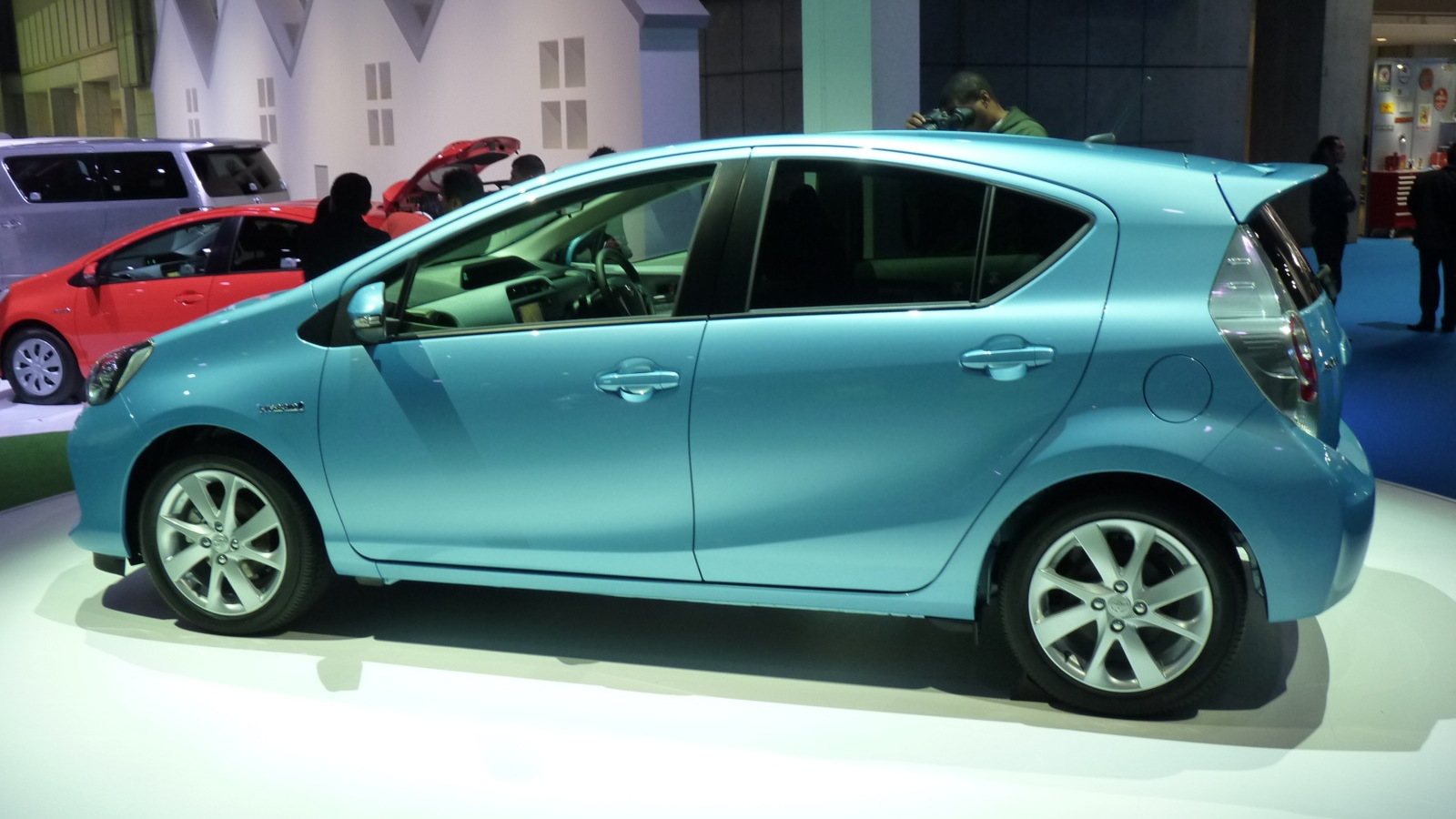 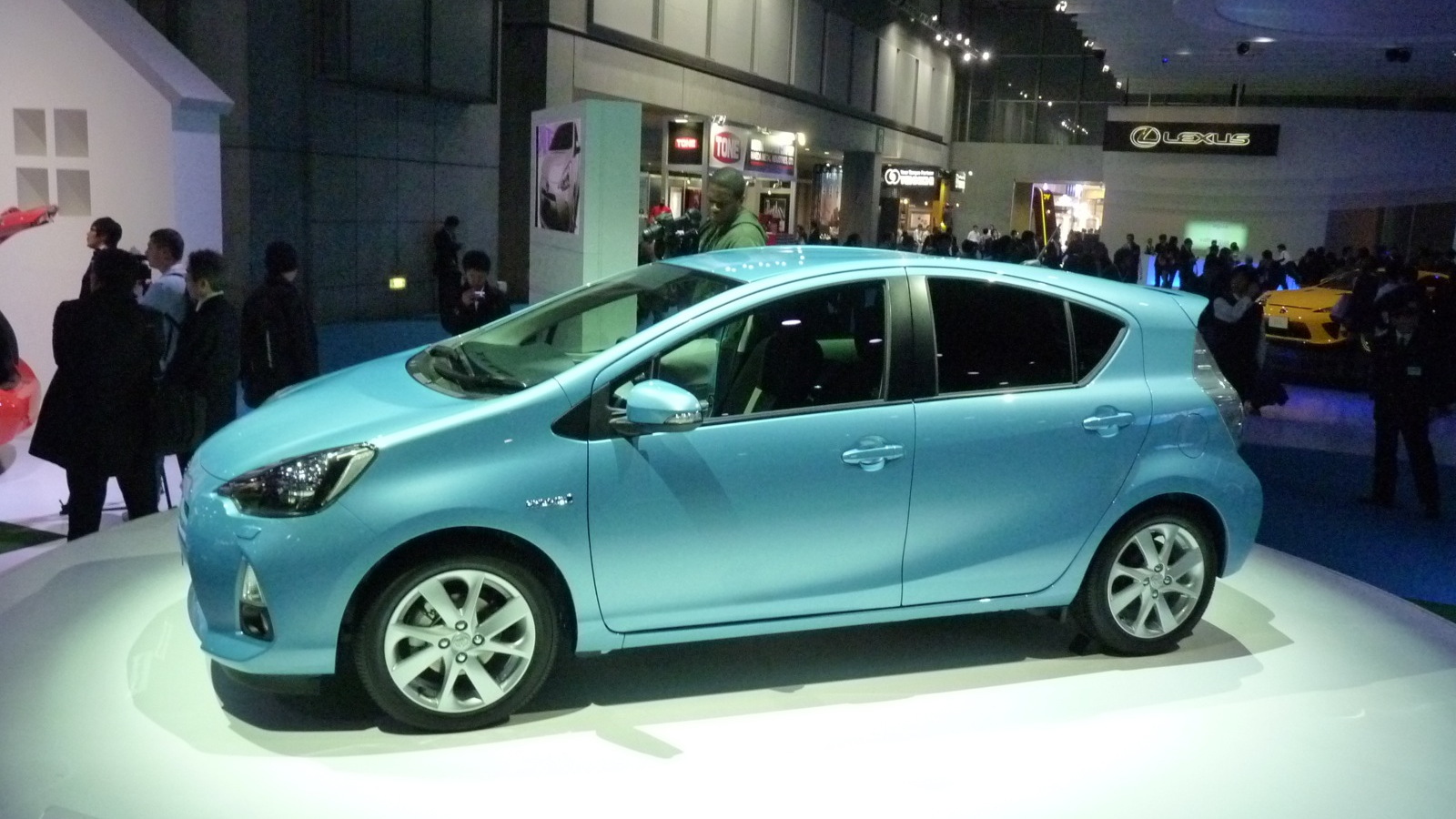 It was first unveiled at the Tokyo Motor Show early this month, under the model name Aqua, and it went on sale in Japan this past Sunday.

According to Bloomberg, Toyota has high aspirations for the Prius C, hoping to sell as many as 12,000 of the car a month in Japan alone.

The hybrid hatchback should draw interest among Japanese buyers eager to see this new, smaller full hybrid from the world's leading maker of hybrid-electric vehicles.

In its home market, the car we know as the 2012 Toyota Prius C will compete with both the mild-hybrid Honda Insight and the Honda Fit Hybrid, a model we don't see in the States that has proven popular in Japan.

Here in the States, however, Honda has struggled to sell its Insight subcompact hybrid hatchback. It updated and remodeled the 2012 Insight for its third year on the market, slightly improving its gas-mileage ratings to 41 mpg city, 44 mpg highway, for a combined overall 42-mpg rating.

The EPA has not yet released gas-mileage ratings for the 2012 Toyota Prius C, though on the less strenuous Japanese cycle, it was rated at 82 mpg (35 km/l).

It's possible it could be rated as high as 60 mpg in the U.S., though Toyota has said only that the Prius C will deliver higher mileage than the Prius hatchback's 52-mpg city rating.

Toyota has expanded its well-recognized Prius hybrid lineup by adding a Prius V wagon, now on sale (in fact, our holiday test vehicle is the Prius wagon). The 2012 Toyota Prius Plug-In Hybrid will reach U.S. dealers by March.

Even before the 2012 Toyota Prius C hits U.S. dealerships, however, it's being modified in other markets. As our sister site Motor Authority reports, Japanese customizers have already developed body kits and other performance enhancements for the Aqua.