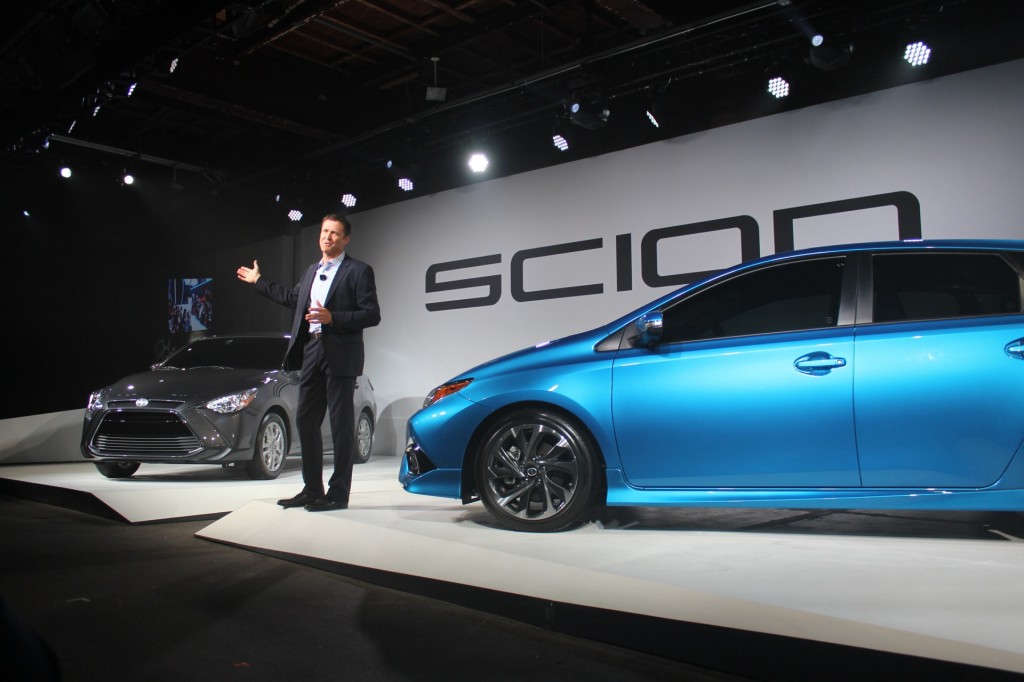 Toyota’s Scion small-car brand has been called a laboratory; and it seems like the perfect testbed for new plug-in hybrid or full electric-car products.

Yet you won’t see any of those from the brand—not even hybrids—in the lineup anytime soon.

The reason why is that the brand is still maintaining its focus on under-35-year-old crowd—a crowd that, generally speaking, just isn't willing to pay extra money for such technology.

DON'T MISS: Scion iQ To Be Pulled Off Sale As Tiny Car Fails To Sell In U.S.

So says Scion chief Doug Murtha, who admitted that he’s frequently asked why there isn’t a hybrid in the lineup.

“People think that this would have a lot of appeal with our target audience; and it absolutely does, and the environmental benefits are nice,” said Murtha.

“But where it jumps the track is when we start talking about how much they might be willing to pay for a hybrid system: pretty much zero.” 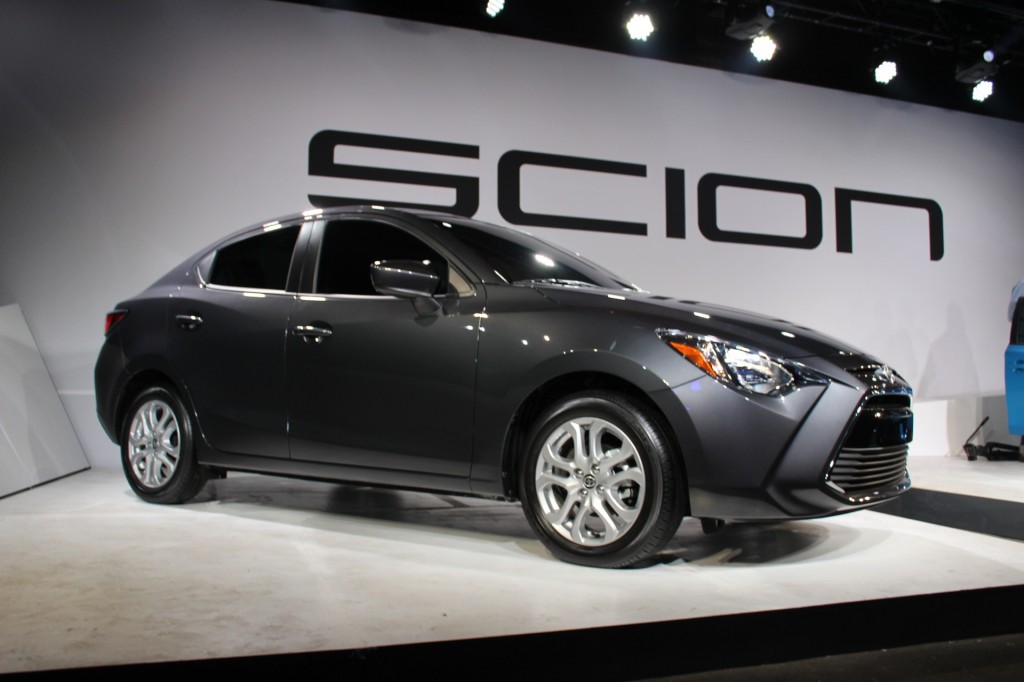 The wide-scale market expectation among younger shoppers, as the brand has found in market research, Murtha explained, is that advanced powertrain technology should just come standard--and that it should be the same price.

In the meantime, the brand has some very cost-conscious products, like the 2016 Scion iA it revealed at the New York Auto Show this past week.

Those numbers underscore the rising efficiency of gasoline-only smaller cars, which are now getting EPA combined ratings in the mid-30s.

Murtha pointed to the 50-mpg Toyota Prius C subcompact hybrid as a model where cost has become an issue. 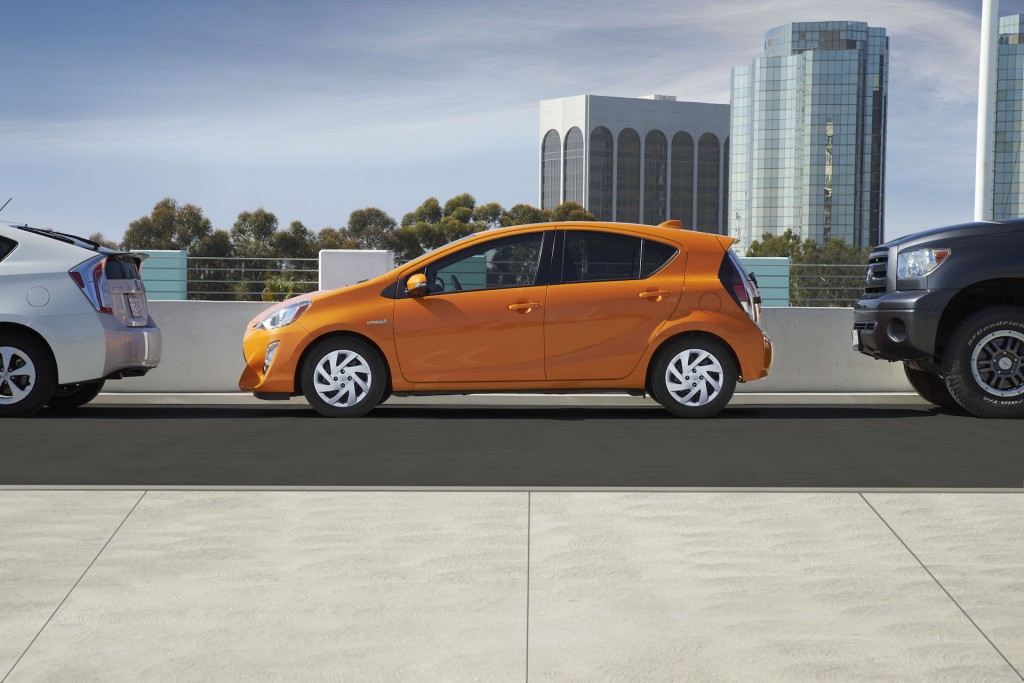 The median buyer for the Prius C, which starts at $21,230, is actually older than the median Prius Liftback purchaser.

The Prius C could have been cast differently as a Scion—perhaps with more features inside, which younger shoppers have shown more willing to pay for.

But Murtha thinks the real issue is that under-the-hood hurdle with Millennials.

MORE: Millennials Own Fewer Cars, Seek Other Ways To Get Around: Report

And that simply keeps hybrids, electrics, and even fuel-cell models off the serious-consideration list for Scion for now.

If I thought I could appeal to a generally younger customer with such a product, I’d go there,” Murtha said.

“But I think I'd get a very different buyer who would be looking, Scion brand aside, at that [specific model]—and in that case, we might as well do it with Toyota bandwidth.”