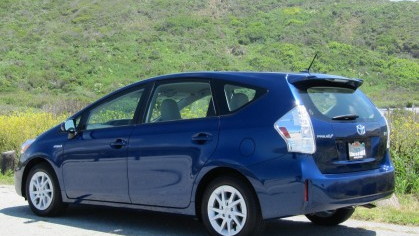 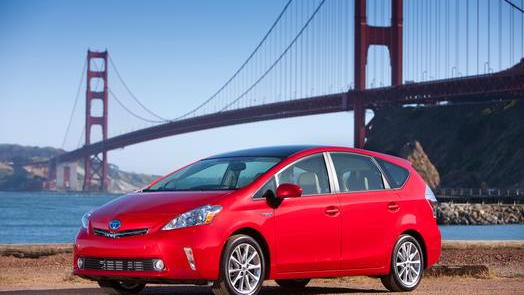 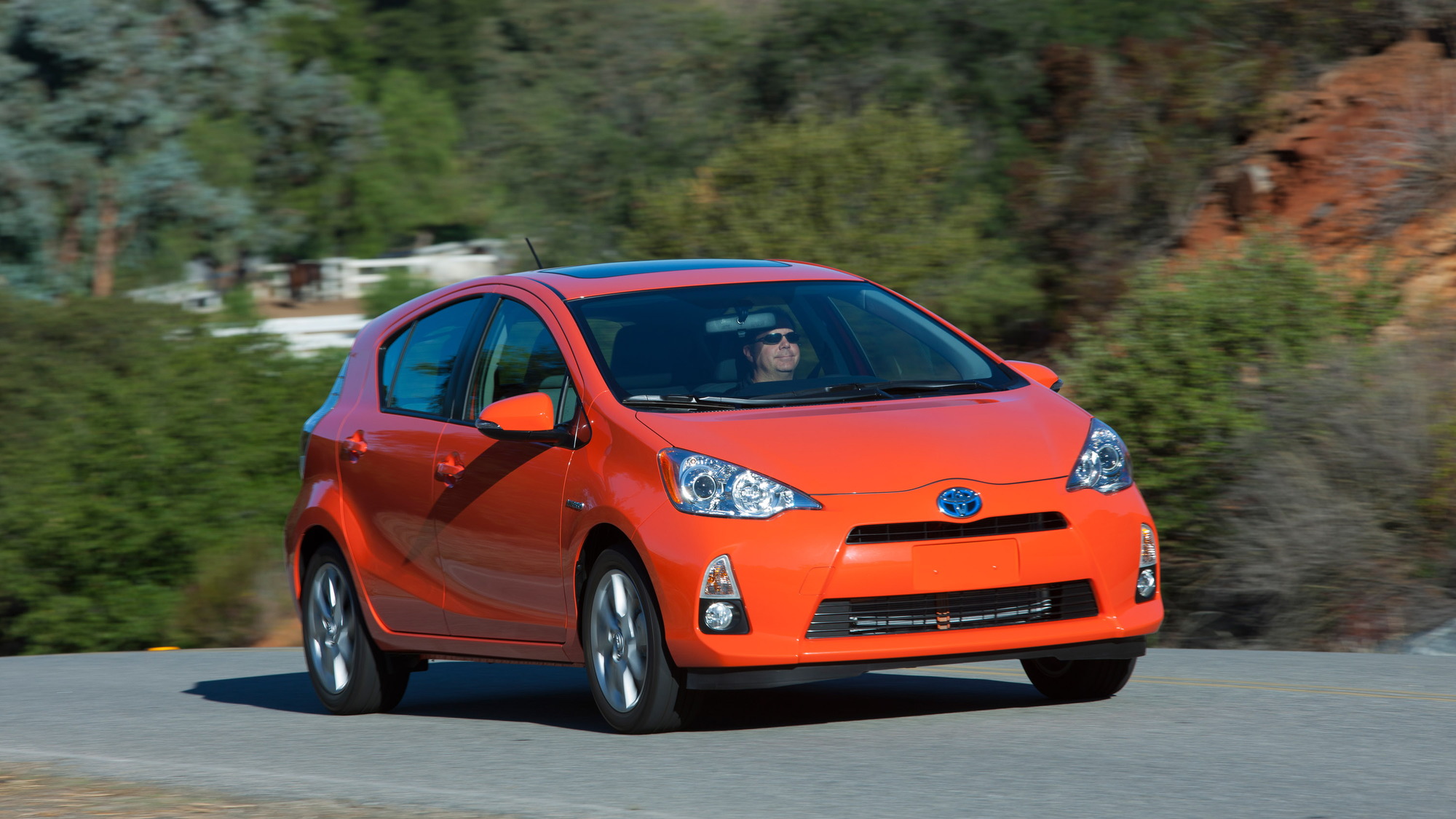 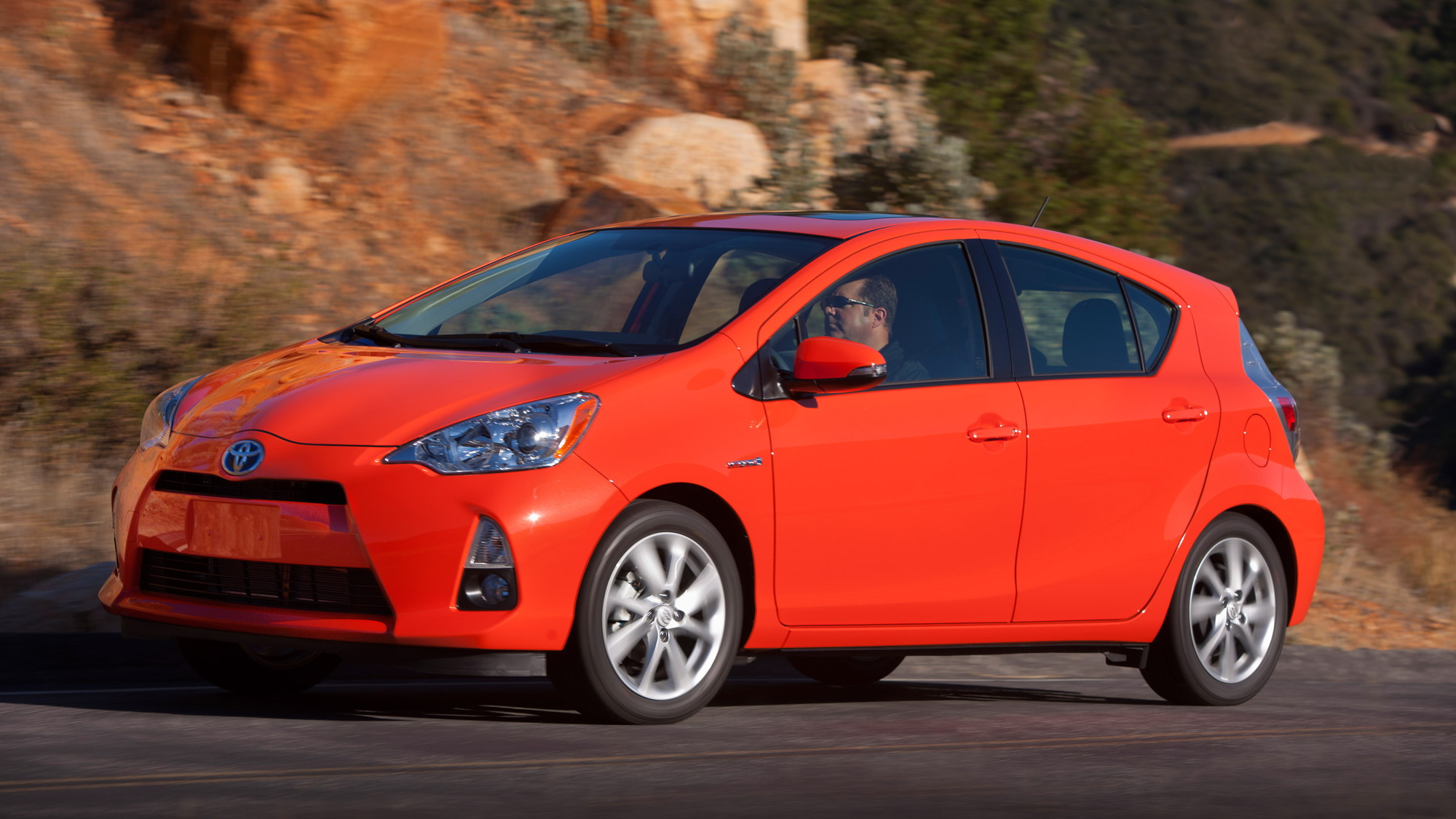 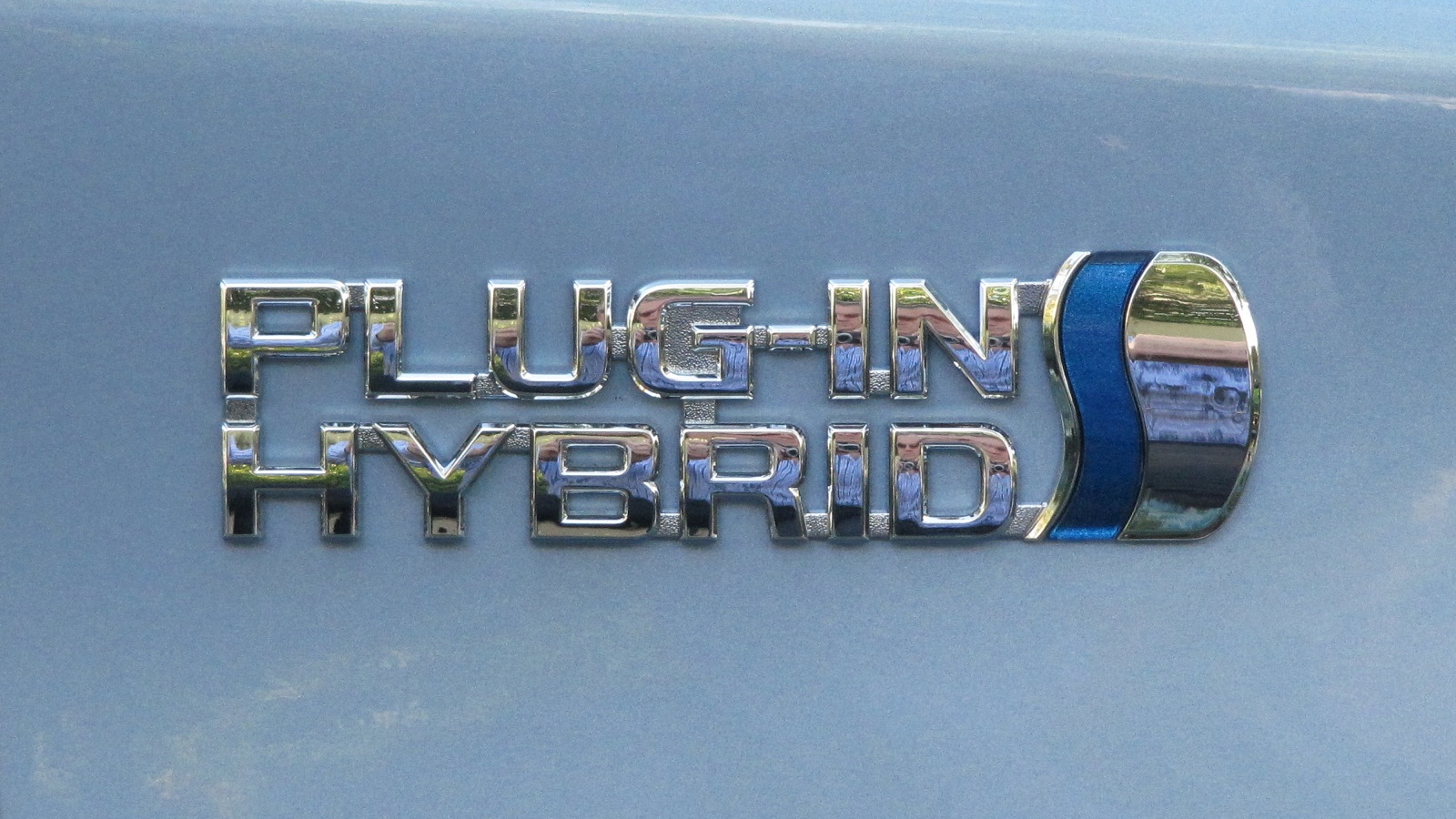 Believe it or not, Toyota has now sold more than 4 million hybrid cars worldwide since it launched the original Toyota Prius hybrid in Japan in 1997.

According to Toyota, the milestone was passed in late April, when the 2012 Toyota Prius C had only been on sale five or six weeks.

But while it -- and the 2012 Toyota Prius V wagon which launched last fall -- have only been on sale a relatively short time, Toyota says the two latest additions to its hybrid lineup account for approximately 250,000 cars already.

Toyota estimates that there are now 2.6 million Priuses worldwide, alongside 270,000 Camry Hybrids.

Other models which contributed to Toyota’s 4-million hybrid car milestone include the 2012 Highlander Hybrid, and luxury hybrids from Lexus, Toyota’s prestige brand.

Interest in Toyota’s hybrid vehicles is rapidly increasing. While it took Toyota nearly ten years to reach the one million hybrid cars milestone,  it reached its two million mark two years and three months later, with the third million occurring 18 months after that.

Were we the sort to take bets, we’d be offering a sweepstake on when Toyota will top the magic five million...but since we don’t have any prizes to offer, we’ll just invite you to leave your five-millionth sale predictions in the Comments below.