The 2022 Hyundai Tucson Plug-In Hybrid will have a 33-mile electric range and 35 mpg combined fuel-economy rating, according to ratings posted Monday by the EPA.

That's better than the 32 miles and 30 mpg combined that the company claimed just earlier this year—and much better than the 28 miles claimed last year. It also keeps the Tucson Plug-In Hybrid competitive among the growing crop of plug-in hybrid compact crossovers. 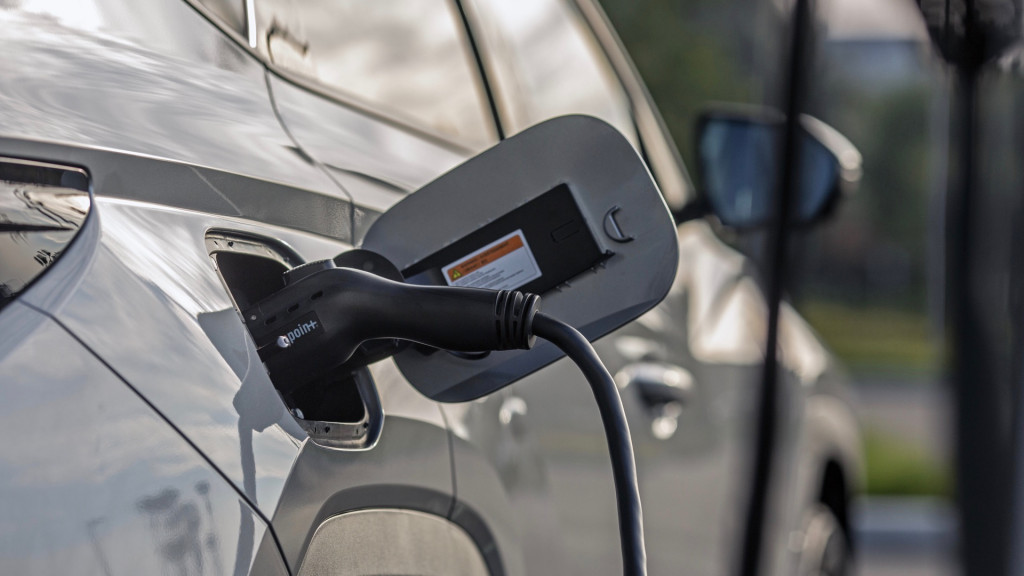 The Ford Escape Plug-In Hybrid will also be a rival—and is due to arrive later this month after some delay. Originally due to arrive for the 2020 model year, it was previously rated at 37 miles of electric range, and 41 mpg combined in hybrid mode.

The Ford is expected to be front-wheel drive only, while the Tucson Plug-In Hybrid gets all-wheel drive standard. Its powertrain consists of a 1.6-liter turbocharged 4-cylinder engine and 6-speed automatic transmission, working with an electric motor and 13.8-kwh battery pack. Total system output is 261 horsepower, and a 7.2-kw onboard charger is standard. That should allow for a full 240-volt charge in less than two hours, per Hyundai.

Scheduled to arrive in United States showrooms before the end of the summer (Hyundai won't be get more specific than that) the Tucson Plug-In Hybrid will slot in as a smaller alternative to the Hyundai Santa Fe Plug-In Hybrid, which gets 33 mpg combined, with 31 miles of electric range.

The two plug-in hybrids will be followed by the all-electric Ioniq 5, the first model from Hyundai's new green sub-brand.