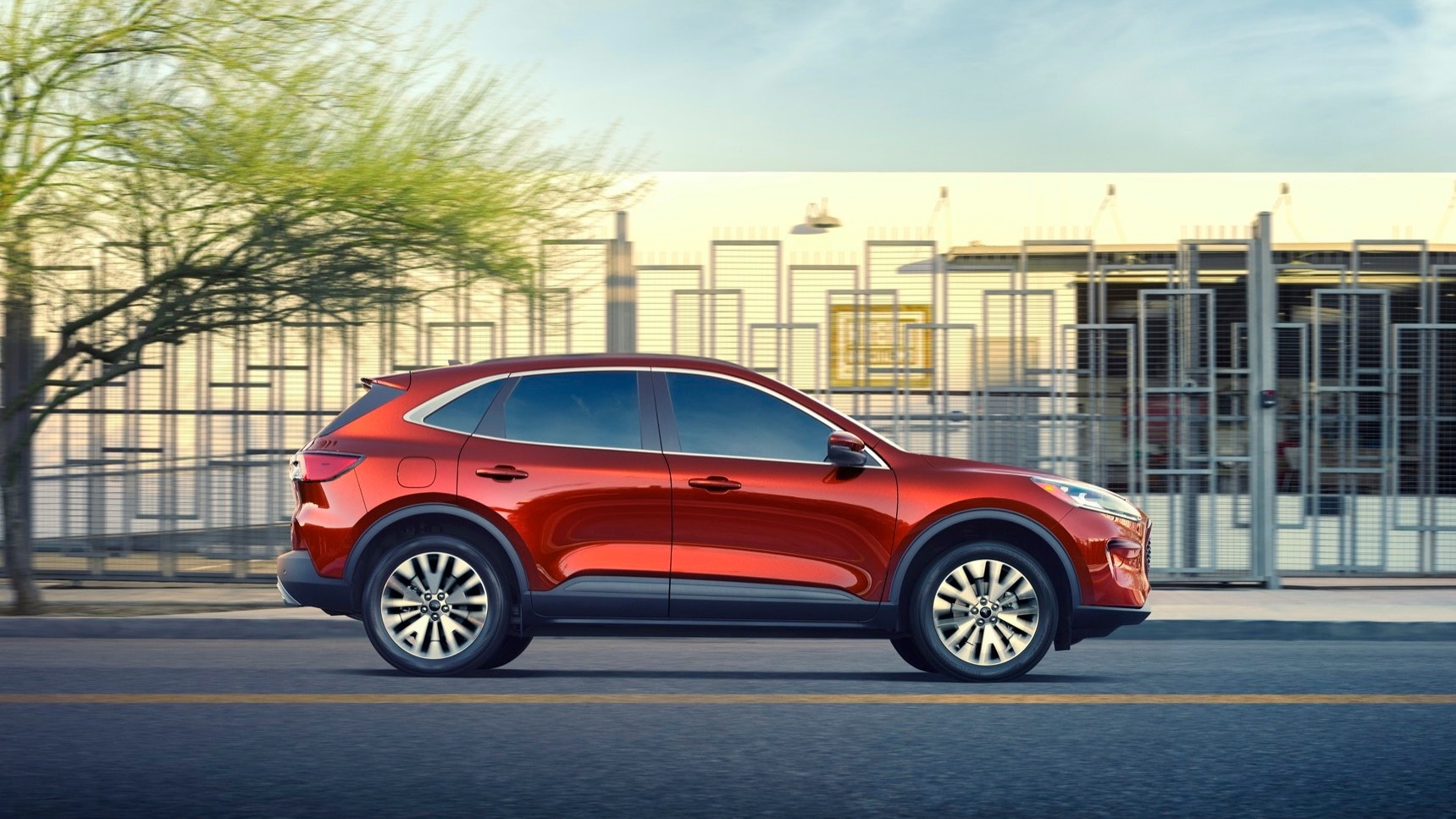 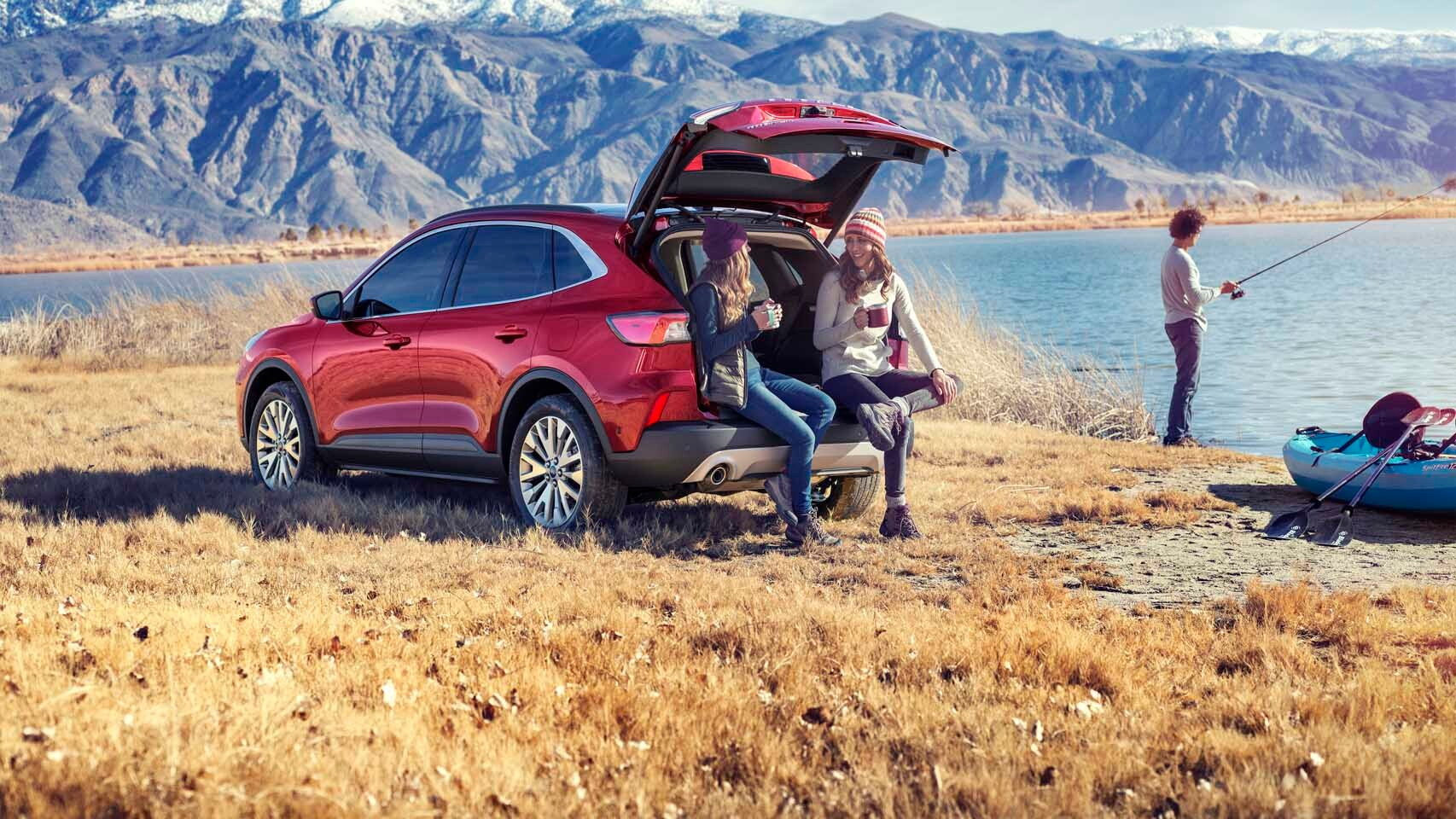 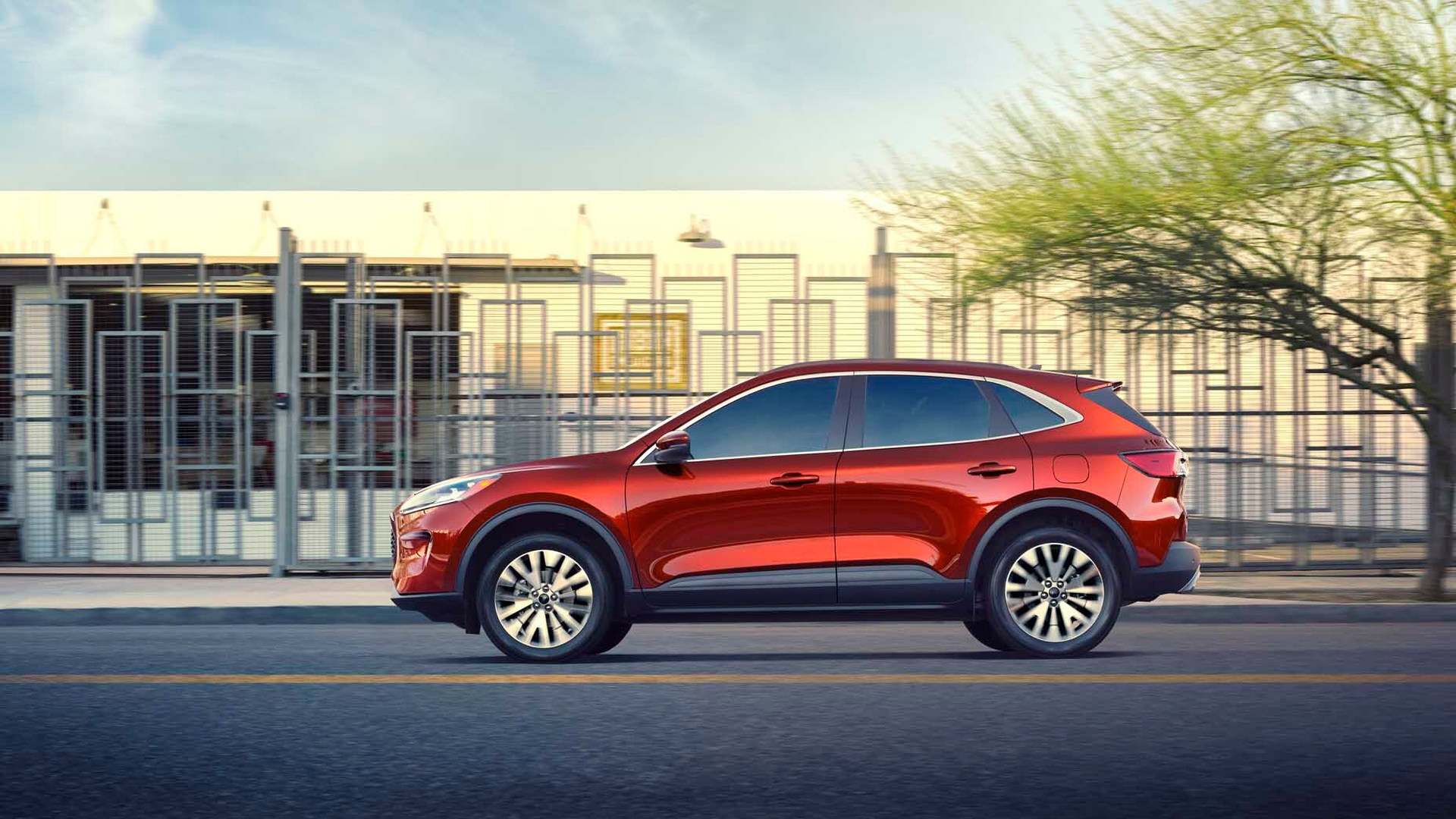 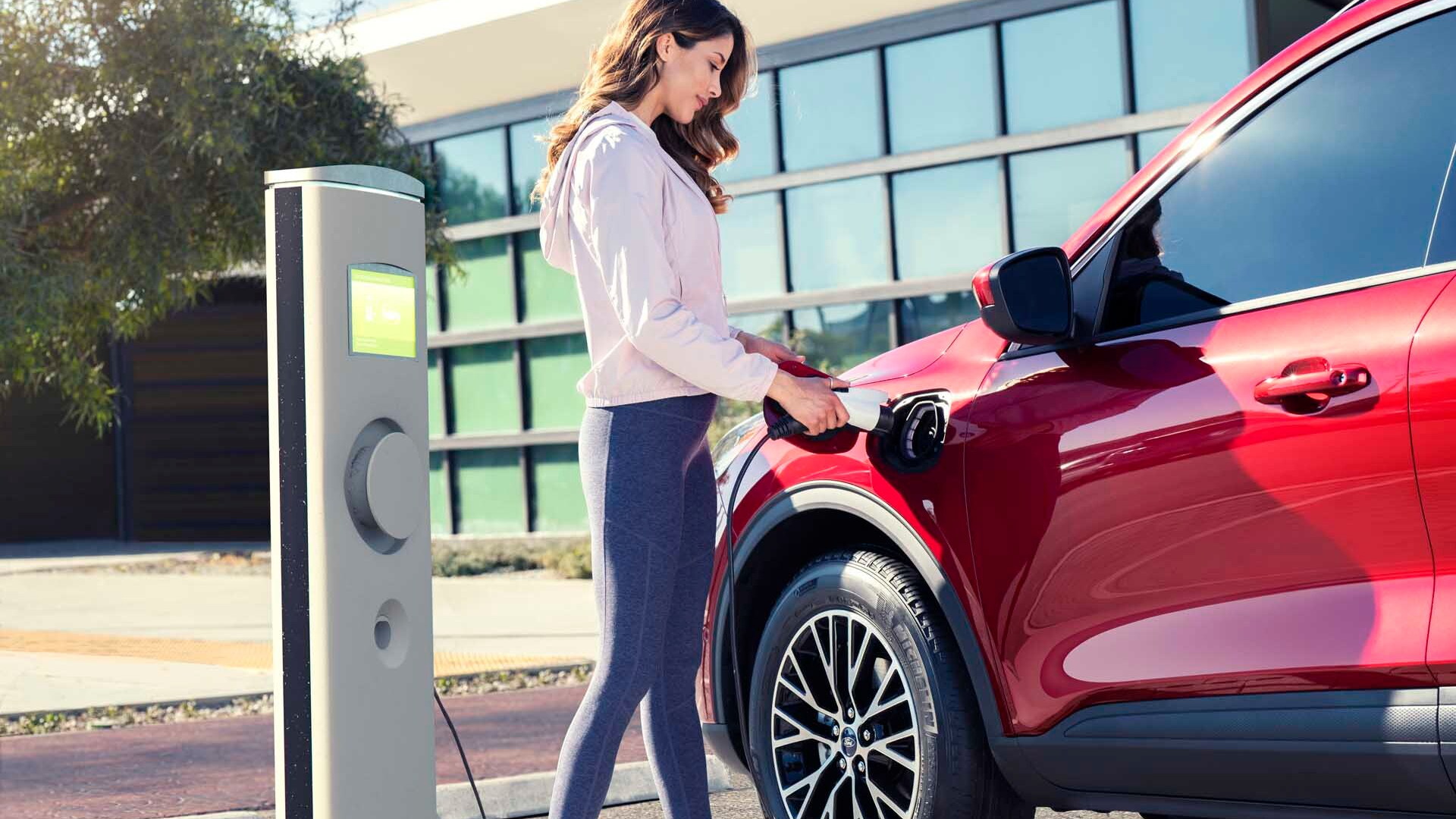 The Ford Escape Plug-In Hybrid is an intriguing product that ties one of Ford’s best-selling models to the future of the brand, which is best represented by the electric 2021 Ford Mustang Mach-E.

That makes it the most competitive vehicle yet versus the Toyota RAV4 Prime, with its 42-mile range and 38-mpg rating. The only other affordable mass-market rival is the 2022 Hyundai Tucson Plug-In Hybrid, arriving later this year and recently rated at 32 miles on a charge and just 30 mpg as a hybrid.

Last fall, Ford delayed first U.S. deliveries of the Escape Plug-In Hybrid to this year, partly due to the European recall of the Ford Kuga Plug-In Hybrid over battery-safety concerns.

Although it’s not yet clear if the Escape Plug-In Hybrid will actually arrive for the 2021 model year, it’s due later this calendar year. And the present delay, Ford confirmed, isn’t due to the battery issue.

Ford spokesperson Mike Levine tied the issue to the automaker’s ongoing microchip-related production delays with the following company statement: “The global semiconductor shortage is presenting challenges and production disruptions for the global auto industry, including Ford. We plan to start Escape PHEV production later this year but will share more details later as we prioritize key vehicles for production, making the most of our semiconductor supply allocations.”

Unlike the Toyota RAV4 Prime, the Escape Plug-In Hybrid will be offered only in front-wheel-drive form. The plug-in Escape is powered by an Atkinson-cycle 2.5-liter inline-4, as part of Ford’s two-motor planetary-gear hybrid system. Total output for the system is 209 hp, and it charges to full in just 3.3 hours with a 240-volt charger.

At the time of this writing, shoppers can configure a 2021 Escape PHEV in SE, SEL, or Titanium trim levels. Entry prices range from $33,895 for the base SE up to $39,830 for the Titanium. Those prices include a $1,245 destination fee but don't take into account the $6,843 federal EV tax credit, which would bring the effective entry price to about $27,000 for most buyers.

Lincoln earlier this week Green Car Reports that the Corsair Grand Touring is expected later this spring. Although both of these models come from the same Louisville, Kentucky, factory, it’s possible that Ford will prioritize plugging in Lincoln a little sooner.