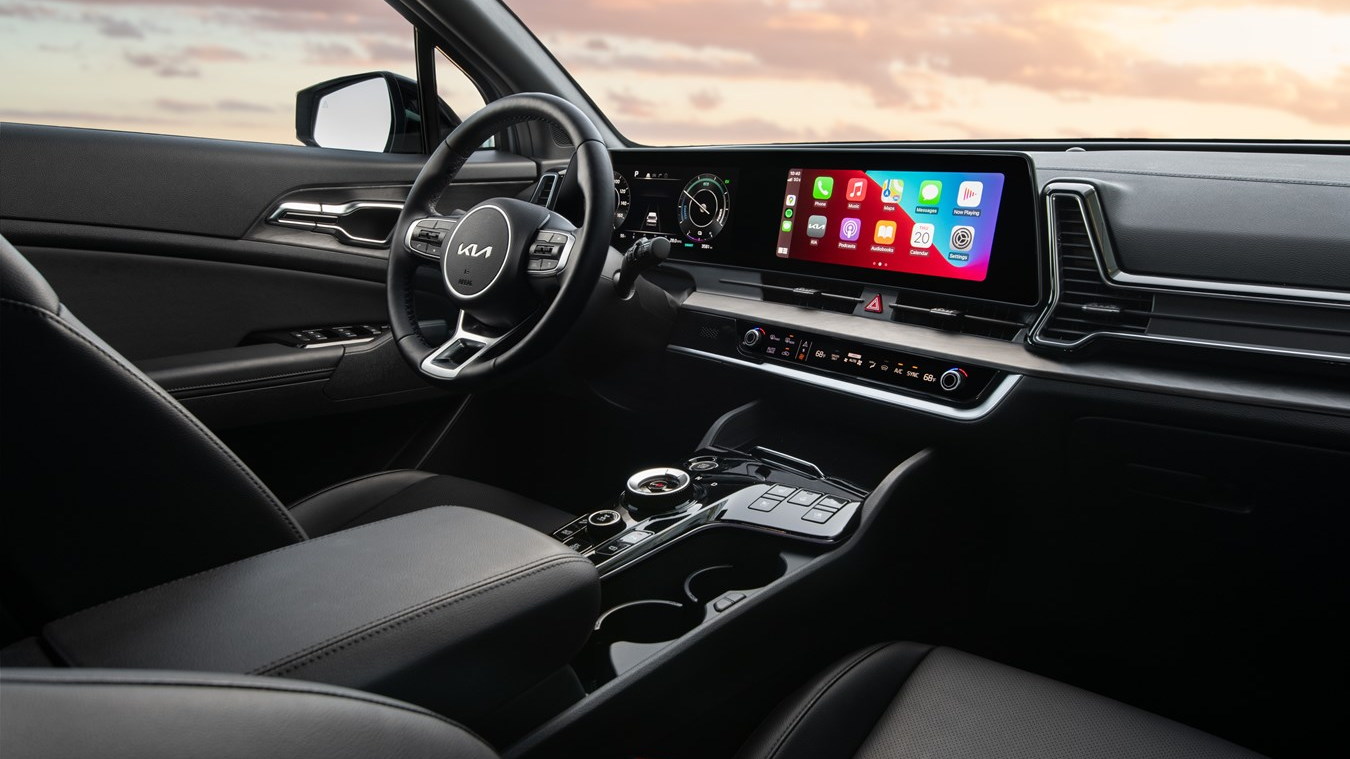 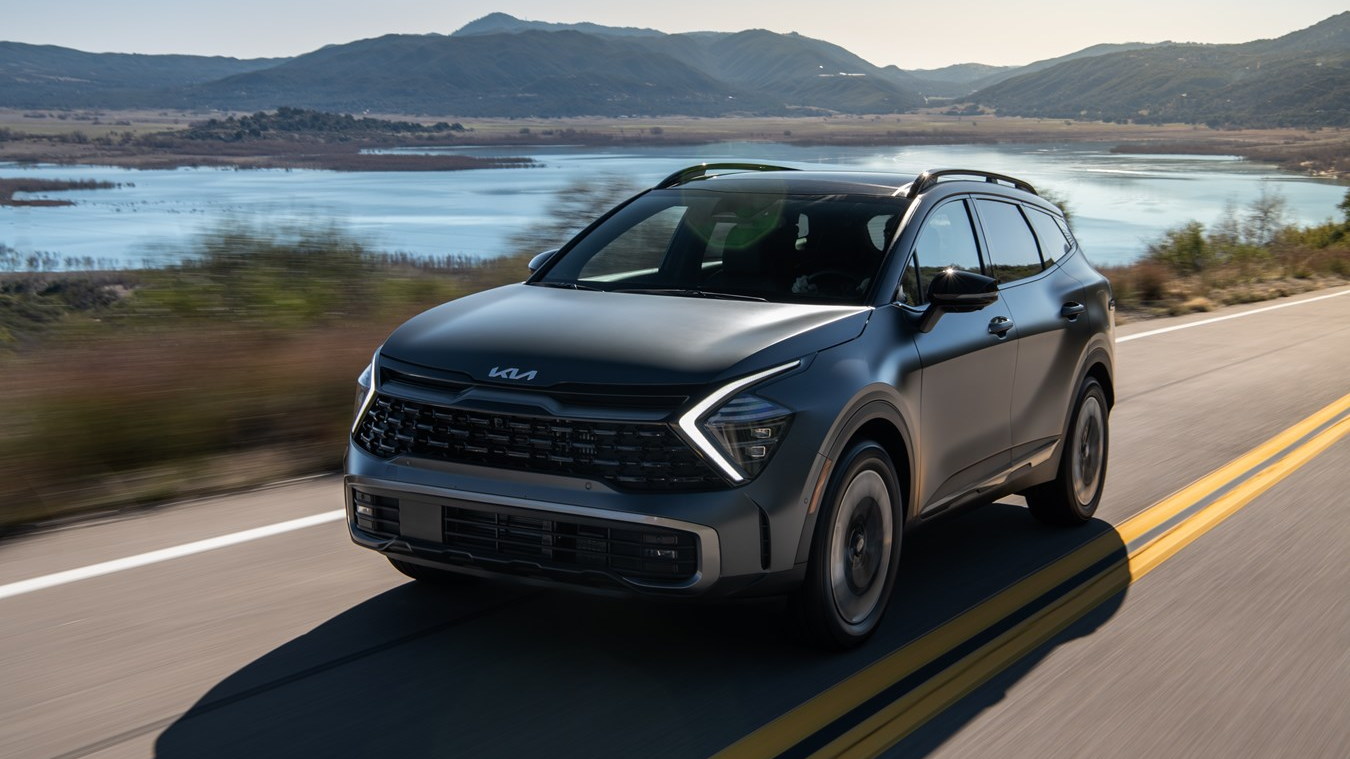 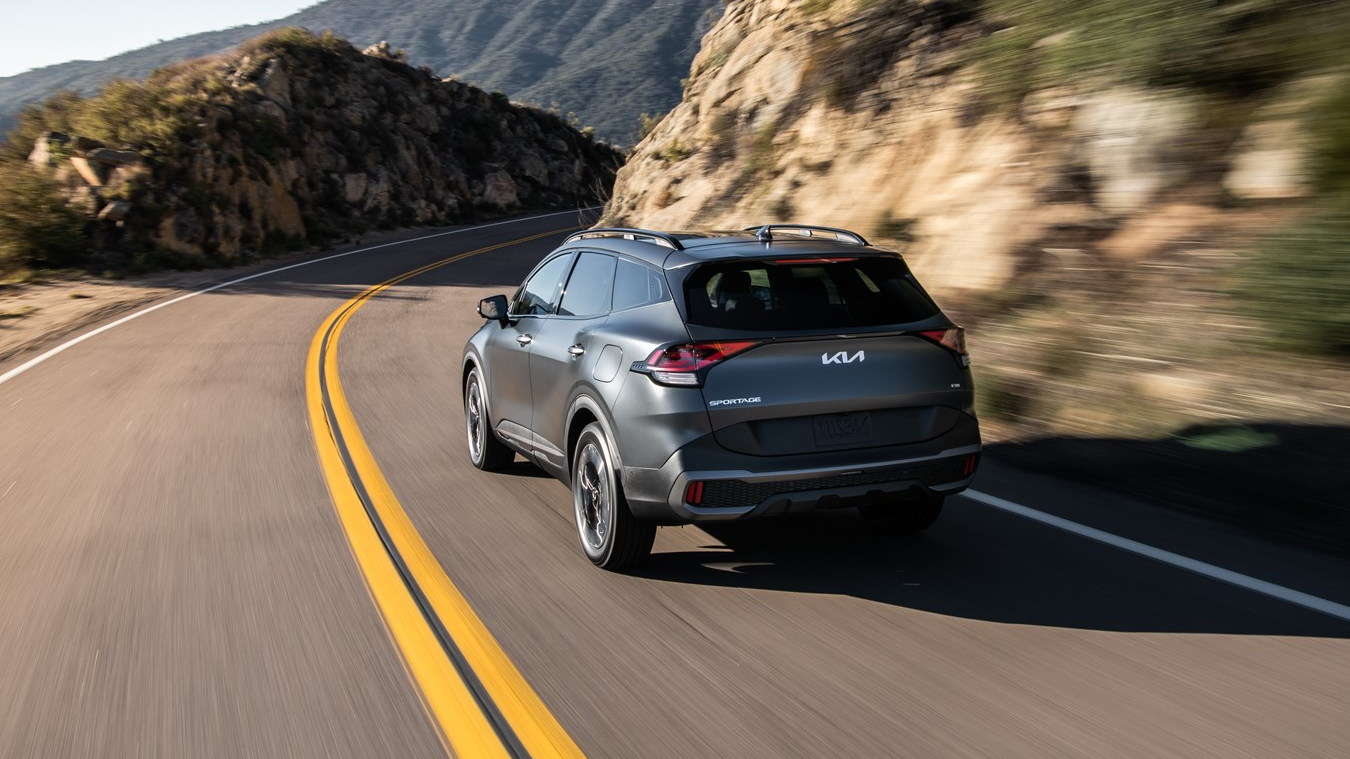 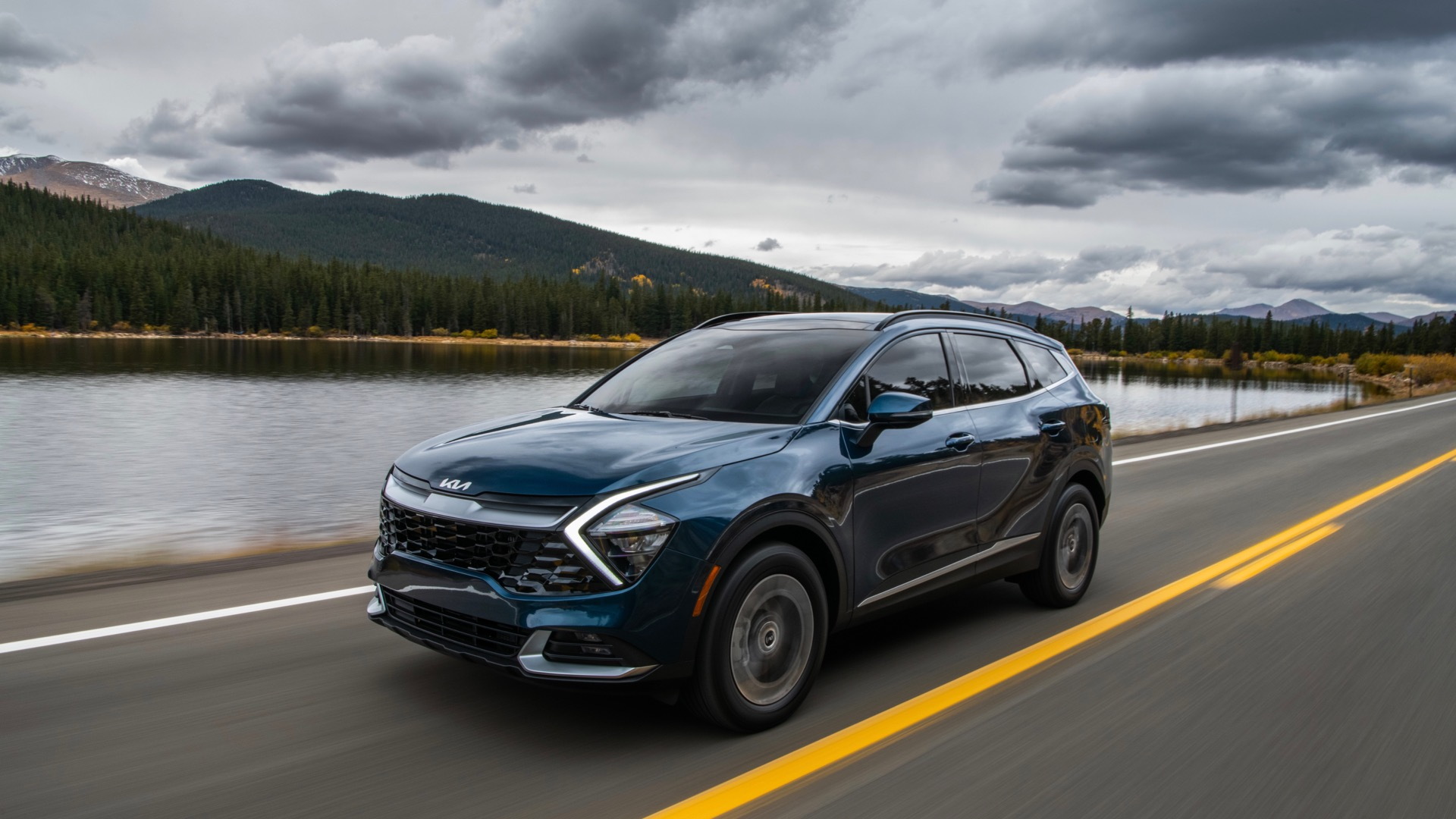 With the low-slung EV6 electric car just about to start reaching customers, Kia has just rolled out more U.S. details for a compact SUV that could serve as a gateway to going electric: the 2023 Kia Sportage Plug-In Hybrid.

Like the Sorento Plug-In Hybrid and the Sportage Hybrid, the Sportage Plug-In Hybrid has a 177-hp, 1.6-liter turbo-4 engine as part of its hybrid system, which packages an electric motor with a 6-speed automatic transmission, adding a clutch to take the engine out of the mix when possible for electric driving.

Versus the Sportage Hybrid, the Plug-In Hybrid gets upgrades to some key electric-propulsion pieces: A 13.8-kwh battery pack functions as an energy buffer for hybrid-mode driving, much as the 1.49-kwh pack used in hybrid versions, and it also allows what Kia is estimating to be 32 EPA electric miles. The higher electric motor power (66.9 kw, versus 44 kw) not only permits that electric-only driving but also cranks up the overall output of the Sportage PHEV’s hybrid system—to what Kia rates as 261 hp and 258 lb-ft in the Sorento Plug-In Hybrid, although specs specific to the Sportage PHEV haven’t yet been released.

On a Level 2 (240V) charge connector, the 7.2-kw onboard charger can bring the battery to full in about two hours.

The Sportage Plug-In Hybrid comes only in all-wheel-drive form—with a mechanical connection to the rear wheels rather than a layout like the Toyota RAV4 Prime and its separate rear motor. Kia hasn’t yet revealed what gas mileage numbers it’s expecting from the PHEV when running in hybrid mode, but the Sportage Hybrid is expected to earn 39 mpg combined with front-wheel drive.

Competition for the Sportage PHEV includes the RAV4 Prime, the Ford Escape Plug-In Hybrid, and the Hyundai Tucson Plug-In Hybrid. These three models travel 42, 37, and 33 miles, respectively, all-electric, so that puts the Sportage at the back of the pack in this respect.

Kia says that the Sportage PHEV—and the rest of the lineup—is built on the same platform as the larger Sorento, with a stiffer, stronger body plus more sound absorbing materials that should altogether give this model improved ride and handling than its predecessor, along with a boost in occupant protection. The Sportage PHEV claims to be one of the largest SUVs in its class.

The Plug-In Hybrid is only offered in the Sportage’s very well-equipped X-Line guise, including a full suite of active-safety features, with dual 12.3-inch displays (one of them a touchscreen), Apple CarPlay and Android Auto interfaces, navigation, and a surround-view monitor. The top Prestige adds adaptive cruise control, a driver-assistance system that will steer the vehicle within a lane at the posted speed limit, and a remote parking system.

The Sportage and Sorento plug-in hybrids aren’t the only models in the Kia lineup with such a powertrain option. There’s also the Kia Niro Plug-In Hybrid, which has been offered since 2017 alongside Niro hybrid and Niro EV (electric) versions. The Niro lineup is due for a full redesign for the 2023 model year and Kia hasn’t confirmed which of these models is returning to the U.S.

Kia also offered an Optima Plug-In Hybrid from the 2017 through 2020 model years; but with the last redesign of this mid-size sedan lineup Kia gave it a sportier tack and renamed it the K5.

Kia is also bolstering its electric-vehicle lineup. In addition to the Niro EV, the EV6 arrives to dealerships very soon, while a quicker EV6 GT arrives later this year and a larger, fully electric EV9 SUV is expected in about two years.

The Sportage Plug-In Hybrid will go on sale in the U.S. in the third quarter of 2022; pricing will be announced closer to then.