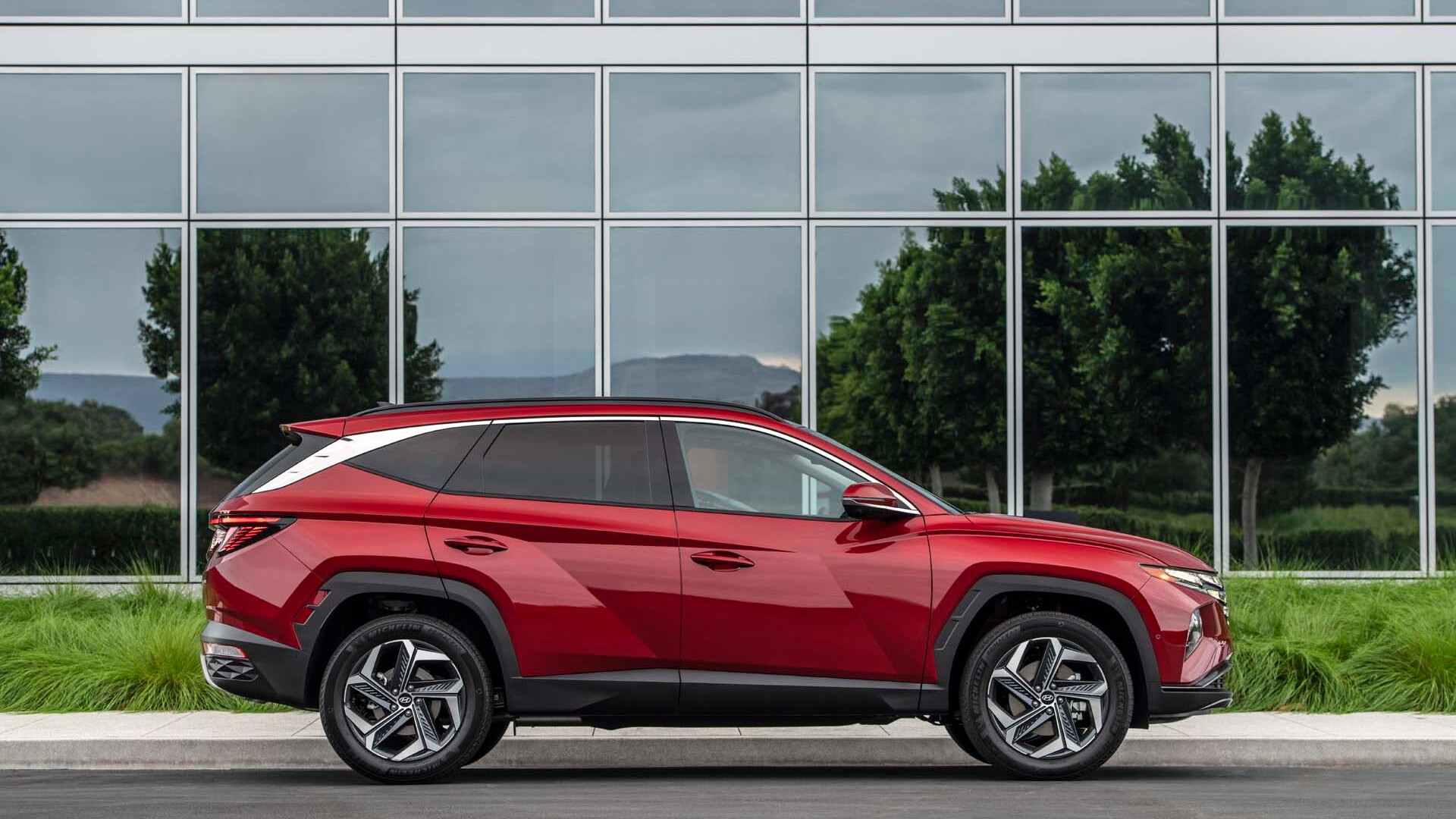 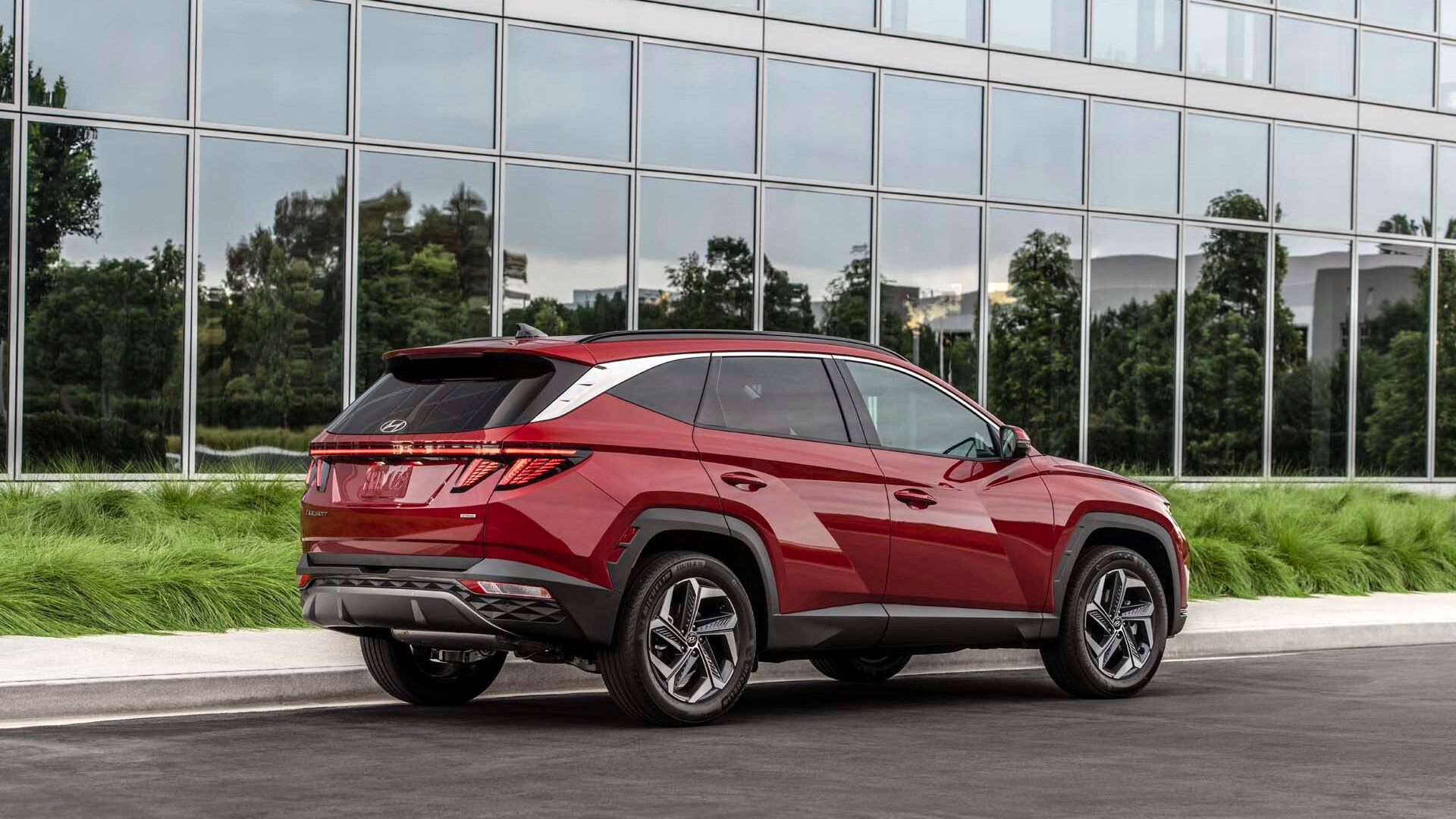 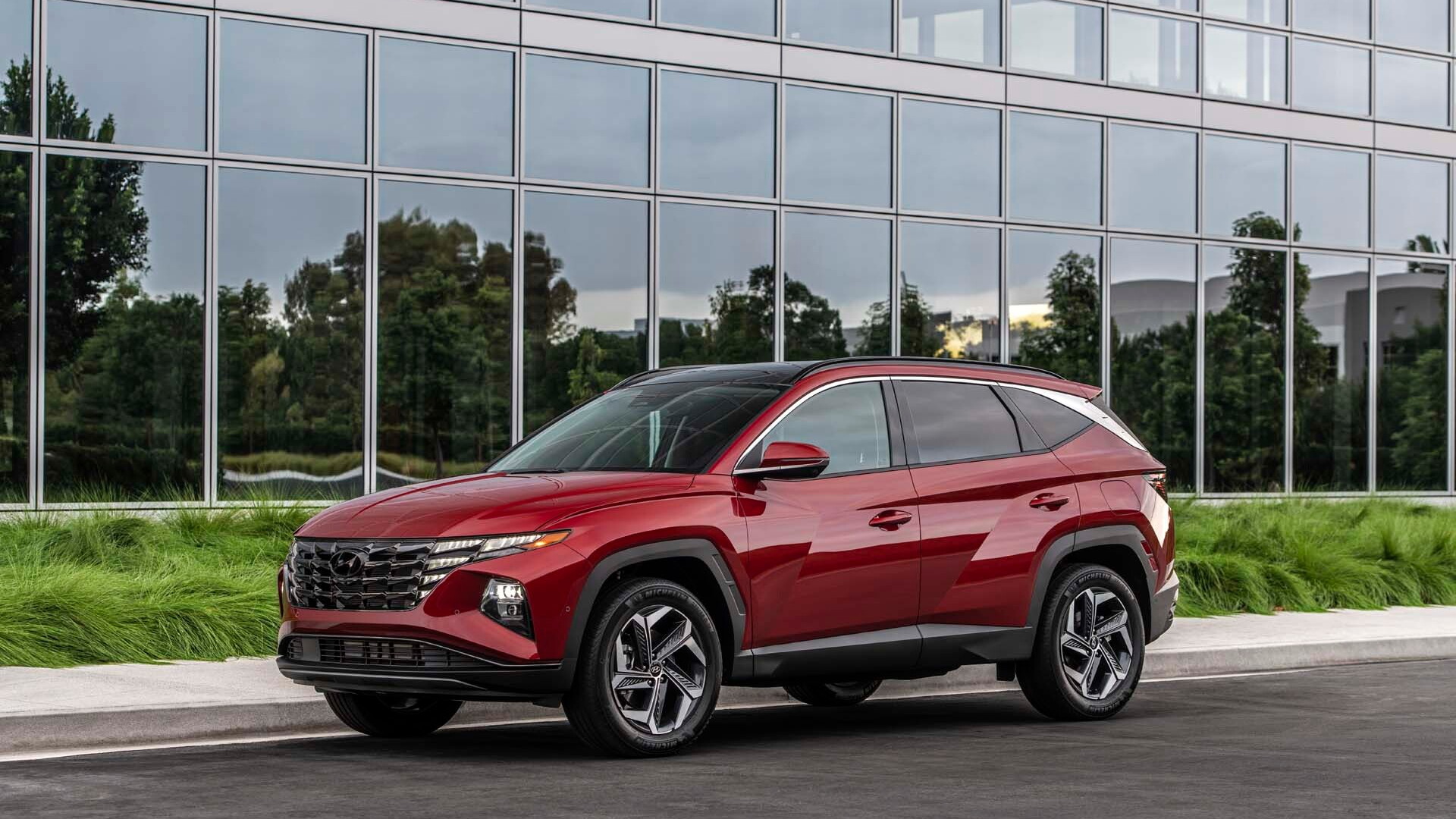 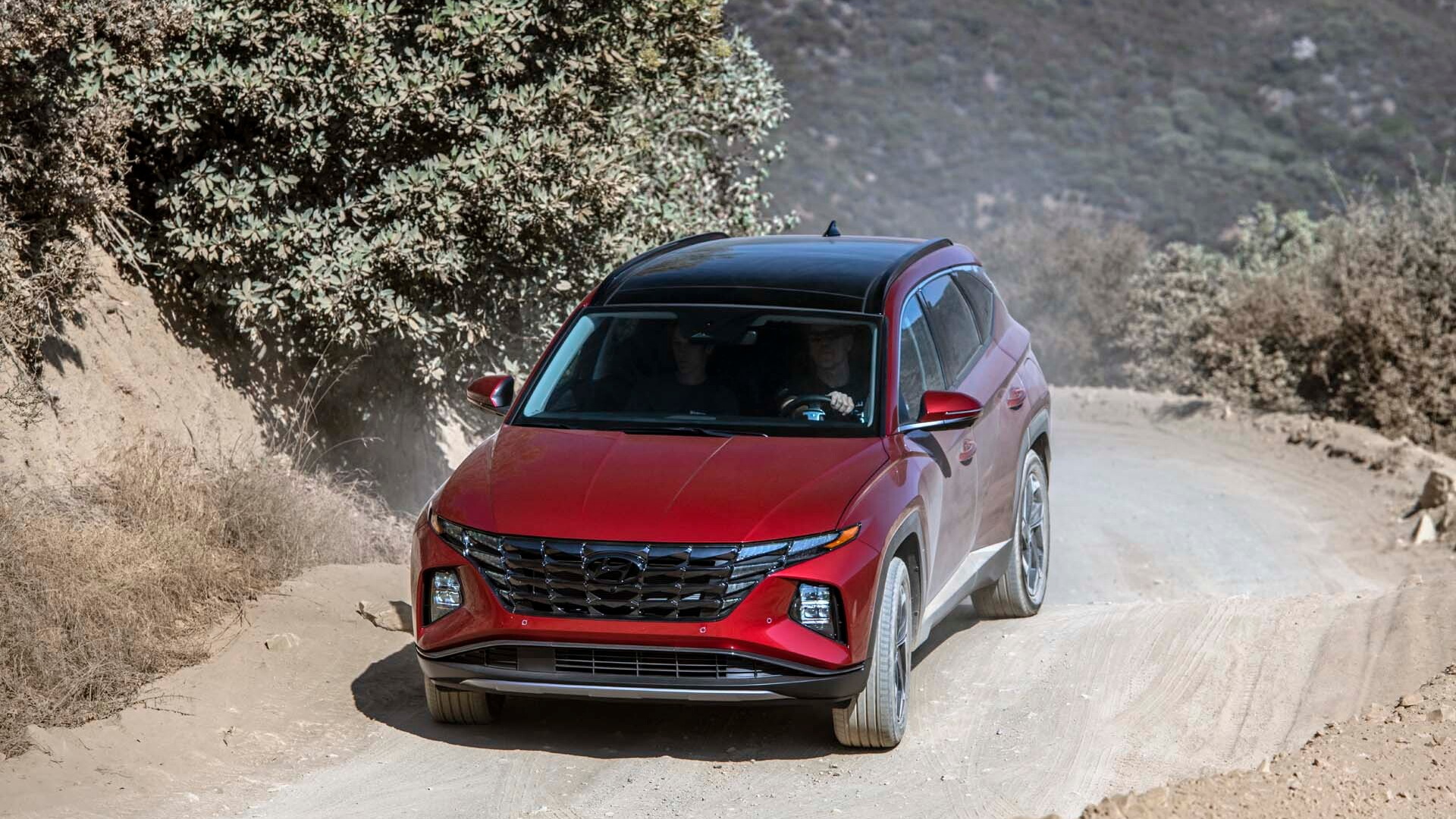 The 2022 Hyundai Tucson Plug-In Hybrid will have 32 miles of electric range when it goes on sale later this year, Hyundai confirmed Tuesday in a press release.

That electric-range estimated is 4 miles better than Hyundai anticipated last year. The automaker is now also quoting a 70 MPGe efficiency rating and a 30 mpg fuel-economy rating. The automaker previously said the Tucson Plug-In Hybrid could tow up to 2,000 pounds, when properly equipped.

The powertrain consists of a 1.6-liter turbocharged 4-cylinder engine and 6-speed automatic transmission, working with an electric motor and 13.8-kwh battery pack. Total system output is 261 horsepower, and all-wheel drive is standard, along with a 7.2-kw onboard charger that will allow 240V charging in less than two hours.

The gasoline engine and transmission are shared with the 2022 Hyundai Tucson Hybrid, but the Plug-In Hybrid gets a larger battery pack and a more powerful electric motor. Both models also get Hyundai's e-handling system, which modulates the electric motor's torque output to improve handling.

This is the first time Hyundai has offered a hybrid or plug-in hybrid version of the Tucson, and it makes the model line more competitive versus the Honda CR-V Hybrid and Toyota RAV4 Hybrid versions.

But at that, the Tucson Plug-In Hybrid gets 10 miles less per charge than the current segment leader, the Toyota RAV4 Prime plug-in hybrid. It can't match the Toyota's 302-hp output, either.

The Tucson Plug-In Hybrid will arrive within months of the Ioniq 5 electric car, from Hyundai's new EV sub-brand. Which leads us to wonder if Hyundai plans to market this PHEV any differently.

The 2022 Hyundai Tucson goes on sale this summer. It will be built alongside other Tucson variants in Ulsan, South Korea.