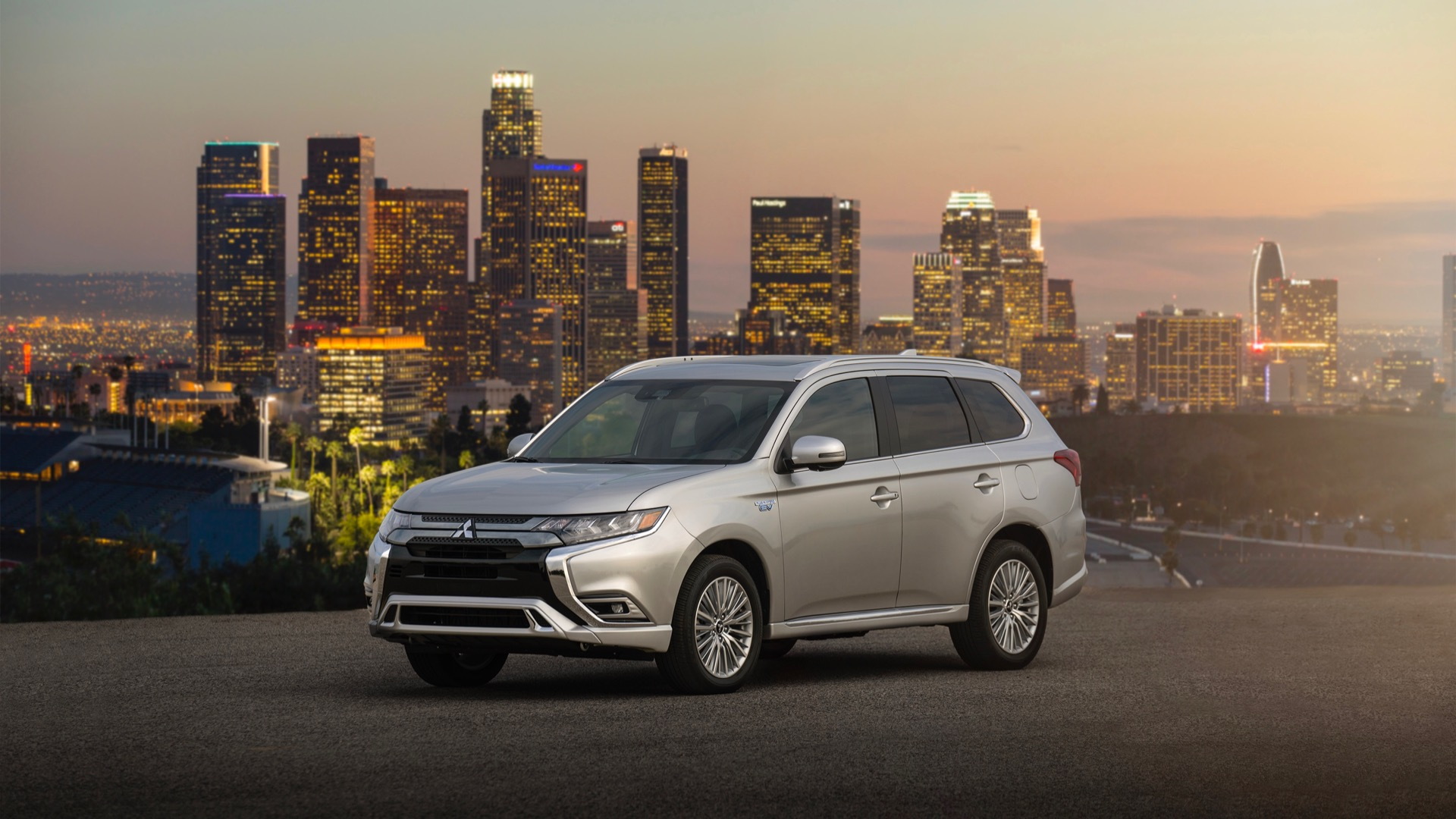 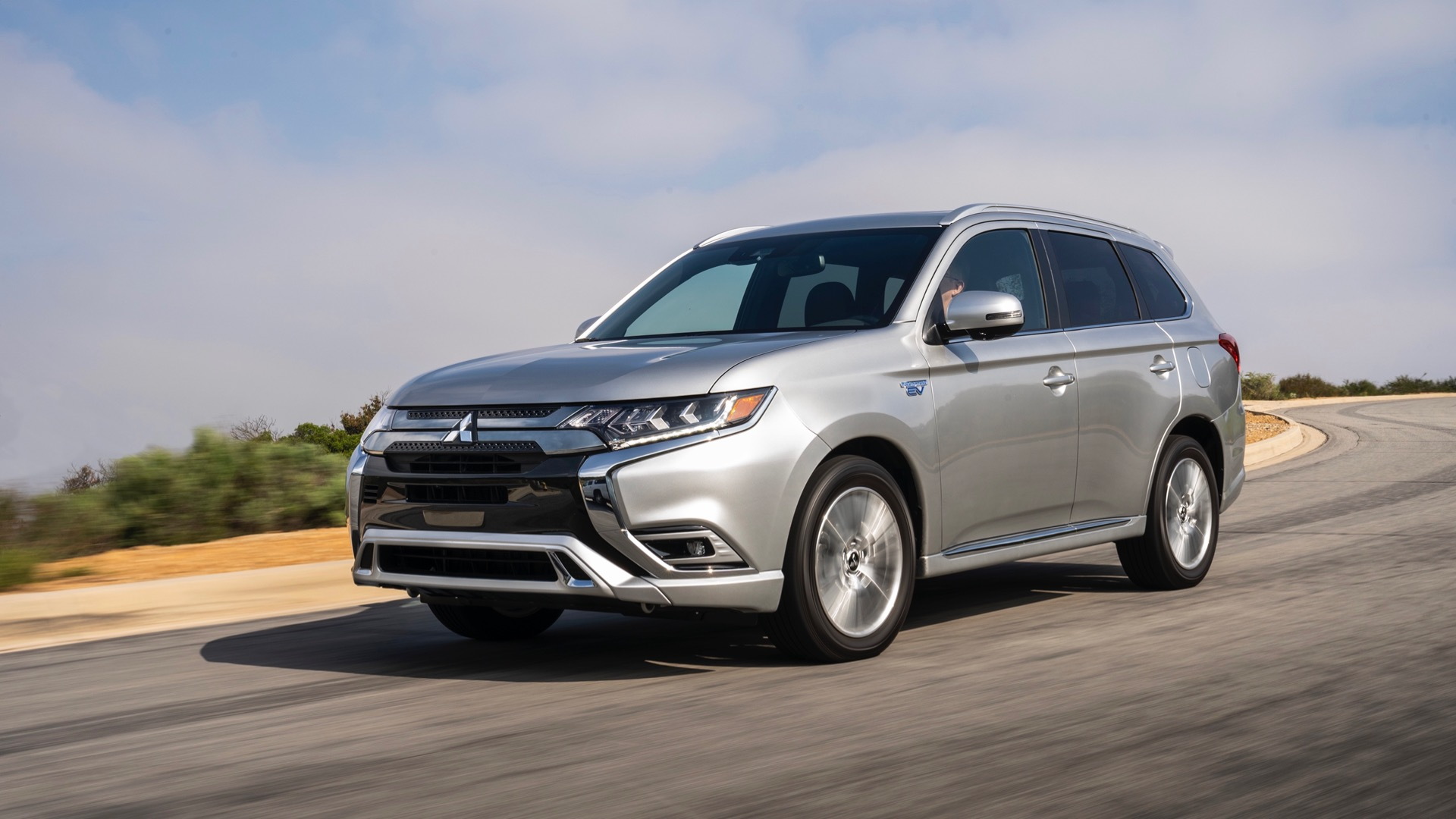 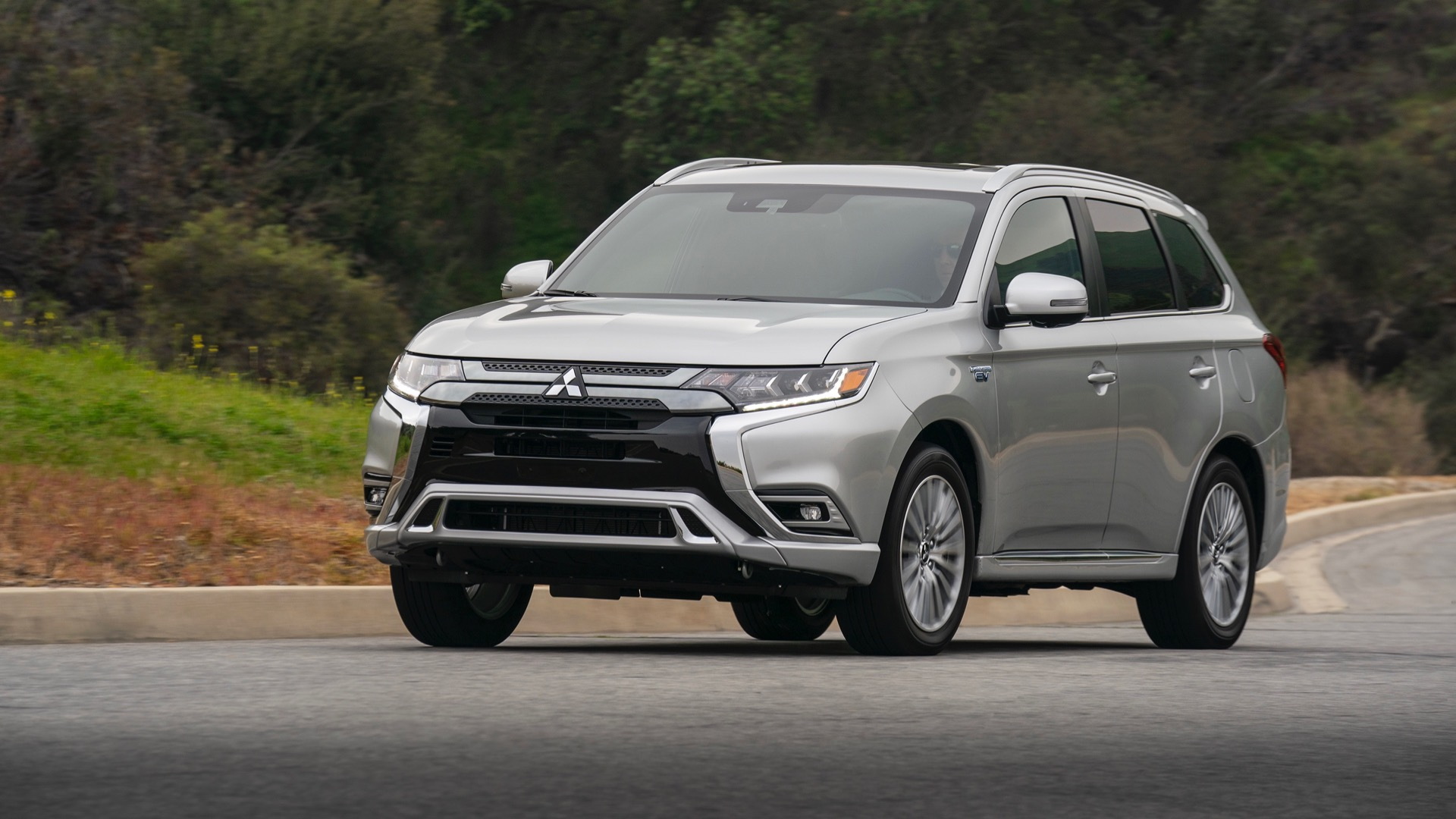 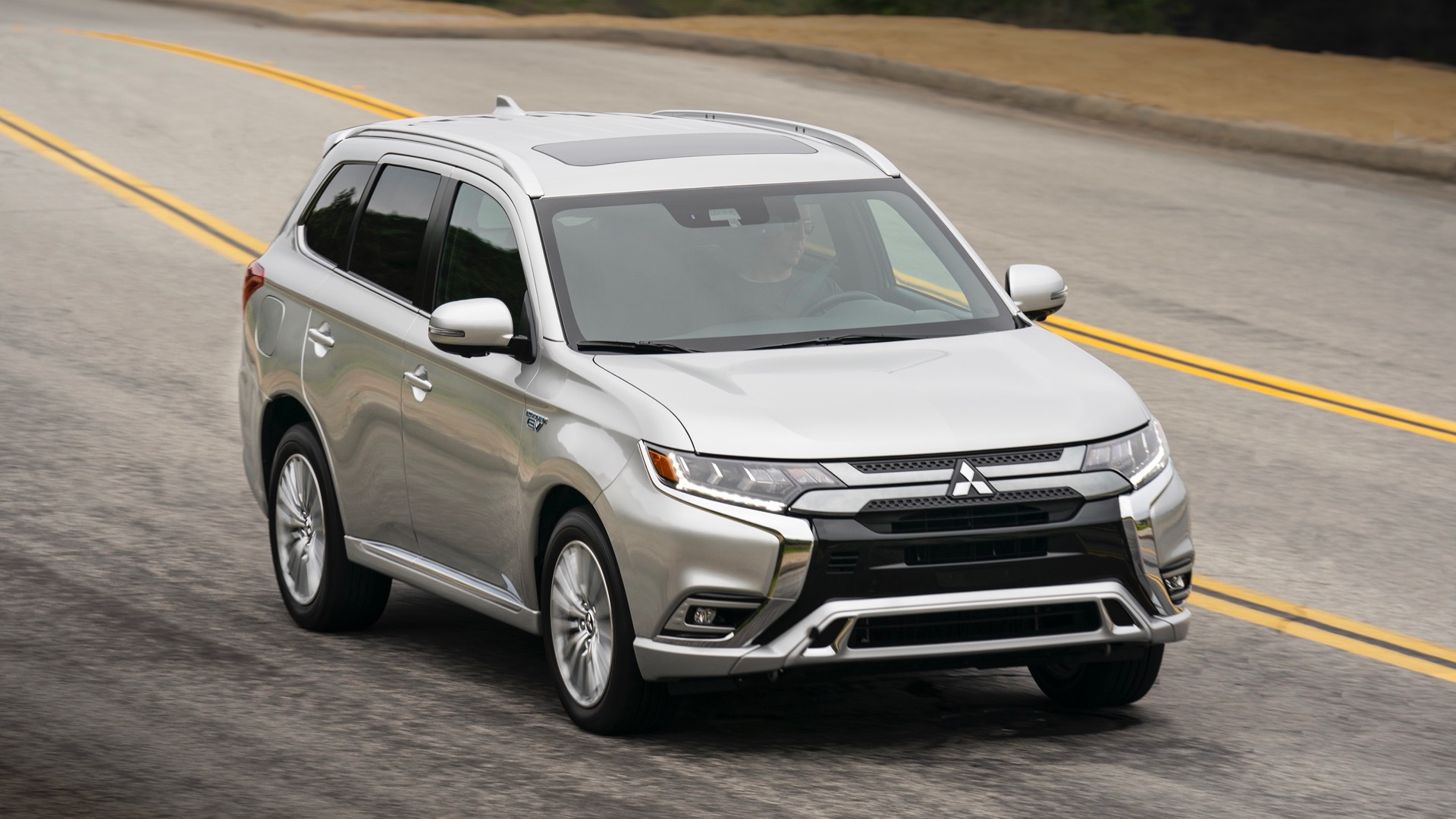 While its gasoline counterpart gets a redesign and 2022-model-year designation, the 2021 Mitsubishi Outlander Plug-In Hybrid gets smaller updates, including powertrain tweaks that boost power and electric range.

A 2.4-liter gasoline inline-4, rated at 126 horsepower and 148 pound-feet of torque, replaces the previous 2.0-liter engine. It still works with a pair of electric motors, but the rear motor now makes 70 kilowatts (94 hp), compared to 60 kw (80 hp) before. Total system output is now 221 hp—31 hp more than the previous version.

The all-wheel drive Outlander Plug-In Hybrid also gets a larger battery pack, at 13.8 kilowatt-hours, up from 12.0 kwh before. This allows for an increase in electric range from 22 miles to 24 miles, and a higher top speed in electric mode. It's now 83 mph, compared to 79 mph before.

Despite the larger battery pack and more powerful rear electric motor, the 2021 Outlander Plug-In Hybrid gets the same 74 MPGe efficiency rating as before. The 2021 model is also slightly more fuel efficient. Its EPA-rated 26 mpg combined is 1 mpg higher than the 2020 model.

Launched in the United States for the 2018 model year after many delays, the Outlander PHEV was a strong entry until recently, its EV range and performance are now far less than what's offered by the Toyota RAV4 Prime. The Toyota is more powerful (302 hp), more efficient (38 mpg combined), and offers more electric range (42 miles) than the Mitsubishi.

However the changes, which were hinted at by Mitsubishi last summer, are essentially a patch. A plug-in hybrid version of the redesigned 2022 Mitsubishi Outlander, which is based on a platform shared with the Nissan Rogue, is on the way, but won't arrive until 2023.

Mitsubishi is also due to get a version of the all-electric Nissan Ariya, but that might not happen until the middle of the decade. That might still make it the first all-electric Mitsubishi sold in the U.S. since the ill-fated i-MiEV.

But the automaker revealed last year that it plans to rely heavily on plug-in hybrids in the next decade. Plug-in hybrids and battery-electric cars are expected to make up 50% of the brand's global sales by 2030.

Mitsubishi last year also invested in WiTricity, which specializes in wireless charging tech that could make daily driving of a plug-in hybrid easier.