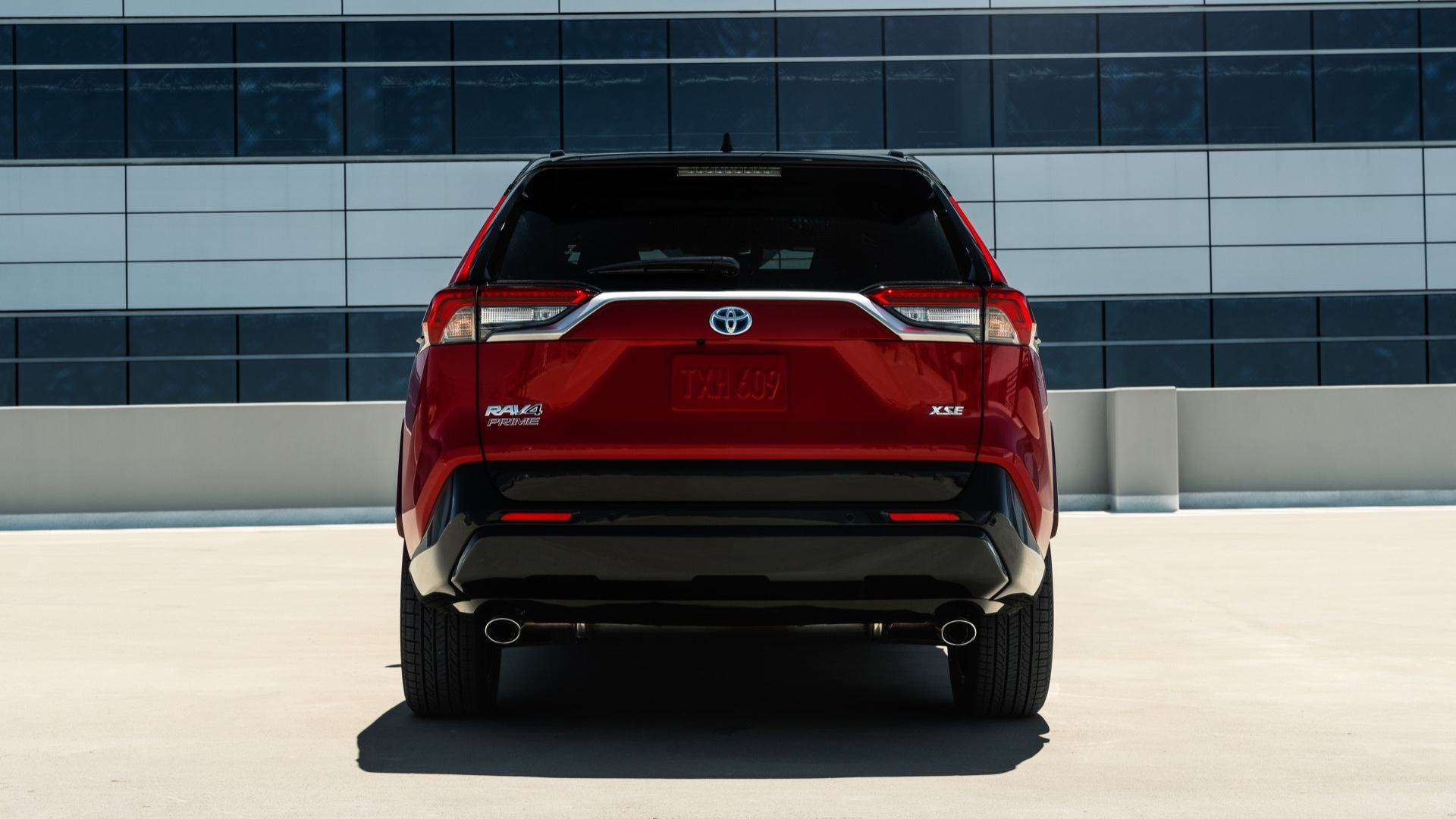 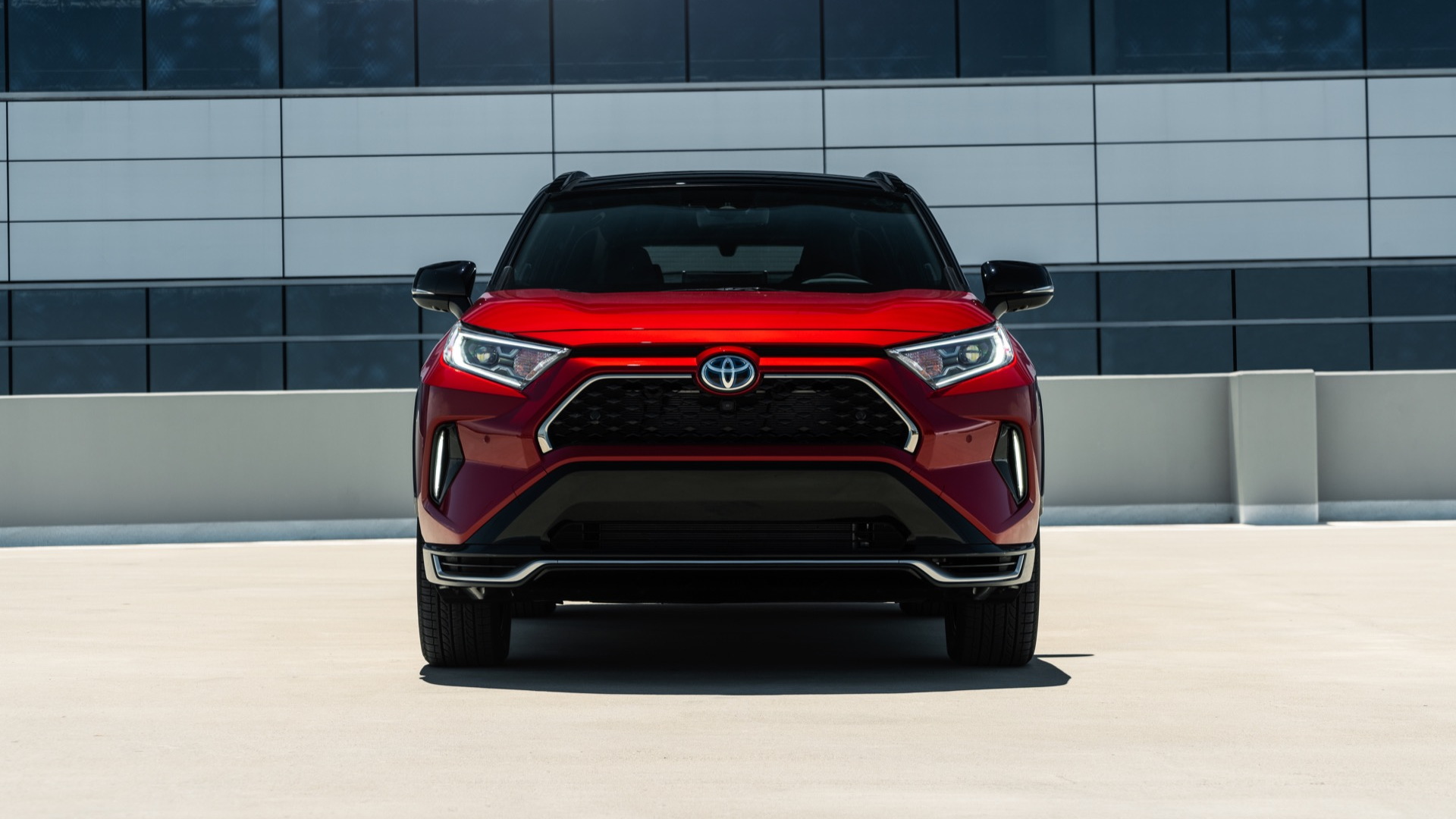 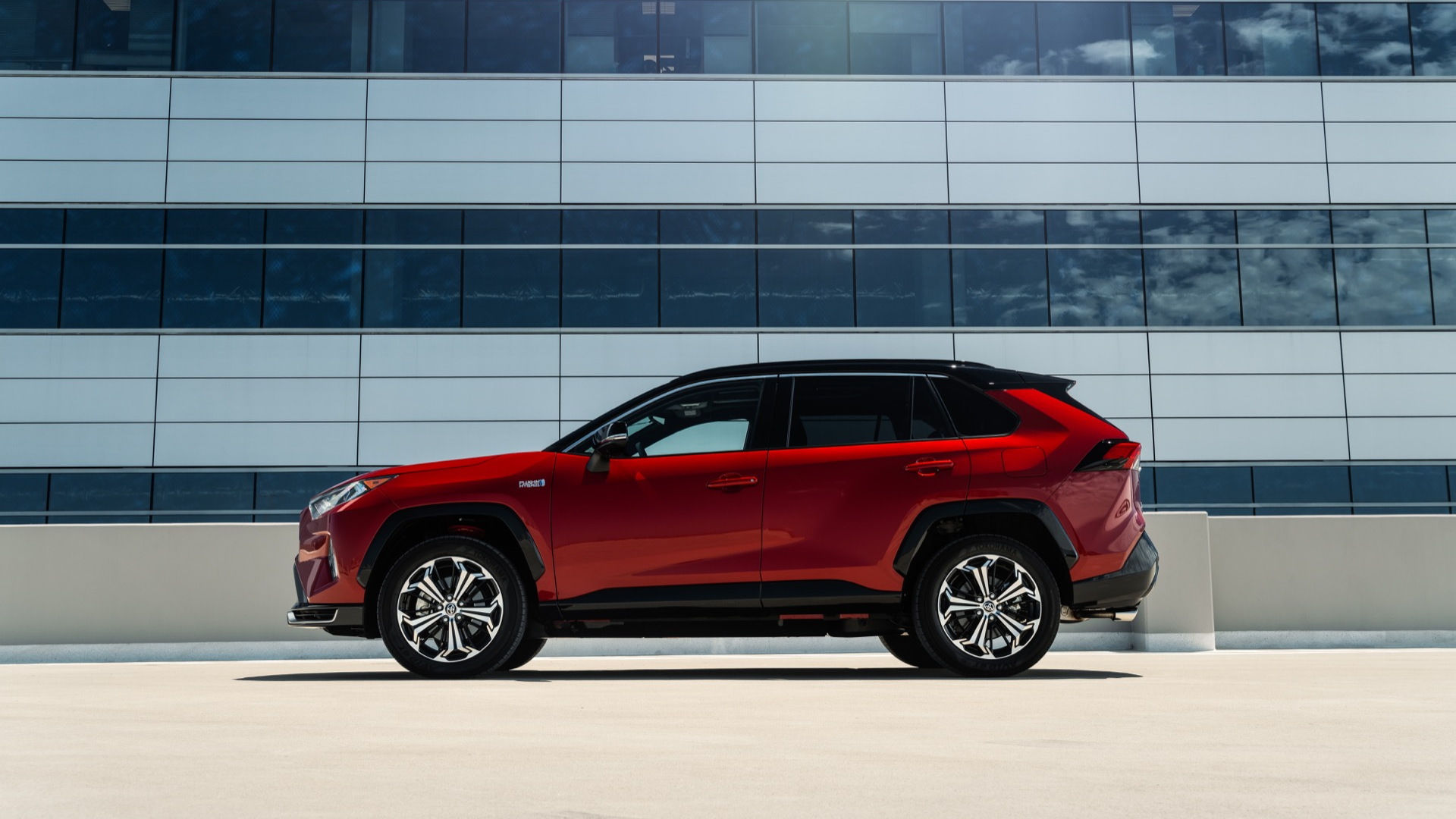 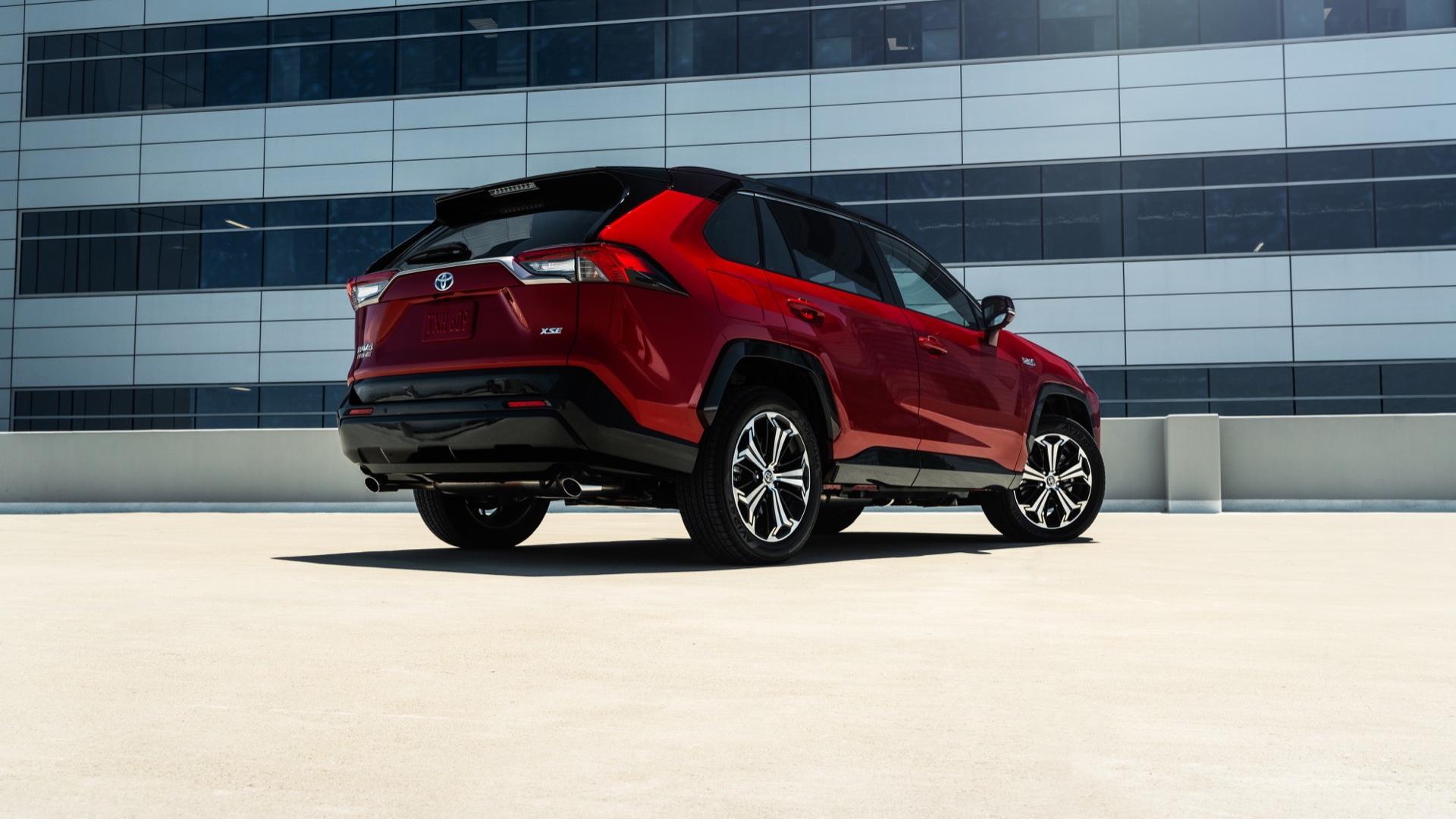 Official EPA ratings were posted Monday for the 2021 Toyota RAV4 Prime, and they’re exactly as anticipated by Toyota ahead of the model’s launch.

That includes a rating of 42 all-electric miles on the model’s plug-in charge, then 40 mpg city, 36 highway, 38 combined. With a full charge and a full tank of gas, the RAV4 Prime can go 600 miles.

As we found last week in a first drive of the 2021 Toyota RAV4 Prime, in mild temperatures it’s easy to surpass those range ratings in EV mode, and the fuel-efficiency numbers for running on gasoline, in Hybrid mode, seemed right on target.

And if you’re not on a luxury budget, there really isn’t much to compare the RAV4 Prime to. The closest rival to the RAV4 Prime is the Ford Escape Plug-In Hybrid, which has already been EPA-rated at a slightly lower 38 miles of all-electric range but a better 41 mpg combined (43 mpg city, 38 highway) once that’s been used—for a total range of 530 miles.

There are some important differences in layout and performance, though. The Escape PHEV is front-wheel-drive only, while the RAV4 Prime has all-wheel drive, with a separate rear motor.

Furthermore, the RAV4 Prime has a much higher 302-horsepower (versus 209 hp) system output. With an official 0-60 mph acceleration of 5.7 seconds, the RAV4 Prime is the second quickest vehicle in the Toyota lineup, after the Supra sports car.

Green Car Reports hasn’t yet driven the Escape Plug-In Hybrid, but look to our driving impressions of the 2020 Ford Escape Hybrid as a starting point.

Prior to these two vehicles—unless you didn’t want to move to the much larger Chrysler Pacifica Hybrid—the Mitsubishi Outlander Plug-In Hybrid was the only option offering a significant amount of plug-in range. The Outlander PHEV remains currently available and is EPA-rated for 22 all-electric miles, followed by EPA ratings of 26 mpg city, 25 highway, 25 combined once its plug-in charge is used.

The Outlander Hybrid retains a couple of distinct advantages over either of the other two models: Firstly, it’s the only plug-in hybrid SUV with DC fast-charging, so on a CHAdeMO connector you can have an 80% charge again in about 25 minutes. Secondly, Mitsubishi has been pushing every one it can sell, and at least until Ford and Toyota meet initial demand, you’ll much more easily find the Outlander PHEV in dealer stock.

The RAV4 Prime starts at $39,220, while the Outlander PHEV starts at $37,490. The Escape PHEV is the most affordable of the bunch, with a starting price of $34,285. All three are eligible for all or most of the $7,500 federal EV tax credit—plus further state incentives.