Your mission, should you decide to accept it, is to locate and purchase or lease a Chevrolet Volt plug-in hybrid somewhere in the heart of Texas oil country.

Hoping to make Tom Cruise proud, I accepted the mission.

But first, a bit of perspective: in 2005 I had set out to purchase a Mercury Mariner Hybrid. I had done my homework, and knew exactly what I wanted.

[EDITOR'S NOTE: This is another in our ongoing series of articles in which buyers of green cars describe their experiences. The author is Phil Ganz, of Texas.]

I ventured off to the nearest Lincoln-Mercury dealer. An older gent in a suit and tie approached me with the warm smile of a grandfather, and asked what brought me to the dealership.

I explained that I was interested in the Mariner Hybrid and that I wanted to take one for a test drive.

He put his arm around me, as a grandfather would, and asked, why in the world would I ever want a hybrid? 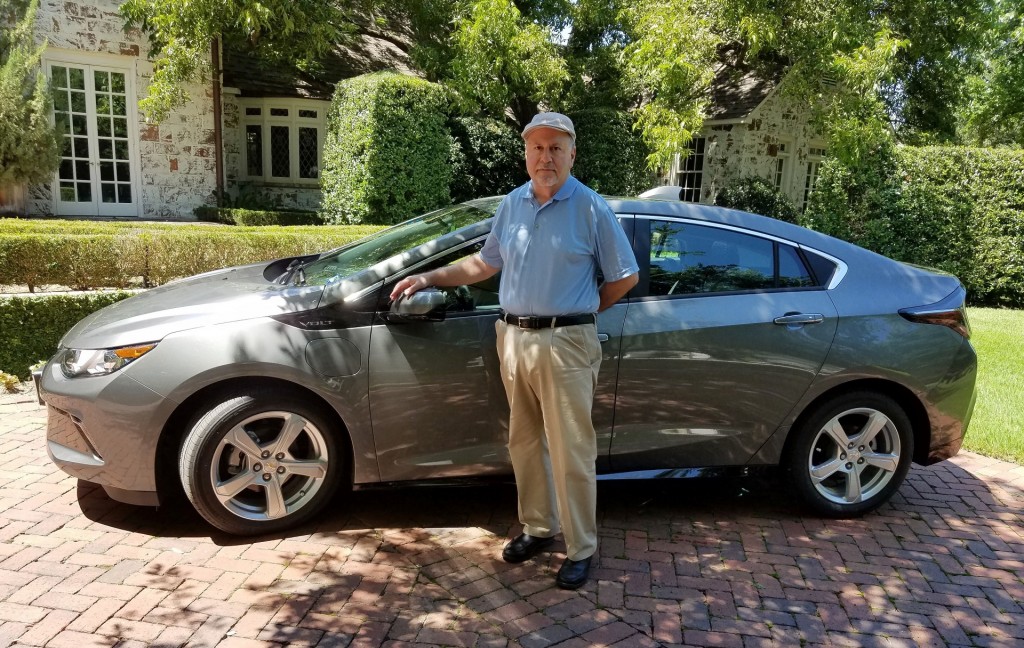 It would never pay out. It would be full of bugs due to its new technology. And it would have to be special-ordered, because they had never even seen one at the dealership.

Plus, the ‘normal’ Mariner got excellent mileage compared to larger SUVs.

ALSO SEE: Most Car Dealers Are Lousy At Selling Electric Cars: Here's Why

I never did get that Mariner Hybrid. Instead, I got its big brother, the Mercury Mountainer (nee Ford Explorer). So I’ve never owned a hybrid, plug-in hybrid, electric or extended-range electric car.

At first, I was interested in the Nissan Leaf. I had spent time with one, and believed that it could be the car for me (until, in the end, range anxiety over its rated 107 miles got the best of me).

My first stop, then, was Nissan, through the nearest dealer's Internet Sales contact. I explained my interest, and that I was very familiar with the Leaf, and had already driven one. I was interested in talking about incentives, programs and leases, I said. 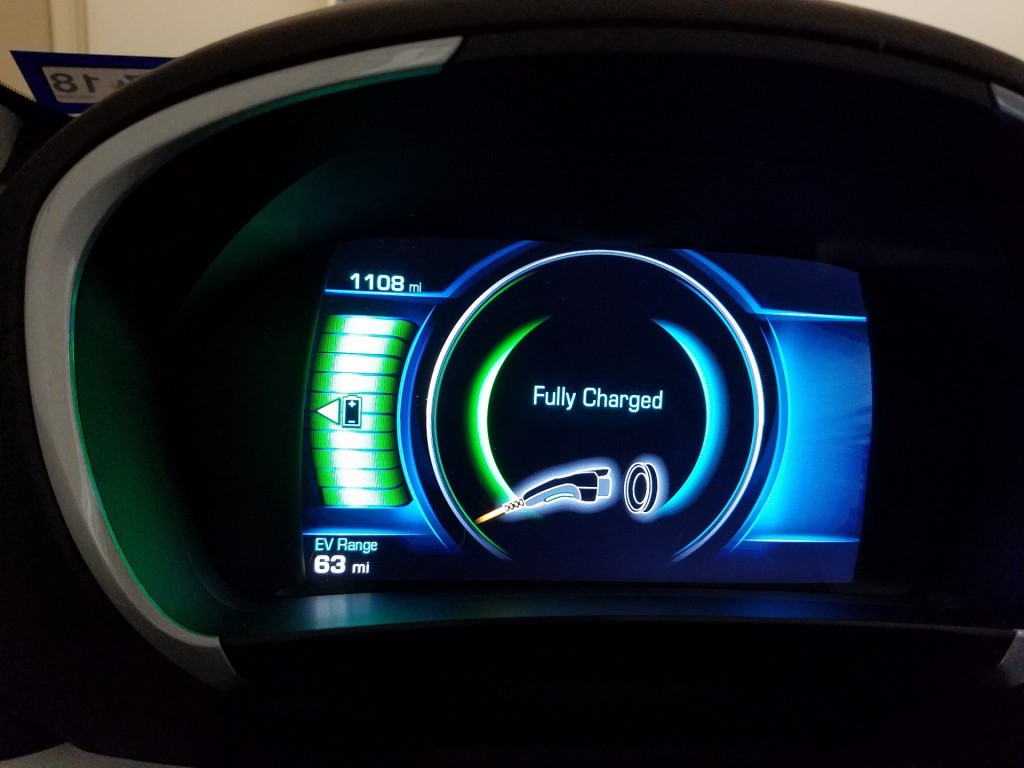 I was told the dealer wouldn’t discuss or negotiate any of that until I visited the dealership and drove the car. Internet Sales, not so much.

My experience with a second Nissan dealer's Internet Sales was quite the opposite. They were happy to work the deal over email.

If I wanted to see the car, learn anything about it, or drive one, however, I’d need to deal with their Leaf ‘expert.' Who was on vacation.

Eventually, range anxiety reared its ugly head, and I turned my attention to the Chevrolet Volt. I visited the nearest Chevrolet dealership and was welcomed by another grandfatherly gentleman

They did, indeed, have one Volt in stock, he informed me—and he'd be right back after he went to grab the keys.

One fully loaded Volt, he added, that the dealership would only sell at list price since "we don’t get many”. No Volt ‘expert’ at that dealer. 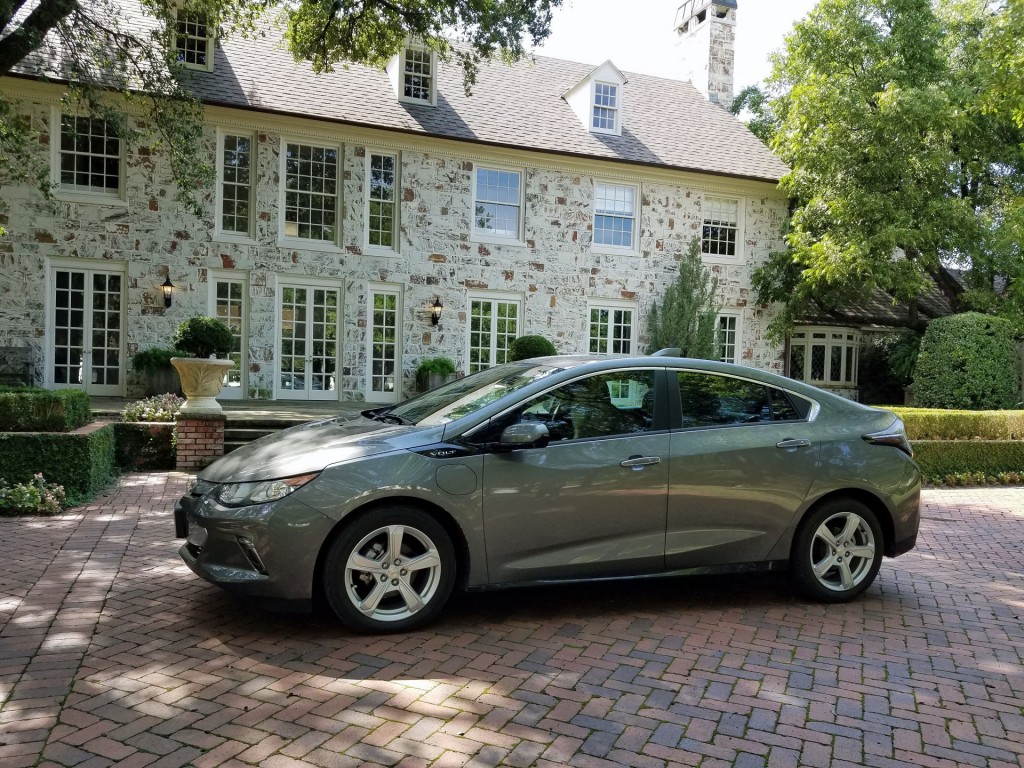 My final tactic was to communicate with the largest Chevrolet outlet in the area and, I am told, the largest in the country. Again, back to Internet Sales.

This time, by luck of the draw, I got a response from a very helpful and fairly knowledgeable fellow. The deal came together quickly, with an “I don’t know how we did that” exclamation from my guy.

I never met the Sales Manager, the boss, or anyone else in authority.

My salesman had the basics down when I test drove the car, but then he quickly introduced me to another sales person.

The new guy actually owned a Volt, and was an honest fan of the car. He answered virtually every question I had, and told me a few things I wouldn't have thought to ask about. 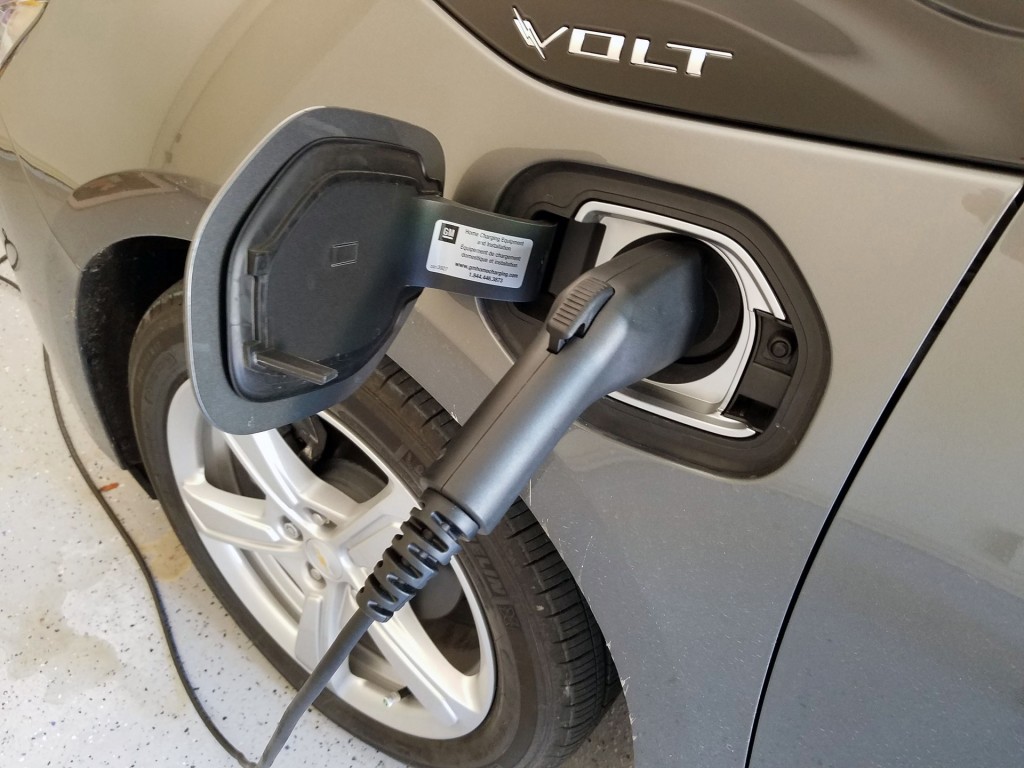 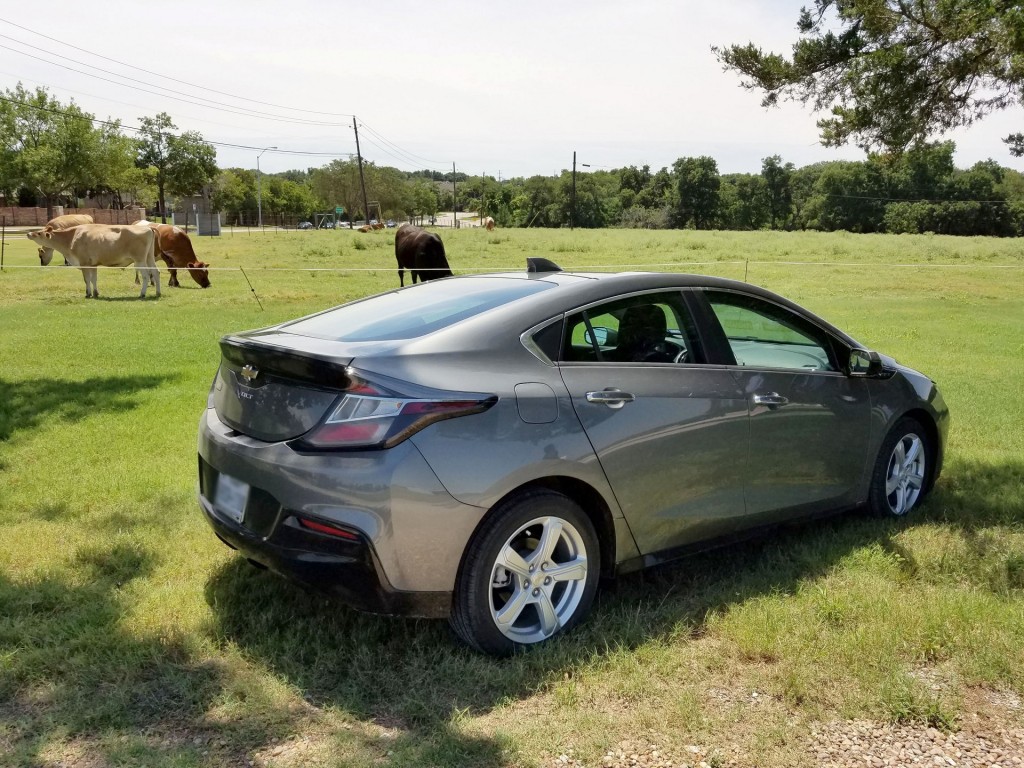 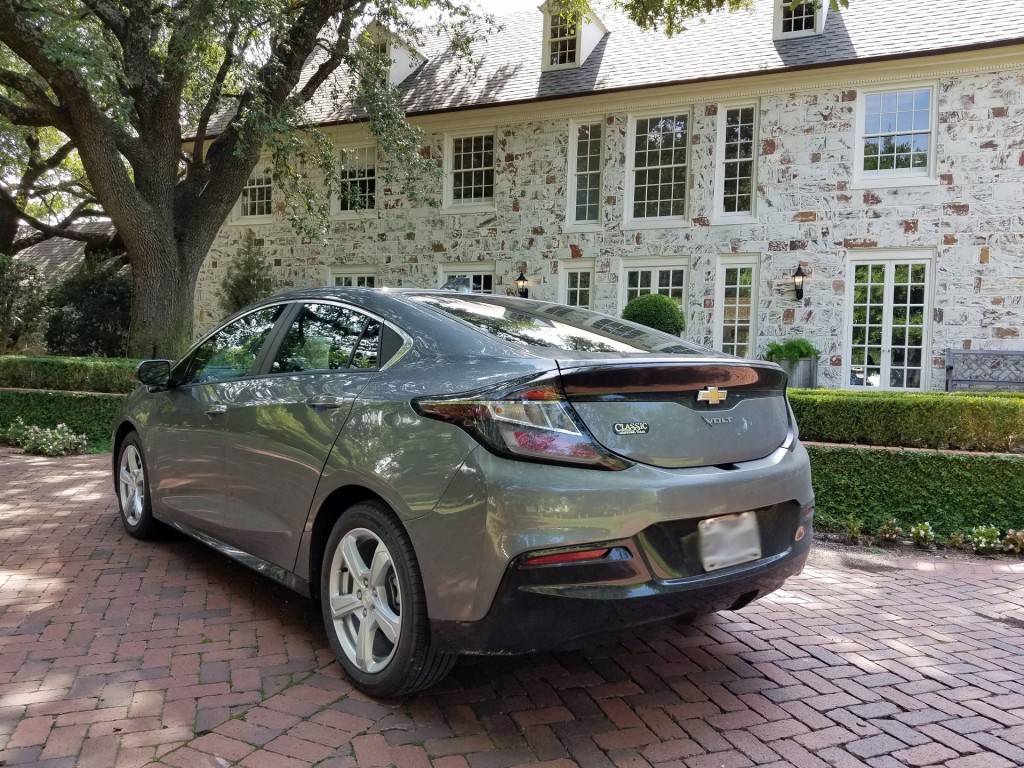 And that's how, finally, I bought a Chevy Volt in Texas.

What a unique proposition: a Volt enthusiast selling a Volt.

Writer Phil Ganz is an advertising sales professional living in Texas with his wife and his dog. His fascination is with anything that has a battery and is capable of being charged. And, of course, cars. He's also the father of IB Automotive editor Andrew Ganz.