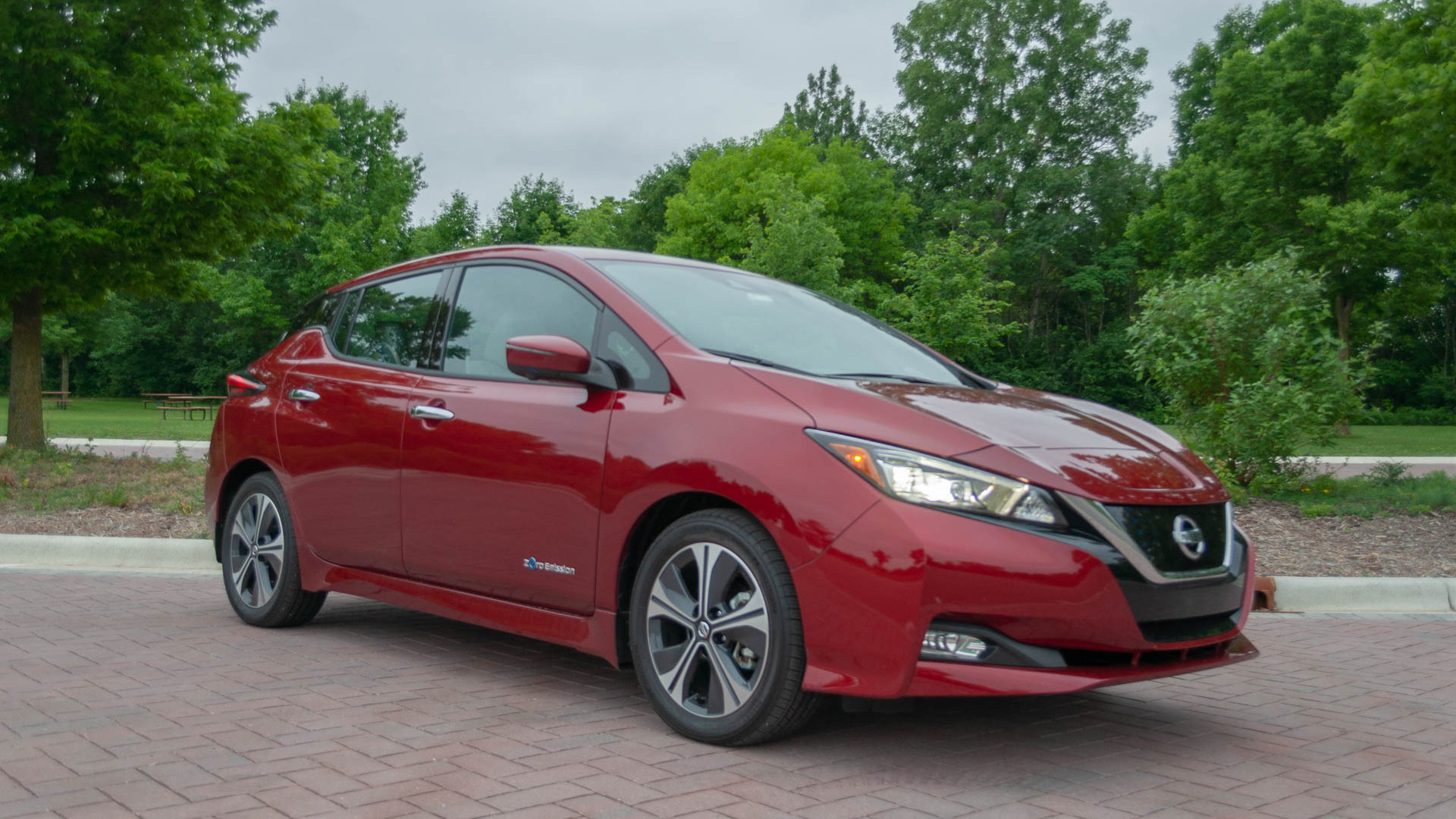 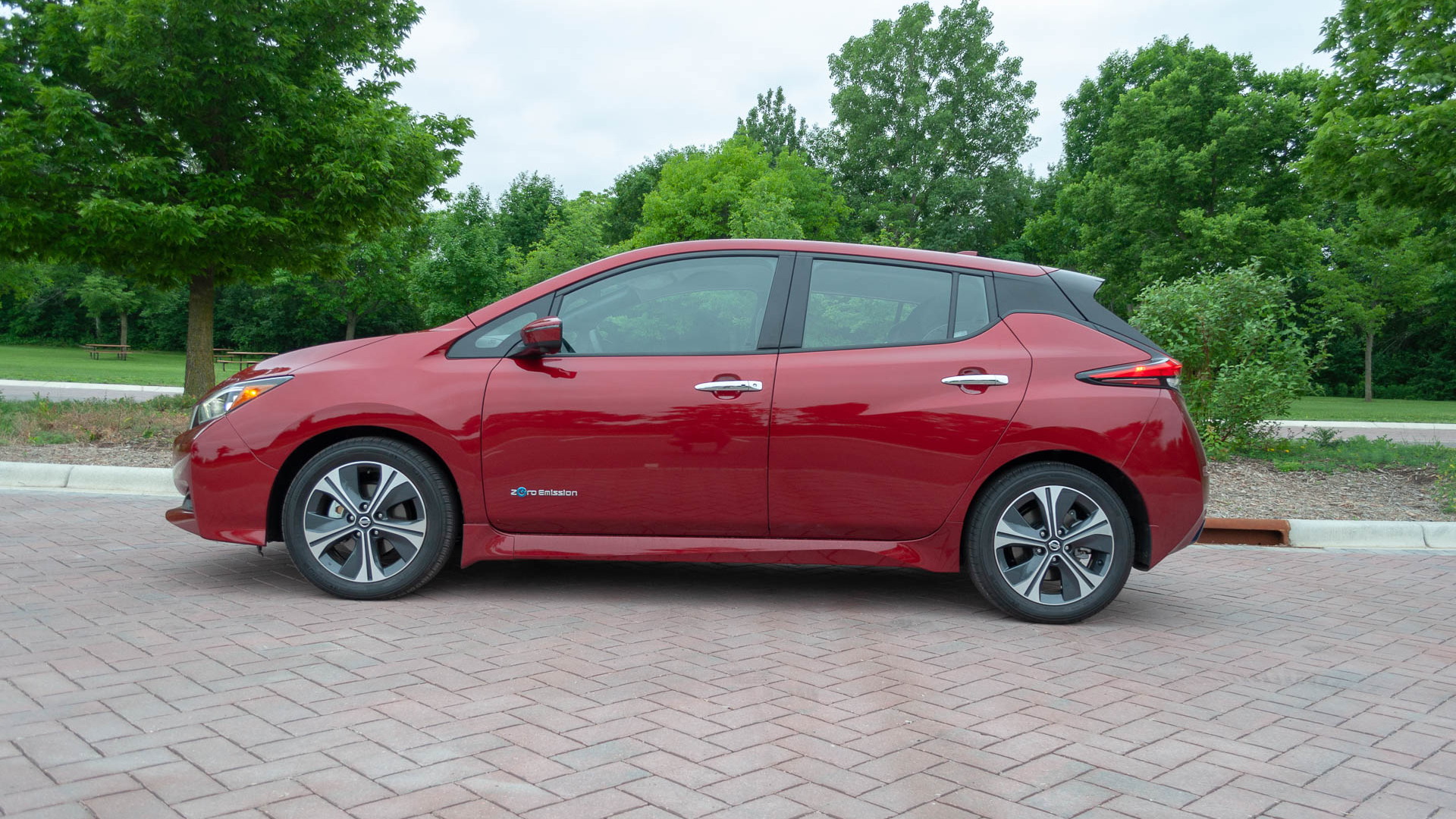 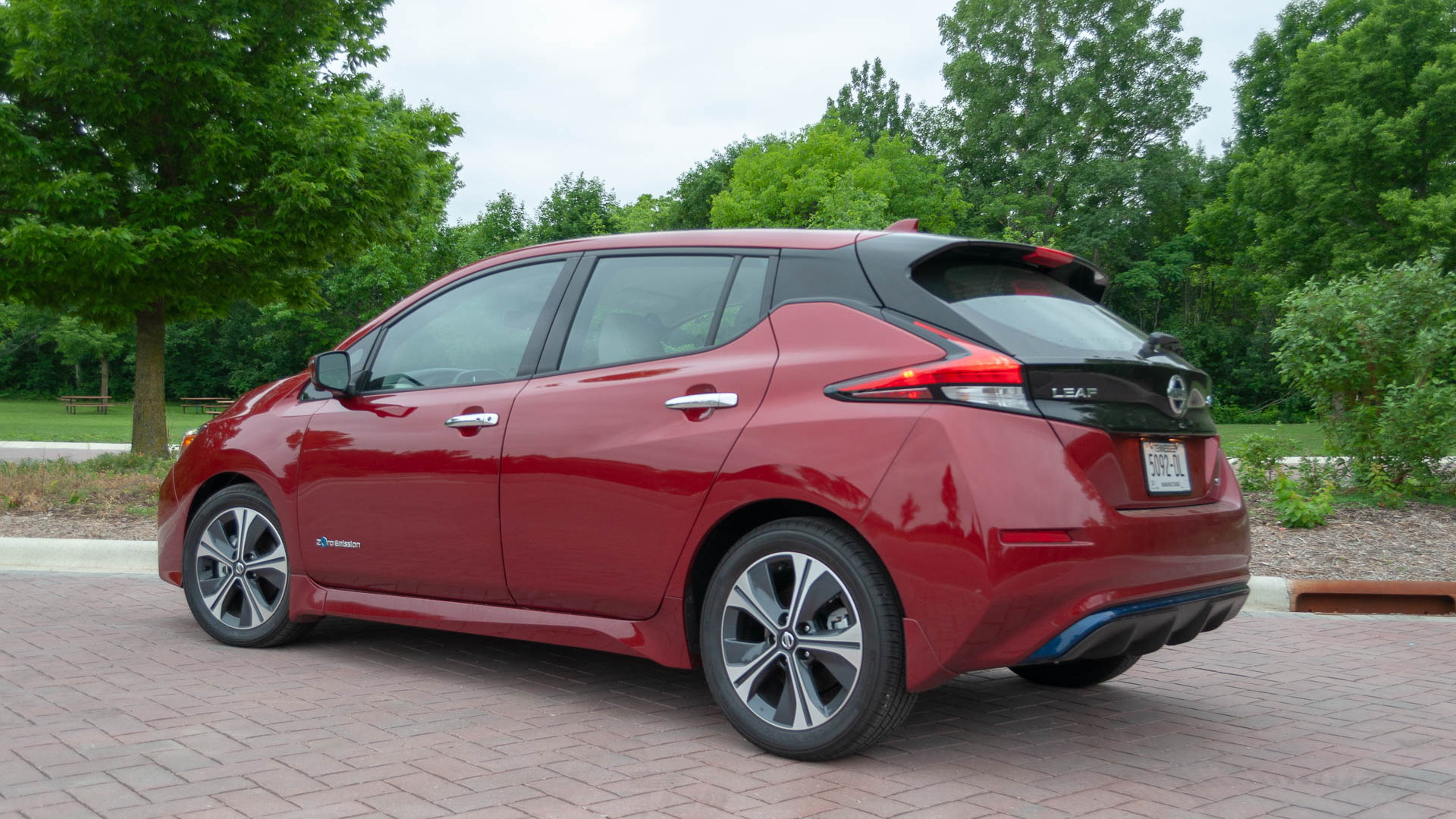 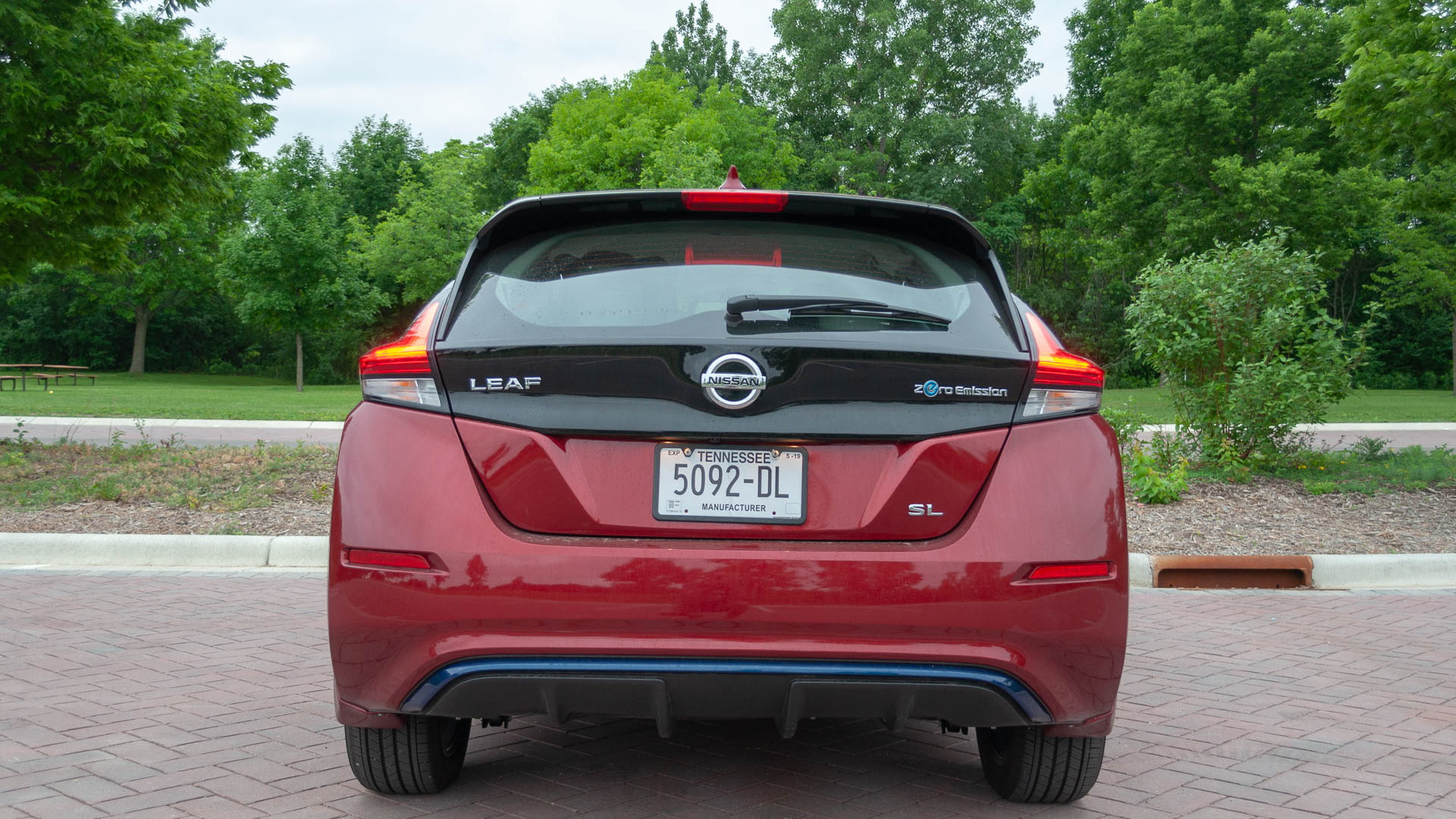 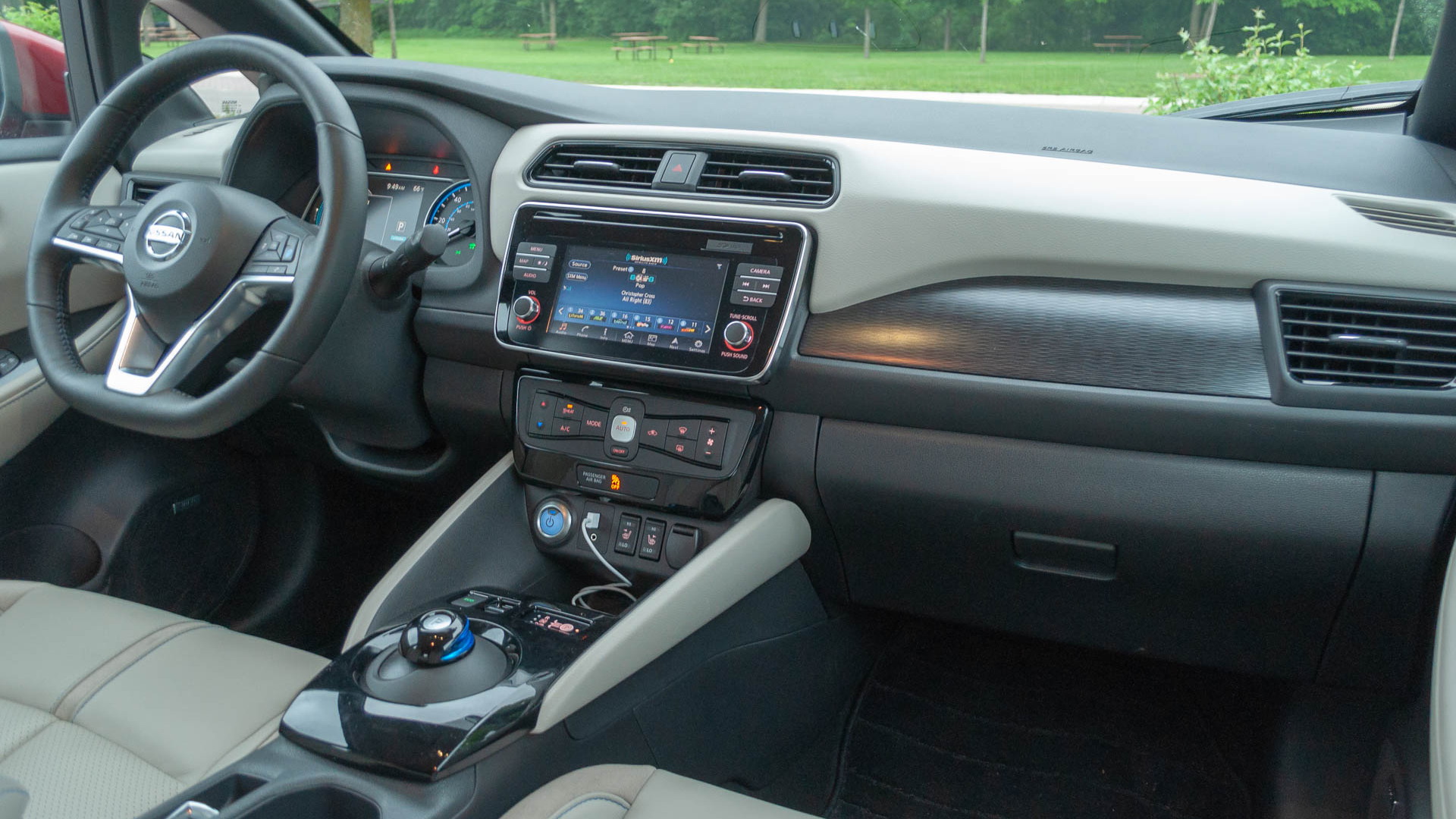 The 2019 Nissan Leaf doesn't cost any more than it did last year, but it also won't deliver any additional electric range—yet.

If the good news is that prices aren't going up, the bad news is, neither are features, for the most part. The only added equipment on the 2019 compared to last year is "Rear Door Alert," Nissan's version of a feature already available from other automakers that will warn drivers to check the rear seat before locking the car if the rear door has been opened during a trip.

The feature won't be available until later in the 2019 model year, however.

In addition to the standard equipment on the S, the SV adds a 7.0-inch touchscreen for infotainment with built-in navigation and charging destinations, a CHAdeMO fast-charge port, adaptive cruise control, 17-inch alloy wheels, and it's the gateway to more options, including power seats, a heated steering wheel, and automatic high-beams, and Nissan's full Pro-Pilot Assist partial self-driving technology.

READ MORE: 2018 Nissan Leaf: an early Leaf driver's impressions (he has a Tesla too)

Also expected later in 2019 is the Leaf E-Plus, which is expected to have a bigger battery with 220 miles of range made by Korean battery supplier LG Chem.

In releasing pricing data for the 2019 Leaf, Nissan also noted that the company has sold 348,000 Leafs worldwide since the car went on sale in 2011, making it the top-selling electric car in the world, so far. The automaker has sold 123,000 Leaf electric car s in the U.S., meaning that the vehicle will remain eligible for the federal tax credit for years to come. By comparison, Tesla has already hit its limit on the federal tax credit and will see them winding down soon.

General Motors, which builds the Leaf's closest competitor, the Chevrolet Bolt EV, is expected to reach its federal tax-credit limit by the end of this year.