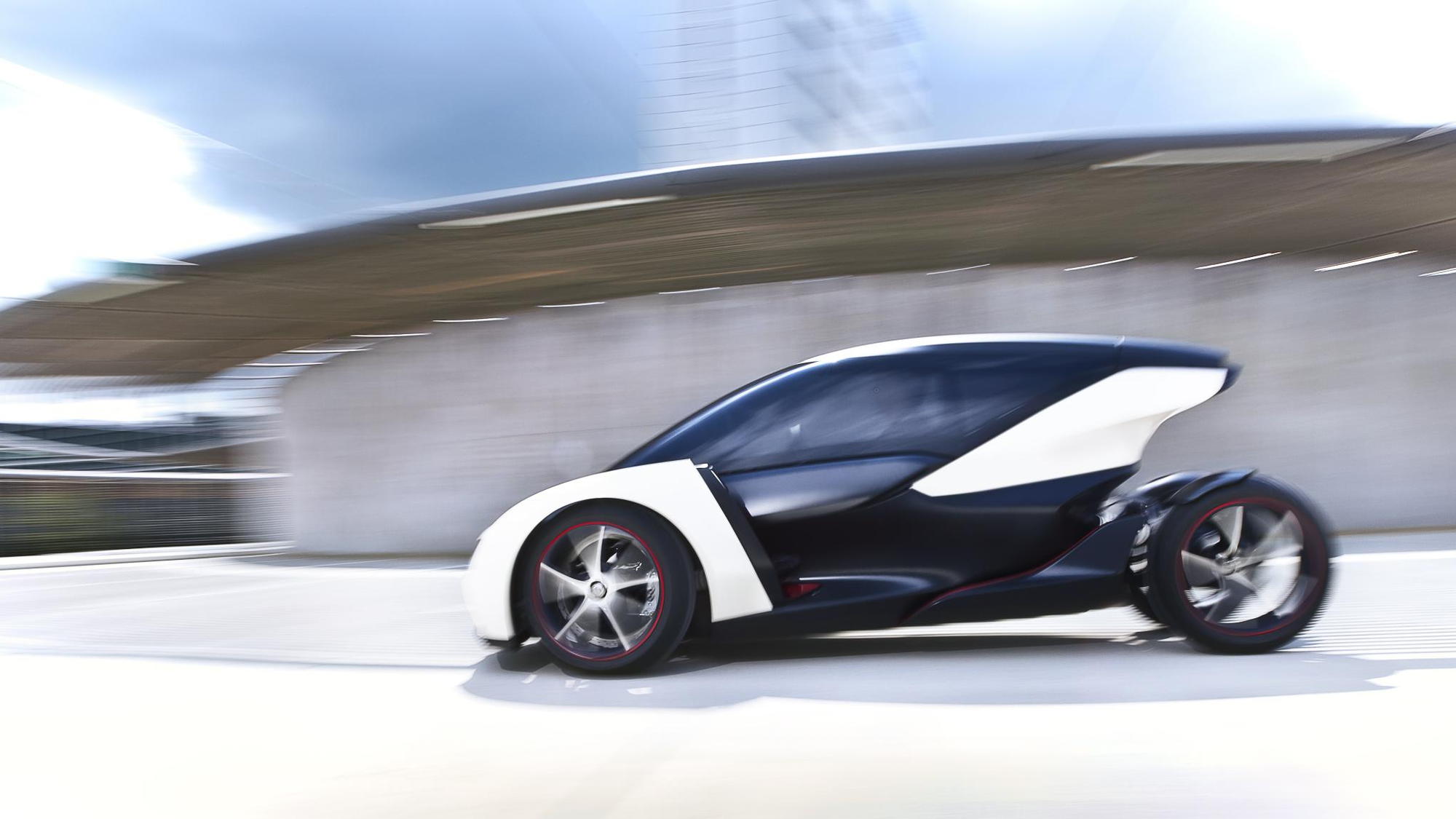 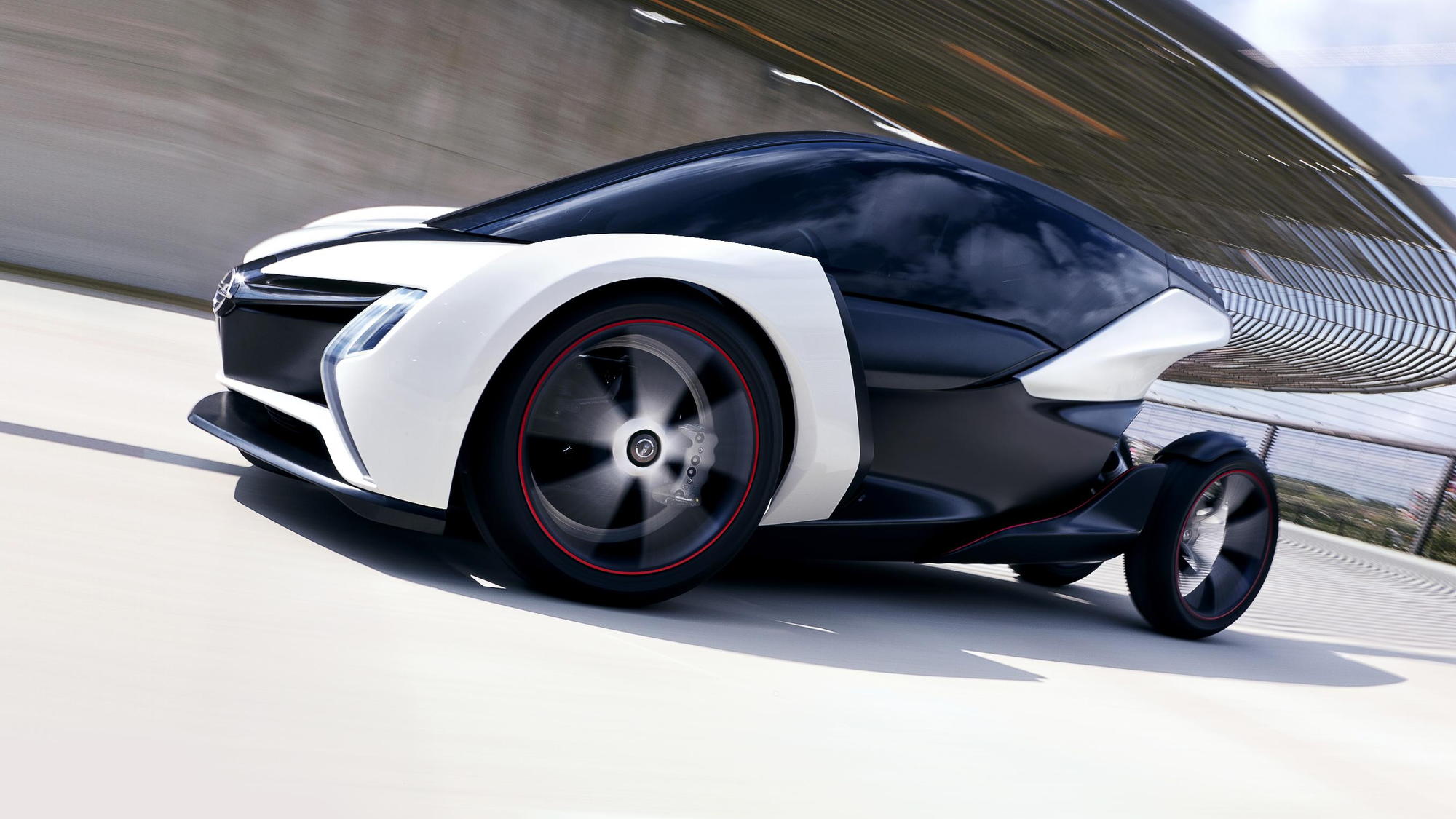 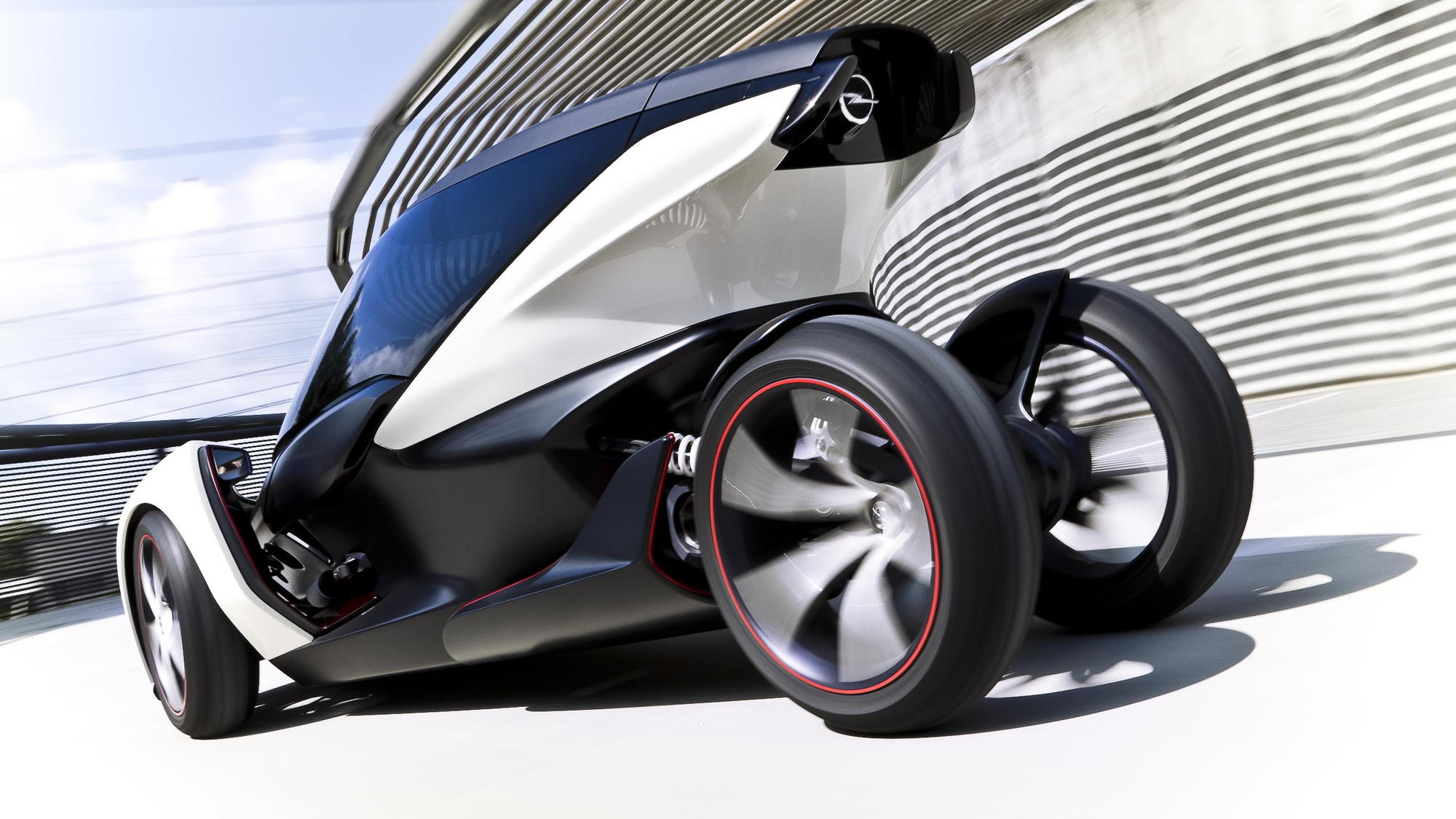 With the Frankfurt Motor Show launching in less than a week, the concept cars are starting to come thick and fast.

The latest is a small two-seat electric urban car from Opel, the premiere European brand operated by General Motors.

It's one of several tiny urban electric concepts, joining the Audi Urban Concept (whose cover was broken by spy videos taken during an advertising shoot) and the Volkswagen Nils concept, among others, under the spotlights in the halls of the Frankfurt Messe.

The pod-like design has a narrower rear track than at the front, with the pair of rear wheels on a trailing arm like a motorcycle. It is said to have a range of up to 60 miles, and be capable of speeds of up to 75 mph, though presumably the electric range is at lower average speeds like the stop-and-go traffic in dense urban cores.

Opel/Vauxhall released few other details of its concept before the show, though the company said it will be attractive to "those on a very tight budget."

That might possibly mean the little Opel is small enough and low-powered enough to qualify as a quadricycle--as one model of the Renault Twizy does--which comes with lower registration fees and can be driven on a motorcycle license.

Will the concept be produced? The company was vague, although it said the concept has "potential."

It's unlikely the little Opel, or other two-seat electric urban cars from major automakers, will be sold in the United States.

Buyers here have hardly sent sales of the Smart ForTwo soaring--let alone its Smart Electric Drive model--and with the makers of the Think City in bankruptcy, the Wheego Whip LiFe and other electric two-seaters are struggling.

Instead, the little electric cars are intended for more crowded European and Asian cities, and perhaps for future megacities in China and other regions, where a tiny car will be far more practical than even a subcompact.