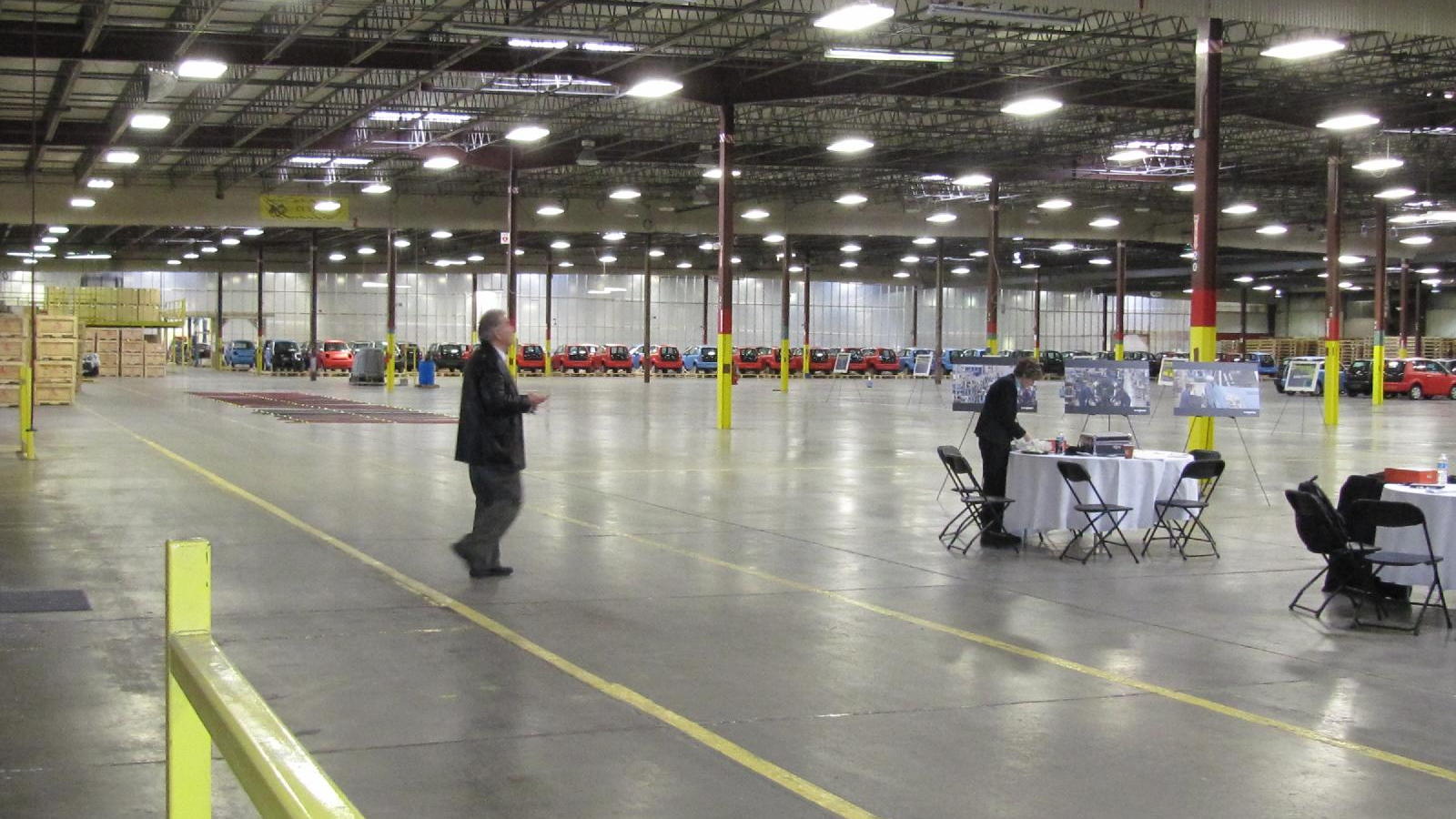 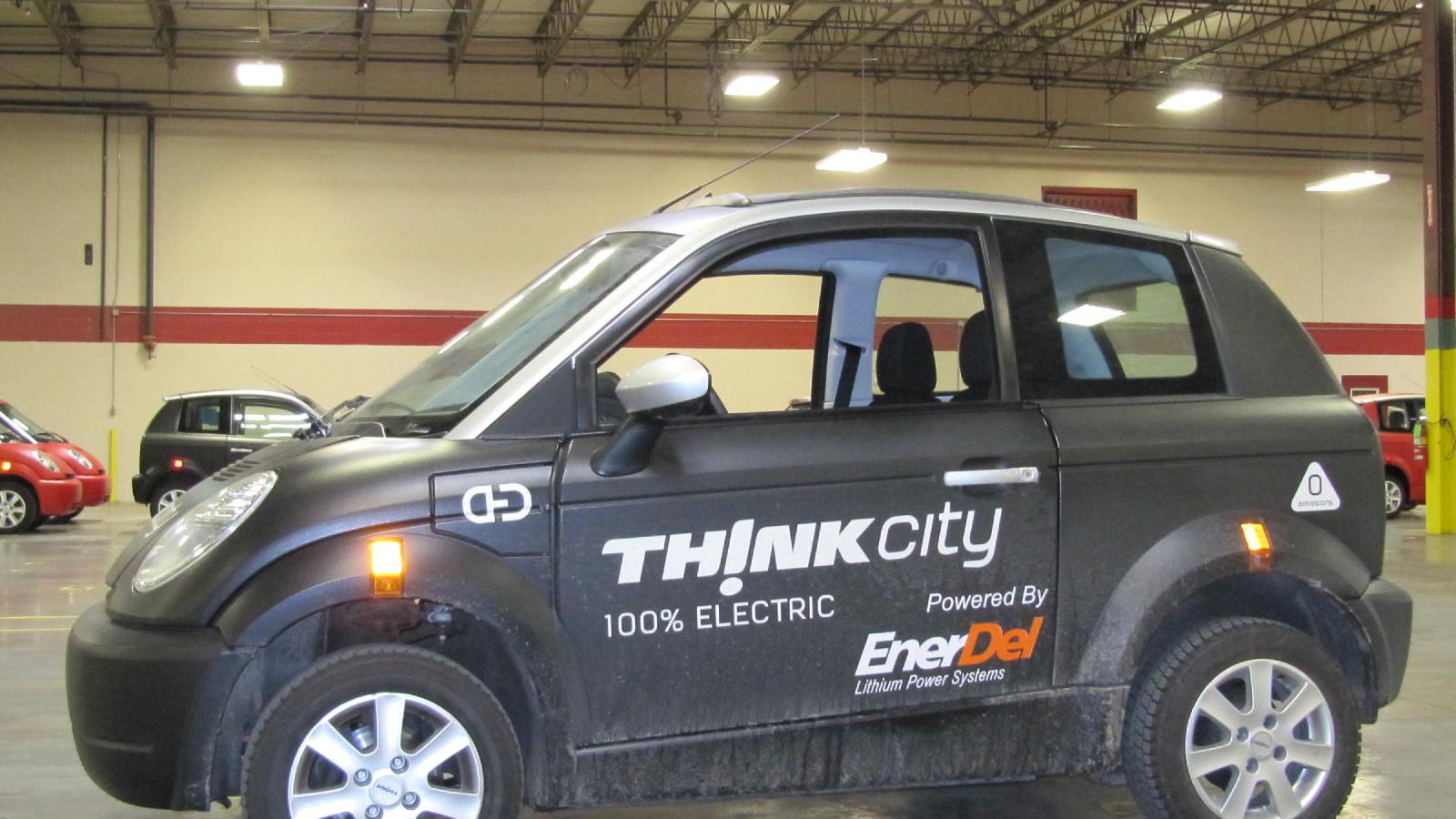 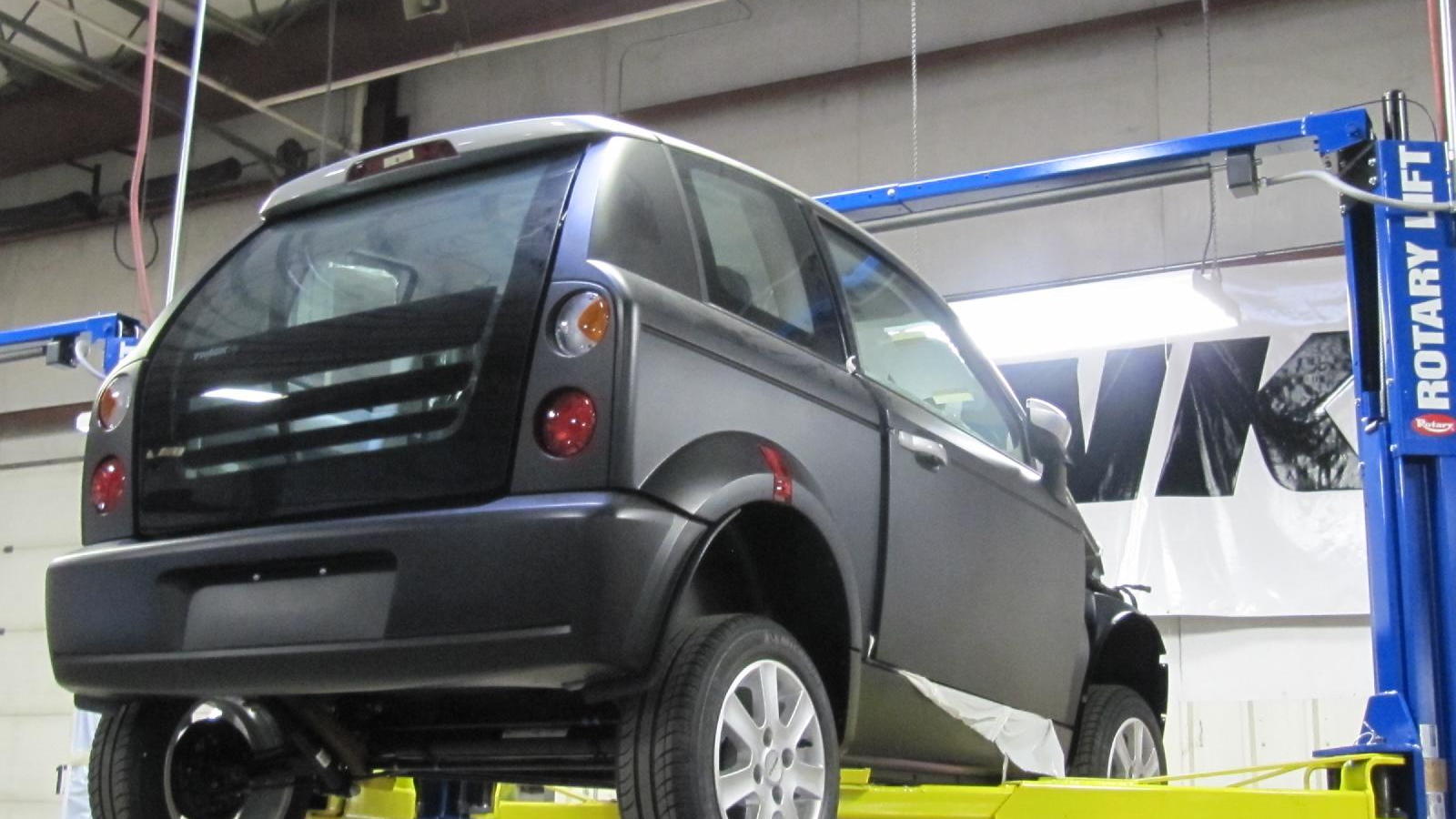 And in that world, some automakers will succeed in bringing electric cars to market, while others flounder at the sidelines.

The latest victim in the Darwinian fight for survival? Norwegian-based Think Global, makers of the Think City electric car.

The disclosure that the firm had filed for bankruptcy production in its home country of Norway came from Think’s former shareholder and battery supplier Ener1 Inc.

Ener1 had previously written off a $73 million stake in Think, but told Investors earlier today that it was taking charge of $32.6 million of unpaid loans and accounts receivable from Think Global.

With a range of just 100 miles, a top speed of 68 miles per hour and a fairly minimalist interior, the Think City EV hasn’t been selling well against stiff competition from other electric cars.

That’s not a surprise. Our own John Voelcker voiced his concerns earlier this year that Think was always facing an uphill struggle to sell its plastic-bodied Think City EVs in the U.S., especially when Think’s sticker price before incentives was as much as $41,000.

Over the past few months we’ve seen Think get pretty creative with its advertising, anthropomorphizing its surplus stock with names and personalities. But even with a name, Think City EVs have been slow to sell, even in states where electric vehicle incentives dramatically lowered the purchase cost.

So is Think dead? The initial prognosis isn’t good, but then Think has survived previous bankruptcies, owners (including Ford) and company restructuring.

Despite trying, we were unable to reach anyone at Think Global or Think USA for for an official comment on Think Global’s Norwegian bankruptcy filing.