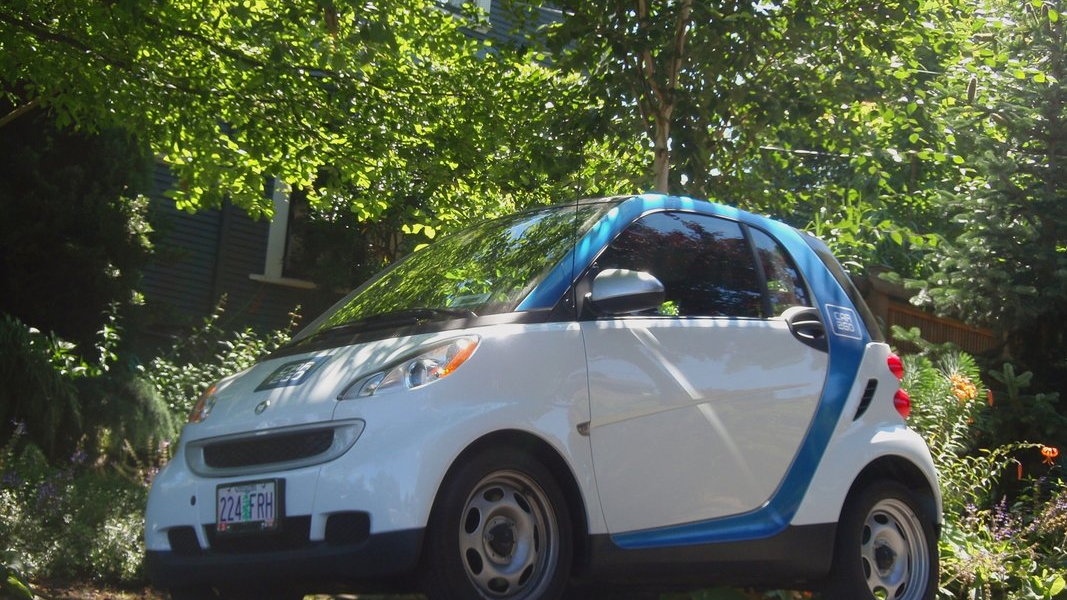 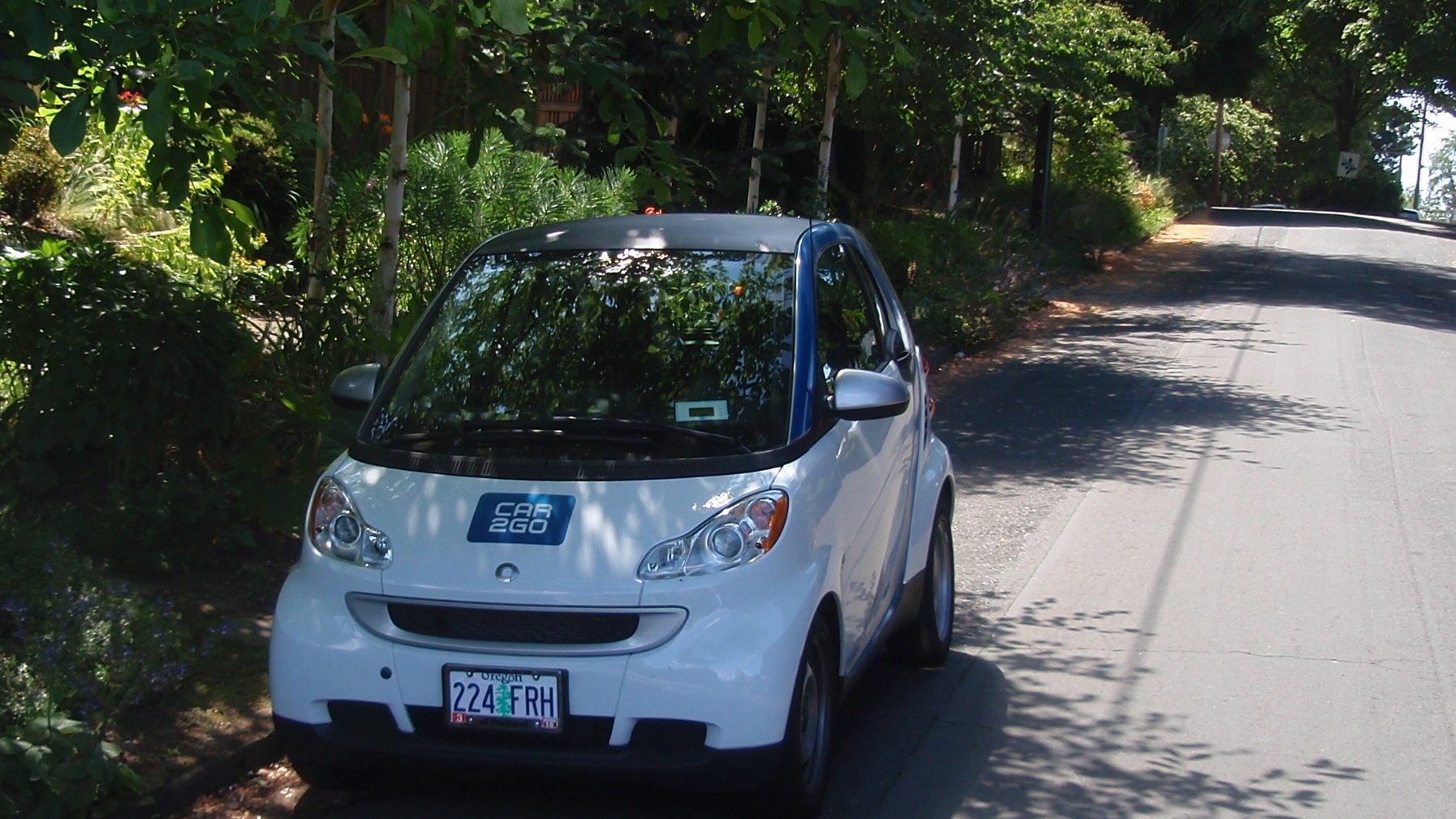 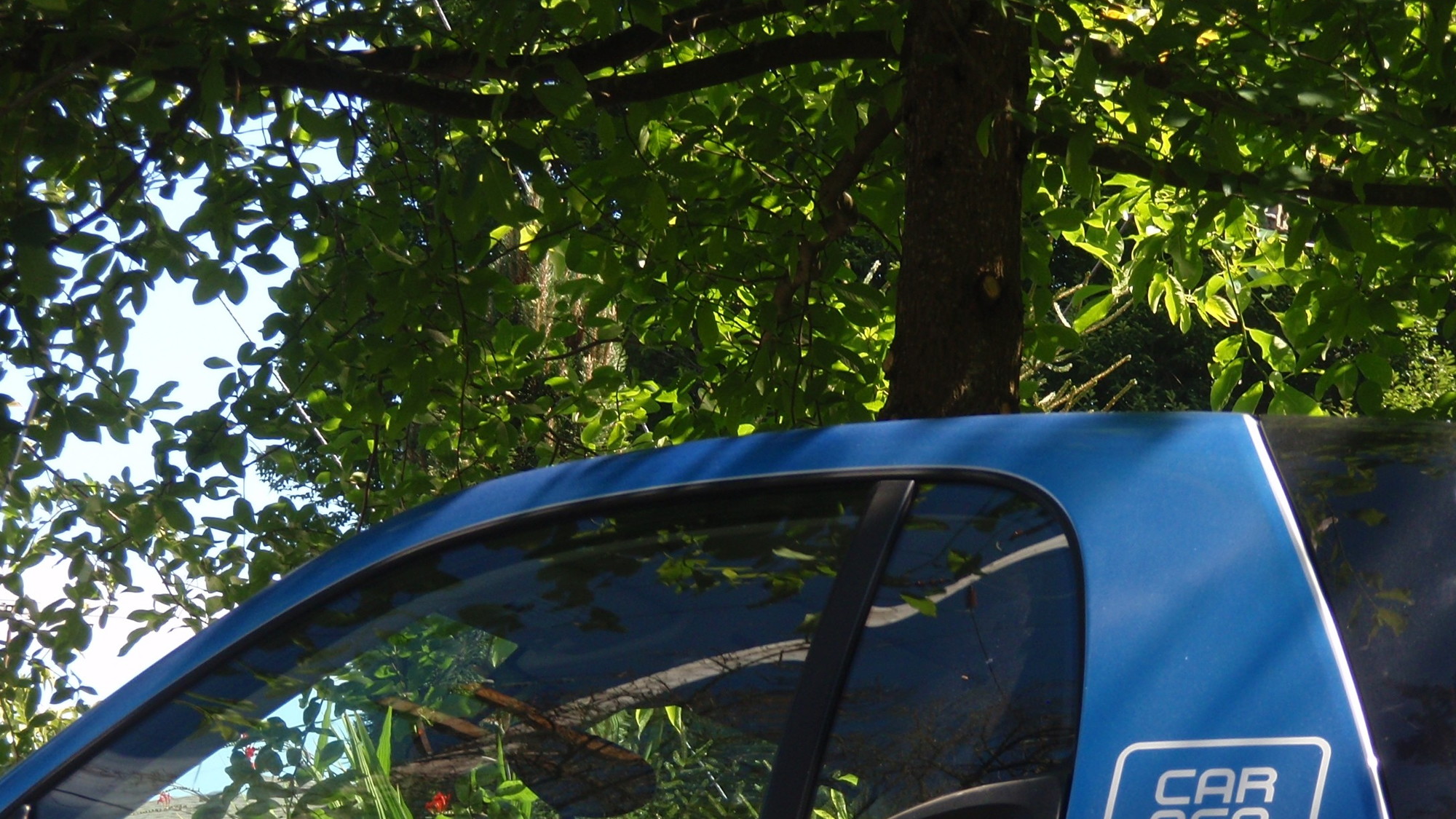 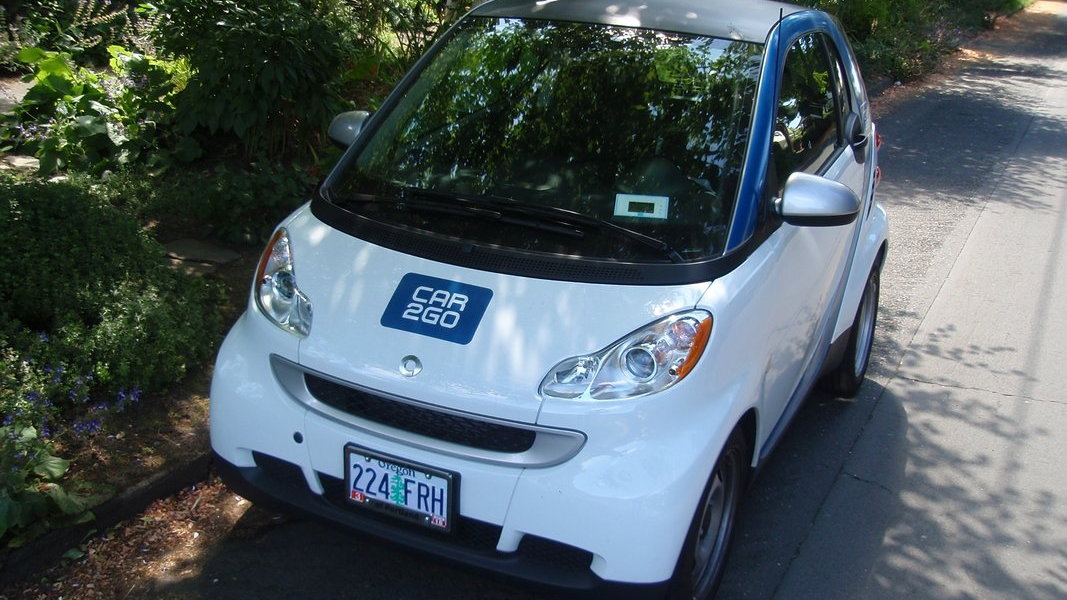 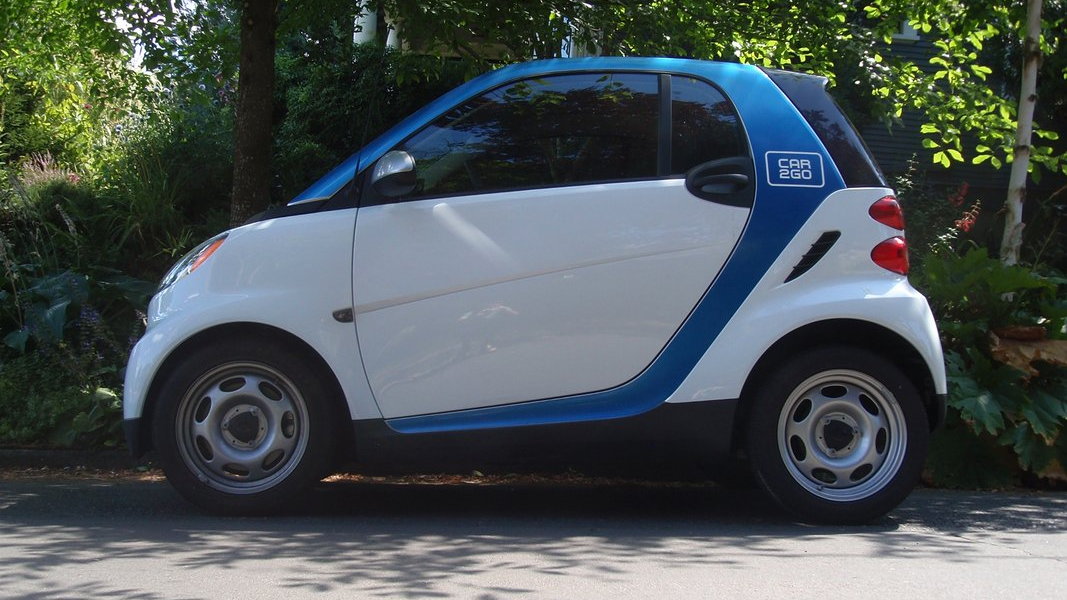 10
photos
You've probably heard about what a model green city Portland, Oregon is, or how Portlanders shy away from car ownership—and, perhaps, how they can be a little uncomfortably earnest and politically correct. Is that how it really is?

In short, yes. Now Portland, Oregon residents have another potential way to out-green their neighbors or co-workers: By not even owning an electric car, but by car-sharing one. Car2Go is planning to add 30 Smart Electric Drive—yes, they're all-electric cars—to its already significant fleet of 250 cars in Portland. And with the announcement, Car2Go is also expanding the operation's area in Portland—outward to include several important transit centers and more light-rail stops.

We're also not finding it all that surprising that Portlandia has in 100 days proven itself as one of the best markets, per capita, for Daimler's Car2Go car-sharing service. Since the service was launched March 31, the subsidiary has had 6,000 people register for membership.

“Adding electric vehicles is the next step in an already successful carsharing collaboration between the city and car2go,” commented Portland mayor Sam Adams, in a company-provided release from earlier this week. “Emissions-free carsharing is a natural progression for this city’s overall clean transportation plan and our healthy and sustainable future.”

In an earlier drive of the Smart Electric Drive—essentially an all-electric version of the Fortwo—we anticipated that it would work well for those in urban or semi-urban spaces with relatively short trip lengths. And what we found especially surprising was that the Electric Drive feels more appealing and full realized as an electric model than it does in its gasoline form. The Electric Drive, unfortunately, is destined mostly just for fleets in the near future, but considering the U.S. is getting just 250 cars nationally, with energy companies, cities, and education institutions getting some of the test cars (and private drivers leasing a few), allotting 30 to Car2Go in Portland is significant.

Through the agreement, charging and range data will be shared with Daimler, and Smart cited an earlier official range of 83 miles from its 16.5-kWh battery.

There should also be no range anxiety about getting the car back to a particular place. As with other car-sharing services, Car2Go is best used for a relatively short errand—across town for some groceries, for instance. Rates are charged by the minute, hour, or day, regardless of mileage, up to a steep 45-cent-per-mile premium over 150 miles per day.

Car2Go's cars don't have designated spots, either—just a legal parking space (with a few restrictions)--and there's no need for advance booking, as members just check the app, Website, or call center to see where the nearest available car is. You simply log in and out of a car by swiping your membership cars on a windshield reader. Car2Go members in one city are also free to use cars in any of the other places the car-sharing service operates.

Just as with other car-sharing services, parking, fuel (or charge), maintenance, and insurance are all included in that cost. And typically, Car2Go says, members use the service 4,500 times a week in Portland, with the typical trip 30 to 45 minutes and covering only three to six miles.

Car2Go has more than 50,000 members in the U.S. and more than 120,000 members worldwide at this point; and since 2008, when it was established, there have been two million trips completed.

Car sharing is of course nothing new to Portlandia. The city has had car sharing since 1998, with FlexCar, a company that Zipcar eventually bought, and Zipcar offers a far wider range of vehicles in Portland, including an Audi A3, BMW 328i, pickups, and Toyota Prius and Nissan Altima Hybrid models. Zipcar has also been embraced with company-wide memberships for a number of major employers—including advertising presence Wieden + Kennedy.

According to Zipcar, every shared car takes at least 15 personally-owned vehicles (often older cars that pollute or leak fluids) off the road, and encourages more walking biking, and light-rail use.

“A huge part of Zipcar’s success, especially here in Portland, has been that our members feel that they are part of something larger than themselves and contribute to a more sustainable world by being a member,” commented Portland's Zipcar general manager, Jeremy Nelson. “We’ve built our brand on the back of our mission: to enable simple and responsible urban living; and our vision: a world in which car sharers outnumber car owners.”

Soak in the photosynthesis of that statement, then be sure to read about the Smart Electric Drive—and watch the video below to see why harpist Joanna Newsom really needs her own car-sharing membership.