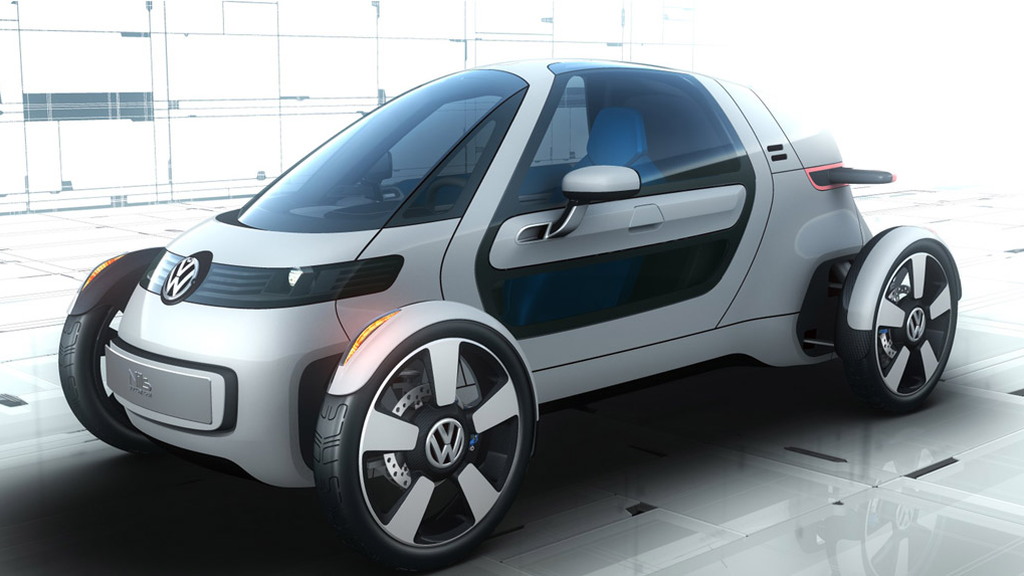 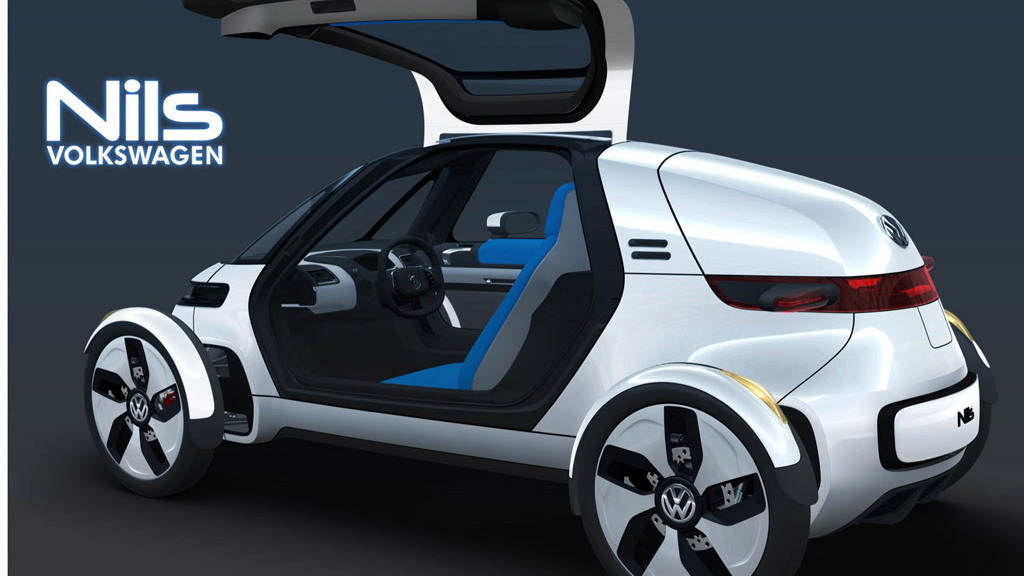 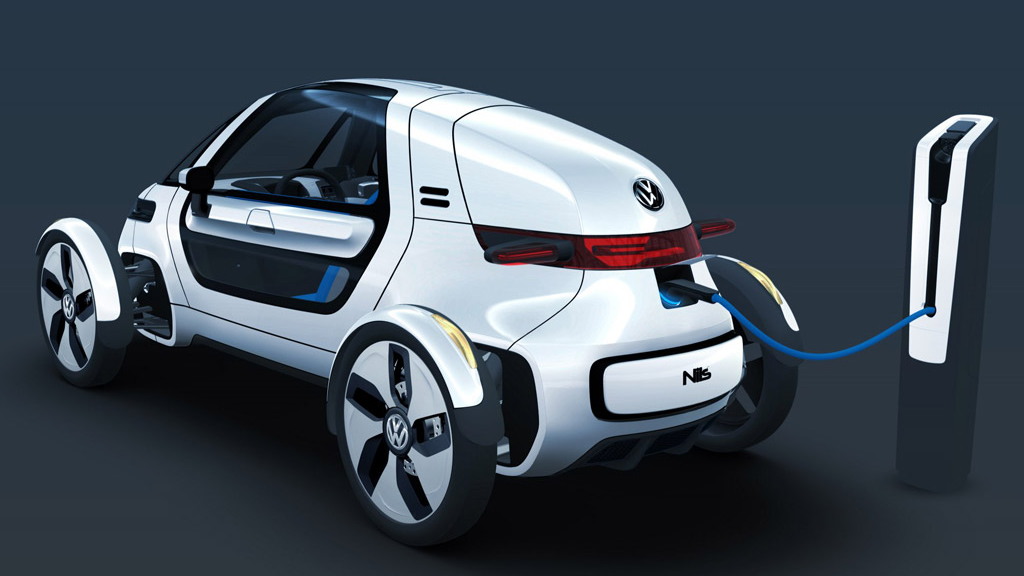 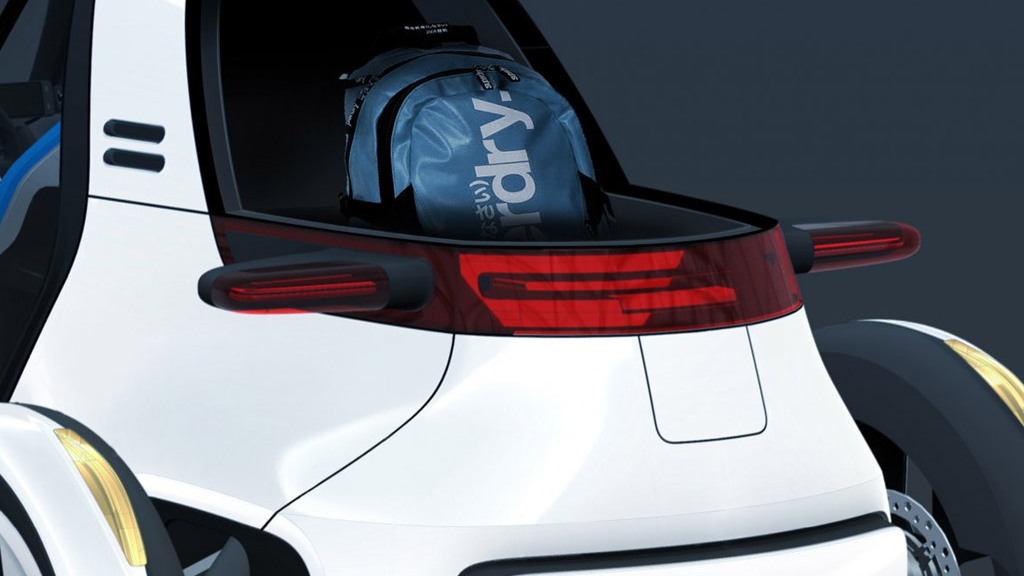 5
photos
Two weeks ago, we heard a rumor that German automaker Volkswagen was planning on unveiling an all-electric single-seat urban car at the 2011 Frankfurt Auto Show.

A few days later, we were offered a chance to be among the very first to get a glimpse of Volkswagen’s ultra-compact urban concept at an exclusive preview showing in Berlin next week, where the official embargo would be lifted.

But we’ve just heard from Volkswagen representatives who told us that those plans have been scuppered after a German-language magazine broke its embargo agreement with VW, meaning we can now reveal more details about Nils, Volkswagen’s urban concept.

At under 10 feet in length, 4-and-a-half feet wide and shorter than a Porsche 911, the Volkswagen Nils is certainly not a big car. Almost as small as a large motorcycle, its 17-inch alloy wheels are placed outboard of the main body of the vehicle, helping improve handling and compensating for its very narrow and thin body design.

Volkswagen claim the Nils has a range of 65 kilometers -- that’s about 40 miles -- and a top speed of 80 mph, making it best suited as a commuter car.

There’s no surprise either that the Volkswagen Nils concept looks very much like the Audi two-seat etron Urban Concept car -- also due to be unveiled at the 2011 Frankfurt Auto Show.

That’s because Audi is the luxury subsidiary of Volkswagen -- and while the two concept cars have their own unique cockpit designs we can safely assume they’re based on the same platform and chassis.

Weighing in at a shade over 1,014 pounds, the Nils is certainly one vision of a more energy-efficient way to commute to work. And with features like laser-controlled cruise control, hazard avoidance systems and a full safety cell, it’s certainly safer than a motorcycle.

But we’re not convinced its diminutive size, central driving position and portable gadget-centric dashboard would convince many commuters to ditch the their four or five seat hatchback for something a little smaller.

Look out for the official debut of the Volkswagen Nils Electric Concept at the 2011 Frankfurt Auto Show next month. In the meantime, head here for our full coverage of the Frankfurt show thus far.