Where is the Smart car brand moving its production?

What Hollywood movie was the basis for a Mercedes-Benz concept car revealed this week?

This is our look back at the Week In Reverse—right here at Green Car Reports—for the week ending January 10, 2020.

The Consumer Electronics Show, or CES as it’s better known, was held this past week, and while there weren’t as many car debuts as in some previous years, CES 2020 still had plenty of interesting EV-tech announcements. 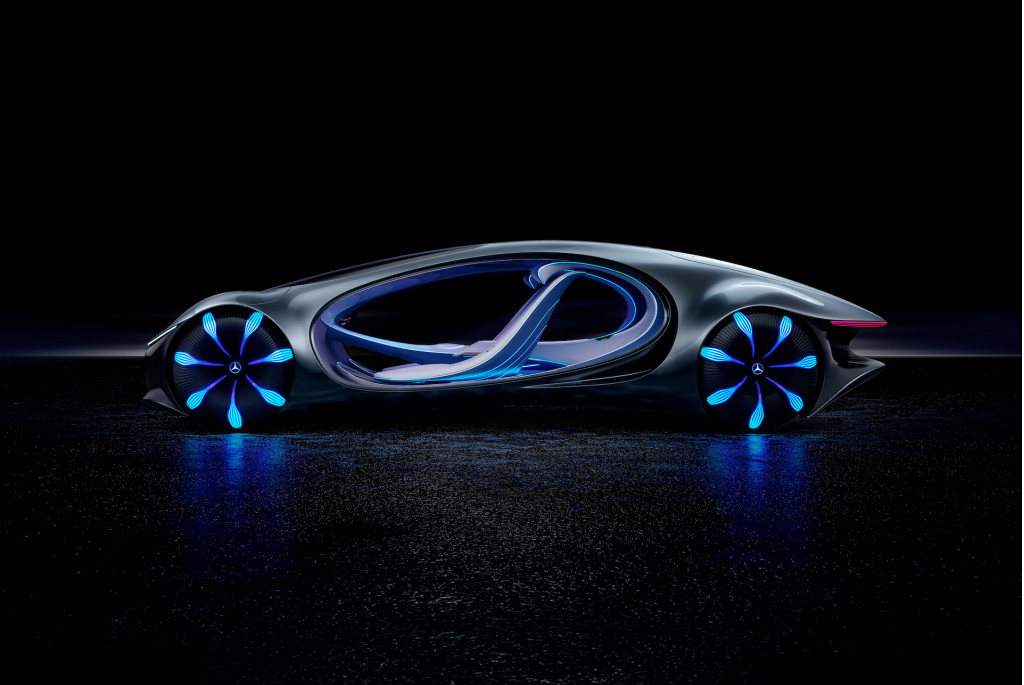 Mercedes-Benz brought in director James Cameron to introduce an eco-focused electric concept car with plenty of nods to the movie “Avatar.” Augmented realities aside, the car pointed to a future era of more environmentally responsible batteries.

Sony dropped one of the biggest auto-related surprises at CES: the Vision-S concept, a four-door sedan that the company claims is just a rolling technology showcase—but, we think, the design might give existing electric cars some real competition.

Harman at CES revealed a new-generation audio system for EVs that allows OTA upgrades and updates and is more efficient than other current sound systems.

And at CES, BMW showed its idea of how you might turn its i3 city car into an eco-conscious luxury ride-hailing device.

Prior to CES, Byton announced a series of new content partnerships that help clear up what might be shown on the M-Byte electric SUV’s mammoth 48-inch-wide screen.

The Fisker Ocean electric crossover was revealed, with a sticker price, also just before CES—and shown there—but details on the assembly location or battery sourcing were still missing. 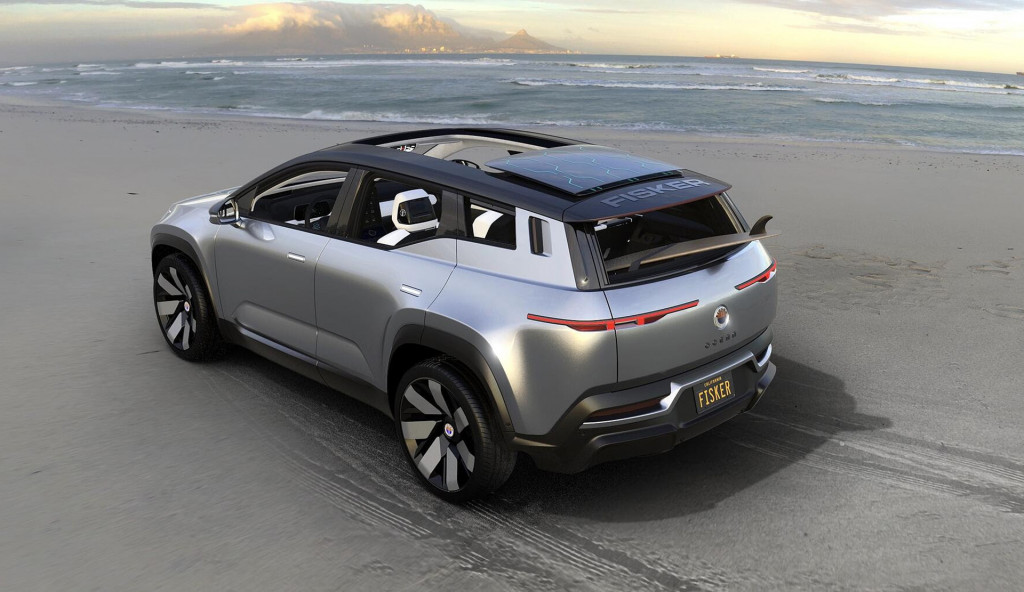 Moving off from CES news, the 2020 Nissan Leaf electric car is back with no significant mechanical changes, but more value for the base S especially, with more active safety features and upgraded infotainment.

And the latest report about the mulled return of GM's Hummer SUV brand pegs it as a potential electric model within the GMC truck lineup.

Mercedes-Benz and Geely announced on Wednesday that it’s a done deal for Smart to be established as a global joint venture—with a new generation of Chinese-built Smarts coming as soon as 2022. 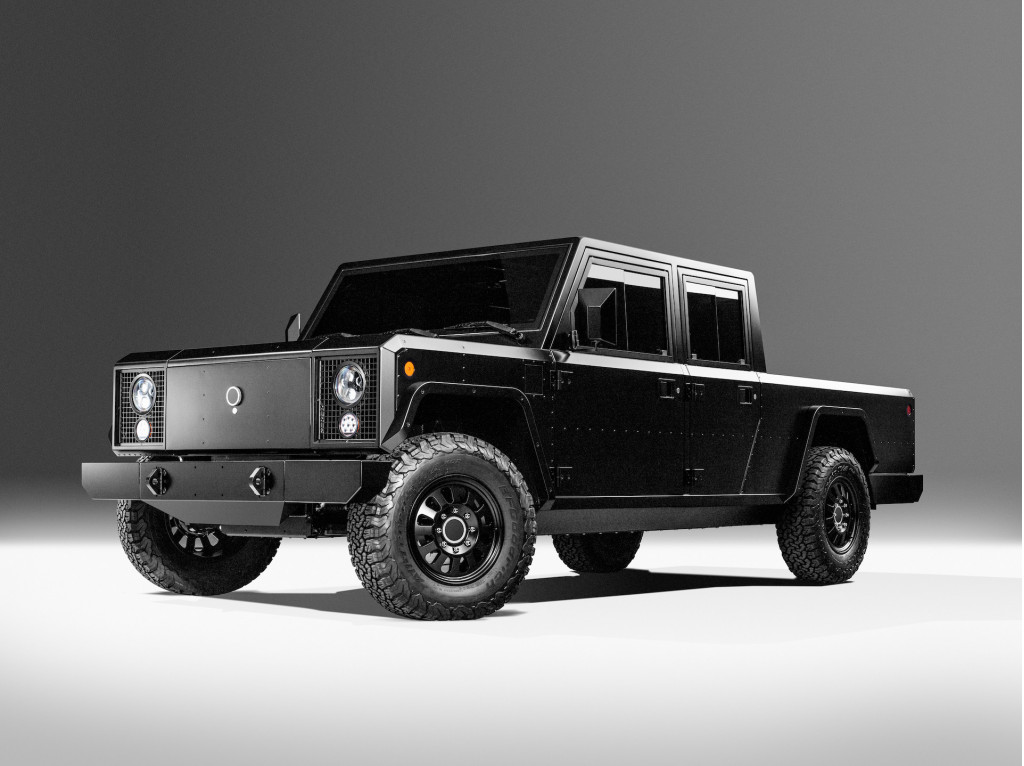 Bollinger Motors signaled its production intent—to be done by a third-party company—by releasing that it’s made a set of patent filings for its B1 and B2 electric trucks.

Global interest in electric cars is picking up pace, as consumers seem to have more questions about autonomous technology. Those were among the many findings of a new study by the consulting firm Deloitte released earlier this week. 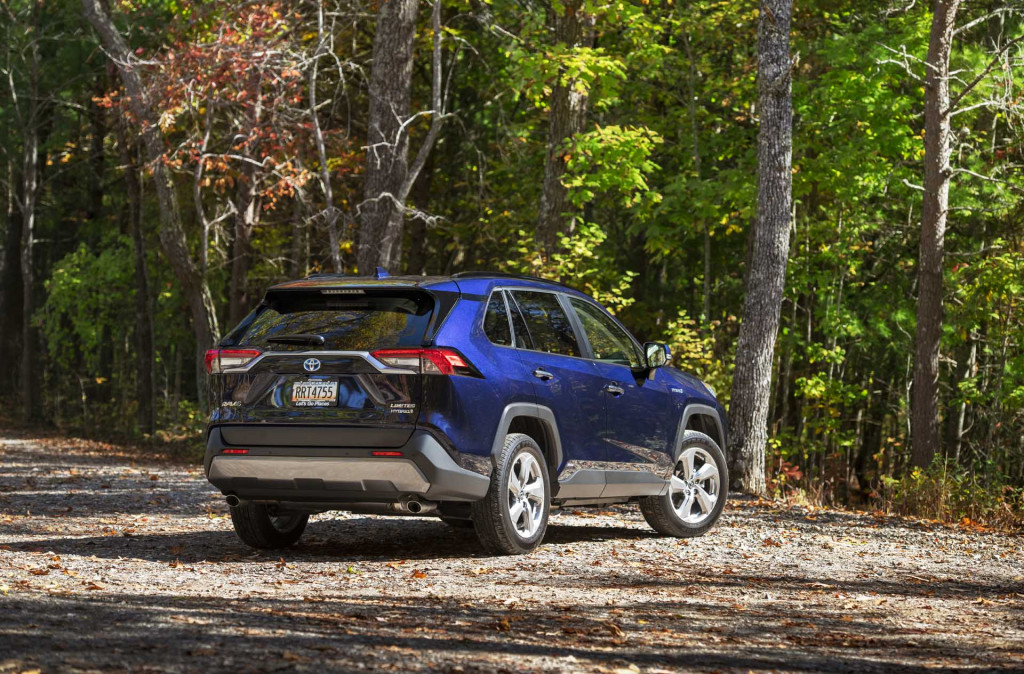 Earlier in the week we noted how Toyota’s top-selling U.S. hybrid for 2019 wasn’t the Prius, but the RAV4 Hybrid crossover. And we started the week with a discussion of why the Toyota RAV4 Hybrid is the best hybrid for the U.S. market—and an honorary mention even though it wasn’t qualified for our Best Car To Buy accolade this year.

Recommended weekend reading: We followed up our Best Car To Buy 2020 winner announcement the previous week with an in-depth look at what it was like to keep our contenders charged in a semi-rural area in Georgia. Hint: It was quite the misadventure.