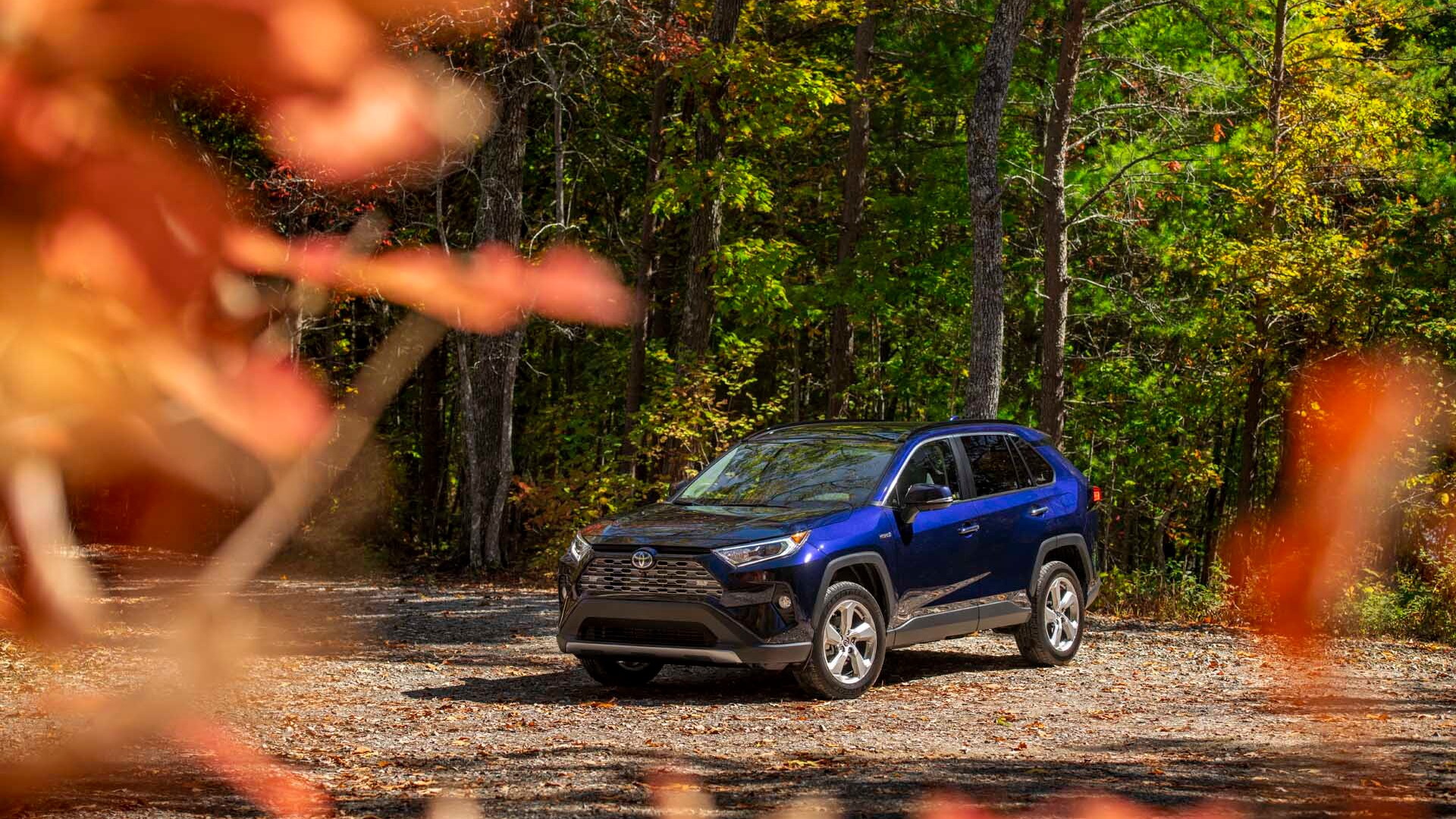 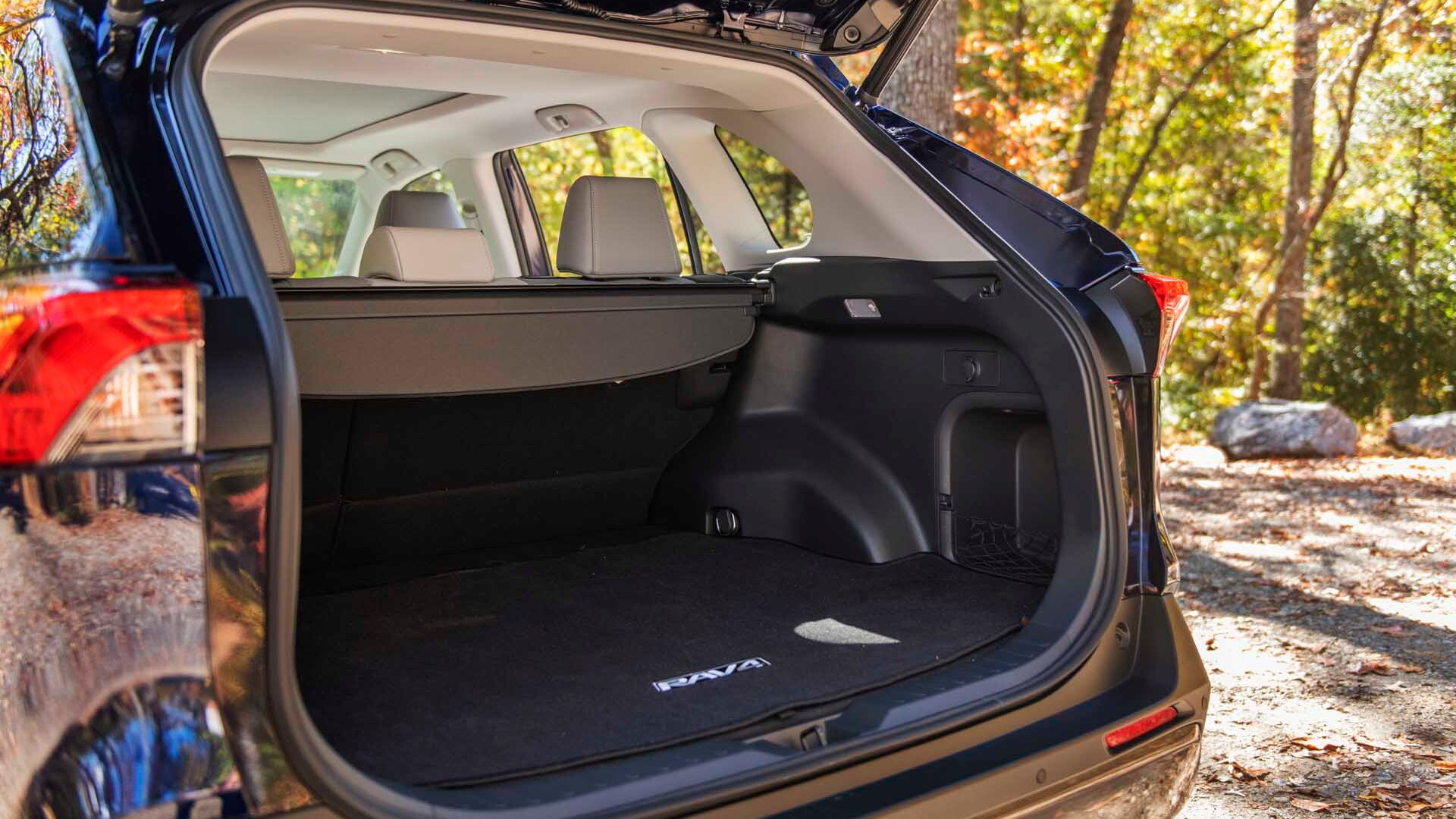 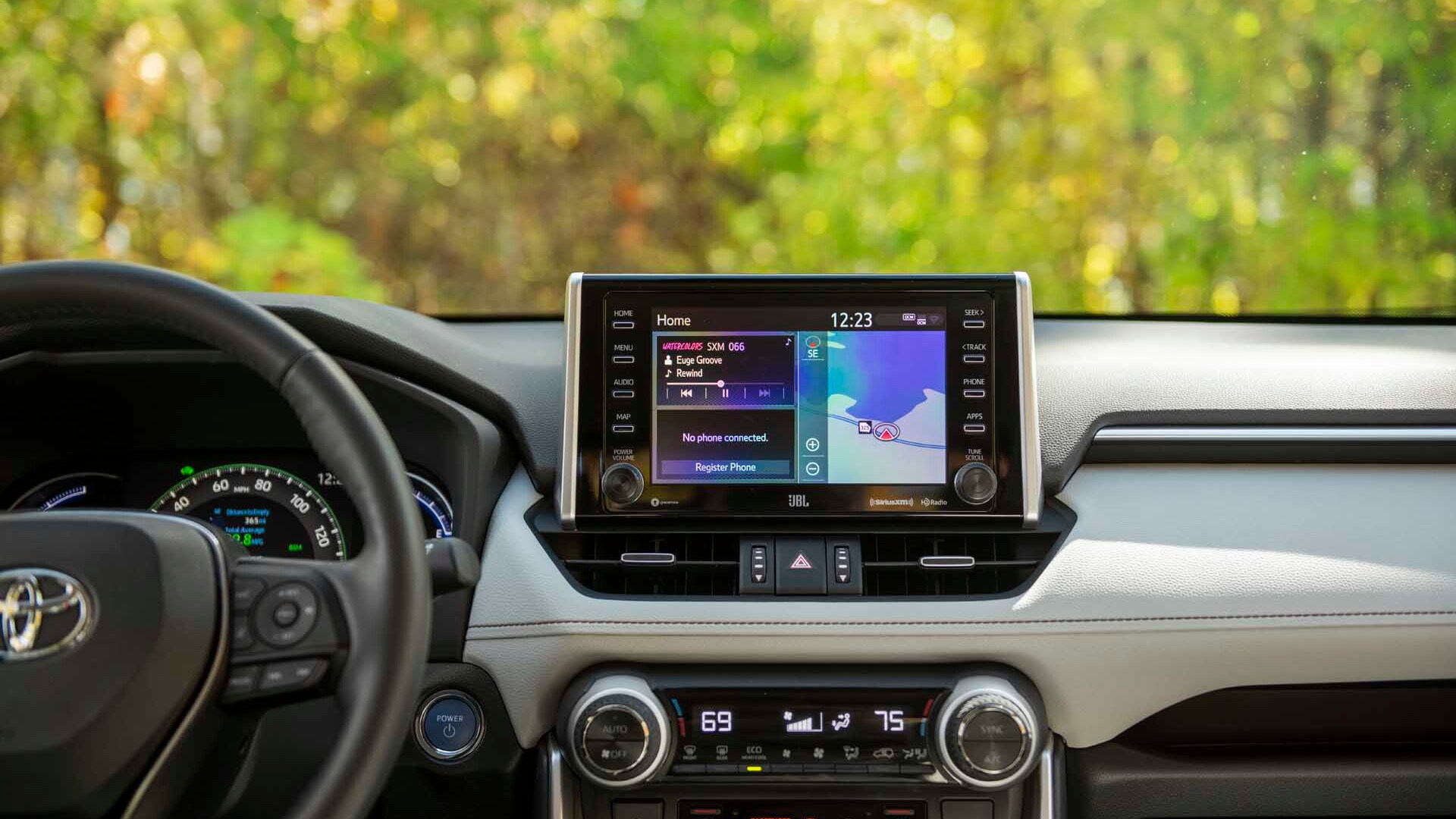 Sometimes the market speaks decisively about what it wants, and we can make a tremendous impact by simply playing matchmaker rather than pushing back.

That’s how we’d sum our feelings about the RAV4 Hybrid Limited we had at our annual Best Car To Buy roundup this past fall. It made such a strong case for itself, with an EPA-rated 40-mpg combined, versus 28 mpg combined for an equivalent non-hybrid Limited AWD. And it not only drove better but was actually more fun to drive.

Yes, there are greener vehicles one might pick—even greener hybrids, like the 50-mpg all-wheel drive Prius AWD-e, or the 52-mpg Corolla Hybrid. But the RAV4’s size and form factor are all the rage now. And within that group, for those who can’t plug in daily for whatever reason, the RAV4 is at the efficiency peak.

Although the RAV4 Hybrid was a finalist at our companion site The Car Connection, it didn’t qualify as a contender for Best Car To Buy. GCR decided two years ago, with an onslaught of new “mild hybrids” just starting to arrive, that in our top pick of the year we wanted to signal and reward the leading edge and hybrid vehicles fueled only by gasoline were no longer that. That put the focus on electric cars and plug-in hybrids (each with mileage constraints).

More plug-in hybrids, including the 2020 Ford Escape Plug-In Hybrid and 2021 Toyota RAV4 Prime, are coming soon to this class. That said, the level of change that the RAV4 Hybrid can bring about shouldn’t be ignored. This model gets an honorary mention as one of the most impactful green cars of the year.

The numbers make a strong argument; driving it seals the deal

By the EPA numbers, the 2019 Toyota RAV4 Hybrid XLE our group had for testing carried an EPA combined rating of 40 mpg on the window sticker—a whopping 8-mpg improvement over an equivalent outgoing (2018) RAV4 Hybrid, and 12 mpg better than an equivalent new non-hybrid RAV4 Limited AWD.

With a 176-hp, 2.5-liter inline-4 and Toyota’s familiar two-motor hybrid system in front, total system output is at 219 hp. That includes a third rear motor (54 hp) that exclusively powers the rear wheels. It’s stouter than the one used in the Prius AWD-e, and combined with this vehicle’s 8.6 inches of ground clearance, it’s great for deep snow or even over a rutted trail to a campsite.

There’s also a concerted effort to make the Hybrid version the premium version of the RAV4 this time around. The well-equipped, sporty-looking XSE model, for instance, is only offered as a hybrid.

Most families are probably going to appreciate how the RAV4 has been restyled this time to look more squared off, like the 4Runner SUV; meanwhile ride quality is better, the interior noise level is down, and trims feel improved throughout the cabin. Our only complaints about the Hybrid are ones that also apply to the entire RAV4 lineup. In the current-generation version, the front seats are mounted higher than we think they should be, mashing any taller drivers close to the headliner—frustrating, as the cabin itself is a tall, spacious one, but you just can’t adjust the seat downward.

As with a number of current Toyota models, the RAV4 Hybrid is simply better-driving than the non-hybrid versions. But with the RAV4 shaping up to Toyota’s best-selling U.S. vehicle, it’s poised to make the biggest impact.

For 2020, the Hybrid comes as low as $29,525 in Hybrid LE form. It’s also offered in mid-grade XLE and sportier-looking XSE trims, but Toyota brought us the top-of-the-line RAV4 Limited Hybrid.

Toyota has adjusted RAV4 prices in varying increments for 2020, depending on the model, but the 2020 Limited Hybrid has been adjusted up a significant $780 for 2020. Android Auto compatibility wasn't offered in our 2019 model, but it's included for 2020 across the model line.

Despite the very rapid, spirited driving of some of our editors, the trip-computer average of that test car didn’t dip below 30 mpg. In a brief test of a $37,324 RAV4 XSE Hybrid in Portland this summer that wasn’t long enough to log an average mileage, we noted rolling trip-computer averages of 33-36 mpg in a city and suburban mix—a big improvement over the 28-30 mpg we would have seen in the previous RAV4 Hybrid in the same environment.

Just after my brief couple days with the RAV4 XSE Hybrid, Toyota left me a RAV4 Limited 4WD—the non-hybrid equivalent. The difference was stark; this top-of-the-line non-hybrid RAV4 didn’t seem to ride as well as the Hybrid that preceded it, and its combination of a rather jumpy accelerator calibration, sluggish transmission downshifts and abrupt upshifts made drivability a step far behind that of the Hybrid.

Our whole editorial staff, not all of which have a green-car focus, had driven both versions and agreed that in any day and any situation they would have chosen to be in the Hybrid.

At present, Toyota is selling more than one of every five RAV4s in Hybrid form. With the 2021 Toyota RAV4 Prime on the way in summer 2020, it begged the question of how soon all vehicles like the RAV4 will simply just be hybrids. In Toyota’s case, it’s proven a clear and engaging road ahead.