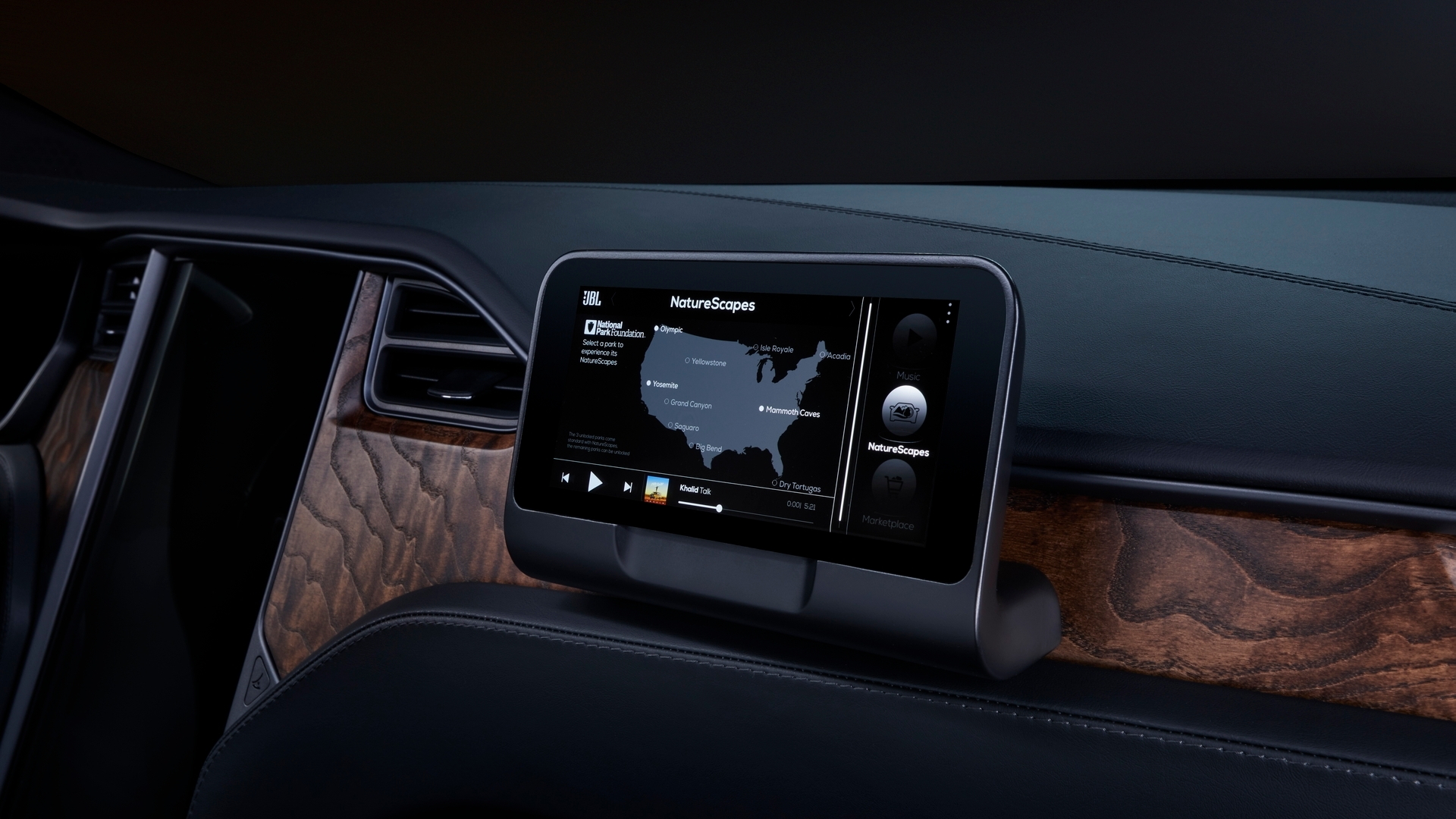 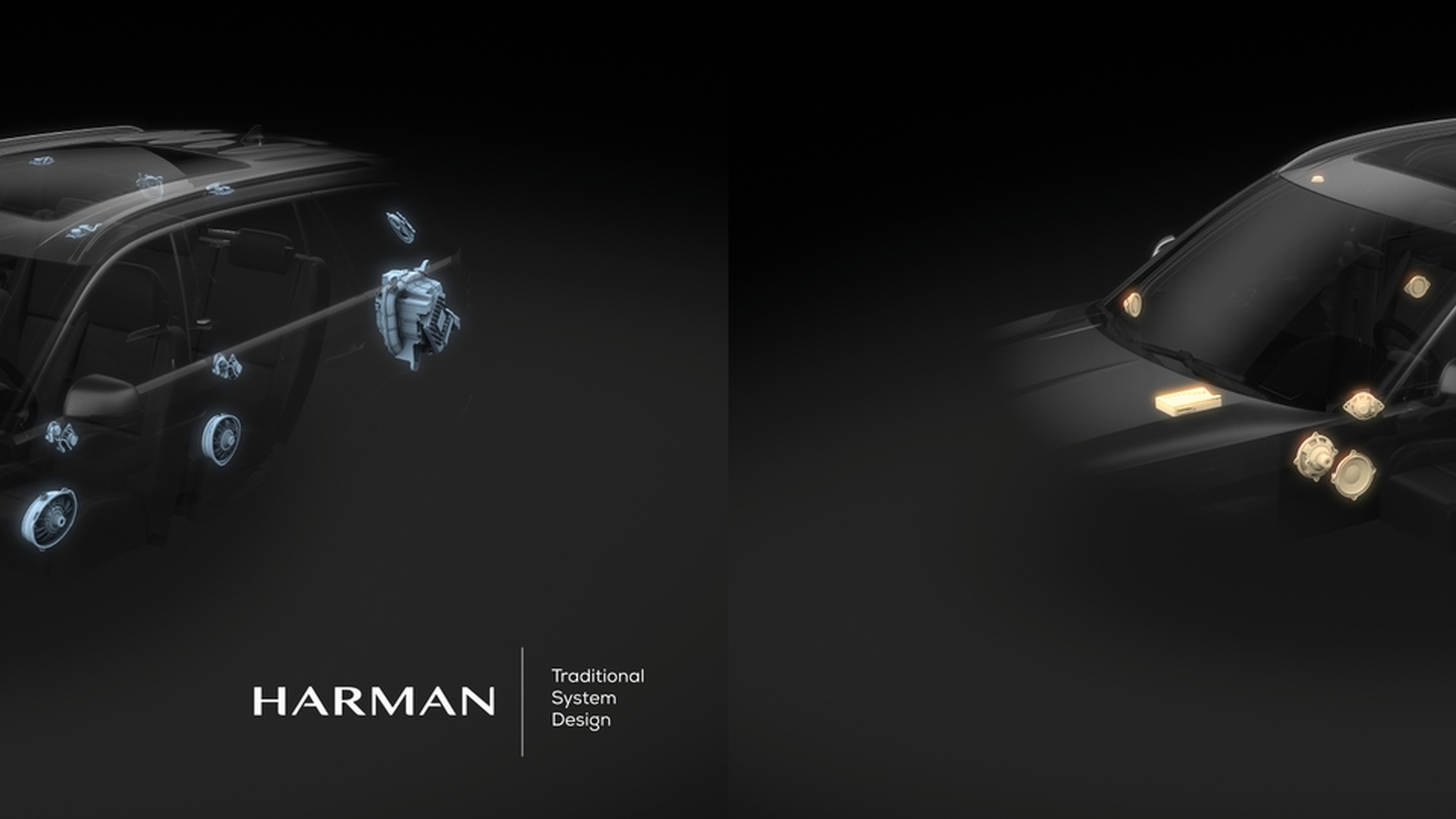 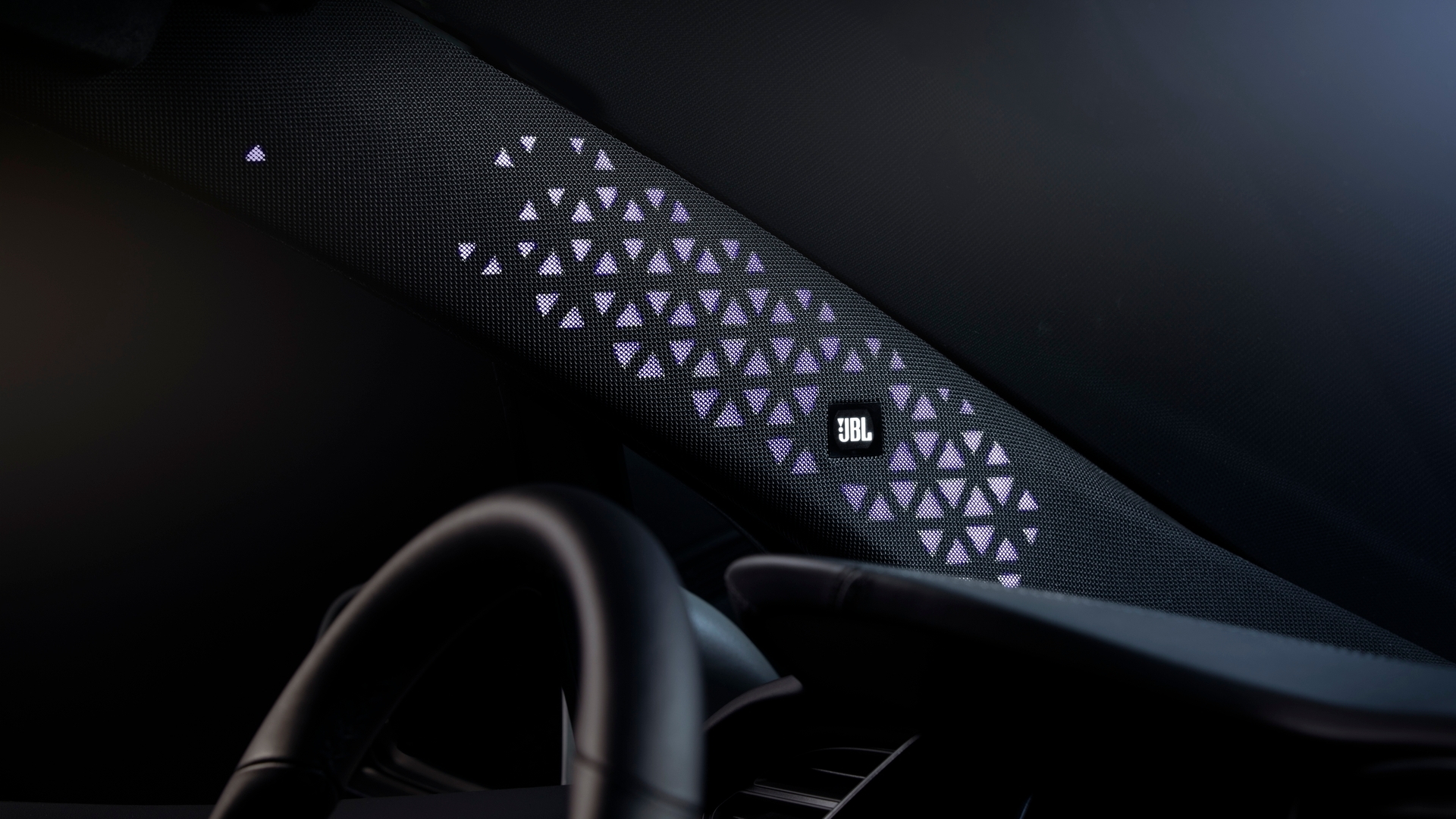 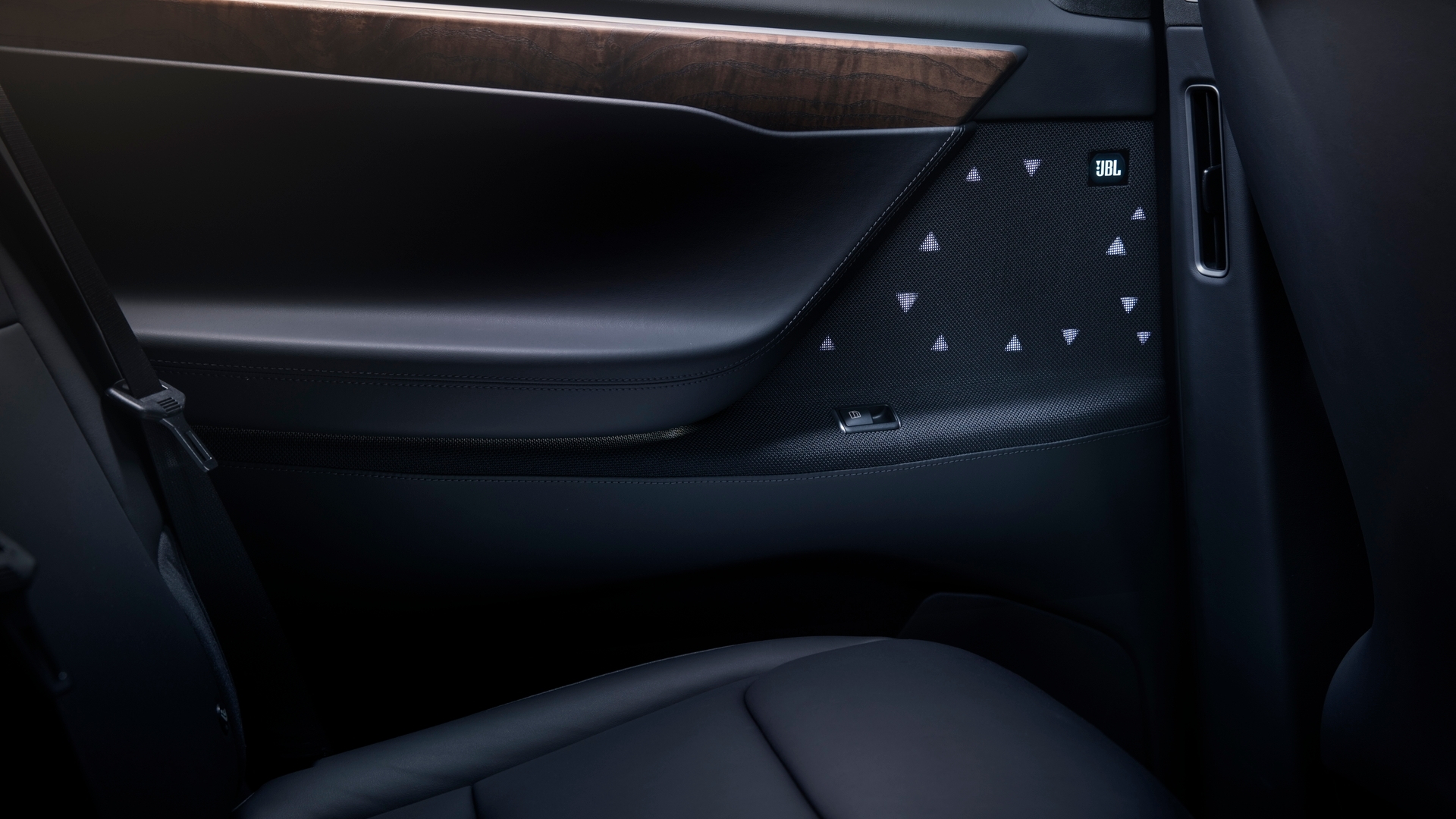 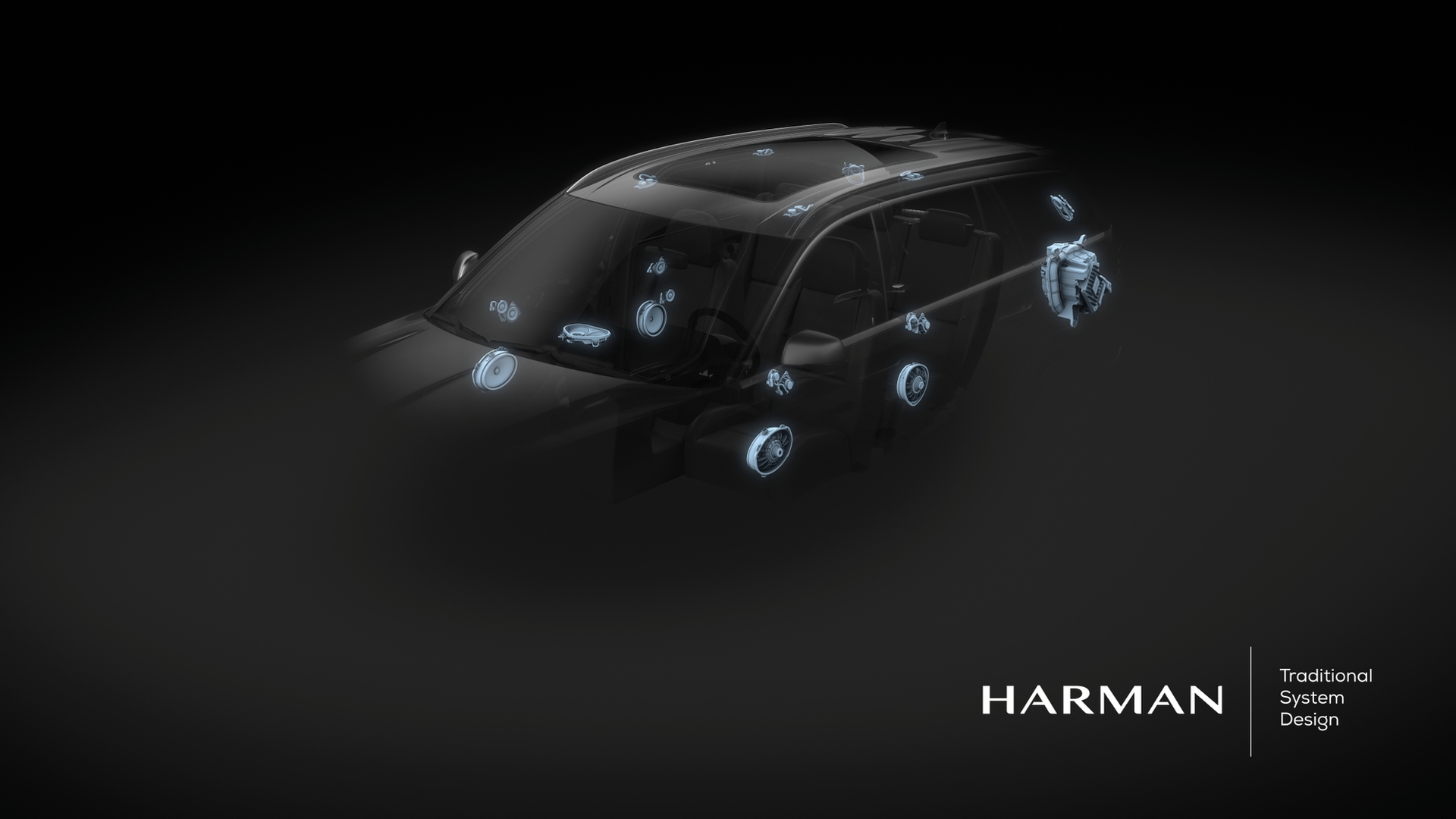 Range numbers aren’t just a deterrent for electric-car ownership; they’re a source of anxiety for automakers developing EVs. As evidenced by a growing subset of displays at the Consumer Electronics Show this year, suppliers are betting automakers will be interested in anything that could potentially add a mile or more of real-world range.

Audio is one such thing automakers sometimes skimp on in EVs in order to control power draw from ancillaries. To counter that compromise, the Samsung-owned supplier Harman showed at CES “an audio and communications solution bundle” designed for electric vehicles—and for the perceived wants of those more eco-conscious people who might drive them.

The system claims to have a “revolutionary EV optimized architecture” that brings premium audio with less power and half the parts of traditional systems.

That in itself isn’t far from what other green-audio systems in EVs have claimed. The Bose premium system in the Nissan Leaf, for instance, back in 2013 claimed to reduce power by half compared to similar systems. What the new Harman system adds is that it allows “software-based premium experiences.”

Within the EV Plus+ product range revealed at CES, Harman is offering several possibilities, including open-ended over-the-air updates for entertainment and communication features, and the idea of software-enabled branded audio—essentially the chance to opt for the premium-sound experience either at the time of purchase or at any point in the future, when it’s perhaps owned by someone else who wants the step up. 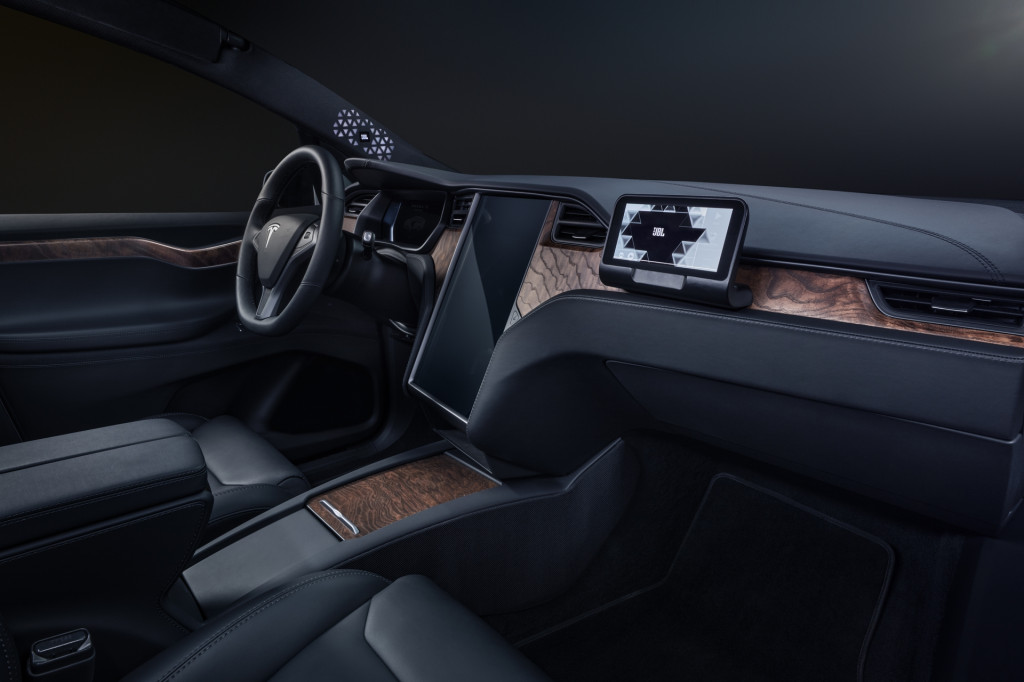 If this sounds inspired by Tesla, Harman so happened to show pieces of the new kit installed in a Tesla Model S or Model X interior.

The system also previews something called NatureScapes—New Agey “immersive soundscapes” that help people escape from traffic stress—and a voice-sensing volume fade that adjusts volume down when it detects conversations inside the car.

Since road noise is usually more noticeable in electric vehicles, the system also includes a HALOsonic in-cabin road-noise cancellation feature that employs acoustic noise cancellation techniques to cancel out certain frequencies (and not rely on heavy sound deadening). On the flip side, there’s a feature that allows EVs’ low-speed pedestrian alert speakers to be combined with the subwoofer to become a portable sound system.

When the last big wave of green-audio products swept through the auto market more than a decade ago, it was a tough sell to consumers. This time with the tease of more miles, it may be an easier sell to automakers themselves.