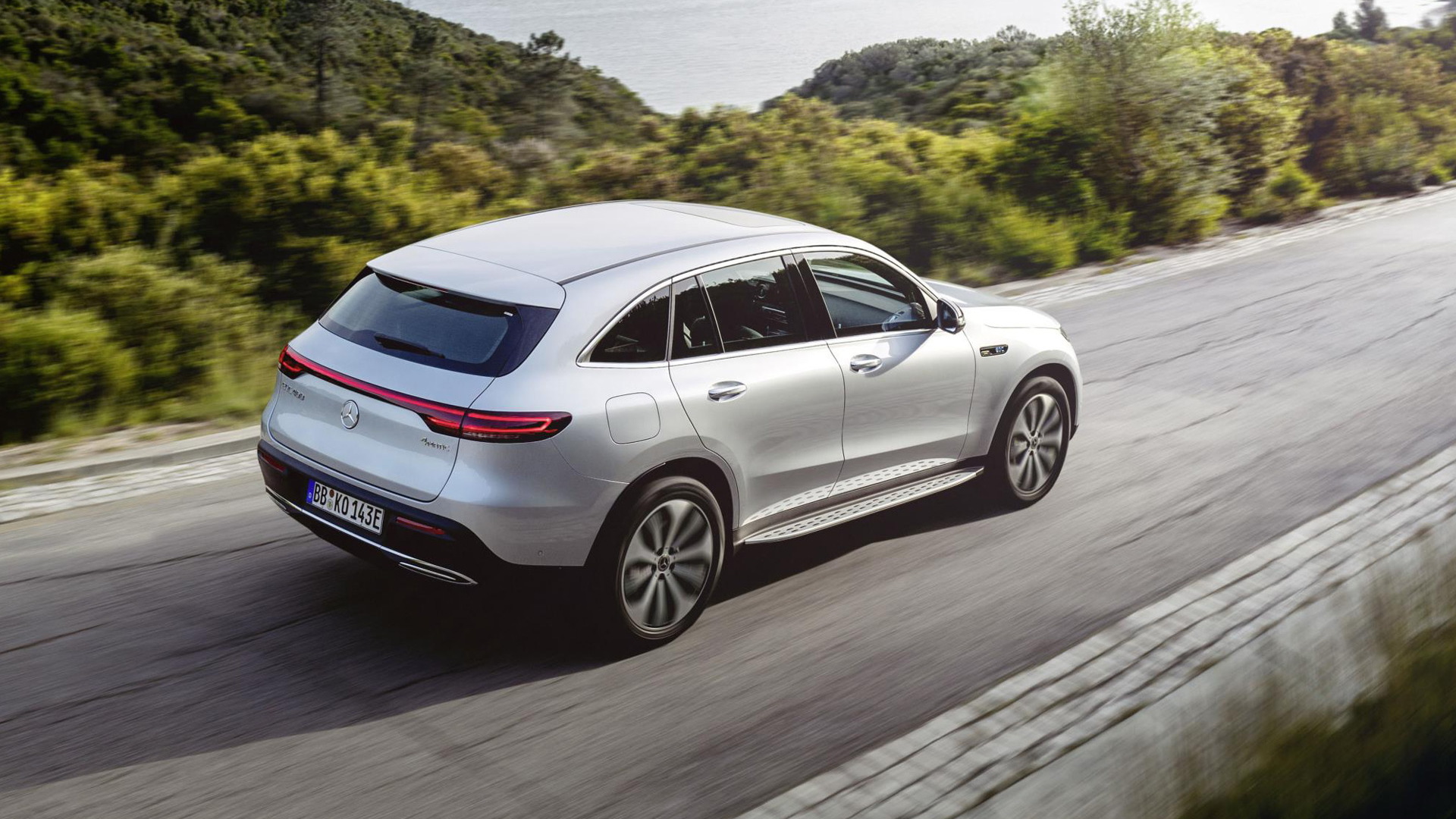 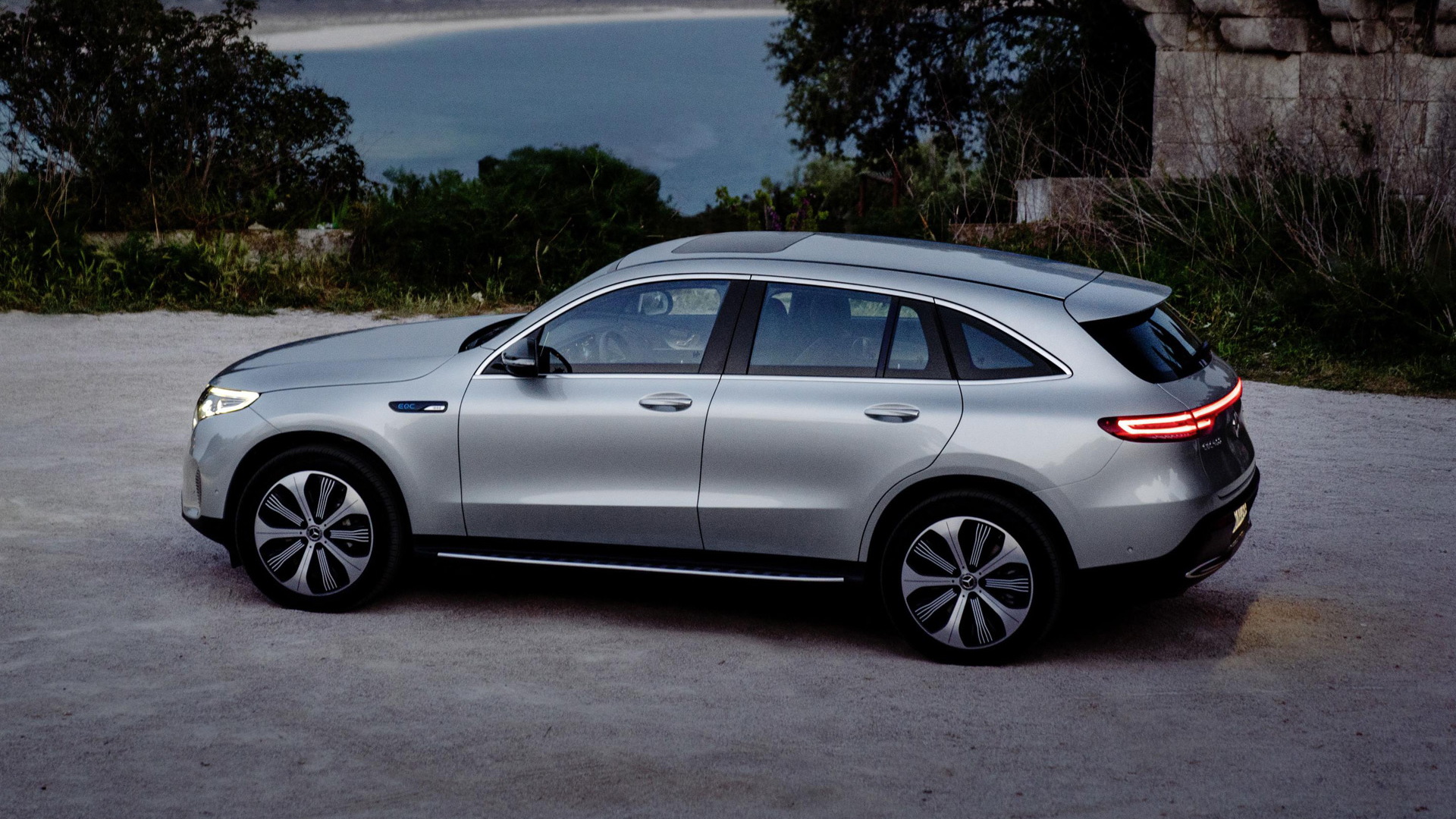 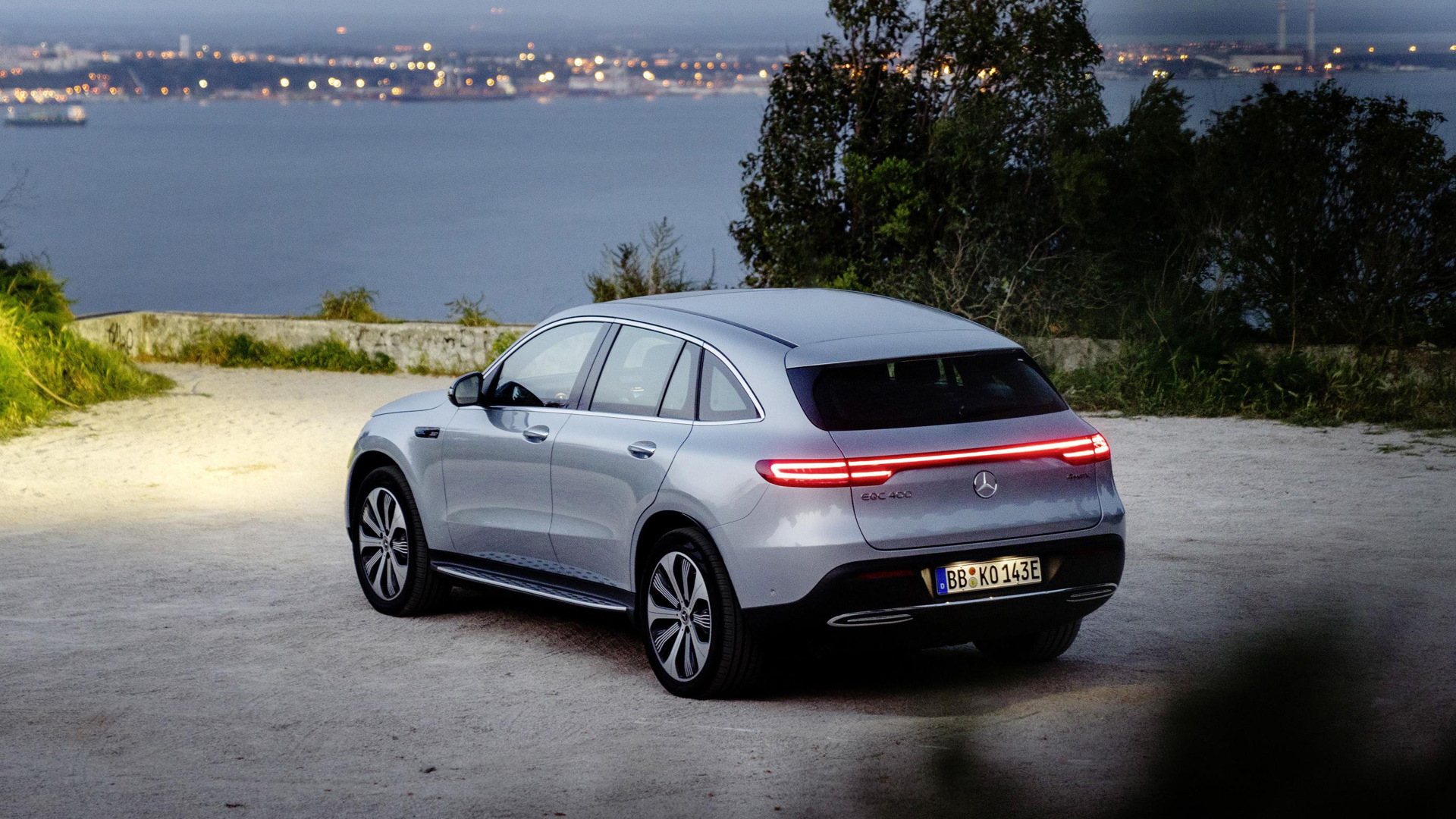 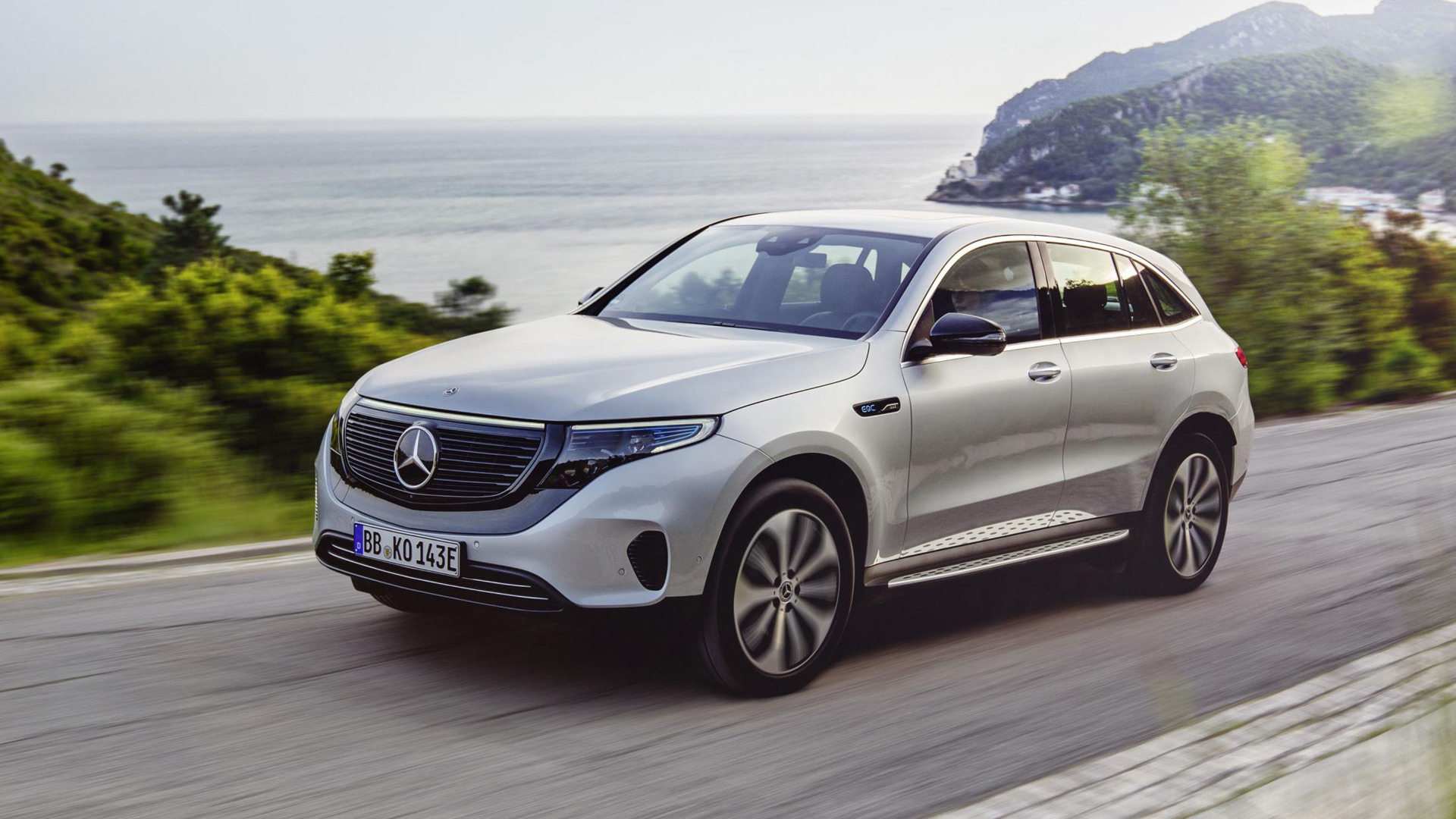 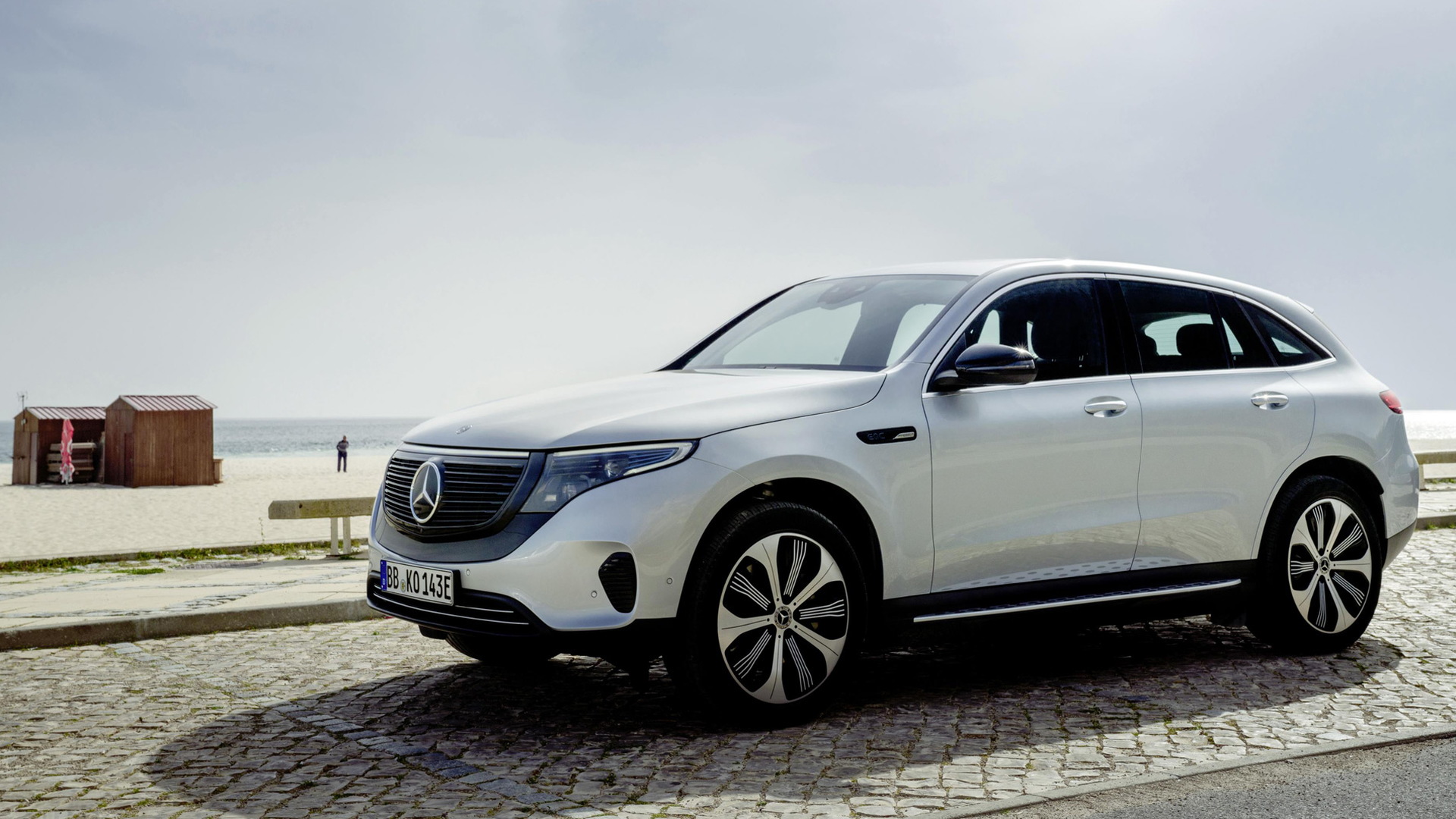 The top-selling luxury-vehicle brand in the U.S. now isn’t likely to have a fully electric vehicle back in its American lineup until 2021.

According to Bloomberg, Daimler AG revealed the delay in an emailed statement to dealers—and that it made the design as a strategic one, to focus on growing demand for it in Europe.

Now the due date for the EQC is in the first quarter of 2021 at the earliest. With the original due date for the U.S. mid-2019, after a May 2020 launch for Europe—and a later push to early 2020 around the time of its launch—that could land the EQC two years late in the U.S., perhaps nearly halfway through its product cycle and possibly behind the curve on some technology.

Mercedes-Benz USA issued the following statement to Green Car Reports: "The EQC launch in Europe and other markets earlier in 2019 generated high interest worldwide for the EQC. In a recent direction from Daimler AG, it is a strategic decision to first support the growing customer demand for the EQC in Europe. As a result of this decision, the U.S. market launch date of the Mercedes-Benz EQC will be rescheduled to 2021 (originally Q1 2020)."

In the U.S., at $68,895, the EQC would have been a class pricier than the Tesla Model Y and Volvo XC40 Recharge, but more affordable than the Audi E-tron and Jaguar I-Pace, neither of which have managed to outsell the no-longer-fresh Tesla Model X.

The Mercedes EQC, as it would have been offered in the U.S., would have included an 80-kwh battery pack and been rated at 402 horsepower and 516 pound-feet of torque, with DC fast charging to 80 percent in about 40 minutes.

Mercedes-Benz has said that it will launch 10 fully electric vehicles by 2022, with those EVs wearing the EQ badge as plug-in hybrids will be badged EQ Power. The smaller Mercedes EQA is due in Europe before early 2021, so it could potentially give the automaker multiple EVs in Europe before a single one arrives in the U.S.

The company offered an all-electric model, originally badged the B-Class Electric Drive and later badged the B250e, from the 2014 through 2017 model years. Incorporating power systems from Tesla, it was mostly a compliance car, aimed at California and produced in small numbers. Over several driving experiences we found the B-Class Electric Drive could reasonably easily exceed its EPA rating—of 85 miles from a 28-kwh battery.

Green Car Reports spent a day earlier this year driving  the Mercedes EQC in Norway, and in gentle routing we were on track to cover something less than 200 miles on a full charge. The EQC achieves a WLTP (European-cycle) range rating of 259 miles and has suggested in earlier conversations that it expects an EPA range in the 210-220-mile range. This past week Porsche, which had achieved a 280-mile WLTP rating for its Taycan, achieved just 201 miles from the EPA for its Taycan Turbo variant.

The regulatory environment in 2019 has changed to encourage more EVs in Europe, amid uncertainty in the U.S. This April the EU boosted its targets for vehicle emissions, which applied more pressure on automakers. Germany in November also boosted its electric-vehicle incentives. Although those were primarily for lower-priced vehicles than the EQC, it could further stoke the market for EVs. Meanwhile in the U.S. future zero-emission regulations have been obscured by the EPA’s challenge of California’s right to set (with other states) its own greenhouse-gas vehicle regulations.