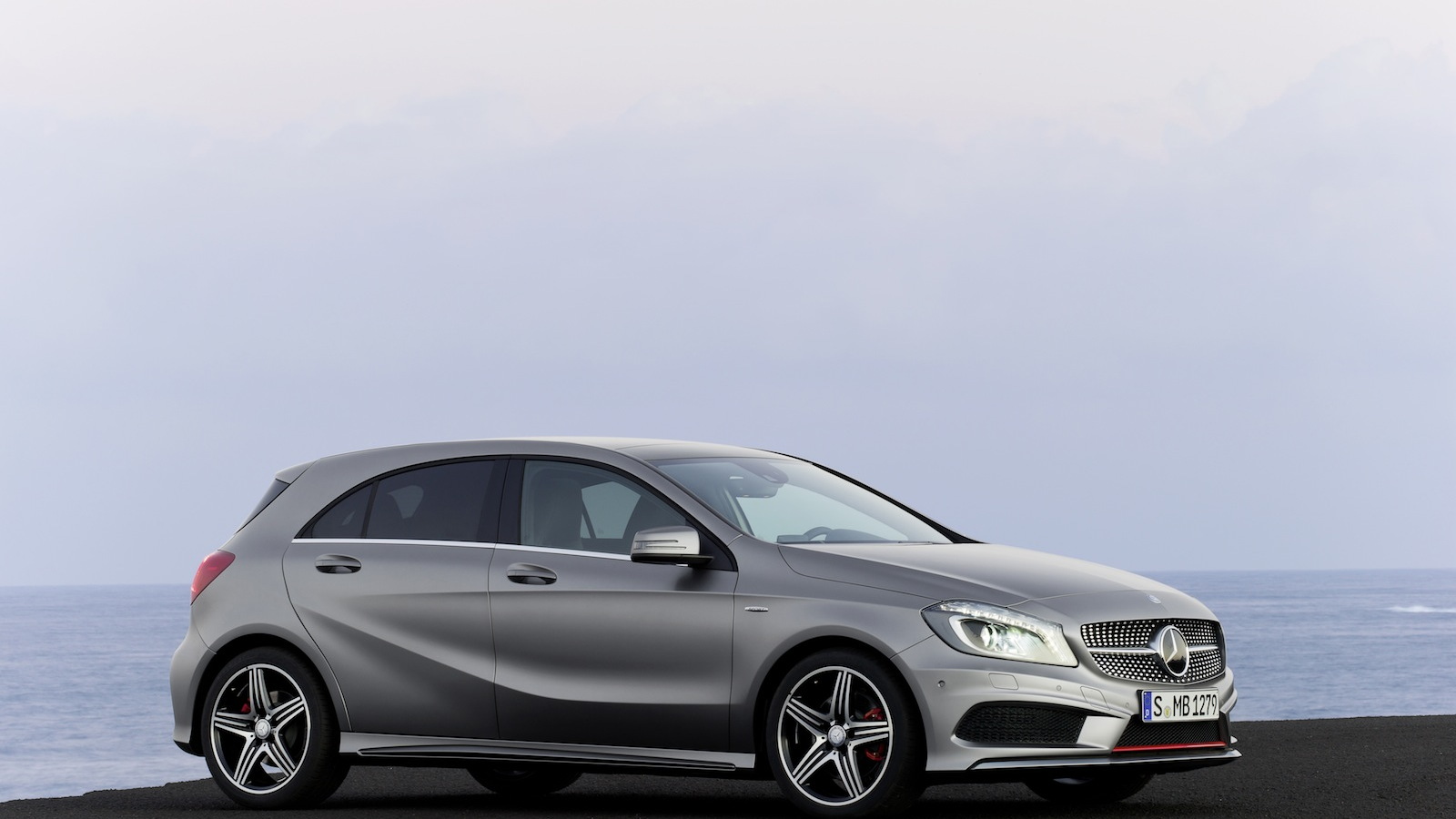 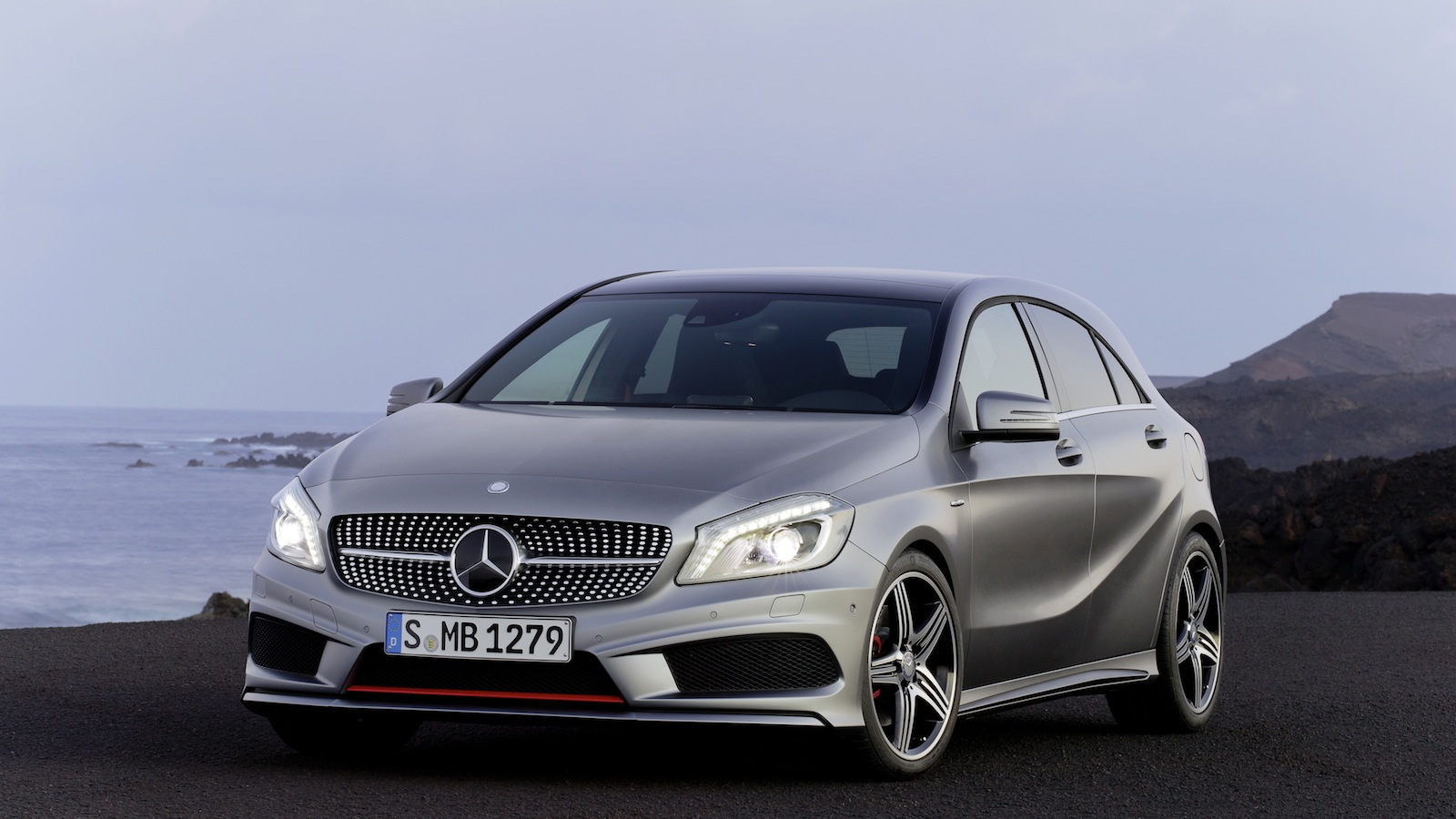 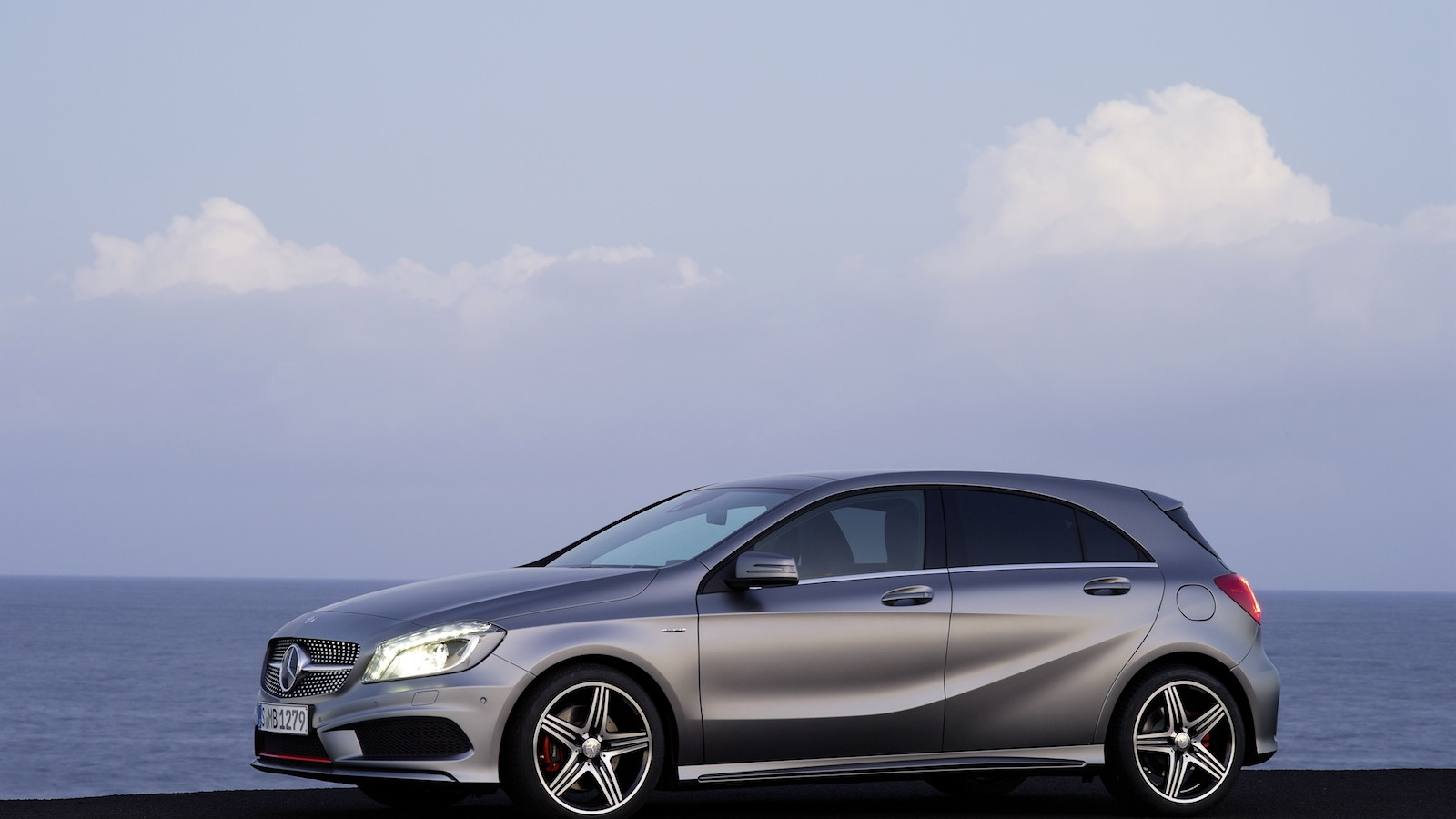 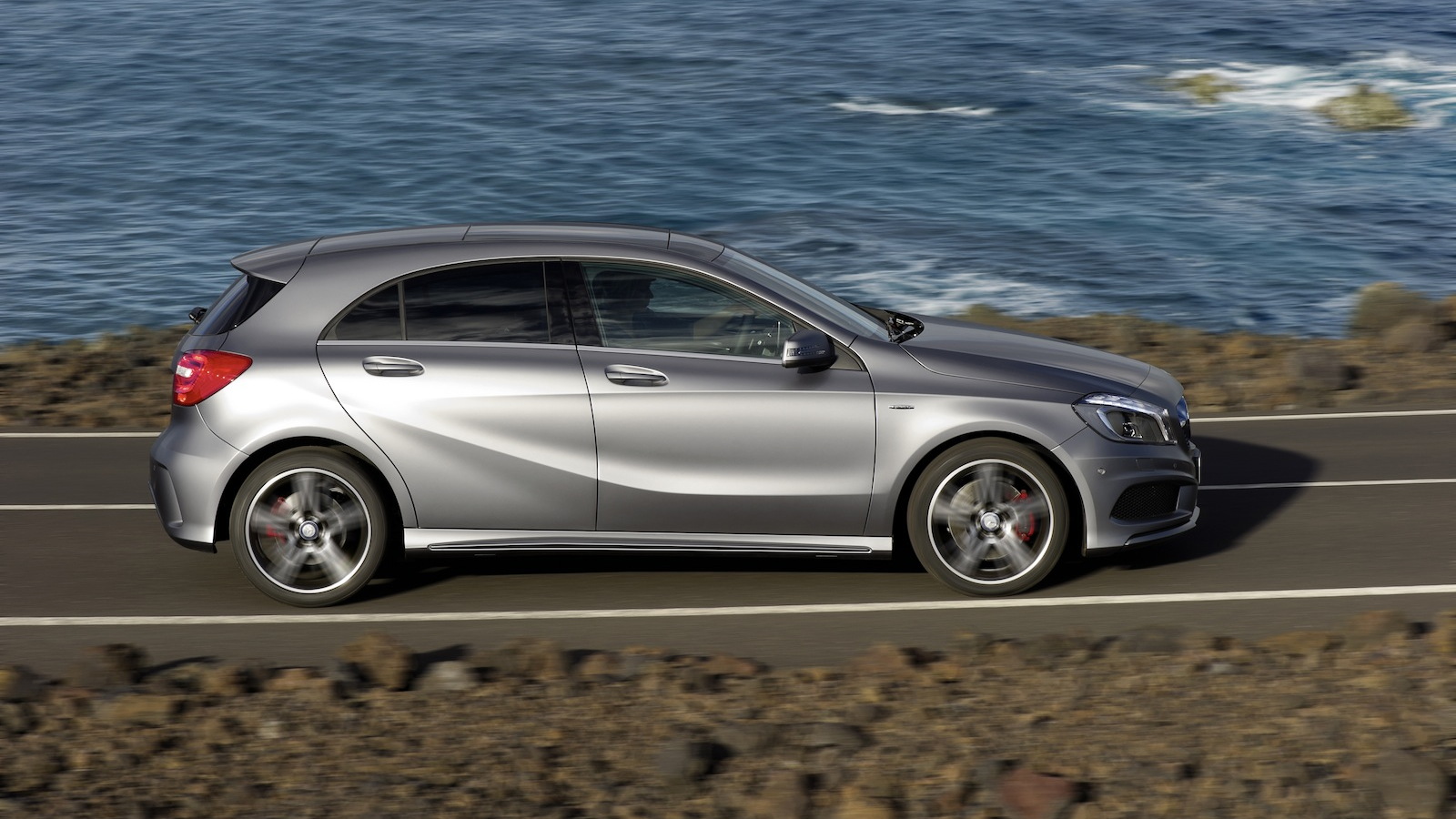 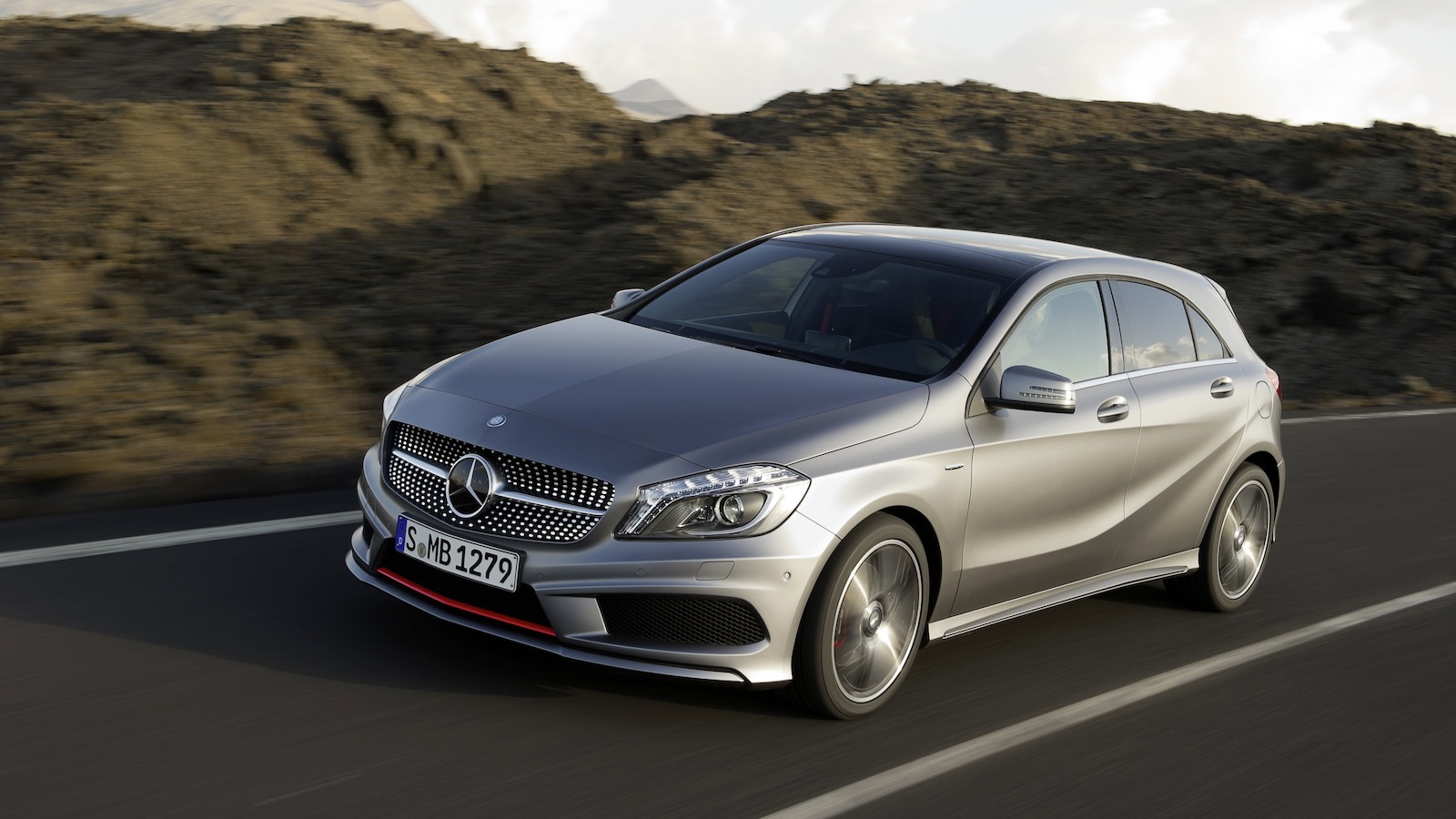 Ever since Daimler invested $50 million for 9 percent of Tesla back in May 2009, the two companies have had a close working relationship on electric car technology.

Since that investment, Tesla has provided Smart and Mercedes-Benz with drivetrains for various electric cars, including previous-generation Smart ForTwo Electric Drive and A Class prototypes.

During Tesla’s first earnings call of 2012, CEO Elon Musk said the firm had signed a contract to work on another Daimler product, but wouldn’t say what it was.

According to Groen7.nl (via digitaltrends) the contract between the two automakers means that Tesla is designing the entire powertrain for the latest generation A Class.

Before you get excited however, it is expected that the 2013 Mercedes-Benz A Class Electric will be treated as a prototype car by Daimler, much like the BMW active E and Audi A3 e-tron are to rival automaker BMW and Audi.

In other words, expect it to be a limited-run electric car that will only be available to limited numbers of lease customers: not a car you can buy.

Unveiled at the 2012 Geneva Motor Show, the 2013 Mercedes-Benz A Class looks nothing like the previous-generation, somewhat dowdy model, and will be the first A Class to be sold in the U.S.

At the moment, neither Daimler nor Tesla are forthcoming on any more details on the 2013 A Class Electric, but we would at least expect limited numbers to reach the U.S., most likely as test-fleet vehicles in California, New York and the Pacific Northwest.

It's also worth noting that an A Class Electric lease program could follow on neatly from the current B Class F-Cell program currently underway in Southern California, providing current lease test-drivers with a new car when the time comes.

Don’t despair however: those wanting an electric Benz to call their own may soon be able to buy the 2013 B Class E-Cell Plus. Larger than the 2013 A Class, it will compete directly with cars like the 2012 Toyota Prius Plug-in Hybrid and 2012 Chevrolet Volt in the range-extended electric car marketplace, but only if Daimler finally commits to selling it in the U.S.