With a restyled Model S released yesterday and more than 300,000 reservations globally for its $35,000 Model 3 coming in 2018, Tesla Motors has had a busy, busy month.

Almost overlooked in all the news about those two electric cars was another update to another Tesla product.

That would be the 2016 Tesla Model X, now available for configuration in all versions as of Monday.

But one detail about the Model X has changed since its introduction: the base battery pack now has 75 kilowatt-hours of capacity rather than 70 kwh.

Perhaps typically, the Silicon Valley carmaker announced the news yesterday via Twitter for those who hadn't used the configurator.

The EPA-rated range of the new base Model X, known as the 75D for its battery capacity and Dual-motor all-wheel drive, is now 237 miles, up from 220 miles for the 70D version.

No one will ever see a Model X 70D, however, because that version never actually went into production. 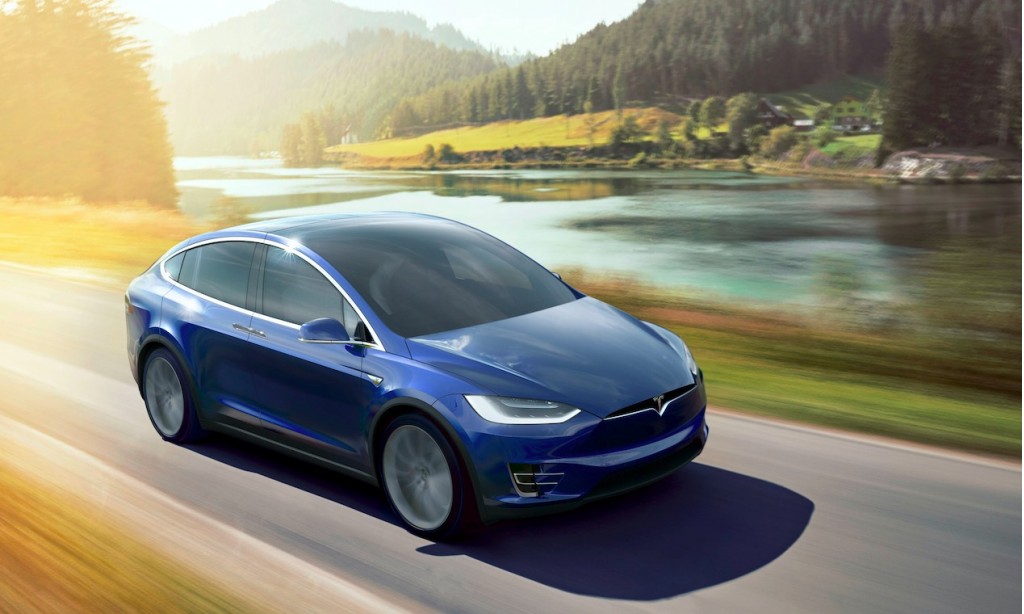 "We made the decision to add additional energy to the base Model X before production began," she said, "since it's a larger car."

Why? "We always want owners to have ample range in our base vehicles. "

Tesla Motors customarily starts production of a new model with the most expensive, most heavily-optioned versions, so Model Xes built thus far have been either the 90D or P90D (performance version) with the larger 90-kwh battery.

In due course, buyers who specify the 75D variant will have their vehicles scheduled for production too. Tesla says deliveries should start in June. 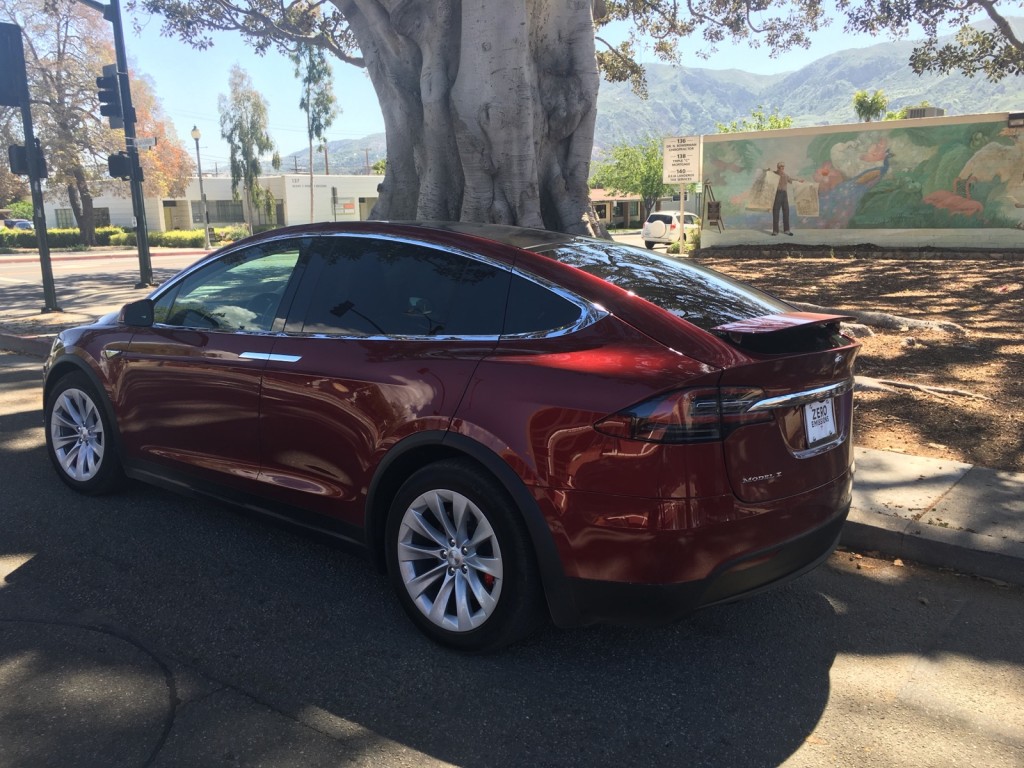 Meanwhile, the 2016 Model X 70D will join the 2012 Model S 40 in the lineup of Tesla vehicles that never actually made it into production.

(The very small number of 40-kwh Model S cars delivered to buyers who had ordered them were actually fitted with the 60-kwh battery pack and a software patch to limit its range to that of a 40-kwh version.)