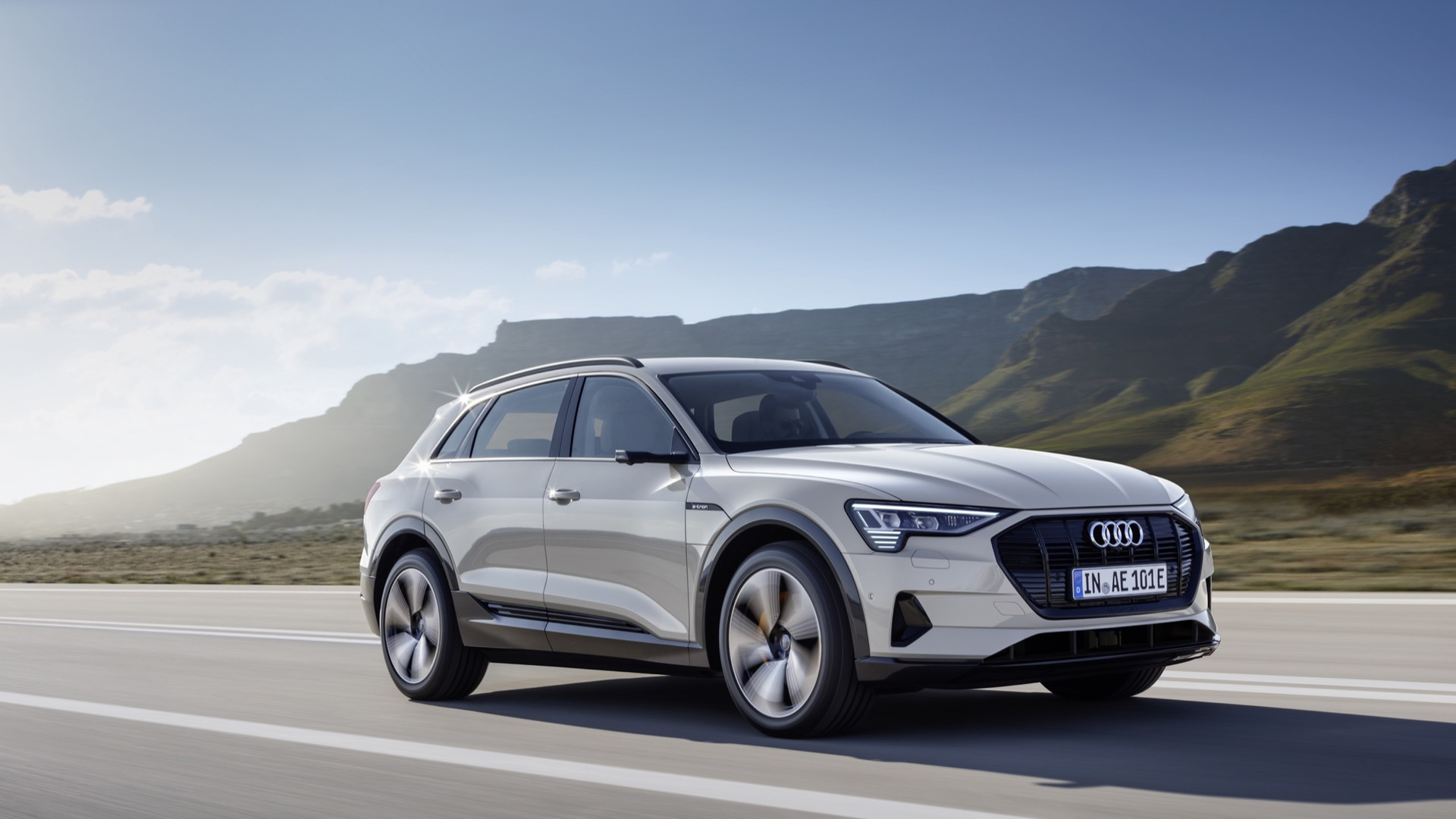 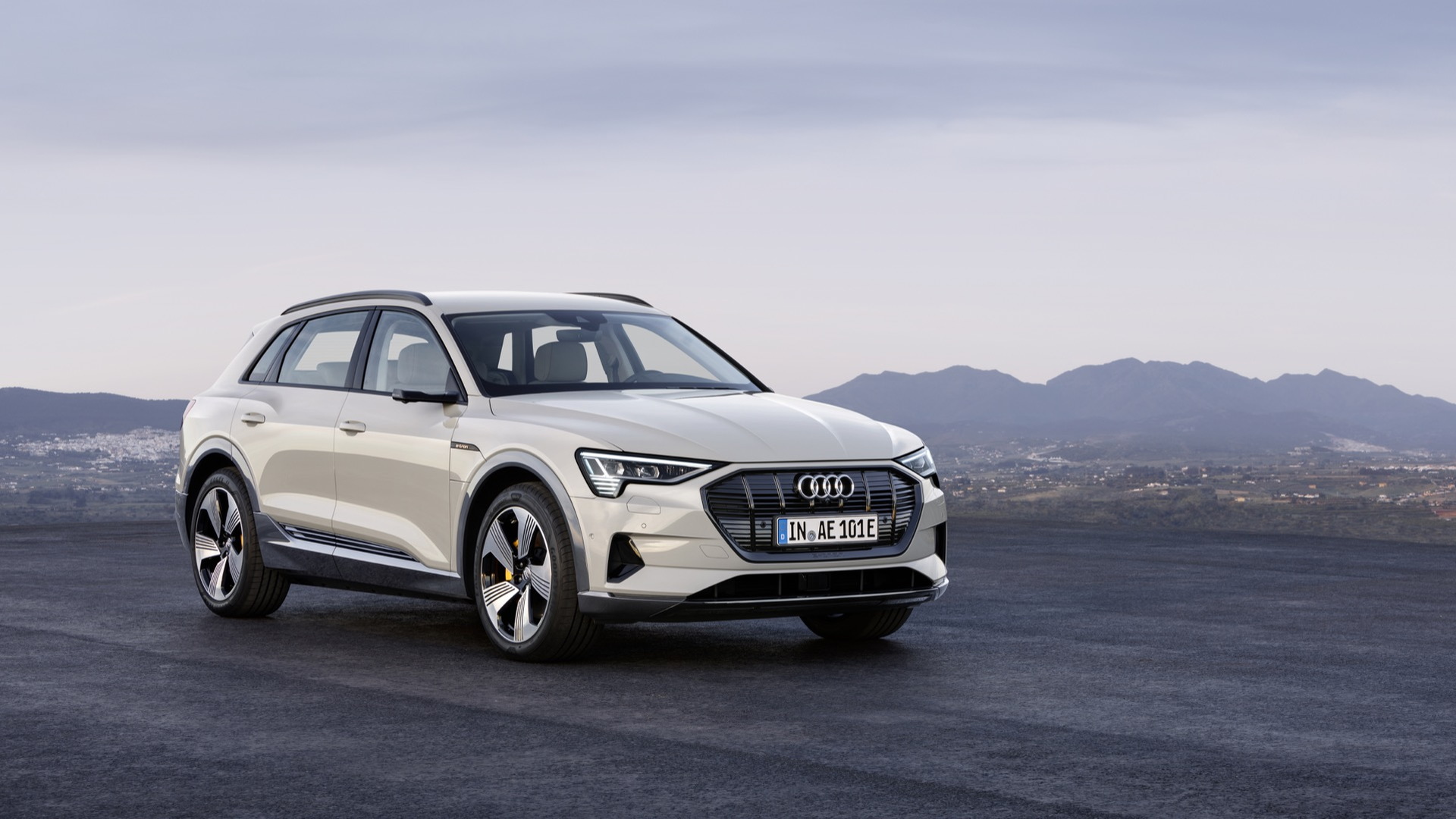 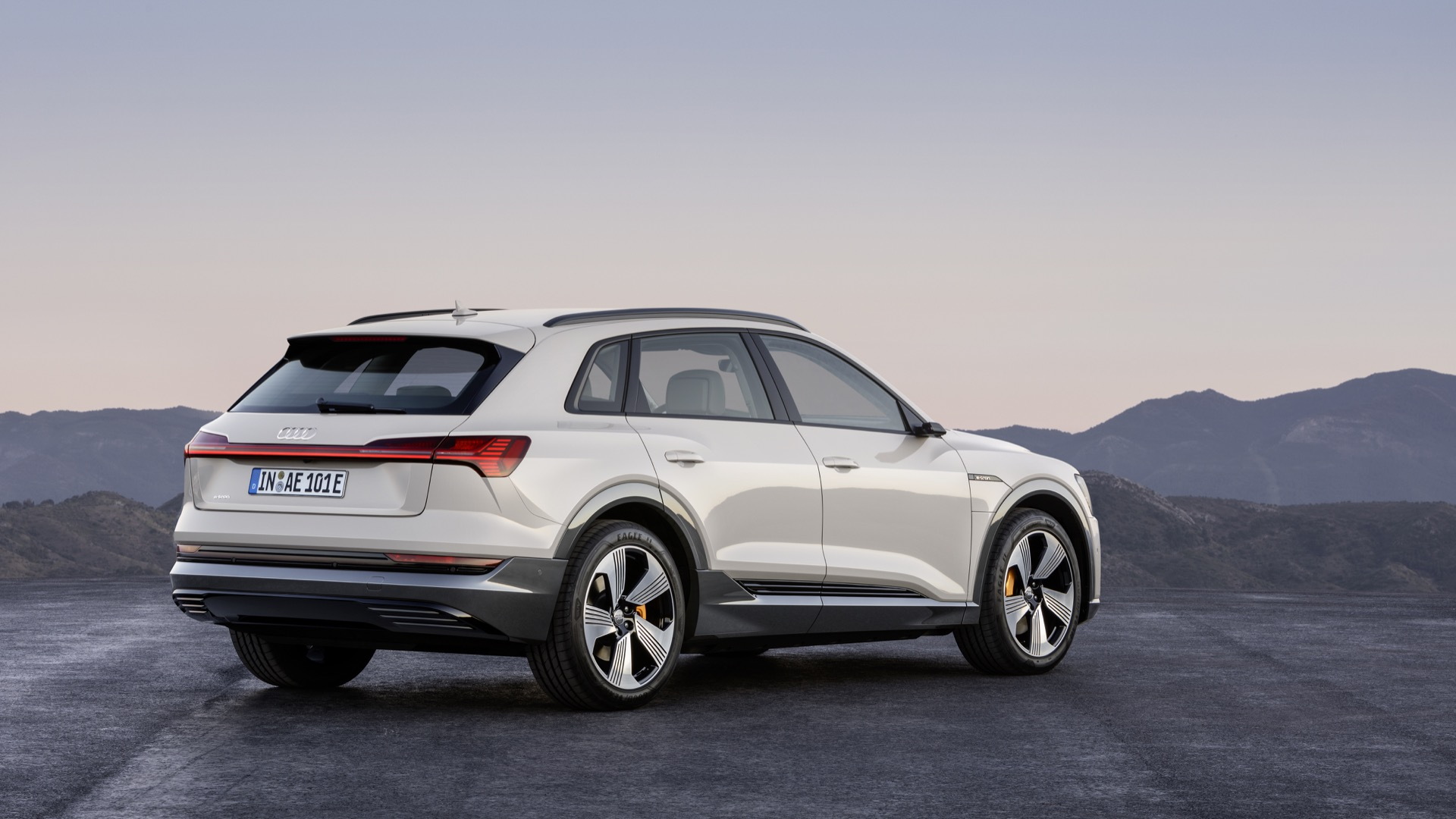 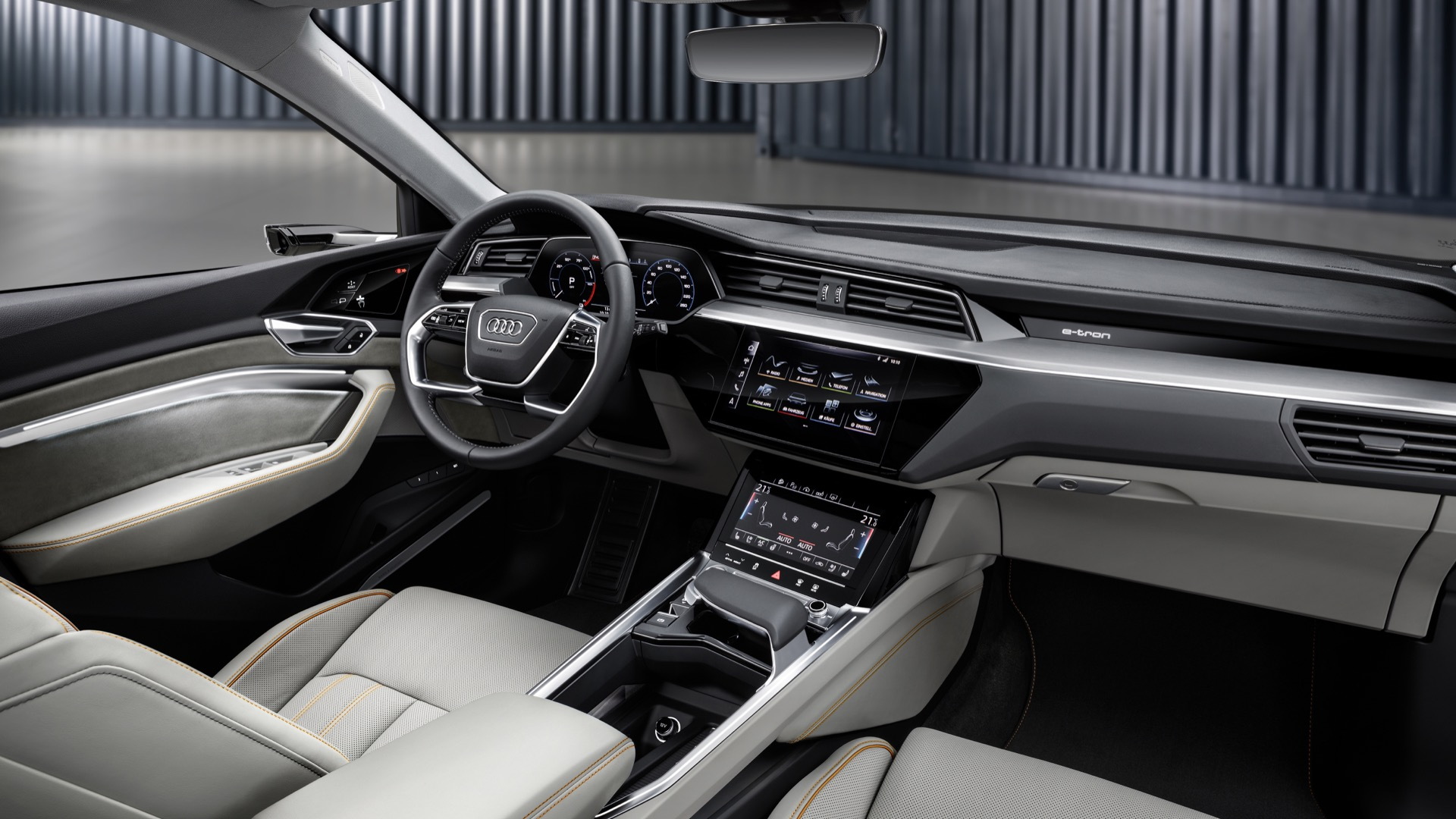 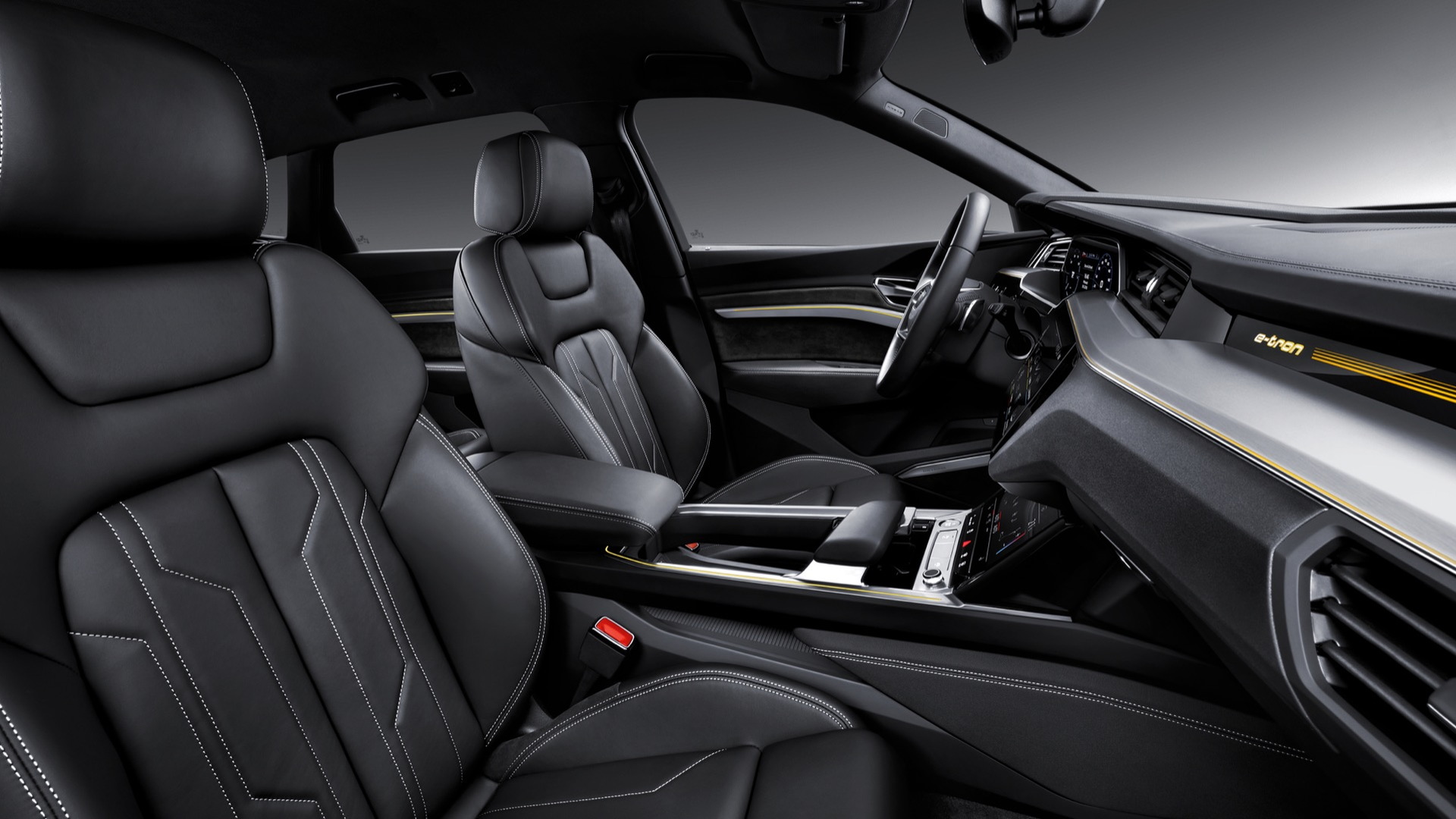 The official EPA-rated range results are in for the 2019 Audi e-tron electric SUV—at least according to Audi, as they’re not yet posted by the federal agency—and they’re a fair amount lower than what was widely anticipated.

Audi of America said Thursday that the EPA rating for the 2019 e-tron will be just 204 miles. But it’s caging that announcement with some distinguishing factors that it sees as making this fully electric vehicle better in day-to-day use than vehicles with higher rated ranges.

The key to that is a “precisely developed battery” that’s engineered to only utilize 88 percent (83.6 kwh) of its 95-kwh cell capacity, according to Audi.

Earlier this week documents filed at the California Air Resource Board showed that the e-tron had achieved 277.55 miles on the Urban Dynamometer Driving Schedule test.

The UDDS, however, is just one of several tests that produce a range estimate. The Jaguar I-Pace, for instance, was rated at 354 miles on the California UDDS test cycle, and the Nissan Leaf Plus went 330 miles. The final EPA results of those two vehicles are 234 miles and 226 miles, respectively.

Audi earlier said that the e-tron would have a driving range of more than 249 miles in the WLTP test, the latest range test for Europe and other regions that now includes a wide range of speeds but still no climate-control use. The model came in at up to 259 miles in the final WLTP results, depending on wheel size.

The e-tron's rated range doesn't exactly measure up to that of the Tesla Model X, which is rated up to 295 miles. Likewise, the much smaller Hyundai Kona Electric and Kia Niro EV have 64-kwh packs and far outdo the heavier e-tron with ratings of 258 miles and 239 miles, respectively.

Audi engineers took a very focused engineering approach, with robust battery control and cooling systems, to make sure that the battery stays in its ideal thermal zone under all conditions, and that it can charge to its original range and capacity many years into the future.

At the same time, we anticipate that the e-tron is going to deliver very close to that estimated range in real-world driving. As we experienced in a first drive that had us up near and at 100 mph for much of an hour altogether, there’s not the gut-sinking range drop the moment you stop driving gently.

The e-tron has been developed to drive, behave, and feel much like the brand’s gasoline models to ease the transition to electric. In its Boost Mode it can accelerate to 60 mph in 5.5 seconds, and it can tow up to 4,000 pounds (with a towing package). A roof rail and leveling air suspension are standard features.

Owners will receive 1,000 kwh of charging via the Electrify America network, which by the end of 2019 will include 500 locations in 42 states and within 17 metro areas.

The e-tron starts at $75,750, including a $950 destination fee, and will be eligible for the full $7,500 EV federal tax credit. Audi will make first U.S. deliveries of the e-tron in May, when demonstration vehicles will also arrive at dealerships.