Which two startup companies showed new ways to get more miles out of an electric vehicle?

What Chinese automaker received approval to import new models to the U.S. this week?

This is our look back at the Week In Reverse—right here at Green Car Reports—for the week ending March 1, 2019.

Tesla has promised a $35,000 electric car with 220 miles of range now for three years, and that base Model 3 finally arrived Thursday. Along with it, Tesla CEO Elon Musk announced that the company will close many of its stores and move entirely to online sales and he laid out his plan for Full-Self Driving cars. 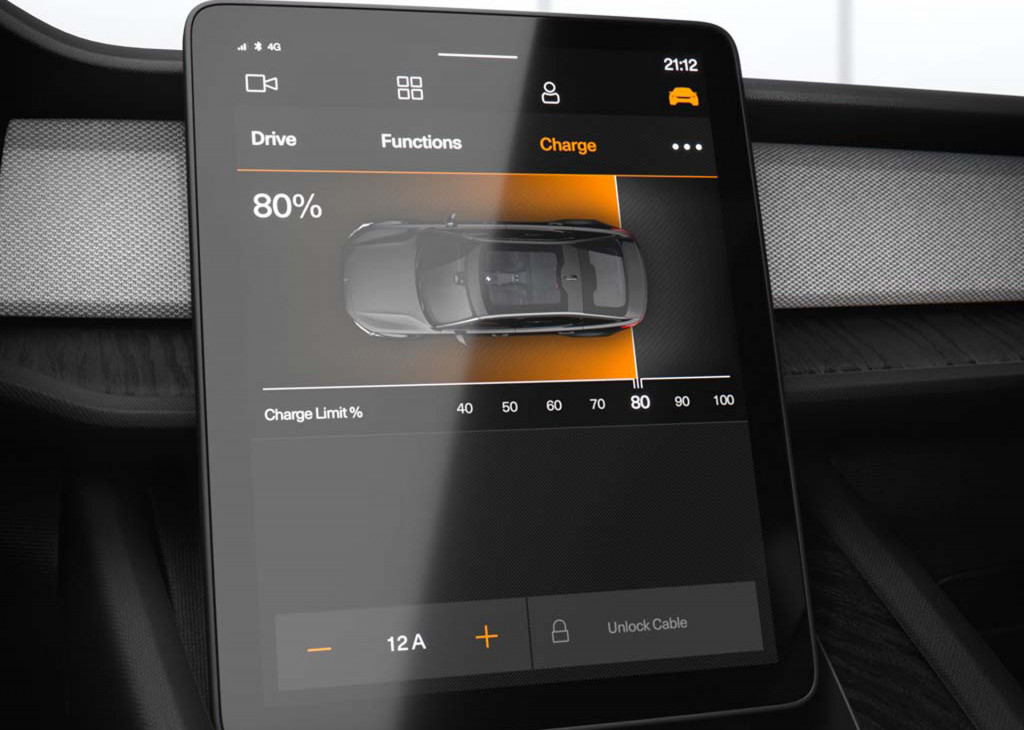 Earlier in the week, Volvo also unveiled its upcoming Model 3 competitor, the Polestar 2, which is expected to go on sale in 2020. We took a look at how it compares with the Model 3.

In preparation for the Geneva auto show coming up this month, Volvo revealed that its plug-in hybrid models, the XC60 and XC90 T8 will get new, longer range batteries for 2020, and that a new mild-hybrid system will be released across its lineup in Europe. The moves reflect the next steps in Volvo's plans to develop a full lineup of "electrified" models. 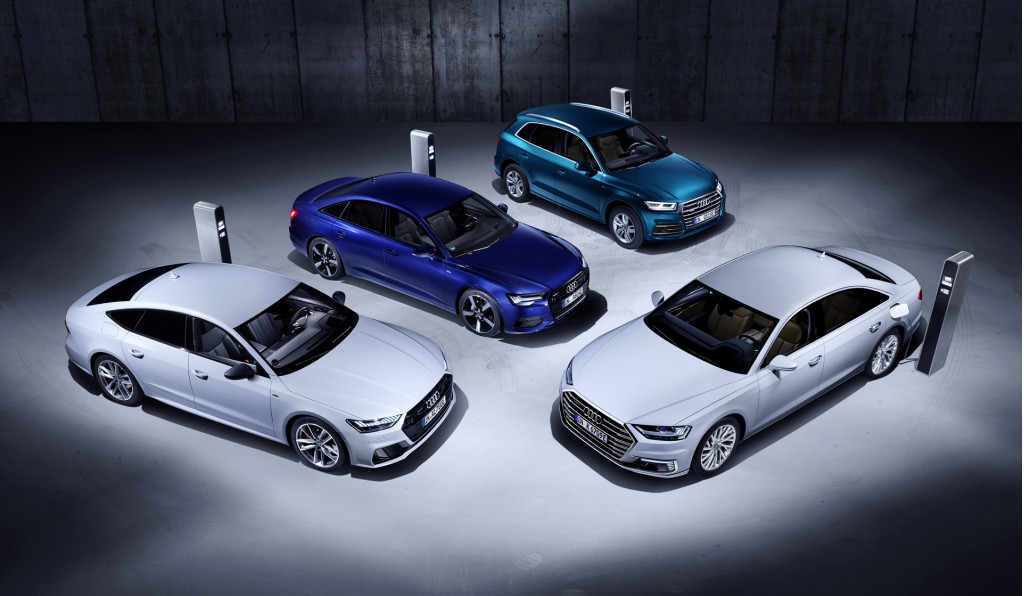 Audi followed suit by announcing four new plug-in hybrids for 2020, including TFSI e versions of the Q5, A6, A7, and A8.

Porsche announced that the next generation of its best-selling Macan small SUV will be built on an all-electric platform, starting in 2022. The gas-powered model will be sold alongside it for several years. 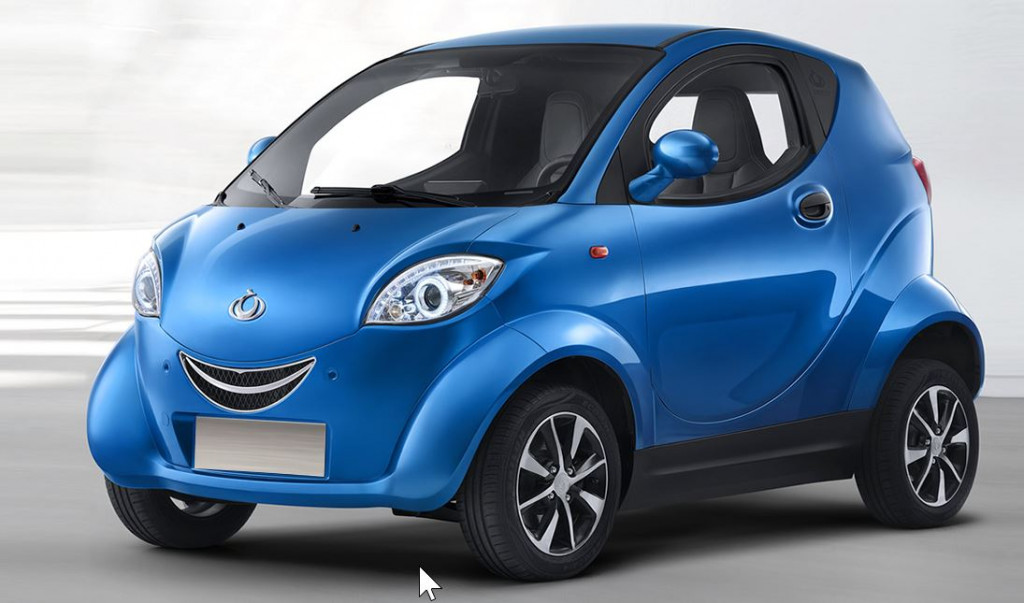 Chinese automaker Kandi motors received approval from the NHTSA to import two of its models from China, the tiny EX3 SUV, and the even tinier K22 Smart-car competitor. 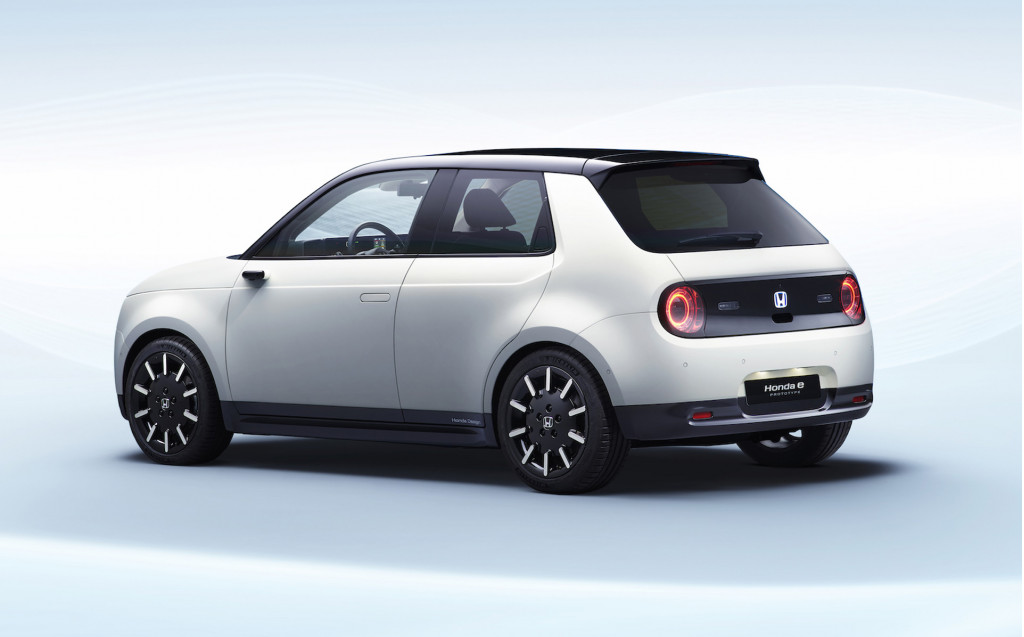 Also ahead of the Geneva show, Honda unveiled the e Prototype, an update of its well-received Urban EV concept, that's taken one step closer to production for Europe.

We had a chance to take a first drive in the new long-range 2019 Nissan Leaf Plus, with its 226-mile electric range. And that gave us a chance to look back at just how far electric cars have come since the Leaf first hit the market in 2011. Nissan finally released official pricing for the Leaf plus at $37,445.

A couple of recent electric-vehicle makers introduced new concepts for making longer-range trips in shorter-range vehicles. Zero motorcycles revealed a new bike that has a 160-mile range and can recharge at 12 kilowatts with a novel approach. 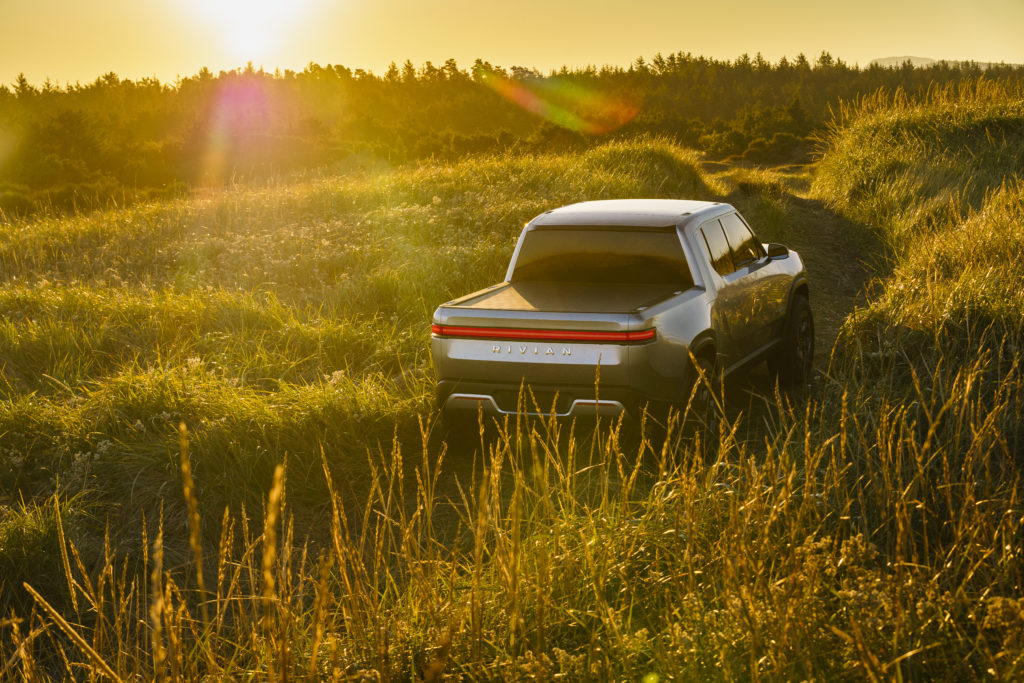 A new patent from Rivian shows the company is developing an auxiliary battery that could sit in the bed of its upcoming R1T electric pickup and act as an extension of the regular battery. The removable battery will extend the range beyond the truck's already generous 400 miles.

After rolling back emissions regulations for seven months as acting administrator, former coal lobbyist Andrew Wheeler was confirmed by the Senate to become permanent administrator of the EPA.

Finally, German prosecutors fined BMW $9.6 million for excess emissions from its diesel models, but said it found no evidence of fraud, citing lax quality control for the mistake.