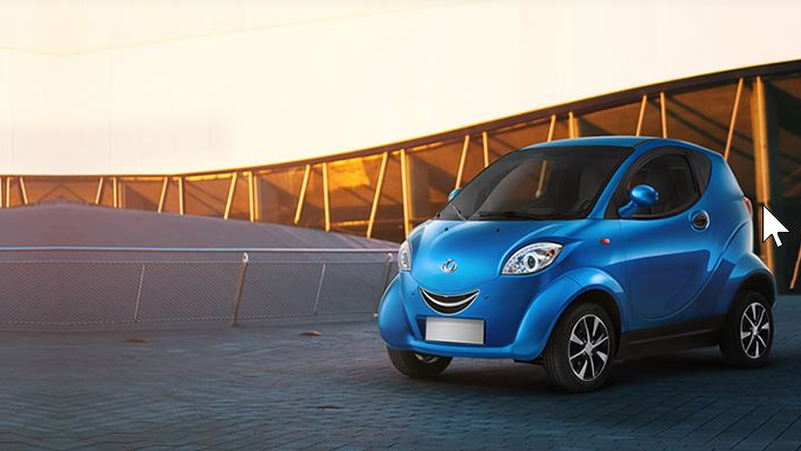 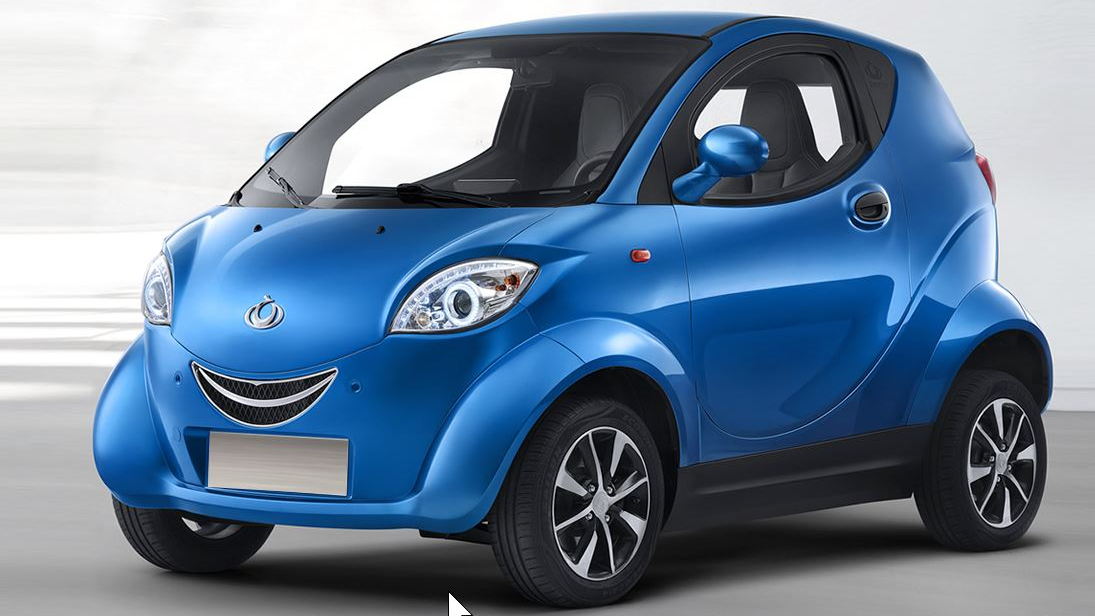 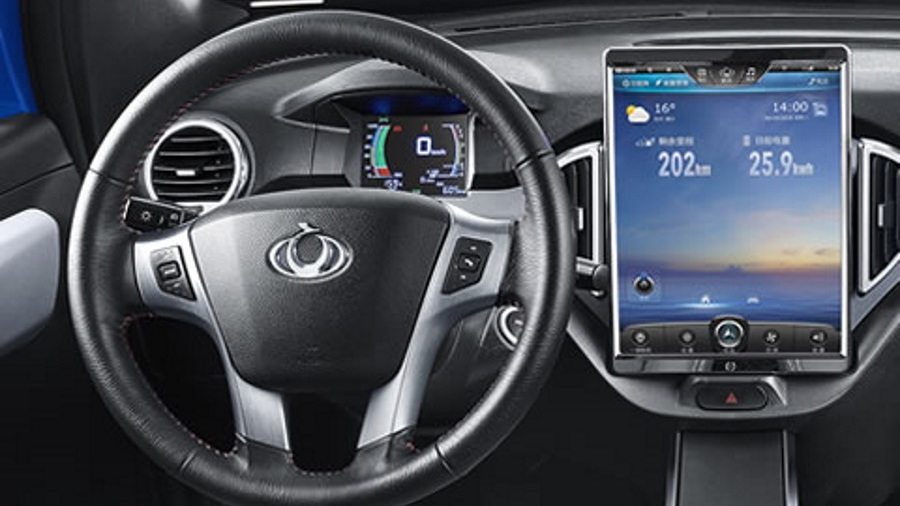 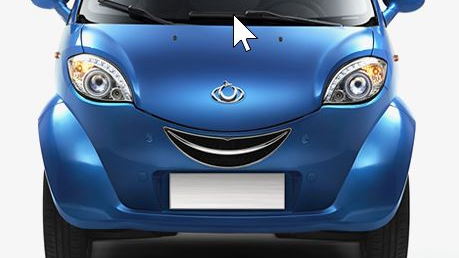 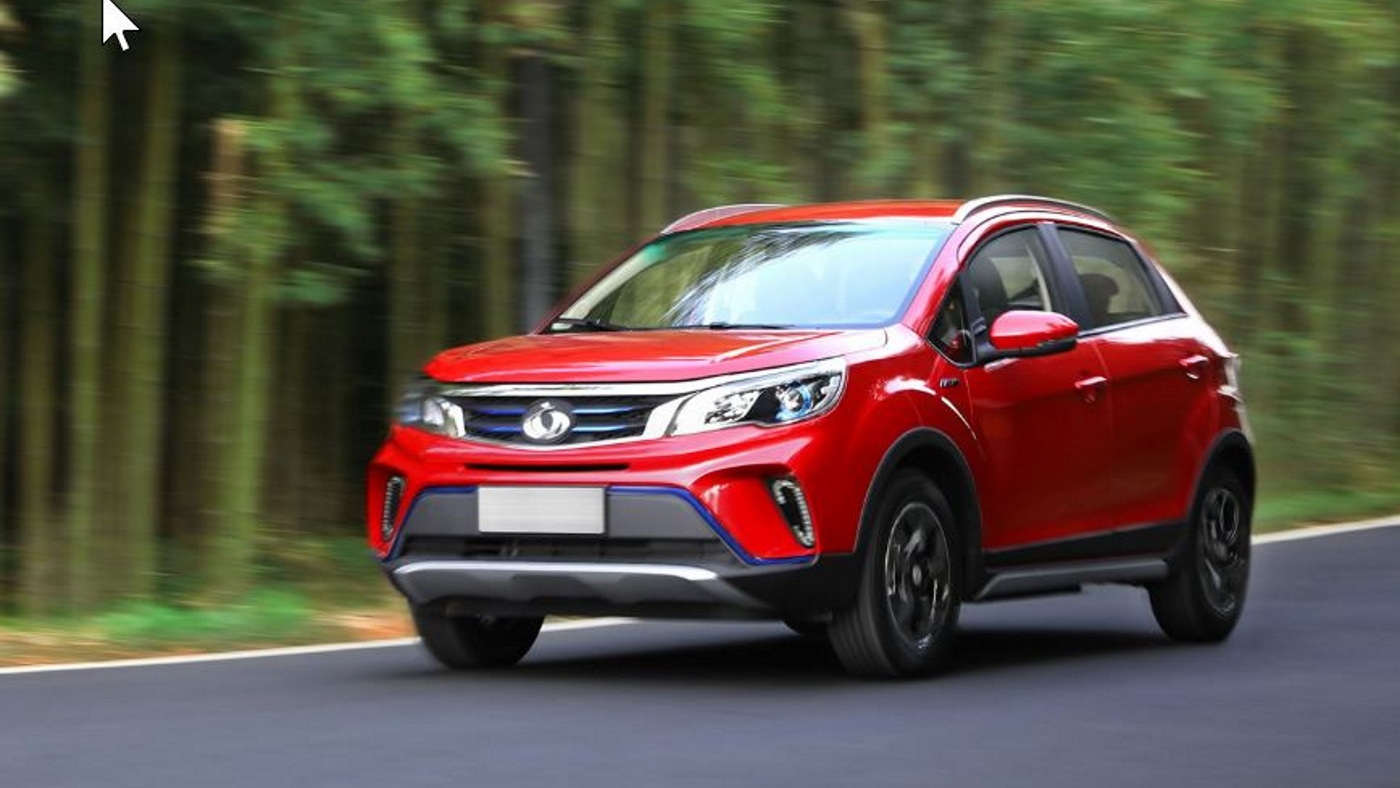 The federal government has given initial approval for the Chinese electric car manufacturer Kandi to import two electric cars to the U.S. in coming years, the company announced to investors last week.

The company, which  is known as Zhejiang Kangdi Vehicles Company in China, is publicly traded on the NASDAQ under the ticker symbol KNDI, announced that it with the paperwork from NHTSA it will bring two electric models to the U.S. the tiny K22 two-seater, along with a small, five-passenger SUV, the EX3. Kandi produces electric cars under a joint venture with Geely, which also owns Volvo.

The smiley K22 will have a targeted range of 75 miles from a 17.6-kilowatt-hour battery, with a charge time on a 240-volt, Level 2 charger, of 5 hours. Its 28 horsepower electric motor—with 17 percent less power than an original VW Beetle—delivers a top speed estimated at 65 mph, the company says.

Slightly shorter than a Smart car, the K22's 12.1 inch center touch screen demonstrates that it's more about point-to-point transportation for young people than about driving. Its has almost twice as many sceen-inches as its motor does horsepower. The K22 is expected to sell for $18,995 plus destination.

China is the top world market for electric cars, with more than 2.2 million sold by the end of 2018, amounting to more than 8 percent of the market. Many of those cars, resemble the K22 in spirit and in specs more than they do any cars that Americans are familiar with on U.S. roads.

Kandi's chief spokeswoman Kewa Luo told Green Car Reports that the company does not plan to update the cars before bringing them here, beyond bringing them into compliance with U.S. safety regulations.

The other car Kandi plans to bring to the U.S. is its EX3 subcompact SUV. Luo said the EX3 seats five and will offer two different battery sizes, with up to 188 miles of range from the larger, 41.8-kwh battery pack, which is expected to take 7.5 hours to charge on a 240-volt charger. It uses the same 28 horsepower electric motor, and its top speed is estimated at 75 mph.

The EX3 is 158 inches long, making it 3 inches shorter than a Honda Fit—significantly smaller than any SUVs sold in the U.S. today. Kandi is targeting a price of $29,995 before destination charges.

Both cars will be eligible for the $7,500 federal plug-in vehicle tax credit, according to Kandi, which would make them fully highway-capable vehicles—albeit with 28 horsepower. A new motor should likely be one of the first upgrade items on Kandi's list to bring the cars stateside.

Kandi bought Garland, Texas-based ATV importer SC Autosports to handle importation. In an email, SC Autosports CEO Johnny Tai said, "Kandi EV is approved by NHTSA for the importation and registration. That ... green light from NHTSA, is just the first step for Kandi to get into USA. There are still many preparations we have to do and we are working hard to get done."

Neither Tai nor Luo would specify how soon the company plans to begin importing the K22 and the EX3. If a 28 horsepower electric motor can get them here fast enough, they might even beat GAC (and many other preceding attempts) to be the first Chinese automaker to sell cars in the U.S.

Update: An earlier version of this story said that Kandi is owned by Geely. The two have a joint venture.