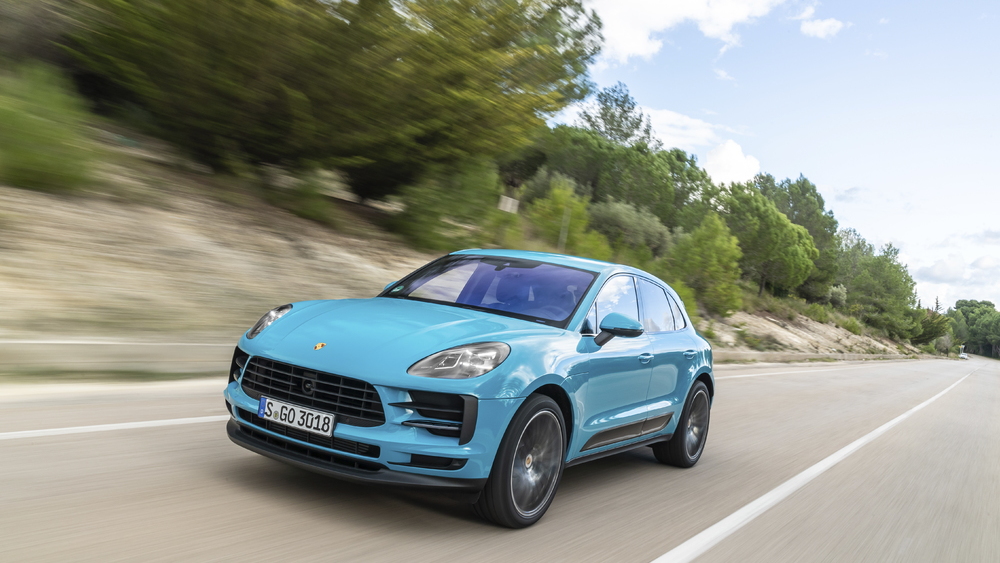 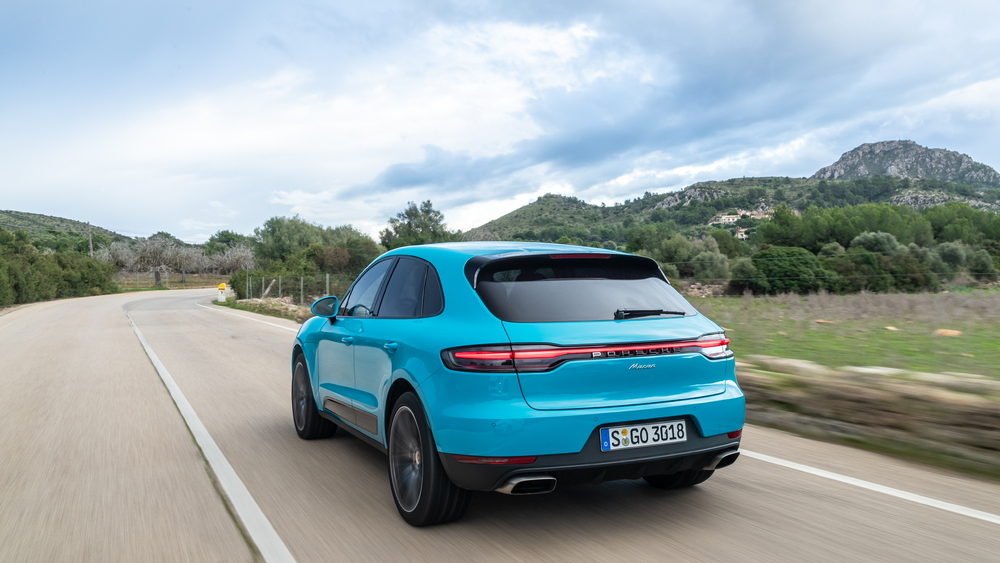 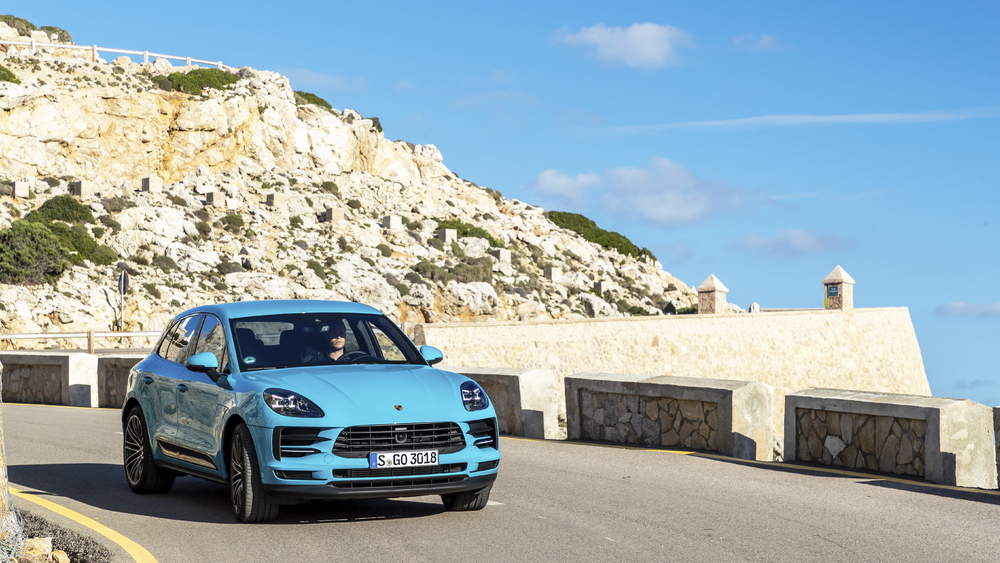 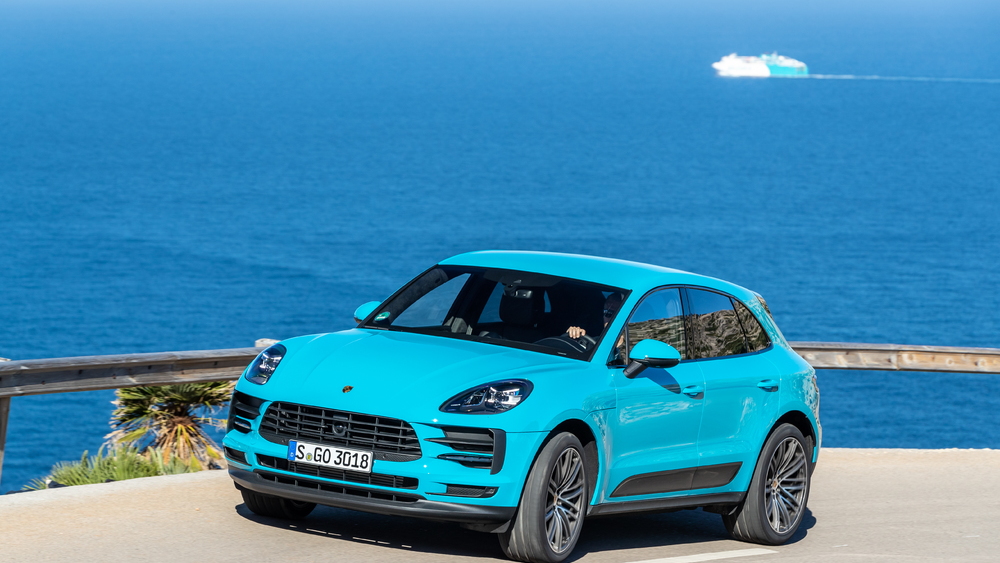 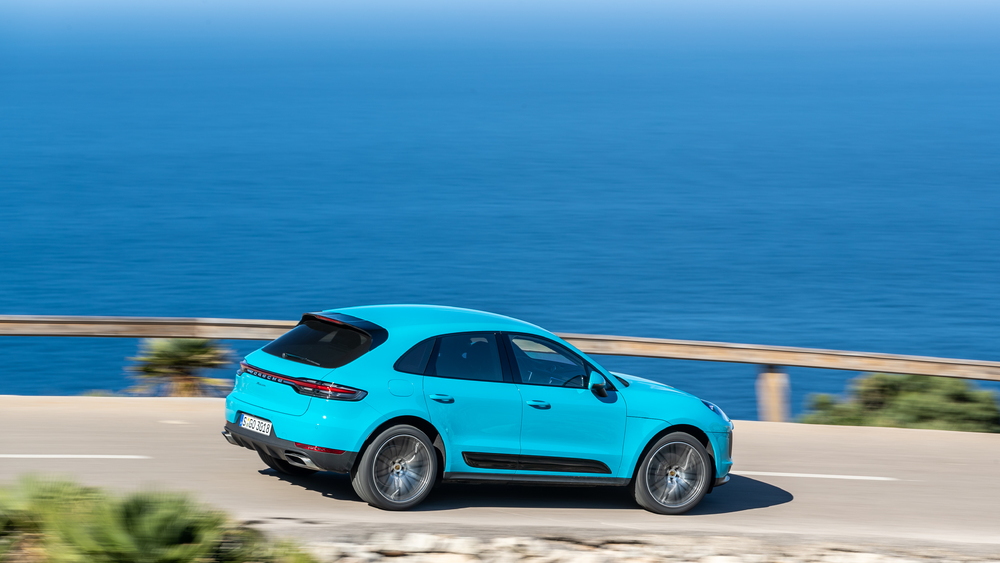 Porsche has somewhat publicly, for months if not years, been examining the possibility of producing an electric version of its top-selling model, the Macan.

It turns out that may not have been the whole truth, and what's actually now confirmed is a huge step beyond just another version to satisfy regulators. Porsche announced on Tuesday that the next-generation version of the Macan will only be sold as a fully electric vehicle.

The automaker said that the next Macan will be built on the PPE (Premium Platform Electric) architecture being co-developed between Porsche and Audi, which doesn't allow for internal combustion engines. There may be a year or two of overlap while the old model is still being built, as the company ramps up its EV production.

Further, Porsche revealed that the electric Macan will use Porsche's 800-volt architecture from the Taycan, Porsche's first fully electric car, allowing this model to potentially charge quicker, perform better, and save weight versus rival 400-volt systems.

The Macan will be built in Leipzig, Porsche's core assembly plant for sedans and SUVs—another confirmation for how serious the brand is about going electric.

Porsche has announced that it plans to make all but its sports-car models all-electric, and has said that by 2025 it will make more than half of its fleet—by volume—electrified. That will include electric vehicles as well as hybrids and plug-in hybrids.

According to the Financial Times, citing a person familiar with the project, the starting price of the electric version, which will arrive by 2022, is likely to be close to the current starting price for gasoline-engine models ($51,150 today, including destination)—a strategy that could be a serious threat to the upcoming Tesla Model Y.

Porsche sold 256,255 vehicles globally last year and nearly a third of those were Macans.

Last fall Porsche CFO Lutz Meschke said that it would be very likely that a fully electric SUV would arrive for "a large-volume model" by 2022. At that time he hinted that it would be the Macan by suggesting that there would be further electric movement with the next generations of the larger Cayenne SUV and Panamera fastback sedan.

The Taycan is due to arrive in the U.S. beginning very late this year, with the Taycan Cross Turismo due maybe a year later.

After that, the company could present electrified versions of its traditional sports cars, the 718 Cayman and Boxster, and the 911. Company officials had last year revealed some conflicting information about whether a fully electric 911 was being considered, but CEO Oliver Blume seemed to issue the final word on that, for now, in saying a plug-in hybrid is preferred.

What’s also not a done deal yet is how the electric Macan will be positioned within Porsche's lineup—and whether the existing generation of the Macan might linger for a little longer around 2021 as production ramps up. Regardless of how that plays out, you can bet it’s not going to be a sluggish transition.