As DC fast-charging networks emerge as a crucial battleground for long-range electric cars, BMW will expand its ChargeNow program for owners of its i3 electric hatchback.

Announced last week at the Los Angeles Auto Show, the expanded program will give those drivers access to 500 additional DC fast-charging sites in the EVgo network operated by utility company NRG.

The 500 additional DC fast-charging stations are to be open by the end of 2018, joining more than 100 EVgo DC Fast Combo stations operating in California since July 2014.

Fifty of the additional stations are expected to open by the end of this year, with at least one DC Fast Combo station in each market except Portland. 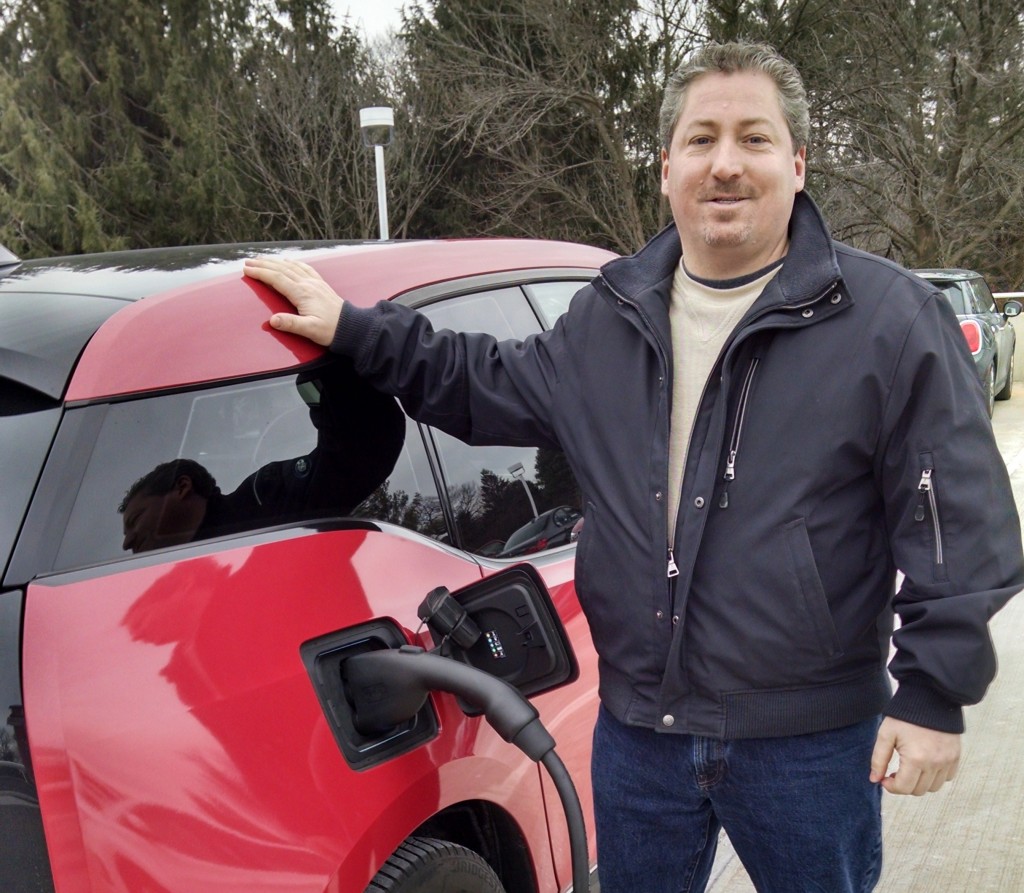 Access to DC Fast Combo charging stations is free for 24 months to qualifying retail BMW i3 owners, those who bought or leased the car after November 1 of this year.

"As part of its ongoing commitment to the growth of a robust public DC Fast charging infrastructure," the company said, it will support EVgo's efforts to install 500 more fast-charging sites.

Support in this case likely means financial backing, although that was not mentioned in the release.

EVgo's "Fast Combo" stations operate on both the CHAdeMO protocol used by the Nissan Leaf and the Combined Charging Standard (CCS) protocol supported by all U.S. and German carmakers.

The newly announced expansion program expands that access to customers across the U.S.

The new program isn't meeting with universal acclaim, however.

Current BMW i3 owners expressed their annoyance, in forums and Facebook groups, that free DC fast-charging is being offered only to new buyers--and not to the 15,000 existing i3 owners who supported the car in its early days.

Existing BMW i3 drivers can still use the EVgo DC fast charging sites, but they must pay for a half-hour session, which provides an 80-percent recharge, or 60 to 65 miles.

EVgo has a variety of pricing plans, some of which have monthly membership fees, per-minute costs, and early termination fees, so prices can vary widely, from 10 cents per minute to $10 for a half-hour charging session.

BMW i3 owners with the optional REx range-extending engine must thus evaluate the tradeoffs between the time savings of running on gasoline (at an EPA-rated 39 mpg) and the cost of DC fast charging. 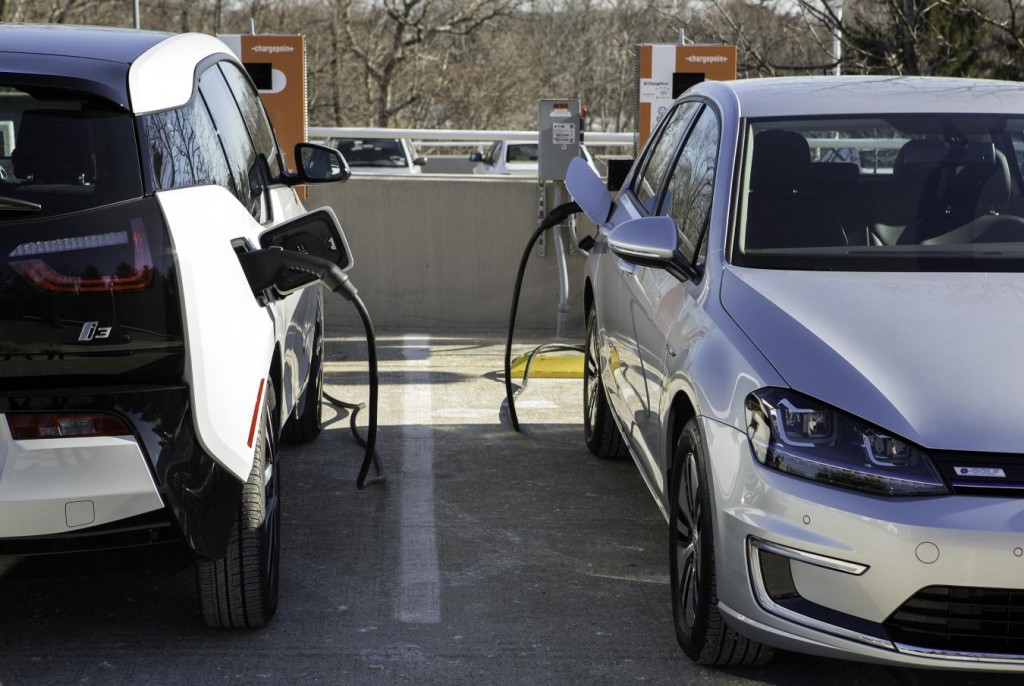 A separate program, announced in January jointly by BMW and Volkswagen with the ChargePoint Network, was to have installed 100 DC fast-charging stations in two corridors on the East and West Coasts.

One would have run from Boston to Washington, D.C. The other would stretch from Portland, Oregon, all the way south to San Diego.

That program is running behind schedule, and its originally completion date--end of 2015--has slipped to March or April of next year.