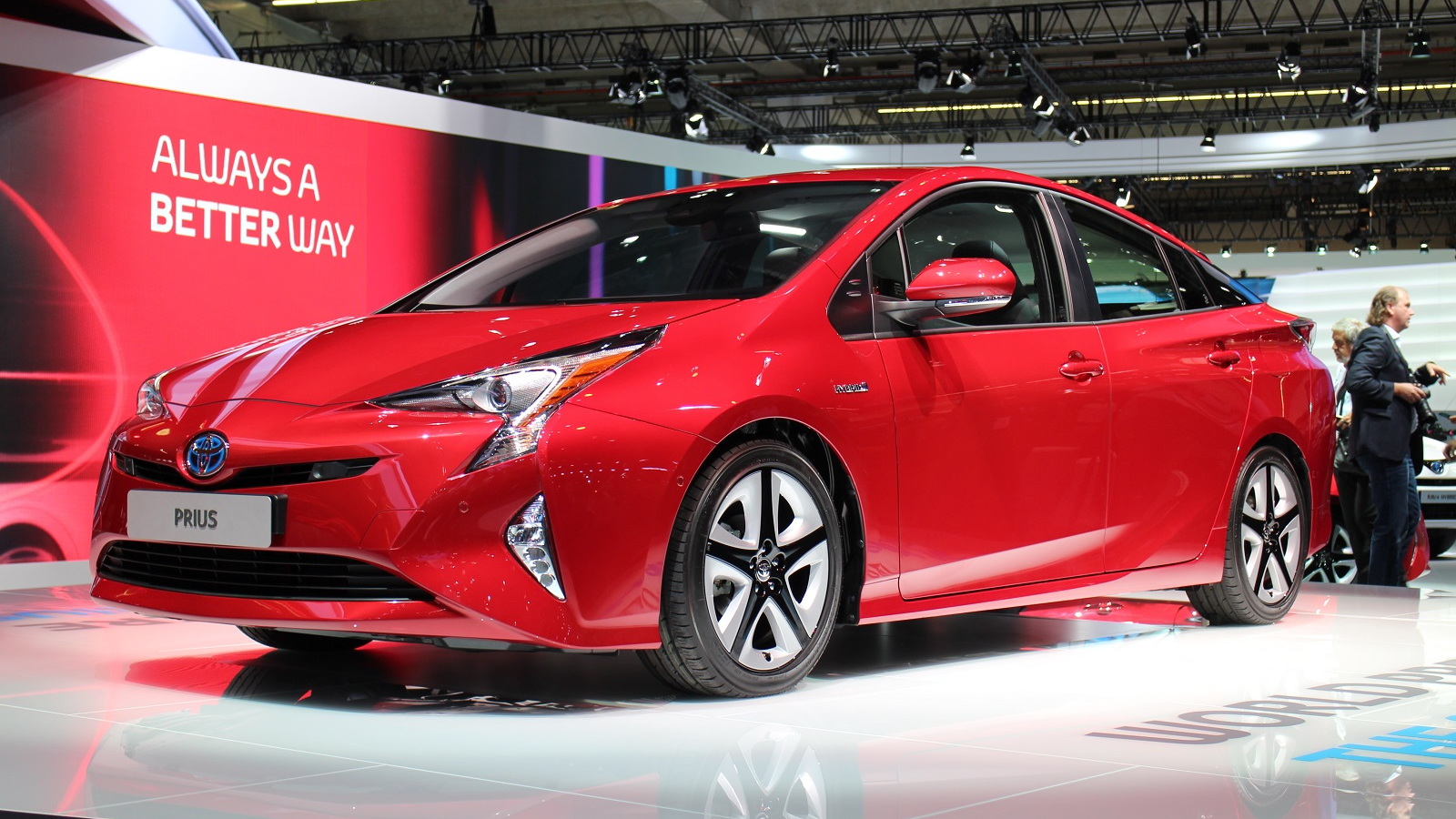 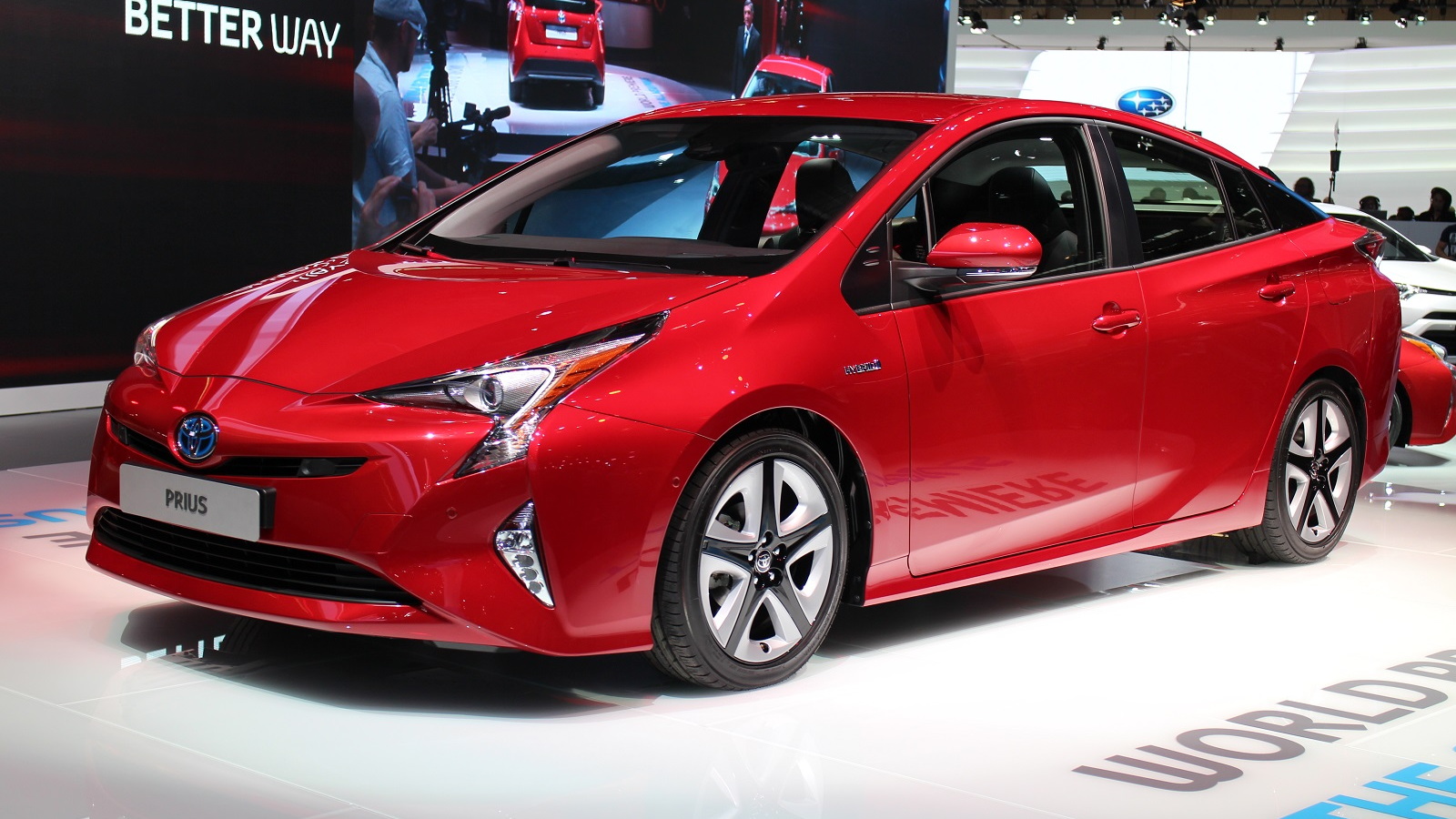 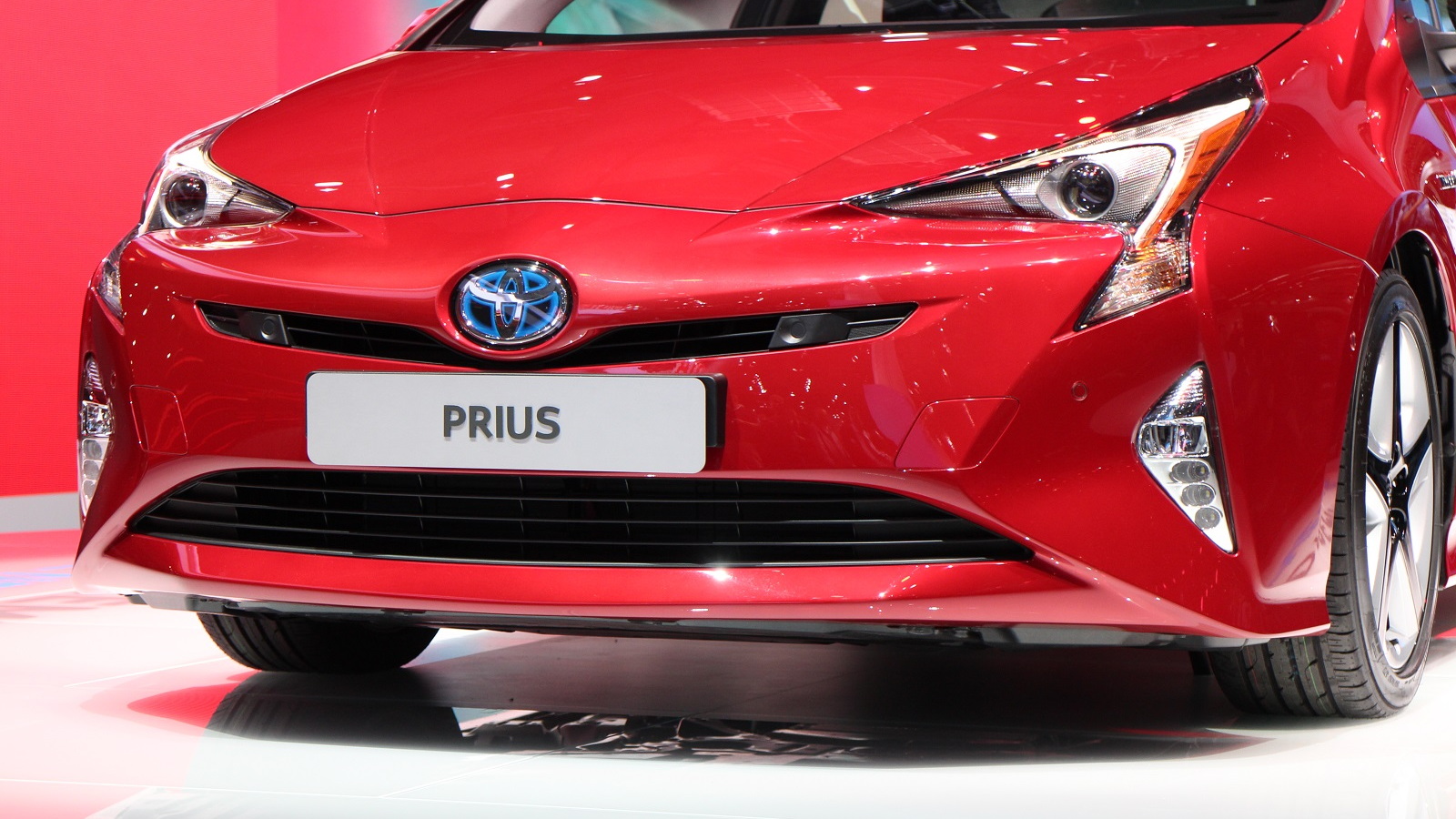 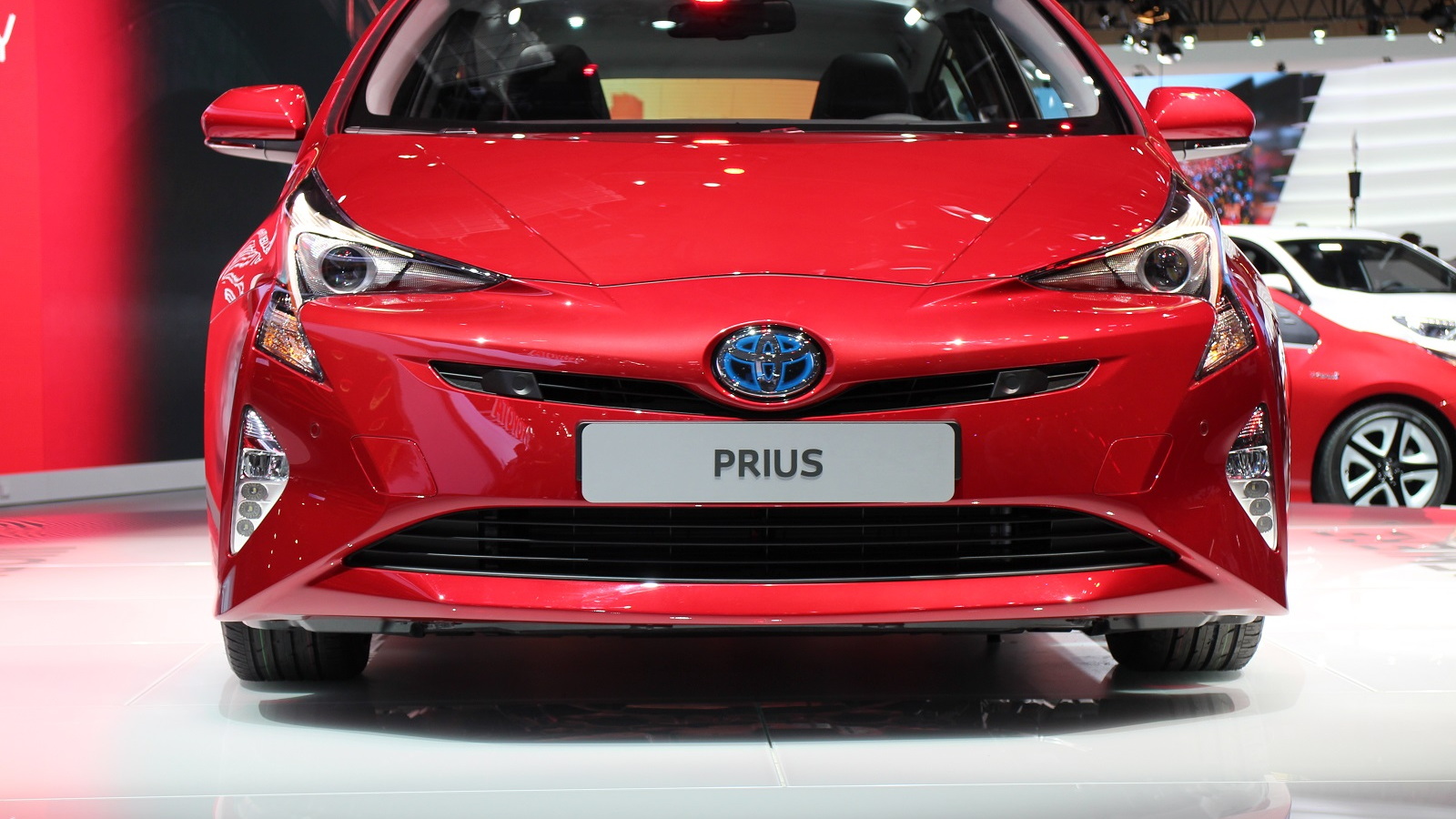 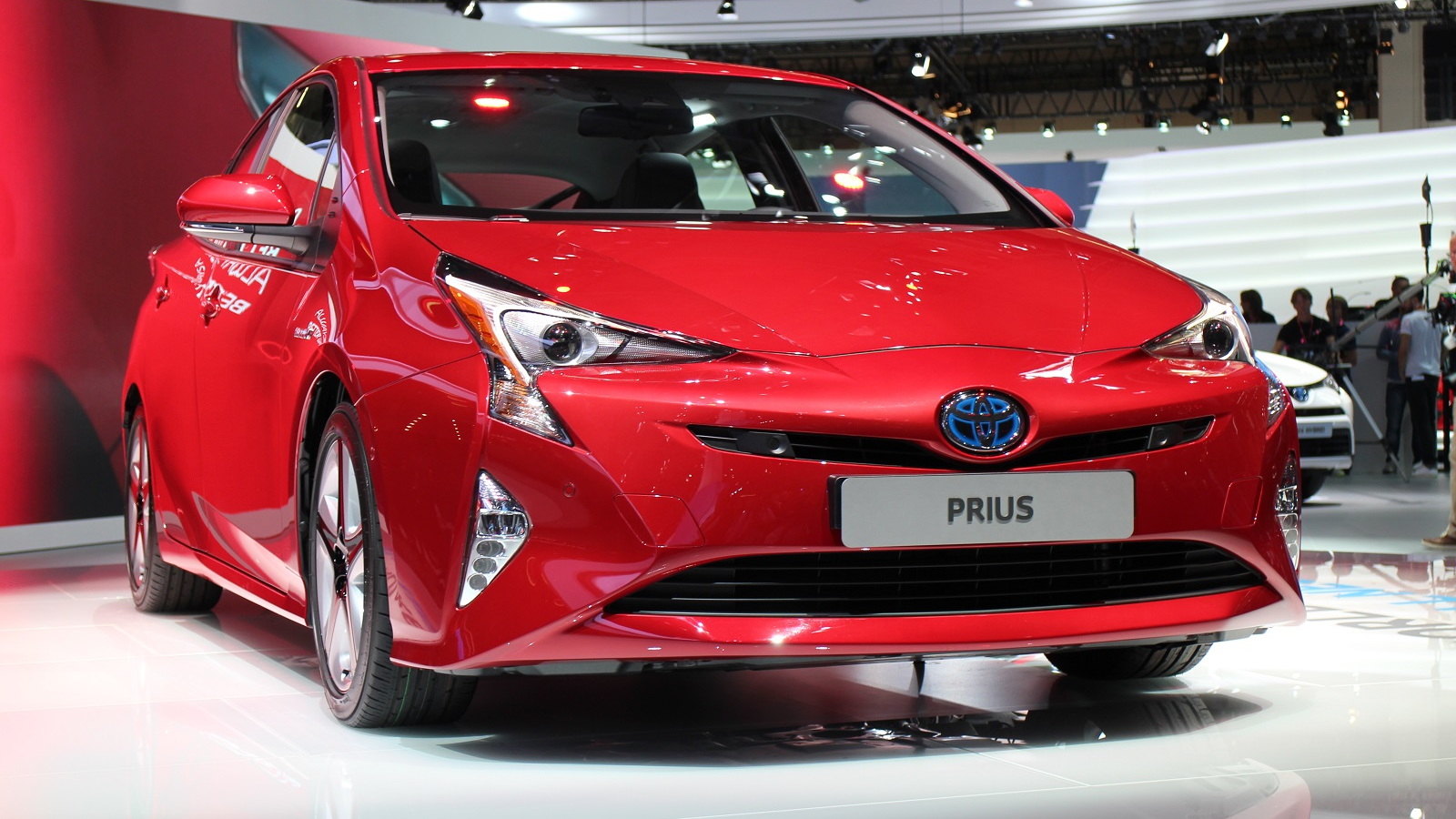 It was actually introduced to the world last week, but the 2016 Toyota Prius hybrid made its official auto-show debut yesterday at the huge Frankfurt Motor Show.

A large crowd of journalists from around the world crowded around the covered car, eager to see in person what so far they'd only seen in photos.

And while hybrids remain a tiny share of the market in Europe--far behind the diesels that make up half of all sales in many countries--Toyota plans to use them in Europe to set itself apart from other mass-market carmakers.

That was the message conveyed during an interview with Karl Schlicht, executive vice president of sales at Toyota Motors Europe.

He noted that while the company has never had the diesel engines that would let it compete head-to-head with other makers in Europe, it decided about two years ago to focus far more heavily on hybrids.

That technology sets Toyota apart from other makers--and, he said, measures being discussed by some cities specifically against older diesel cars may make hybrids a safer bet than they were when first introduced.

Because the European Union is now fining cities that don't comply with air-quality regulations, Schlicht said those cities are considering taking measures against older diesels--whose exhaust is hardly treated at all--as well as cars with the highest emissions of carbon dioxide, a climate-change gas.

Hybrids suffer from neither of those problems, and he said that customers now occasionally mention that during showroom visits.

Toyota is still a smaller player in the region than Volkswagen Group--whose brands together make up one of every four cars sold in the EU--and then the next group, including Fiat, Ford, Opel/Vauxhall, Peugeot-Citroen, and Renault.

The new Prius will be a core element of the increased push on hybrids, Schlicht said, and the Frankfurt show is obviously an important venue to get the vehicle global and European exposure.

That said, Toyota provided no more details on the specifics of the new Prius than it had the previous week at the Las Vegas debut.

It will have a more efficient hybrid system, a higher-efficiency engine, and the company promises that its driving quality and roadholding will be better.

There will be a Prius Eco model--rumored to use a lithium-ion battery pack--that gets even better fuel economy than the 55 mpg discussed in the U.S. market.

About a third of all Yaris cars sold in Europe are now hybrids, he said, and fully half of all Auris models--and the hybrid "take rate" is even higher on the Auris wagon, at 65 percent.

But the Prius remains the model with the lowest consumption and least emissions, and Schlicht says he thinks it will do well in Europe--underscoring a technology that only Toyota offers across multiple models in the mass market.

Press days in Frankfurt end today. To keep up with all of our latest coverage, head over to our Frankfurt Auto Show news hub.