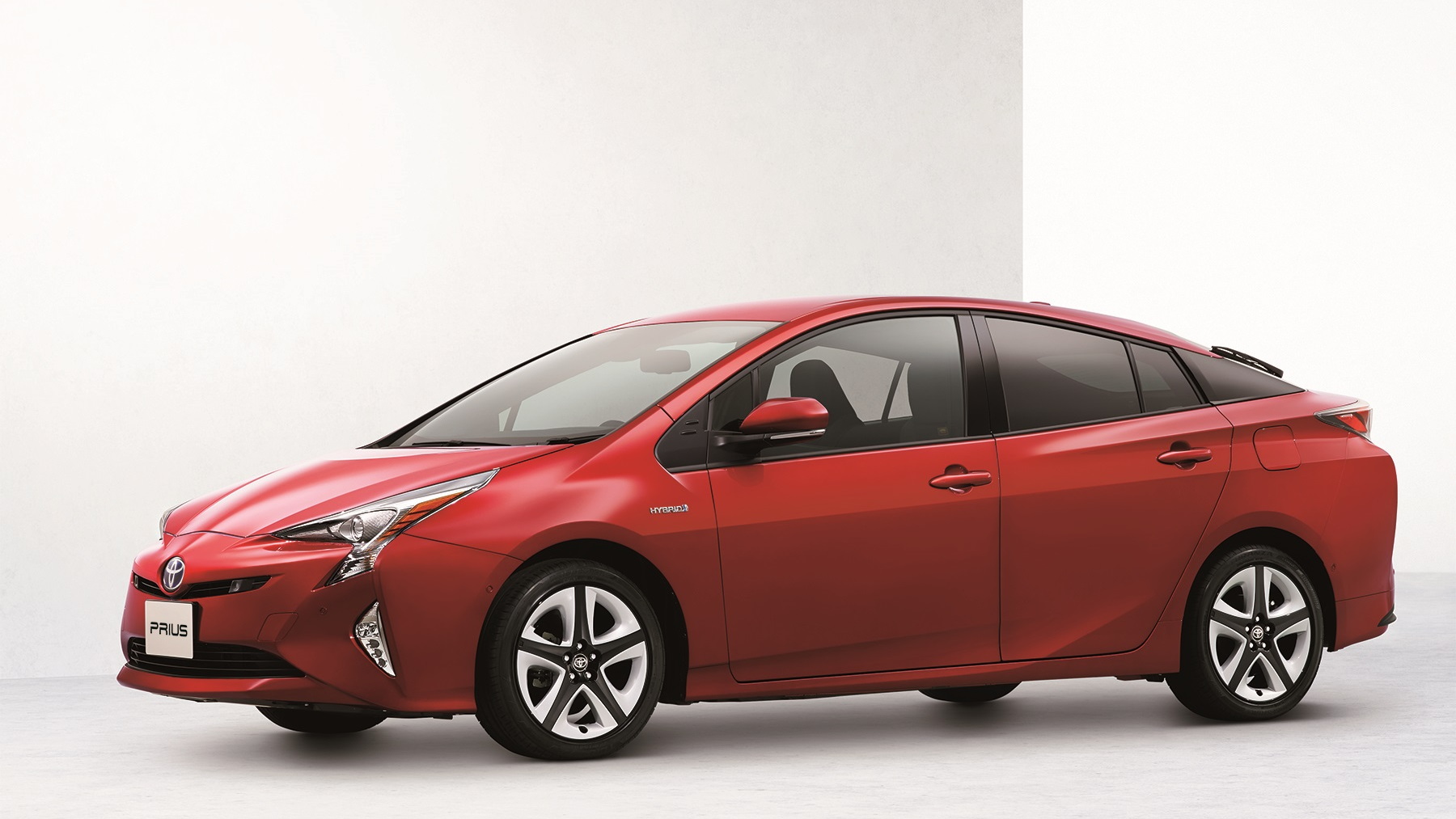 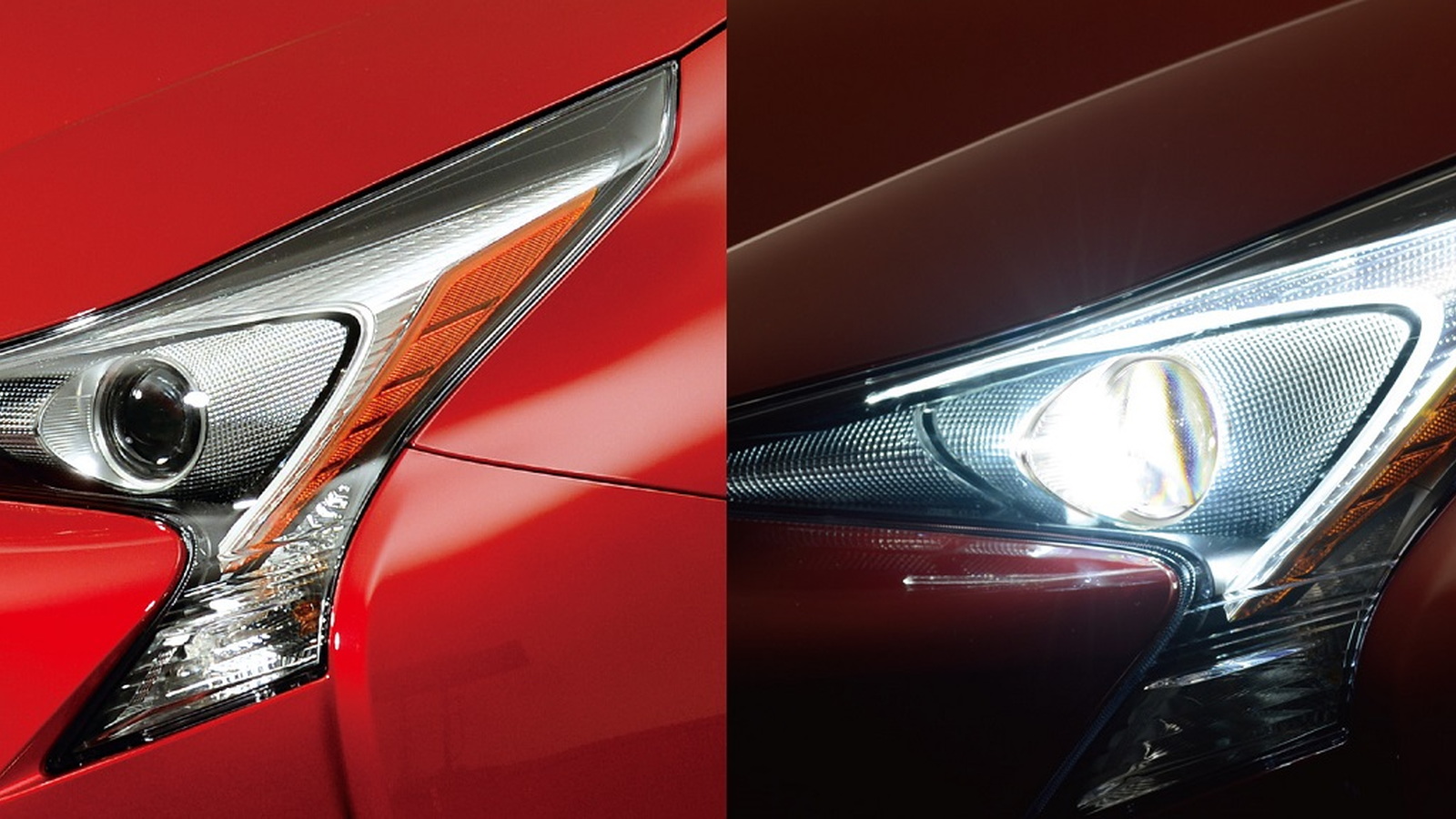 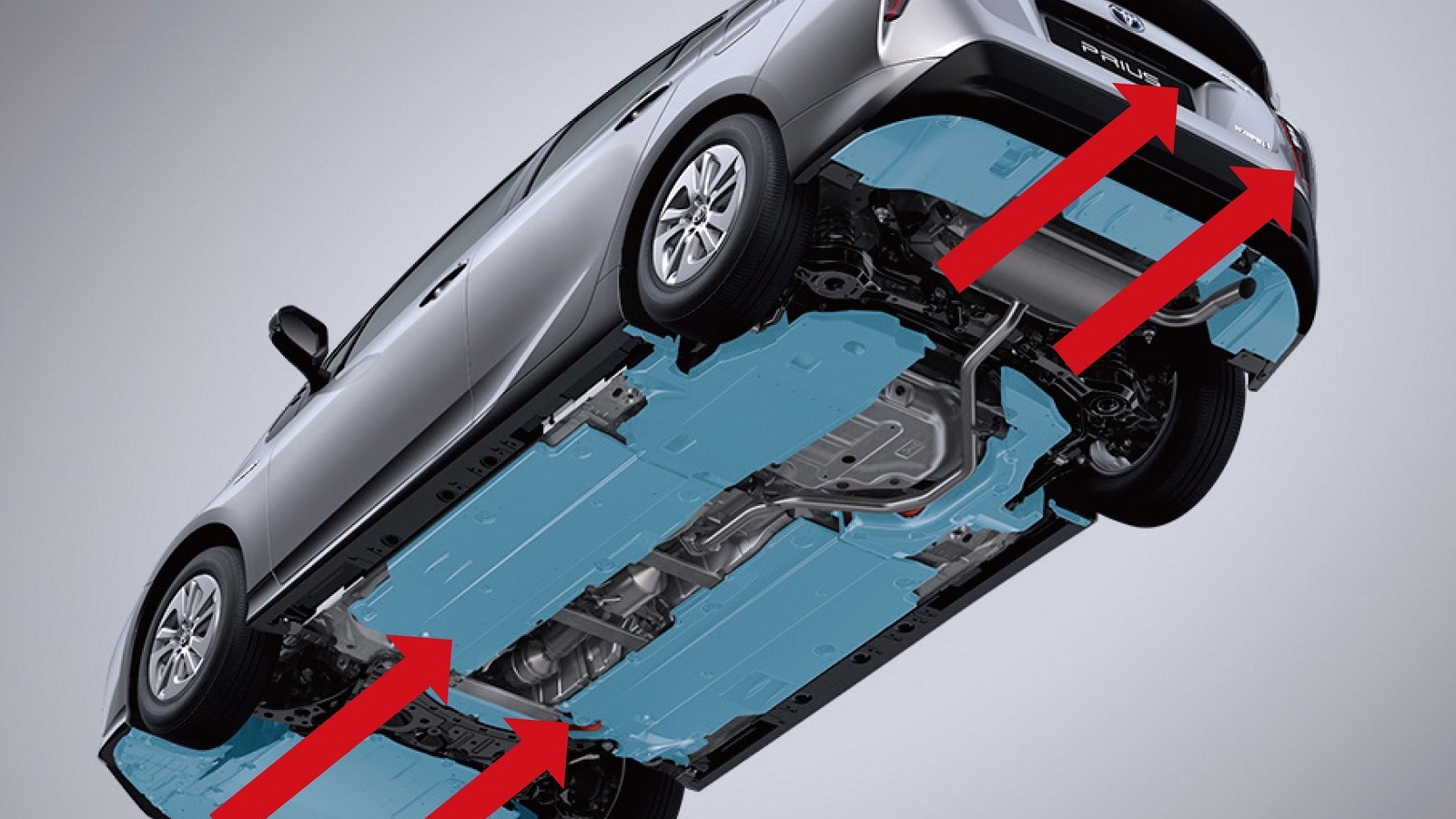 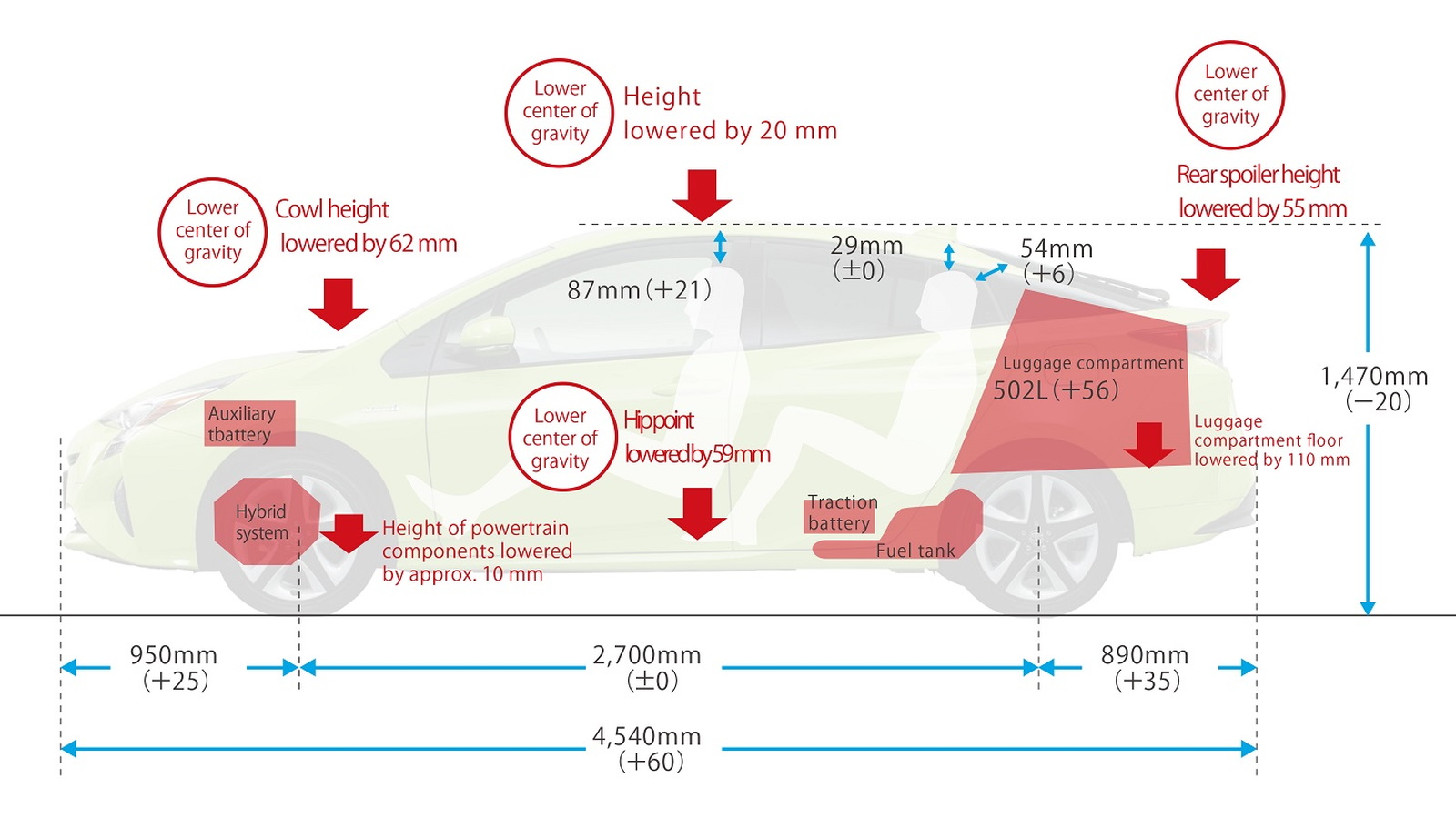 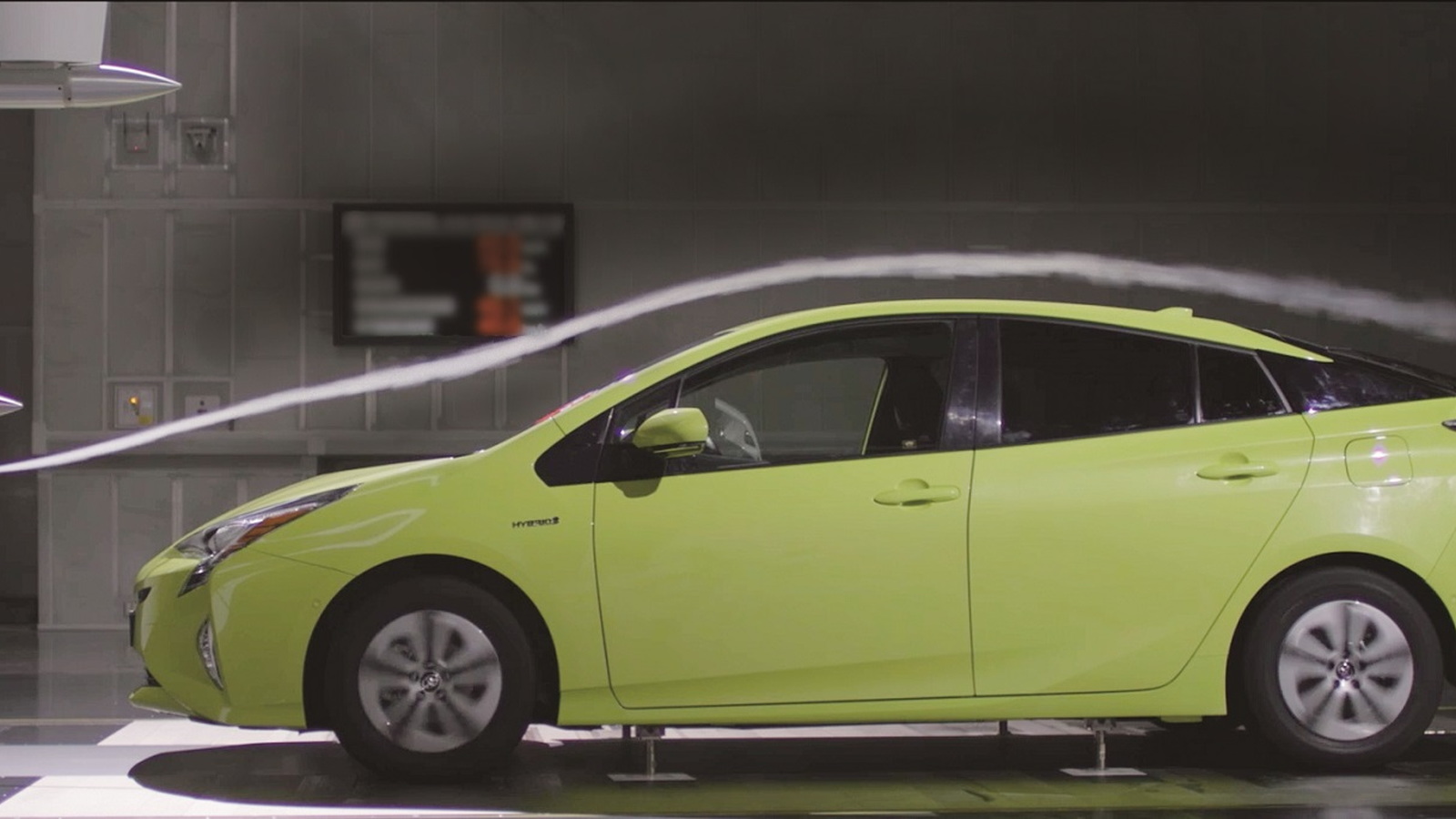 While it has unveiled the all-new 2016 Prius hybrid twice--once at a glitzy event in Las Vegas, once at the Frankfurt Motor Show--Toyota has been very stingy with technical information about the powertrain that will let the car earn promised EPA combined ratings of 55 mpg or better.

At an event in Japan this morning, the company released a bit more information on the technology that propels the car.

As with the three previous generations of Prius, efficiency improvements come from hundreds of incremental changes.

Toyota works relentlessly to improve every facet of its cars, engines, and driveline components, with fractions of a percent here and there adding up to meaningful numbers. 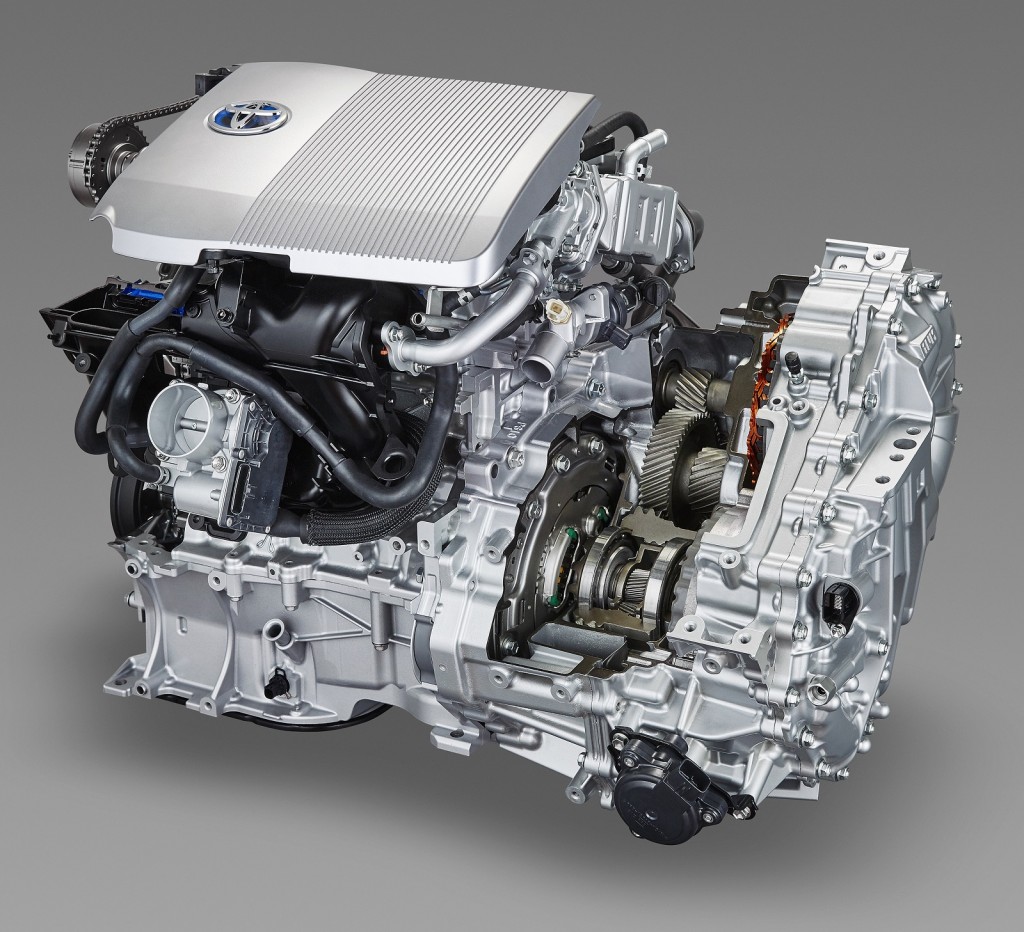 While the company offered improvements against previous generations, stated in percentages, it still hasn't provided power, torque, performance, or fuel-economy figures of any sort.

Here are the salient points covering the new information, boiled down from a five-page press release issued early this morning Eastern time. 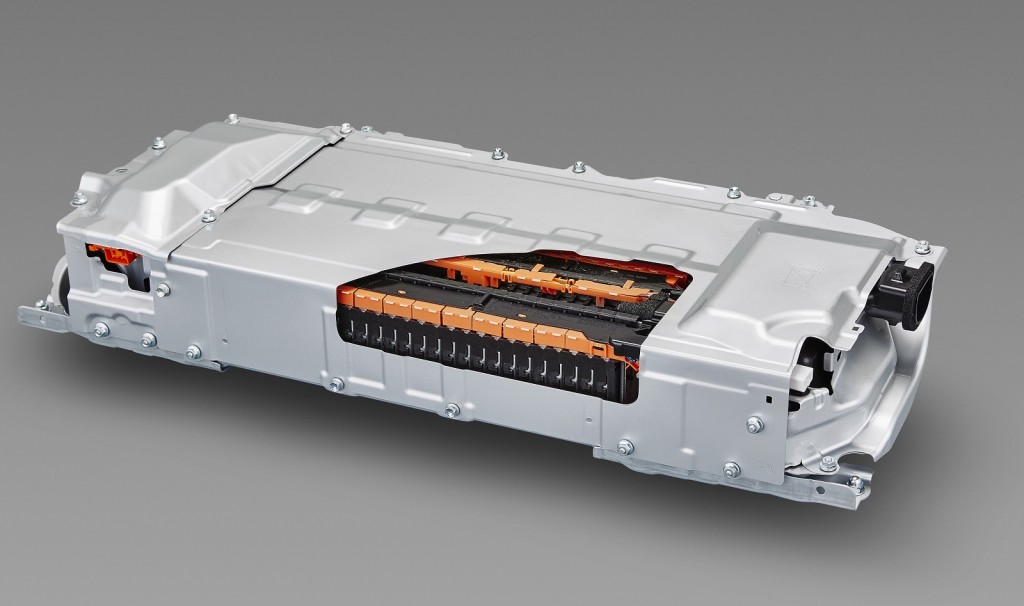 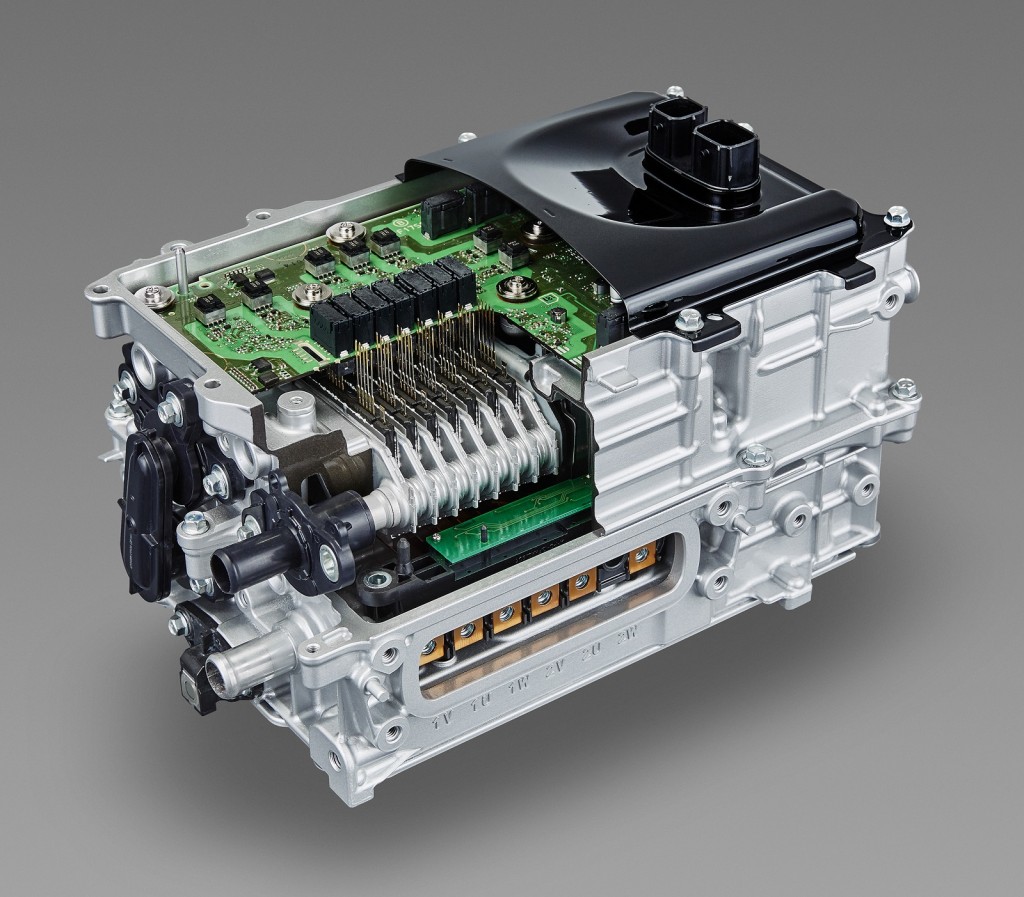 The company also reiterated the dimensional changes, the stiffer shell, the promise of better handling, and the various interior and infotainment features that come standard or are offered as options.

And it also listed the variety of active safety systems fitted to the new Prius, including a pre-collision system with pedestrian detection, full-speed radar-based adaptive cruise control, and an intelligent parking assist package.

Toyota did not, however, confirm or address earlier rumors that it planned to offer an electronic all-wheel-drive capability.

Nor did it detail the various models of Prius, the trim levels, or any pricing--all of which will have to emerge before or during the first days the car goes on sale early next year.

Reuters reports that the car's Japanese fuel-consumption rating will be 40 km/liter, or 94 mpg, up from the previous model's 32.6 km/liter (77 mpg)--highlighting the difference between U.S. and Japanese rating systems.