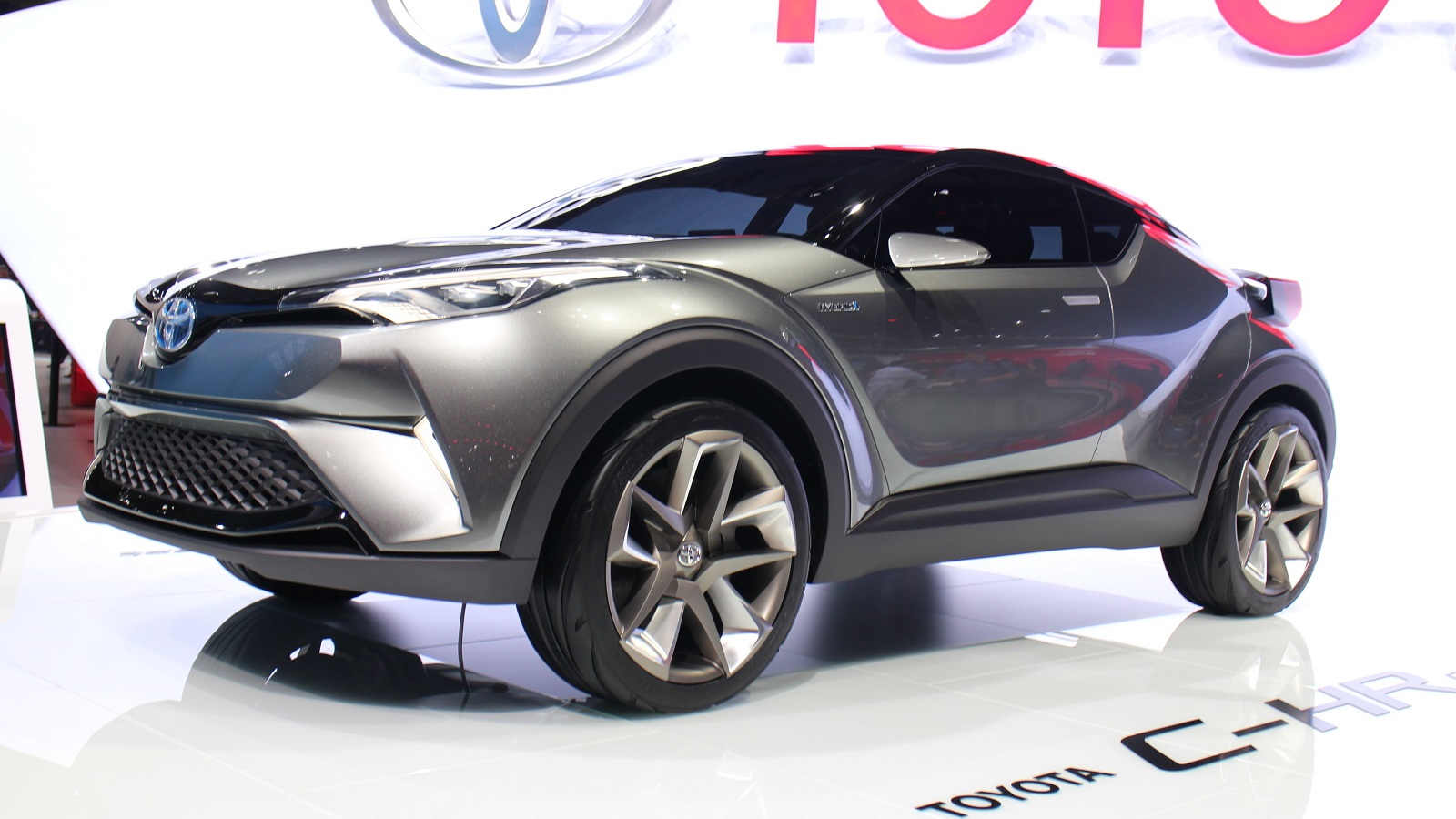 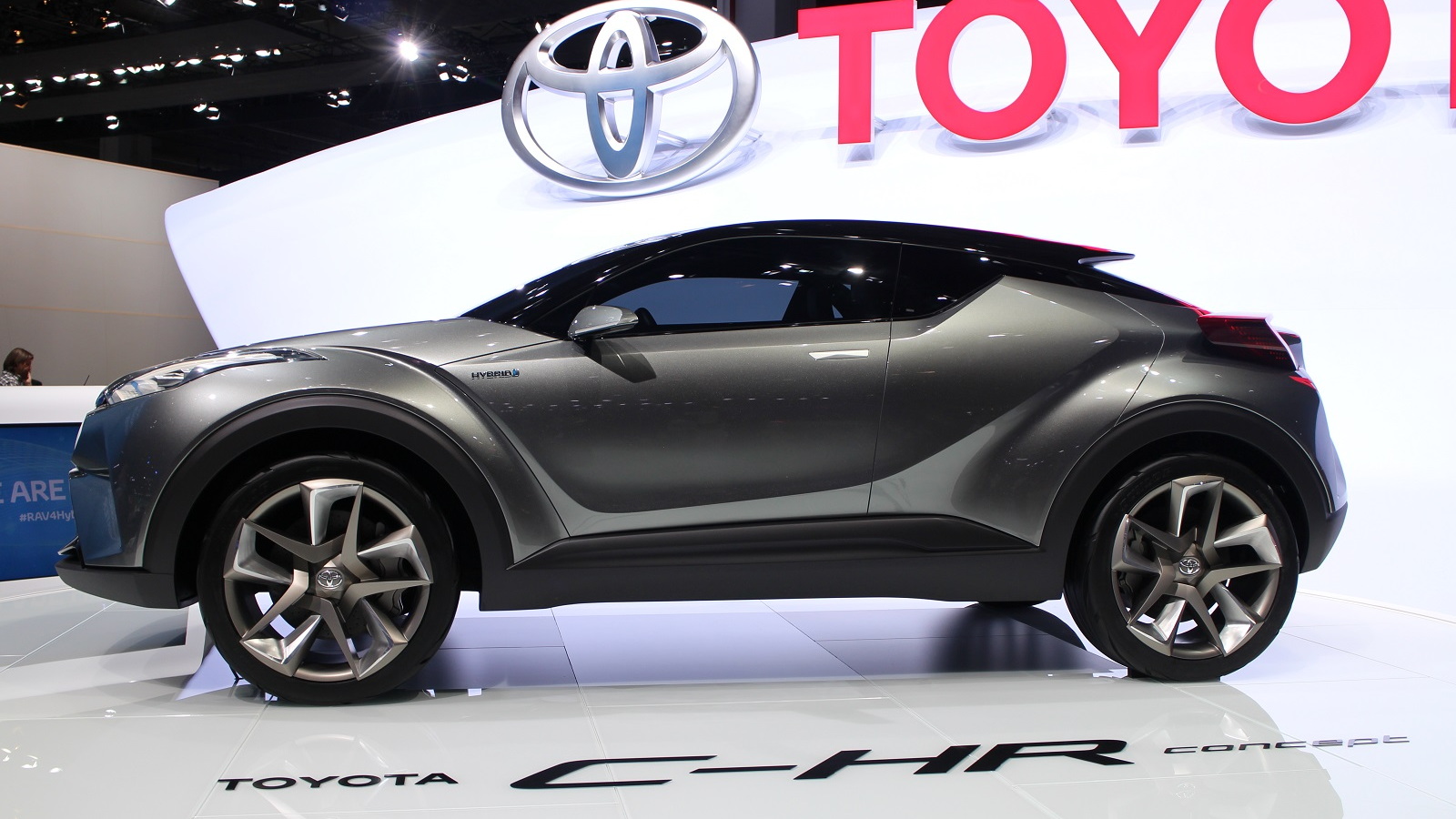 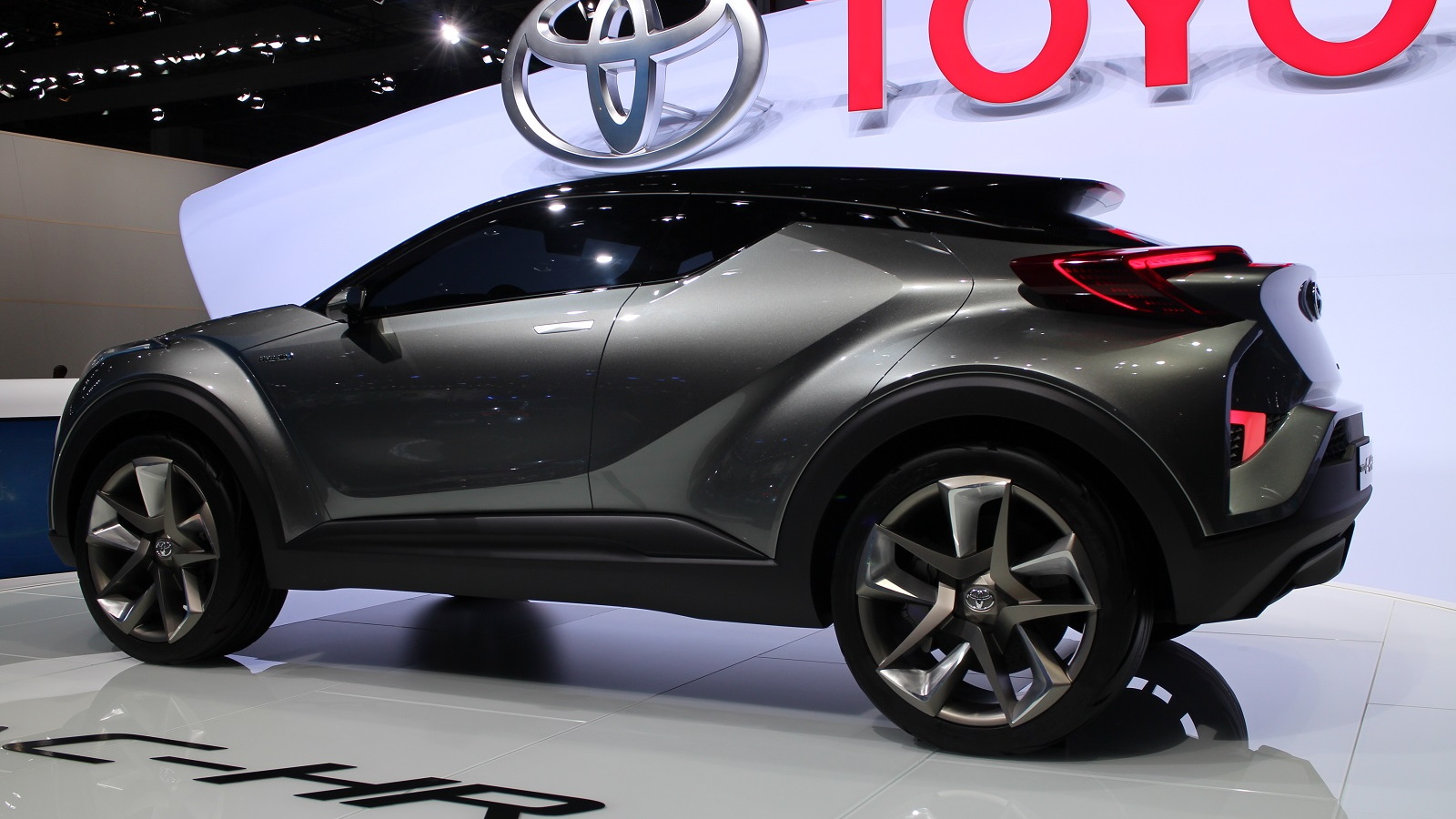 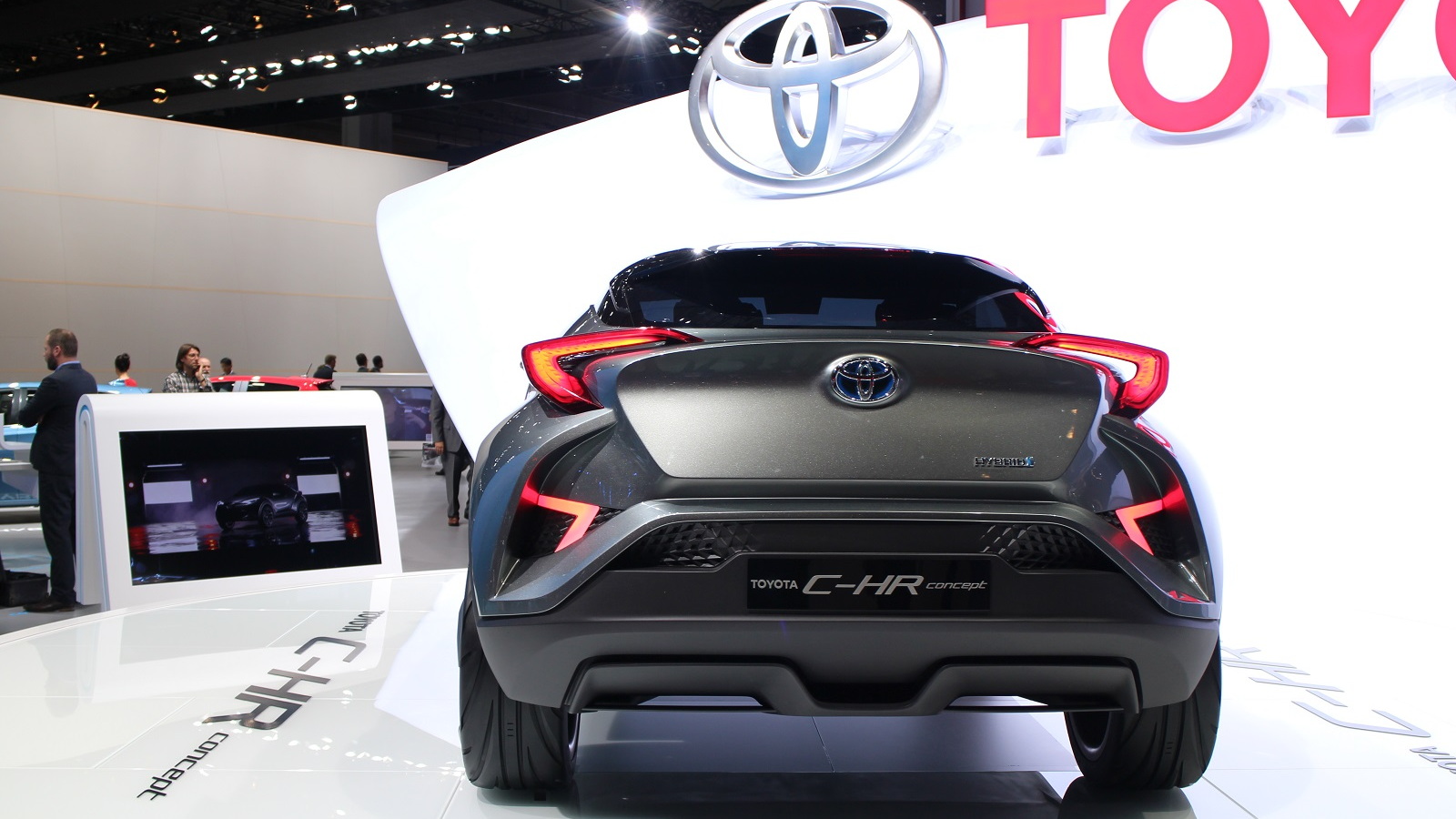 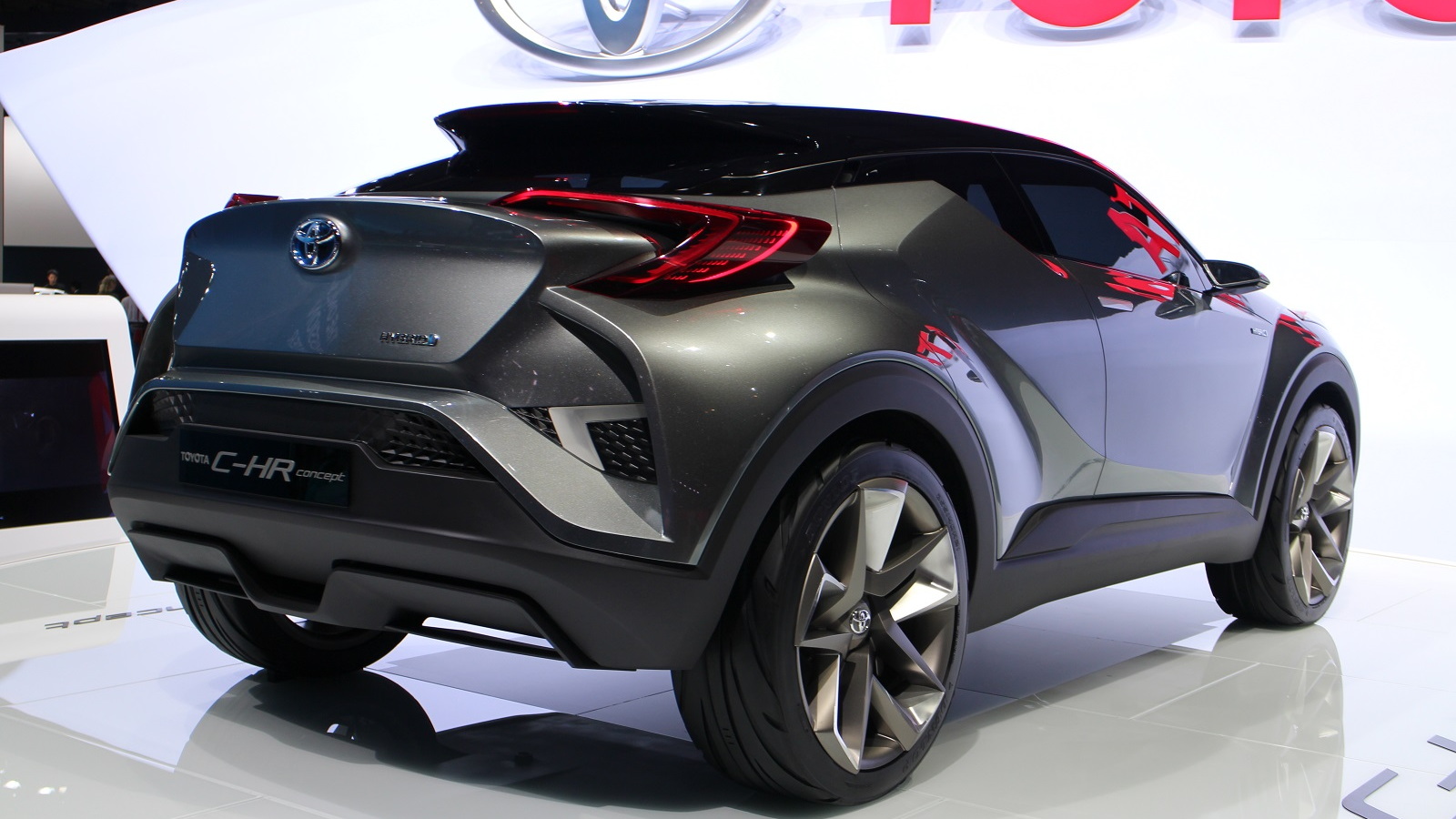 With sales of small crossover utility vehicles growing, not just in North America but around the world, two of the world's three largest automakers still don't have entries in the segment.

One of them, Toyota, announced today at the Frankfurt Motor Show that it had plans to change that.

It displayed a second version of its C-HR concept car, and confirmed it as a vehicle that would be sold very soon, with the final production version to be displayed at next spring's Geneva Motor Show.

The news came in a presentation by Karl Schlicht, executive vice president of Toyota Motors Europe, before the global auto-show debut of the all-new 2016 Toyota Prius hybrid.

That car had been unveiled last week in a highly staged production event in Las Vegas, but this was the first time it had appeared at an auto show, and the crowds were substantial. 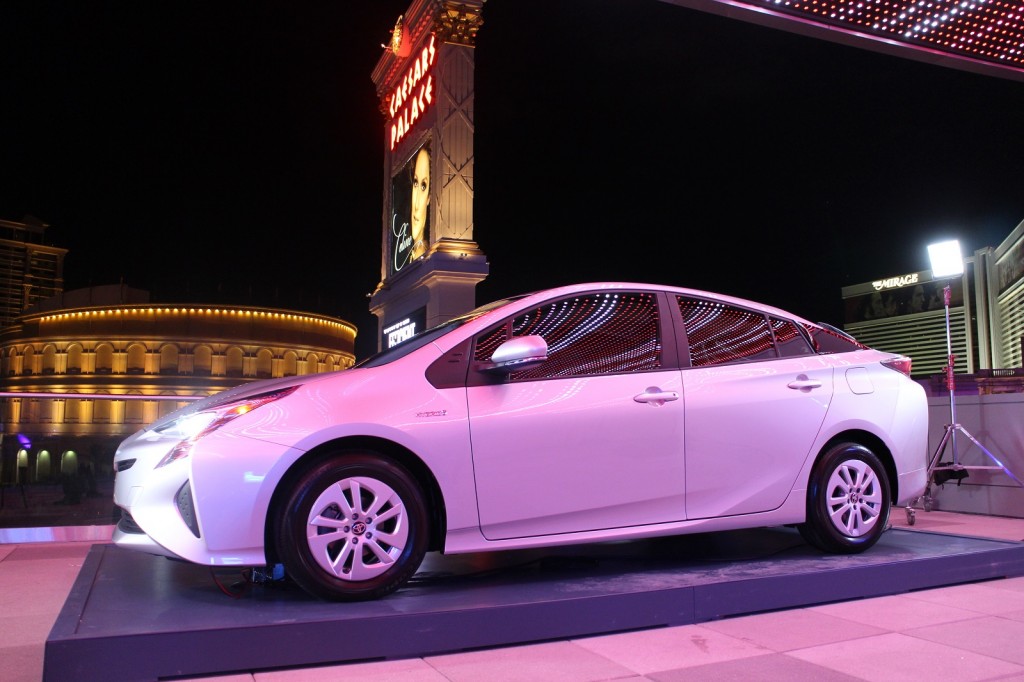 The Toyota C-HR concept had been shown last autumn at the Paris Auto Show as a concept with two large side doors and a rear hatch.

In Frankfurt, the latest iteration of the C-HR looked quite similar but had four doors, the rear two with hidden handles.

The production C-HR, whatever its model name becomes, should be unveiled early next ahead of a showroom debut by the fall of 2016. This means we should see it arrive as a 2017 model.

The C-HR concept also previews the styling we can expect on the new crossover, although recent spy shots confirm the production model will feature a less radical shape as well as the five-door configuration. 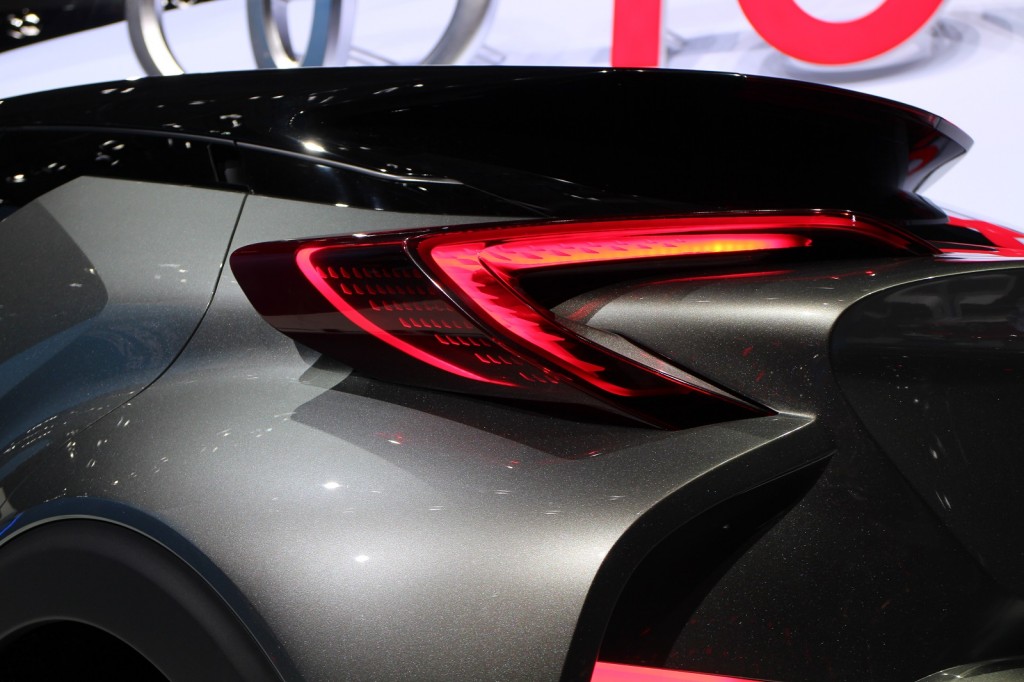 It should still feature the concept’s coupe-like profile and blacked-out C-pillar, though, the latter also seen on the new Prius and the Mirai, that produce a "floating roof" appearance.

The concept is shown as a hybrid, and Toyota’s new small crossover is expected to come in a hybrid version--and to be built on the Toyota New Generation Architecture (TNGA) that underpins the new Prius as well.

But the new small crossover will also offer conventional powertrains, especially in markets where hybrids are less relevant; we'd expect the base model to use a four-cylinder paired with a CVT, driving only the front wheels.

And a production C-HR, considerably smaller than today's RAV4 compact crossover, should at least give Toyota a competitor to the Chevrolet Trax, Fiat 500X, Honda HR-V, Jeep Renegade, and Mazda CX-3.

Press days in Frankfurt began today. To keep up with all of our latest coverage, head over to our Frankfurt Auto Show news hub.