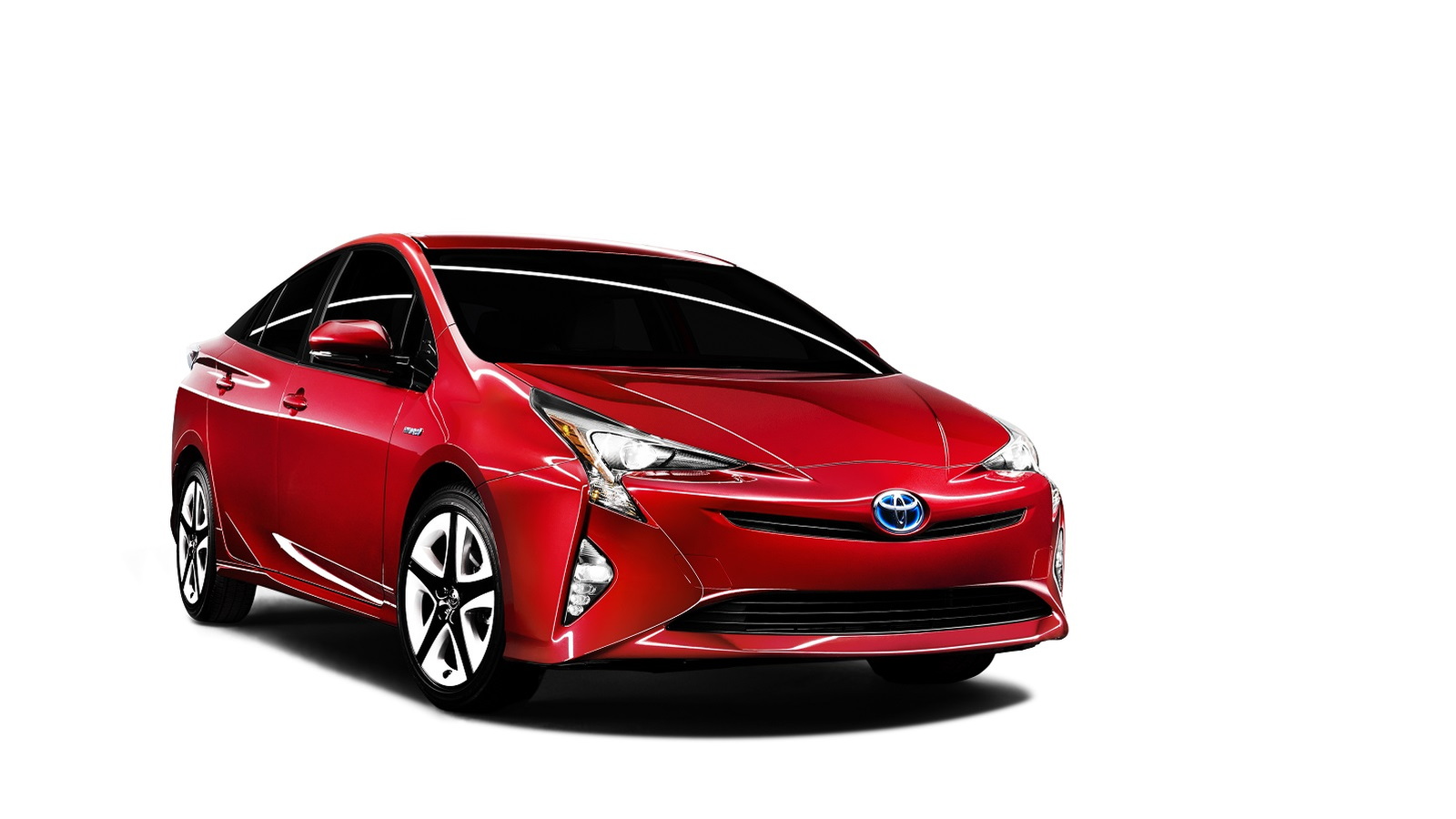 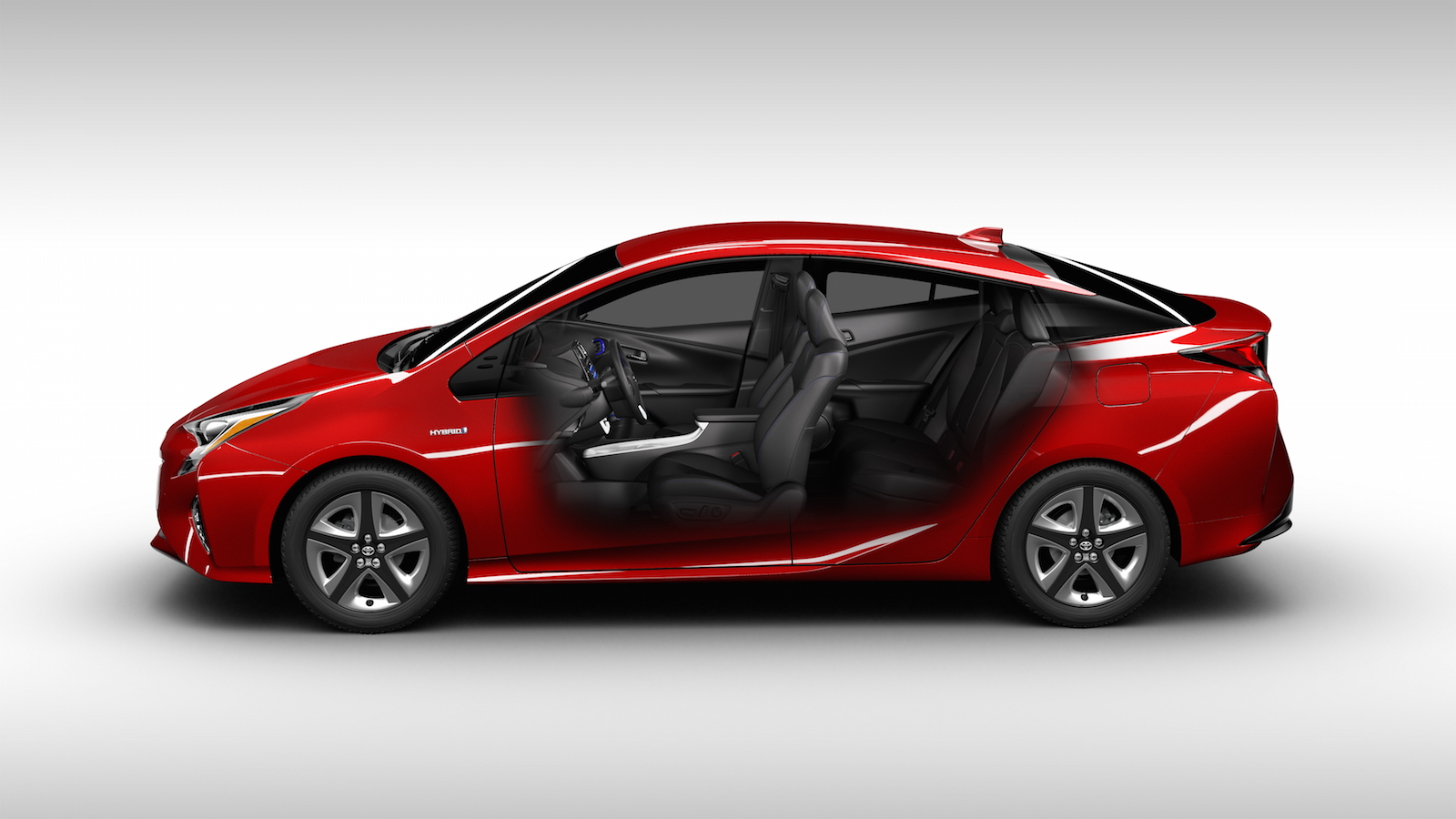 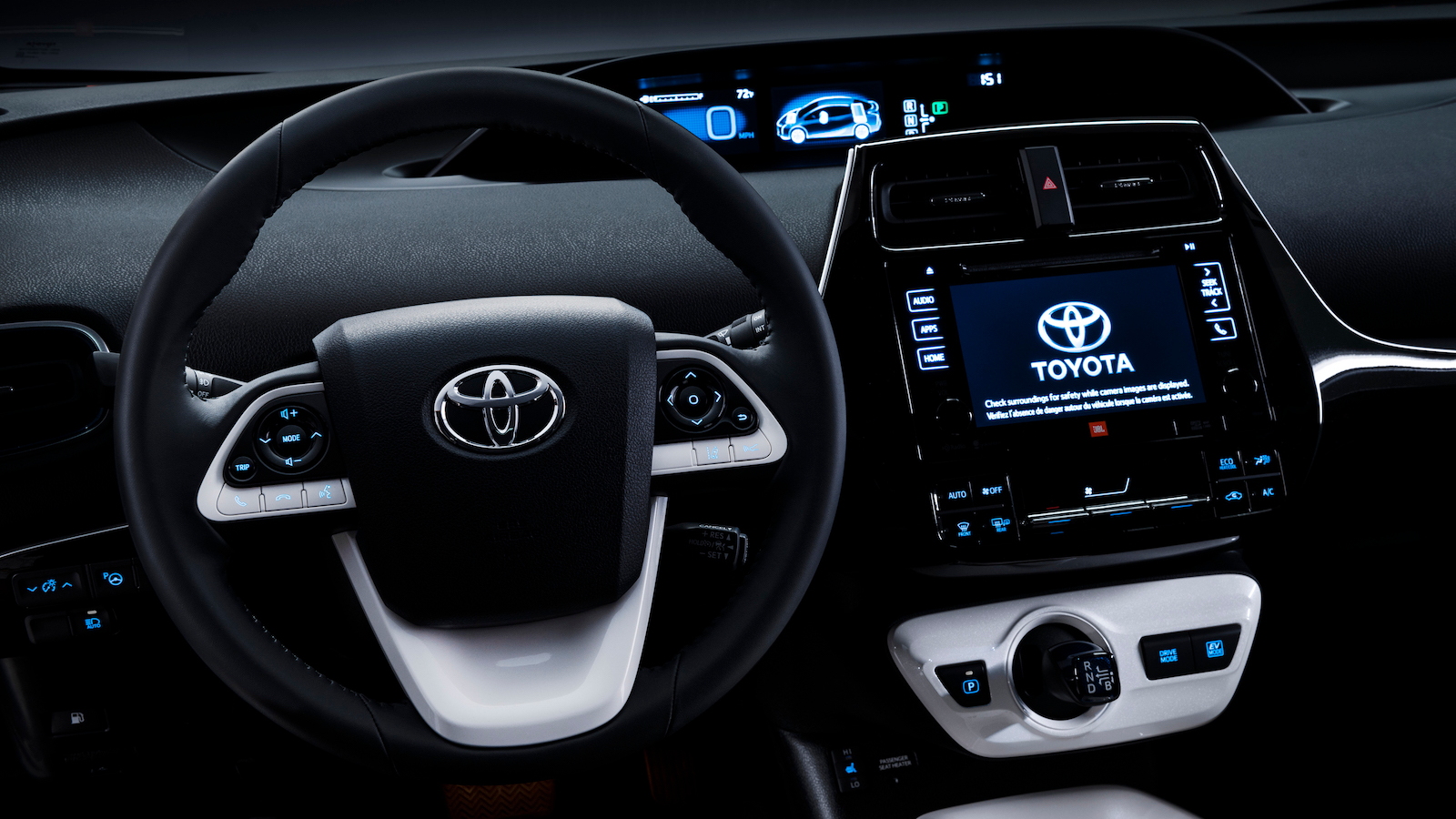 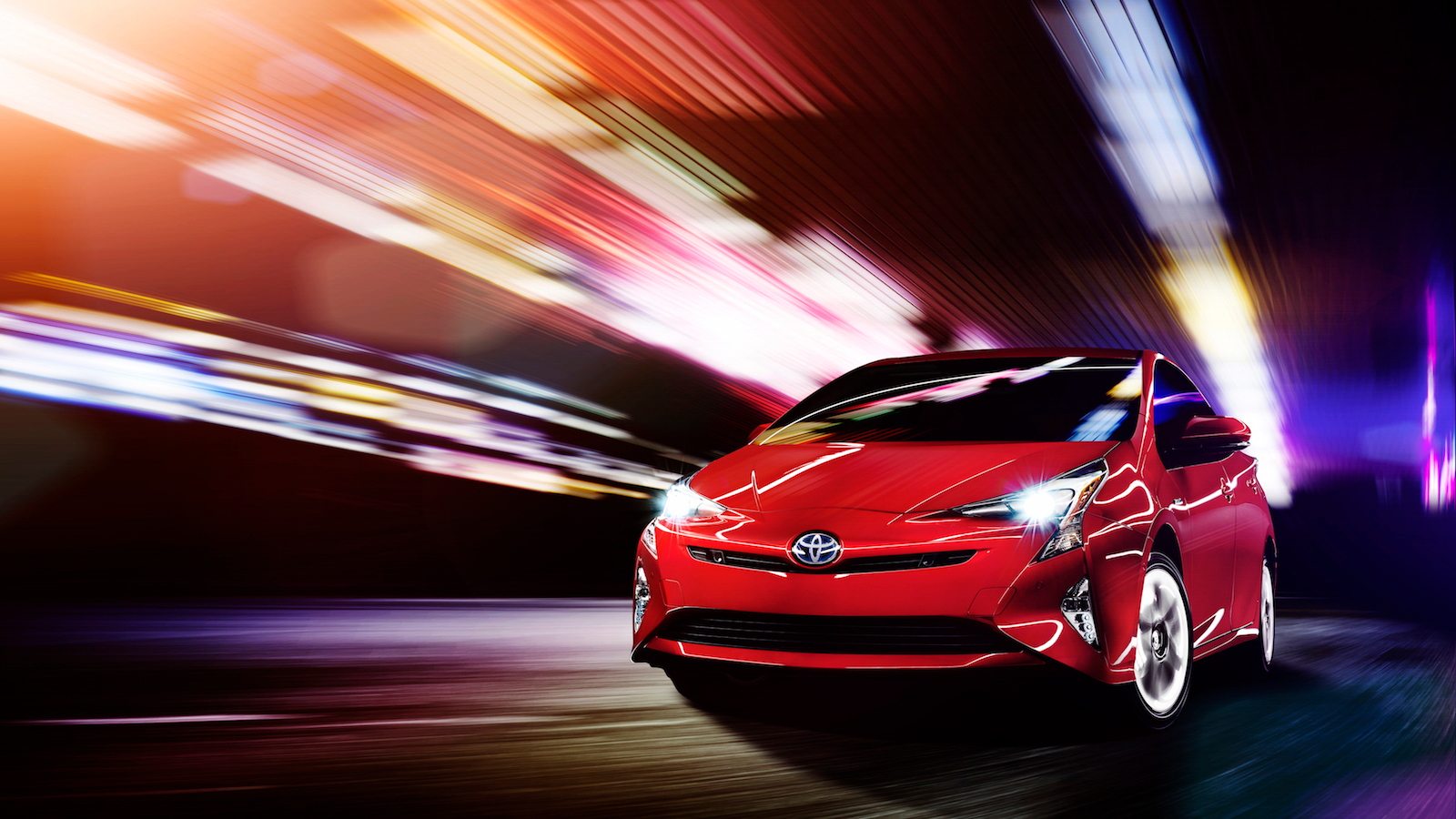 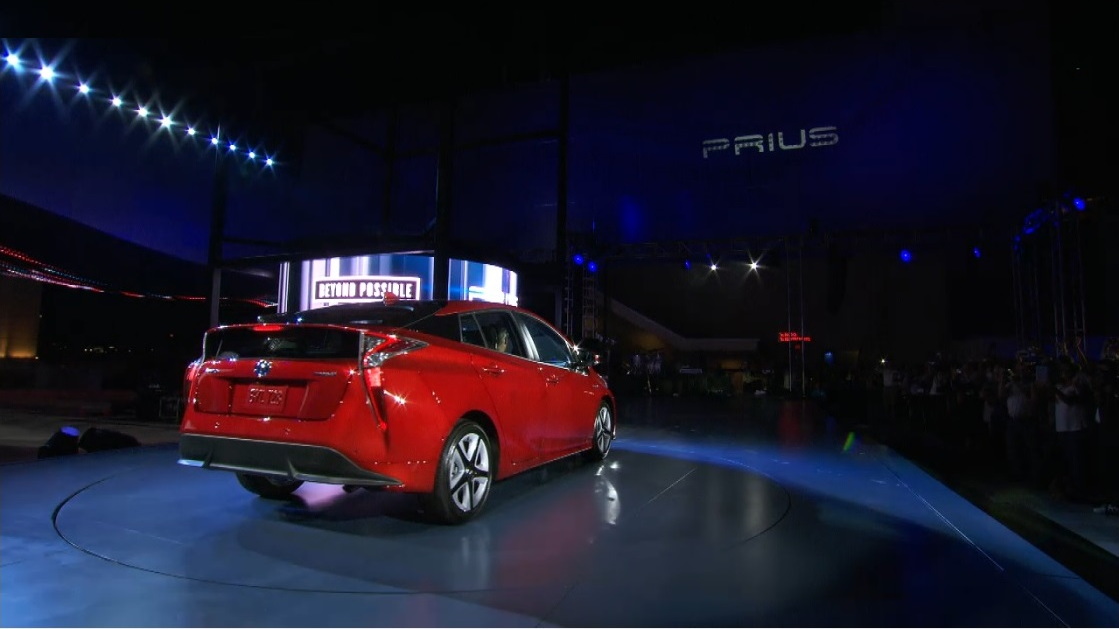 One of the most important new cars of the 2016 model year isn’t some 600-horsepower sports car, or a big crossover wagon. It’s the hybrid that started it all, or at least made hybrids what they are today.

Recently in Las Vegas, and also at the 2015 Frankfurt Auto Show, Toyota gave the world a first look at the 2016 Prius.

The Prius is now in its fourth generation, but like the past two versions, it’s a hatchback that puts all its eggs in the fuel-economy basket. No performance models here, no coupes, no crossovers—just a pure Prius, one with a radical new design.

See some Ford Probe, some Nissan Maxima in the new Prius? You’re not alone. The steeply raked windshield and high tail now have a more arresting body between them, with some styling similarities to Toyota’s own Mirai fuel-cell car. In all, the new Prius is 2.4 inches longer, slightly wider, and slightly lower than the 2015 model. It also wears standard LED headlights and a small spoiler.

As for efficiency, well, Toyota has a lot of information it’s keeping very closely guarded. All it’s said so far, in terms of efficiency and performance, is that the Prius should gain about 10 percent in fuel efficiency over the last version. The current car gets 50 miles per gallon, according to the EPA—which would put the new car at 55 miles per gallon combined. That would make it the undisputed economy champ, the most efficient car sold in the U.S. without a plug.

And to hint at other versions, Toyota suggests an Eco model is on the way—one we think might push the 60-mile-per-gallon mark.

How Toyota gets the Prius even greener is simple, hard work. Every piece of its Hybrid Synergy Drive system has been made smaller and lighter. Its batteries have more energy. And the gas engine that charges them has been made even more advanced, in terms of thermal efficiency.

Inside, the Prius promises more passenger space and cargo room, and at long last, better front seats. The design of the center console has been cleaned up, and looks more conventional—and that gives it more interior storage and more room for colorful screens.

There’s hope for better handling in the new Prius. It’s the first of a new family of Toyota vehicles underpinned by a new architecture that features a multi-link rear suspension. Here’s hoping there’s better steering to go with the Prius’ legendary fuel economy.

More details are coming later this year, and the Prius goes on sale early in 2016.