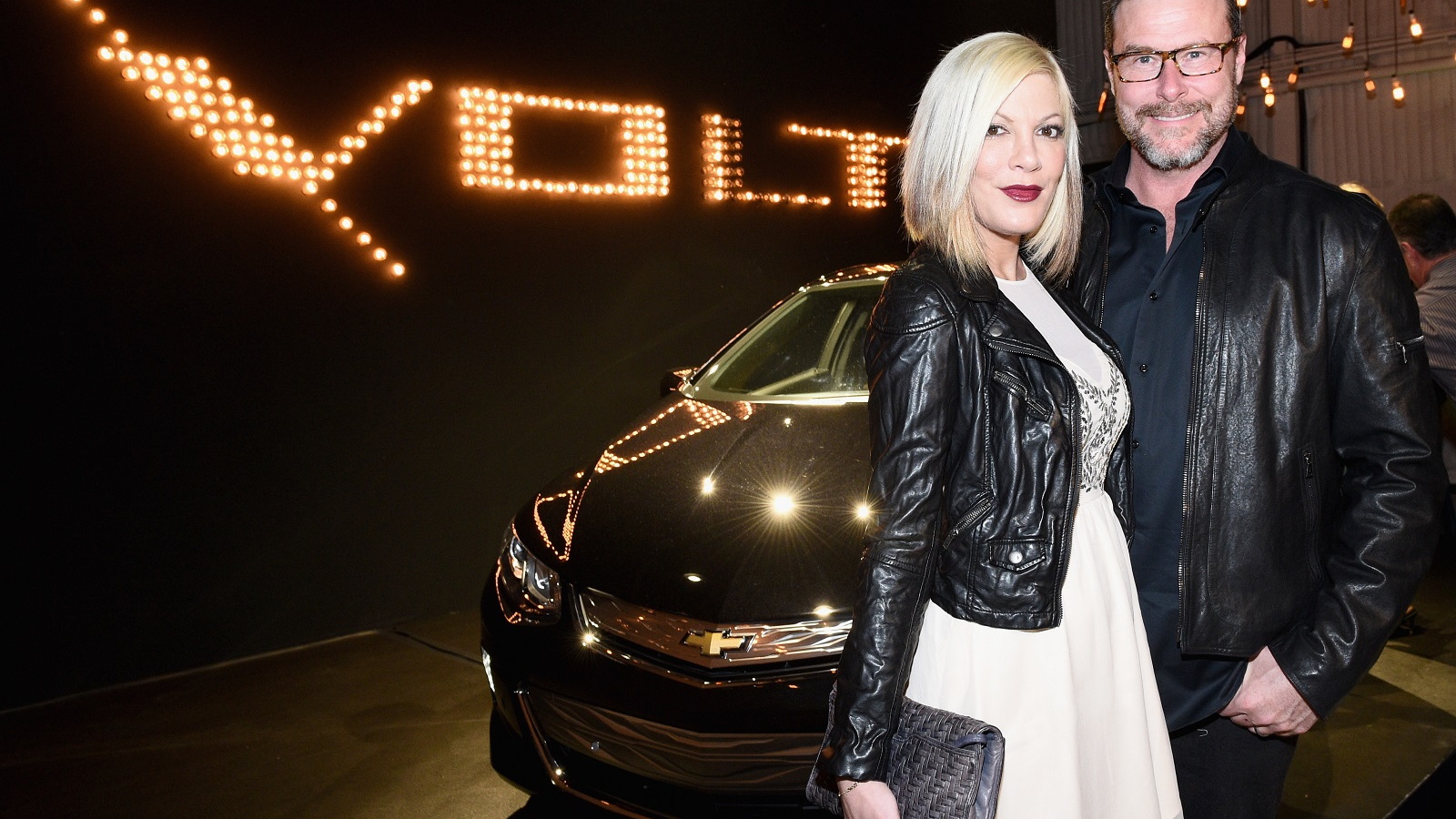 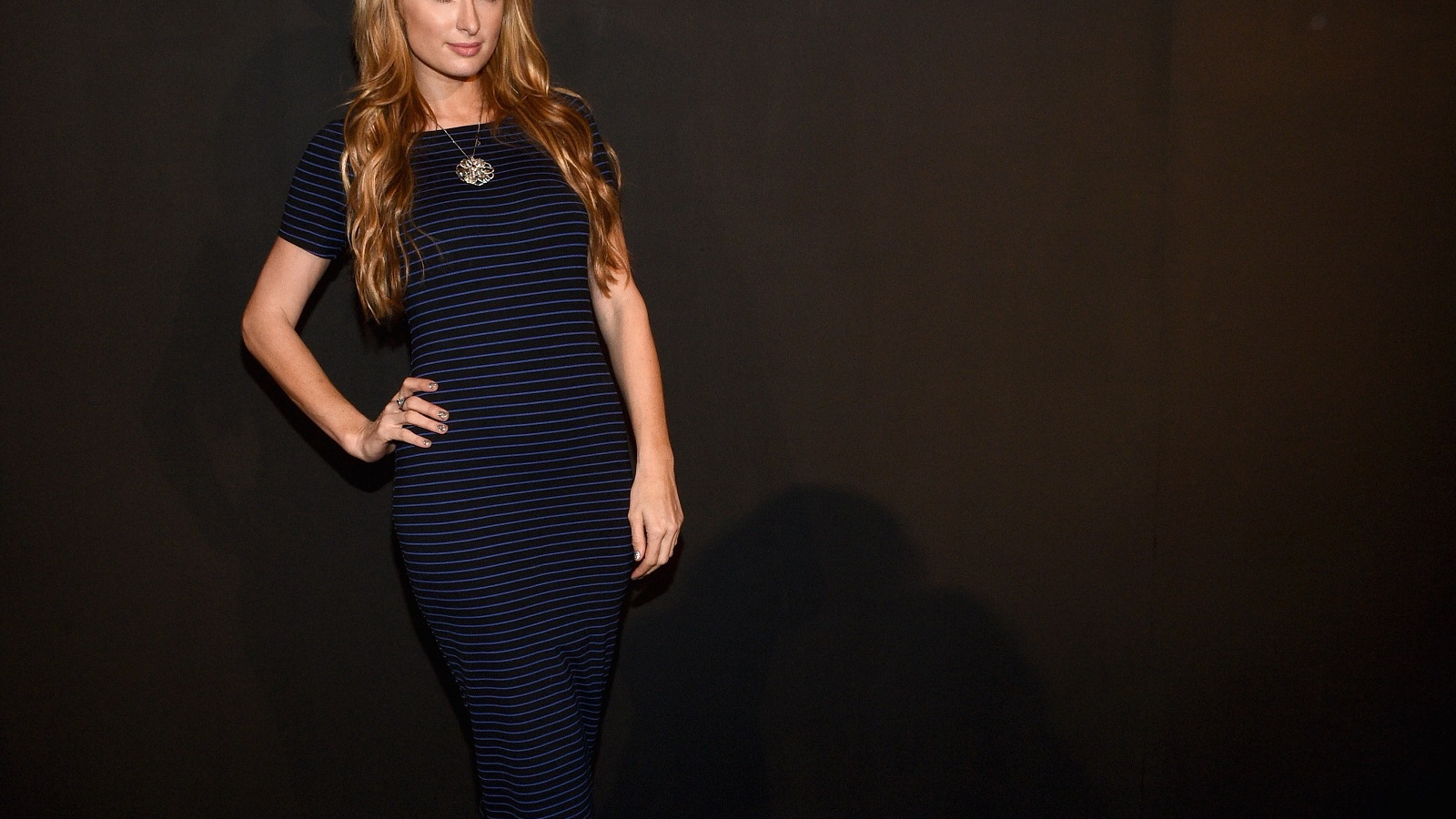 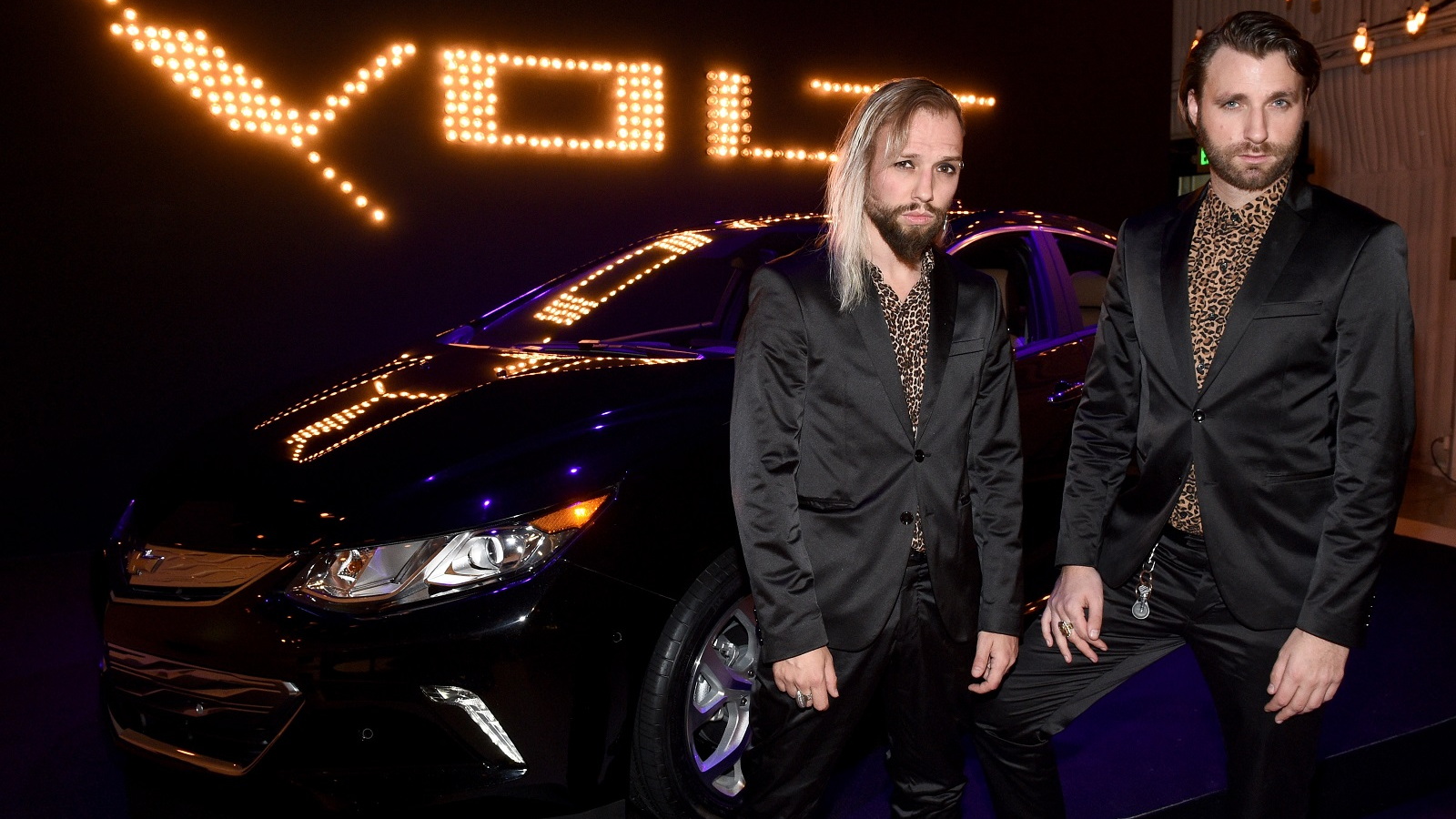 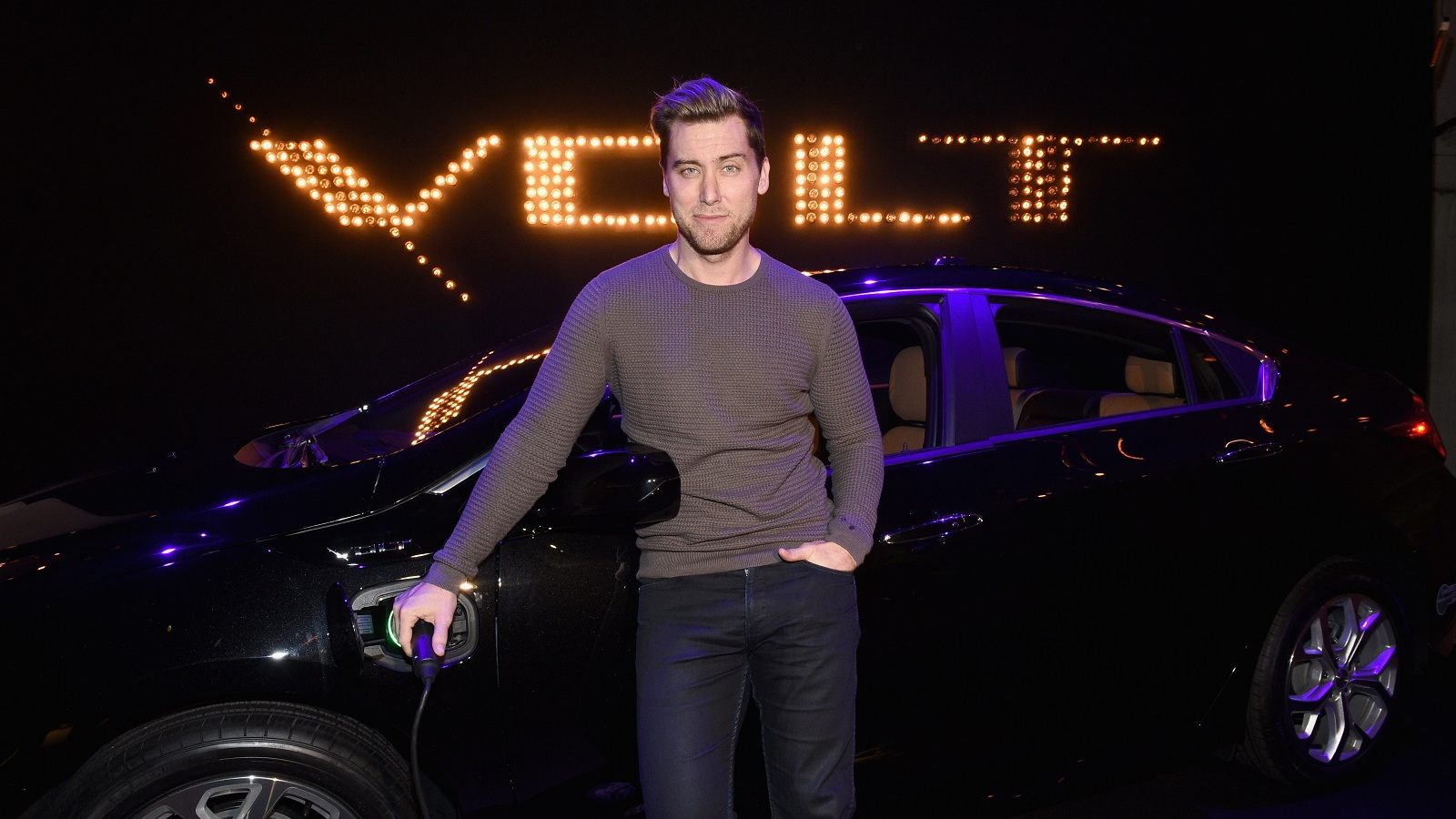 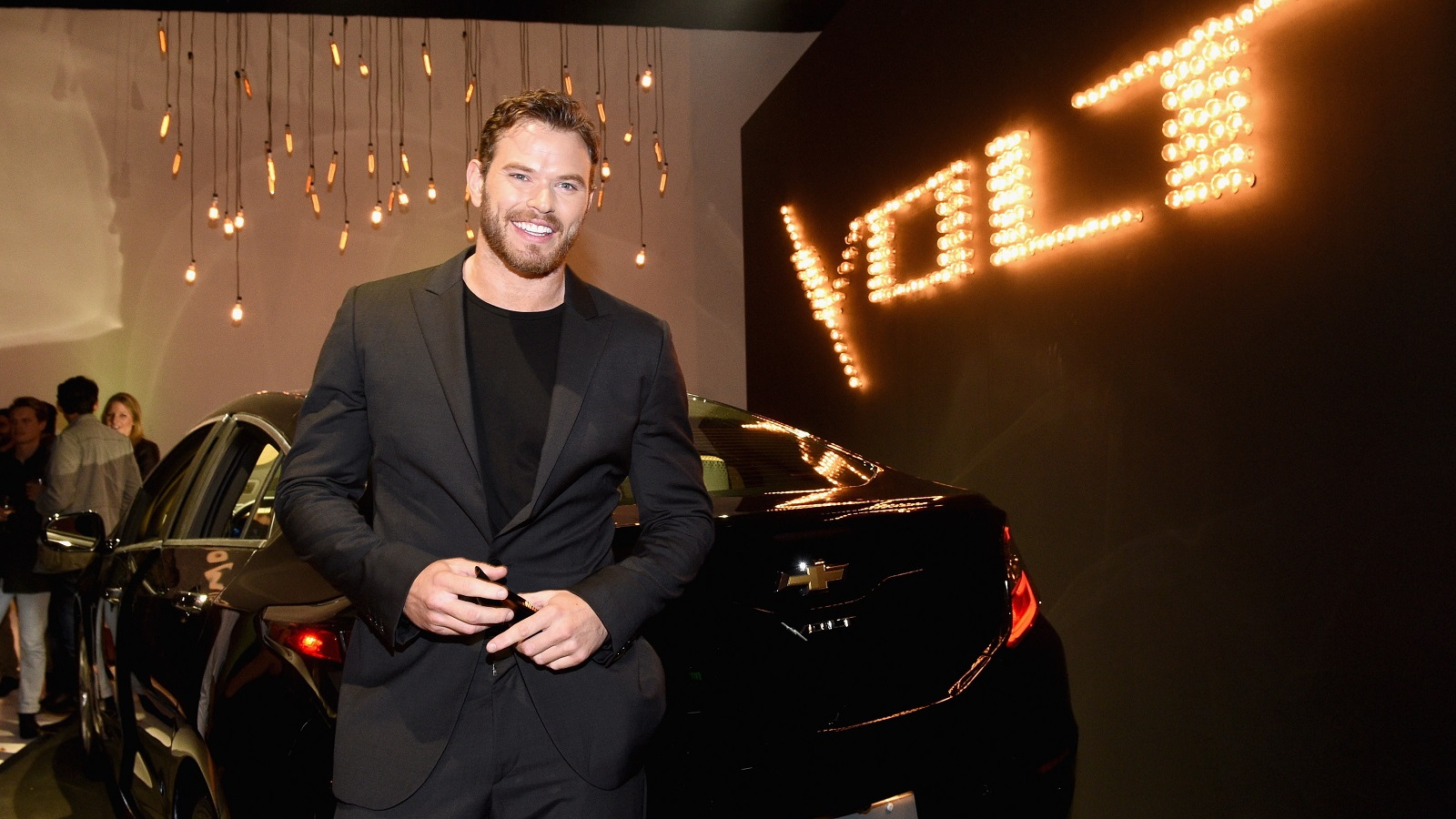 By this point, the 2016 Chevrolet Volt launch at this week's Detroit Auto Show may feel like old news to followers of GM's plug-in hybrid compact hatchback.

The evening of the same day that GM CEO Mary Barra showed the 2016 Volt, it was revealed to a different crowd as well: Los Angeles celebrities.

The Chevy Volt sells in higher volumes in California than anywhere else, and in the Golden State, celebrities can publicly support environmental awareness and plug-in electric cars.

Which is why the company's southern California office quietly loans new General Motors cars to influencers, advocates, and celebs. 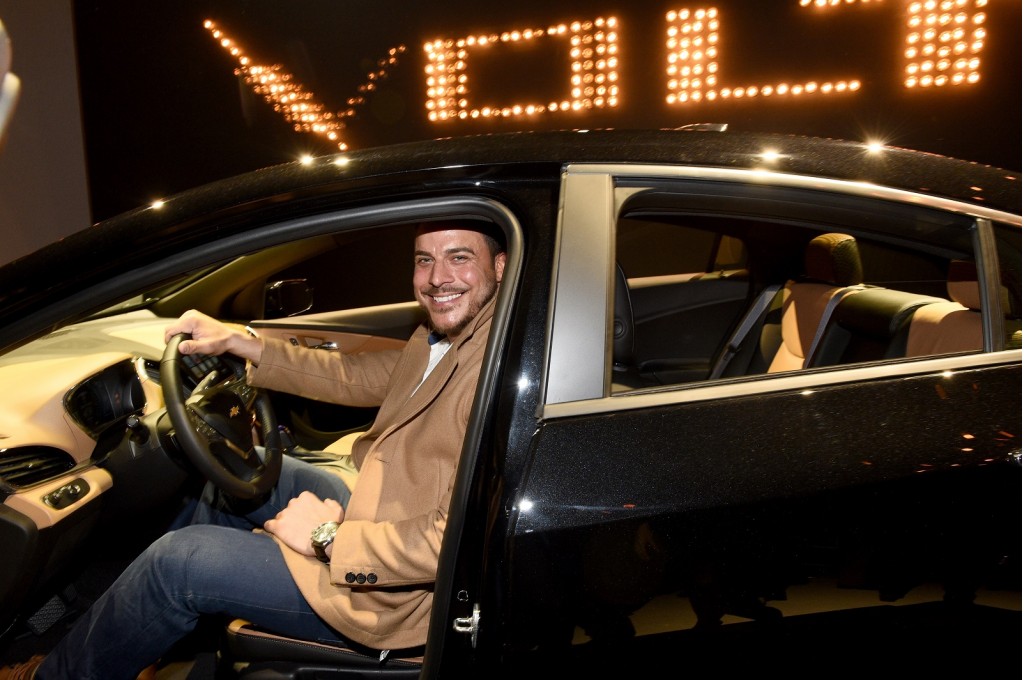 It gives them a taste of the newest and latest GM products and, ideally, dispels myths from past decades about what Chevrolets, Cadillacs, GMCs, and Buicks are actually like to drive and live with.

With luck, the celebs and influencers will mention the cars to their circles, be photographed arriving in them, and generally offer photos ops that get attention from readers and viewers who follow bold-faced names but not the auto industry.

That's why Chevrolet threw a party Monday night to unveil the 2016 Volt to a host of celebrities.

It's one in a several-year string of events in which celebrities agree to be photographed with GM's greener cars, or use them to appear on red carpets, to boost awareness of environmental concerns in general and plug-in electric cars in particular. 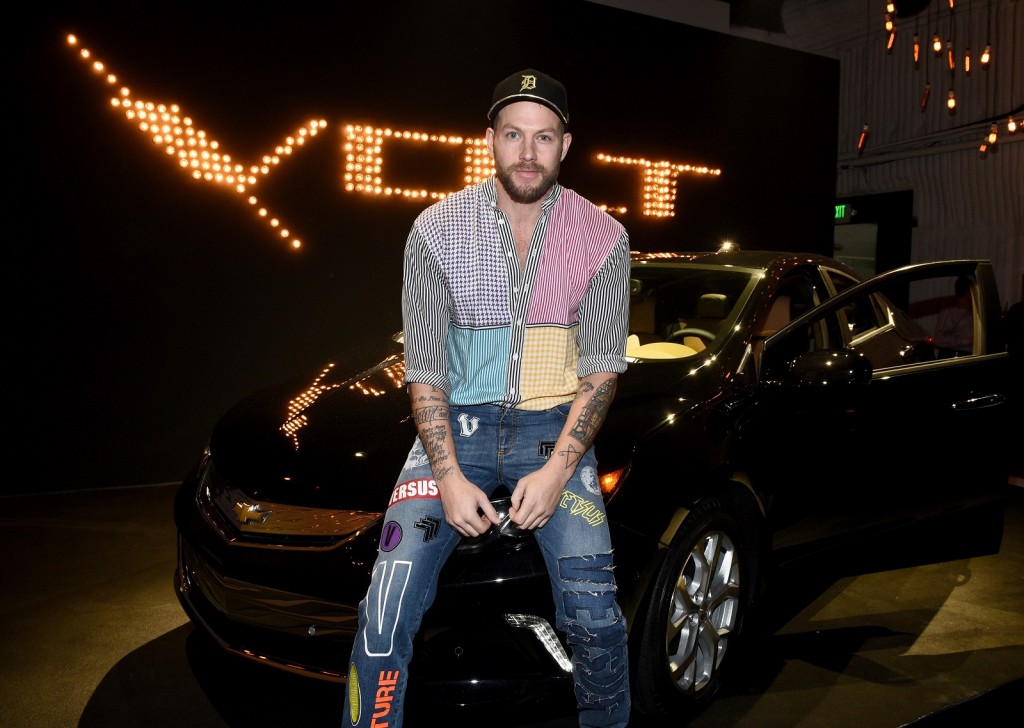 The photos from the latest event (see gallery above) include not only the new Volt but also:

The party was held Monday evening at Quixote Studios in West Hollywood. As is apparently de rigeur at such events, a celebrity (in this case Kellan Lutz) DJed as well.

The 2016 Chevy Volt will go on sale in the second half of this year. It is expected to achieve an electric range rated at 50 miles and a 41-mpg fuel-efficiency rating when operating as a hybrid.

Its cost, final equipment, and options will be released closer to the on-sale date.

For all the latest information on concepts, products, and other news from this week's show, see our Detroit Auto Show News page.