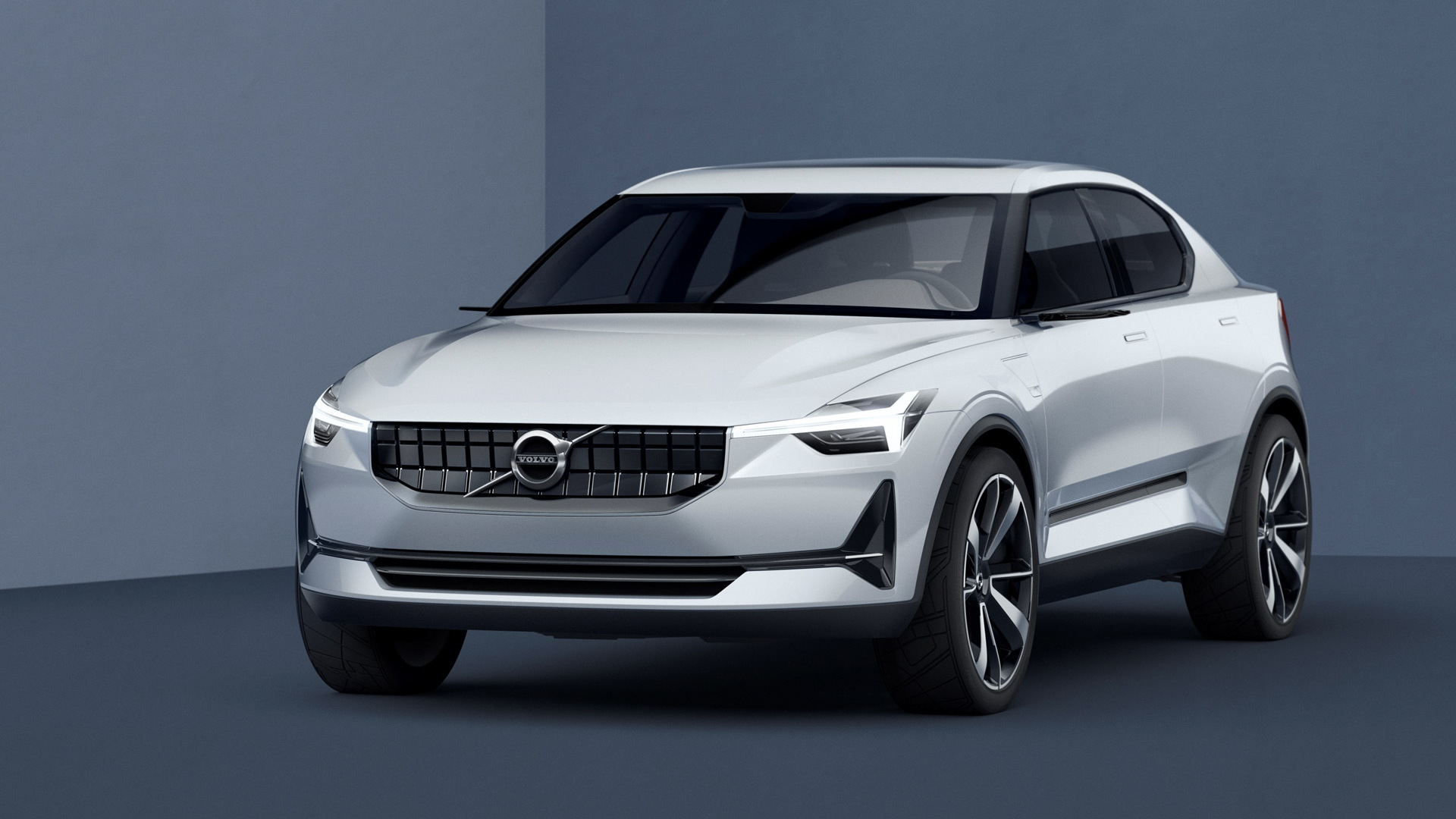 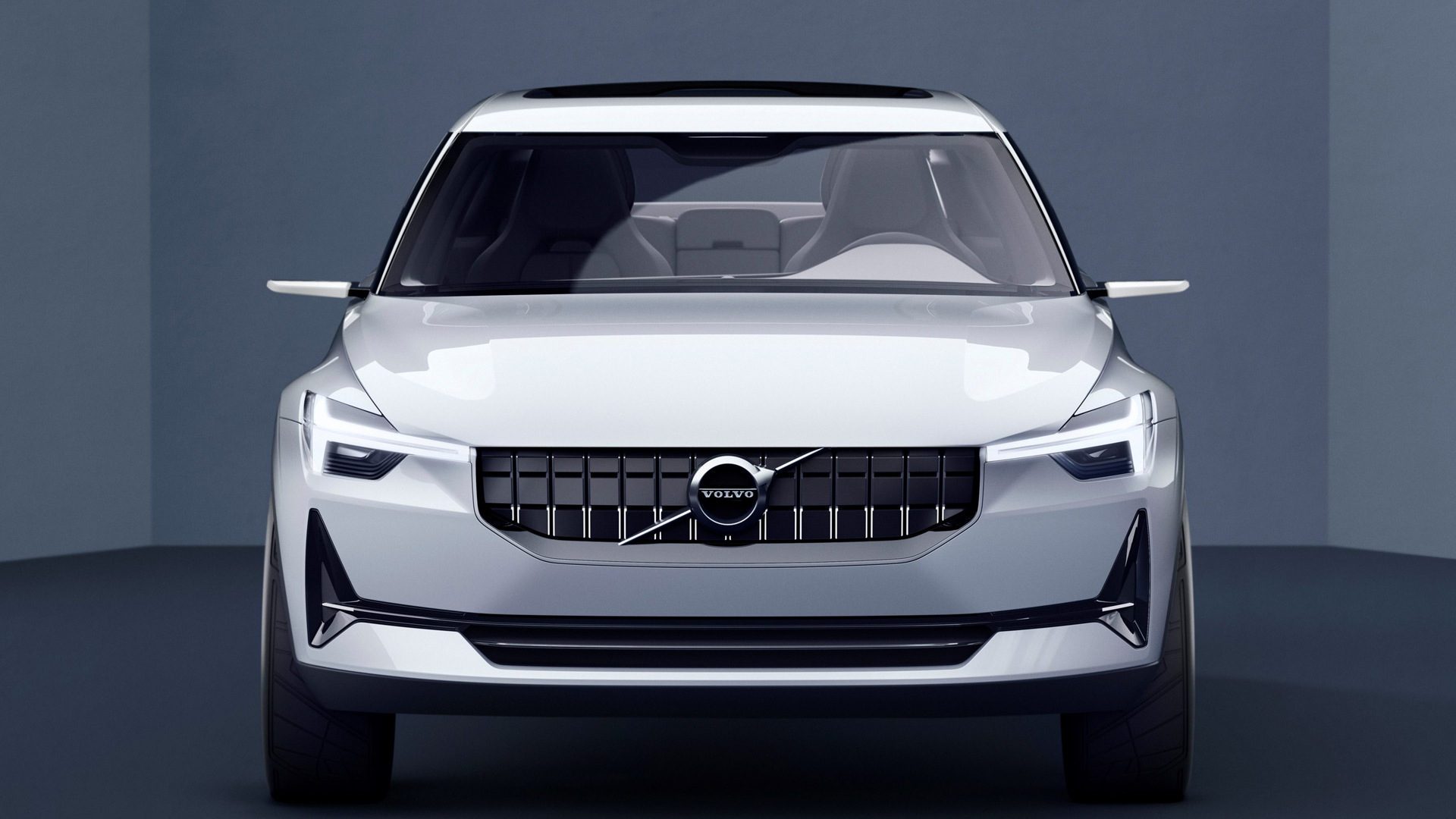 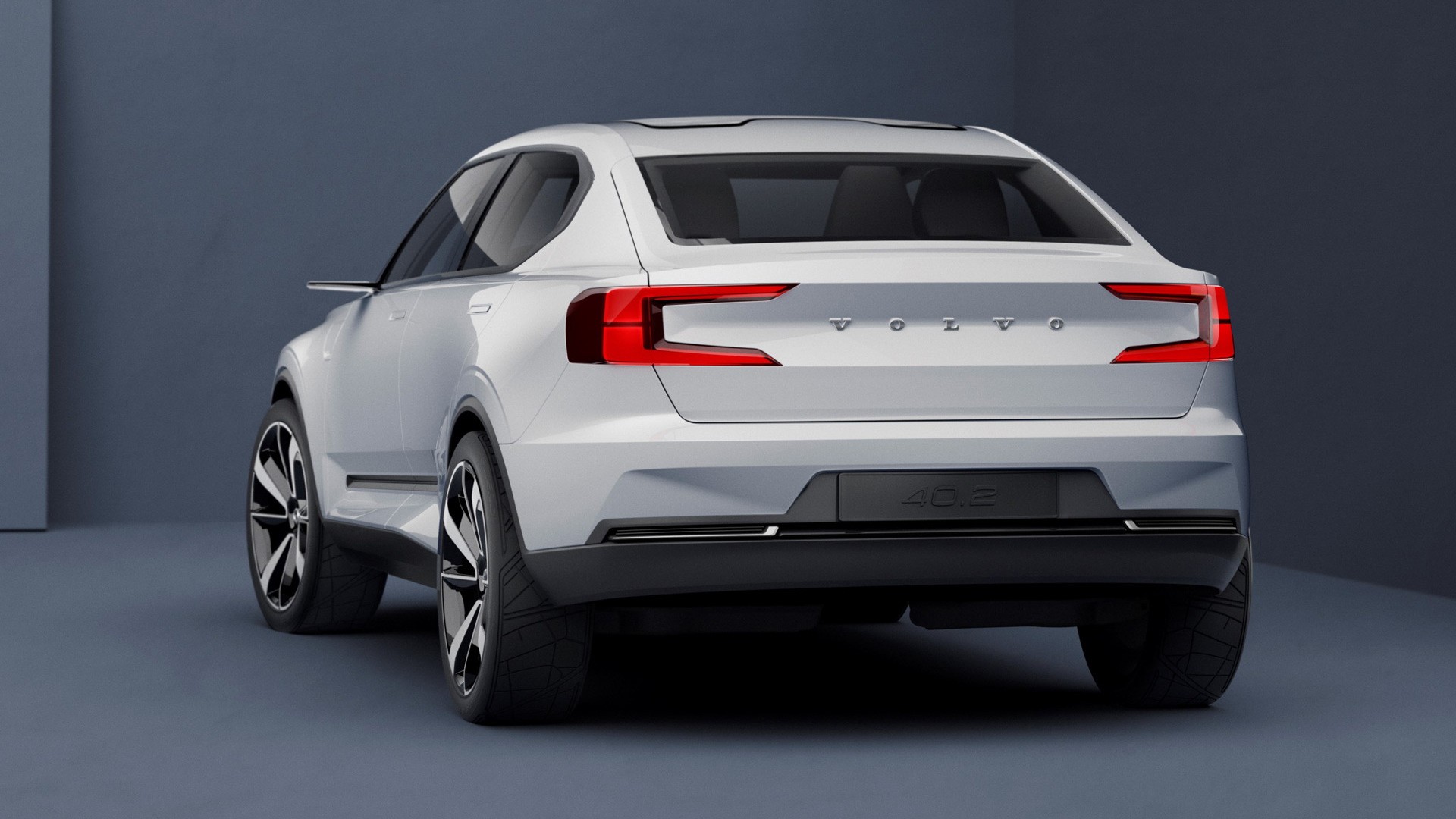 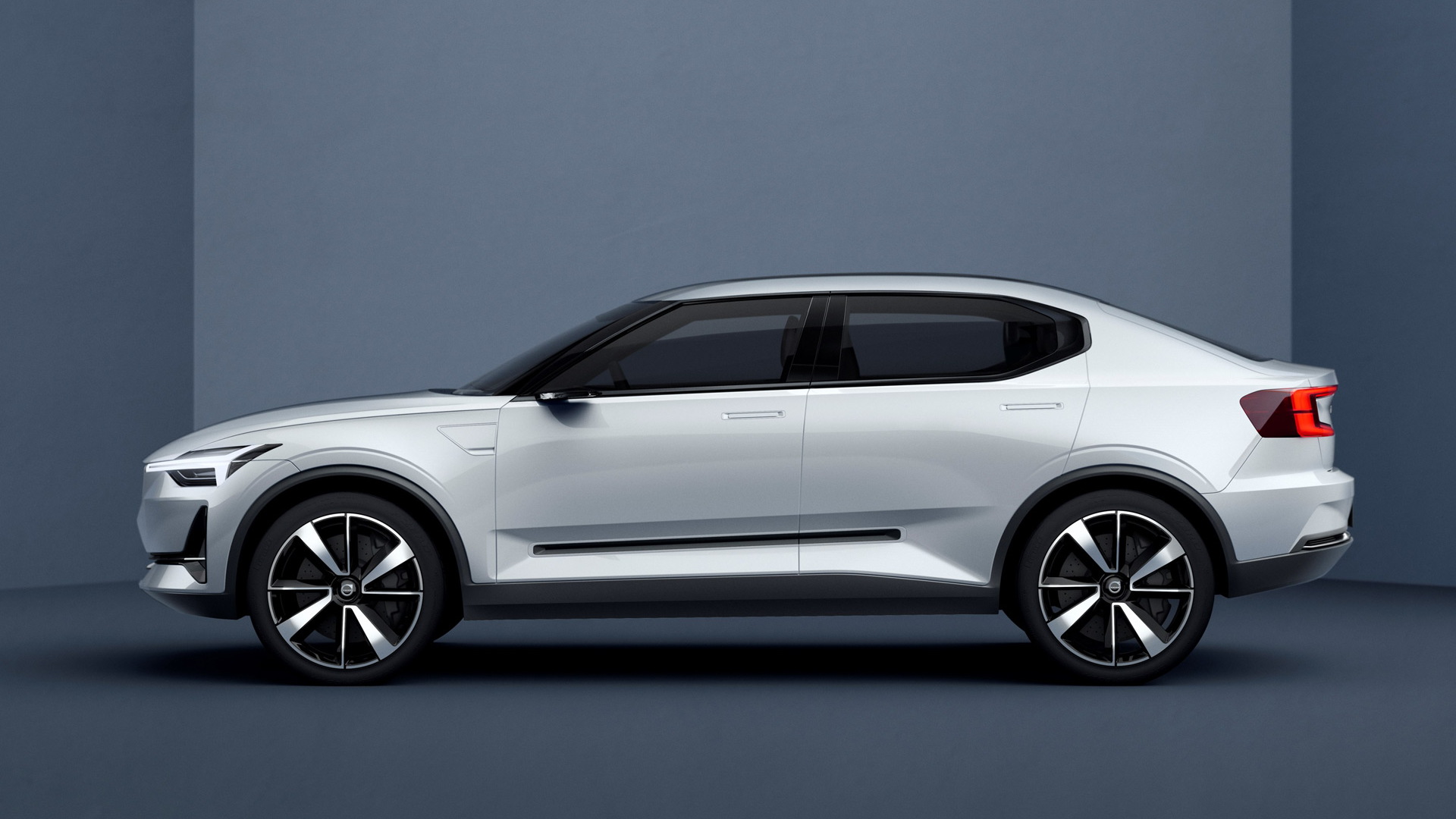 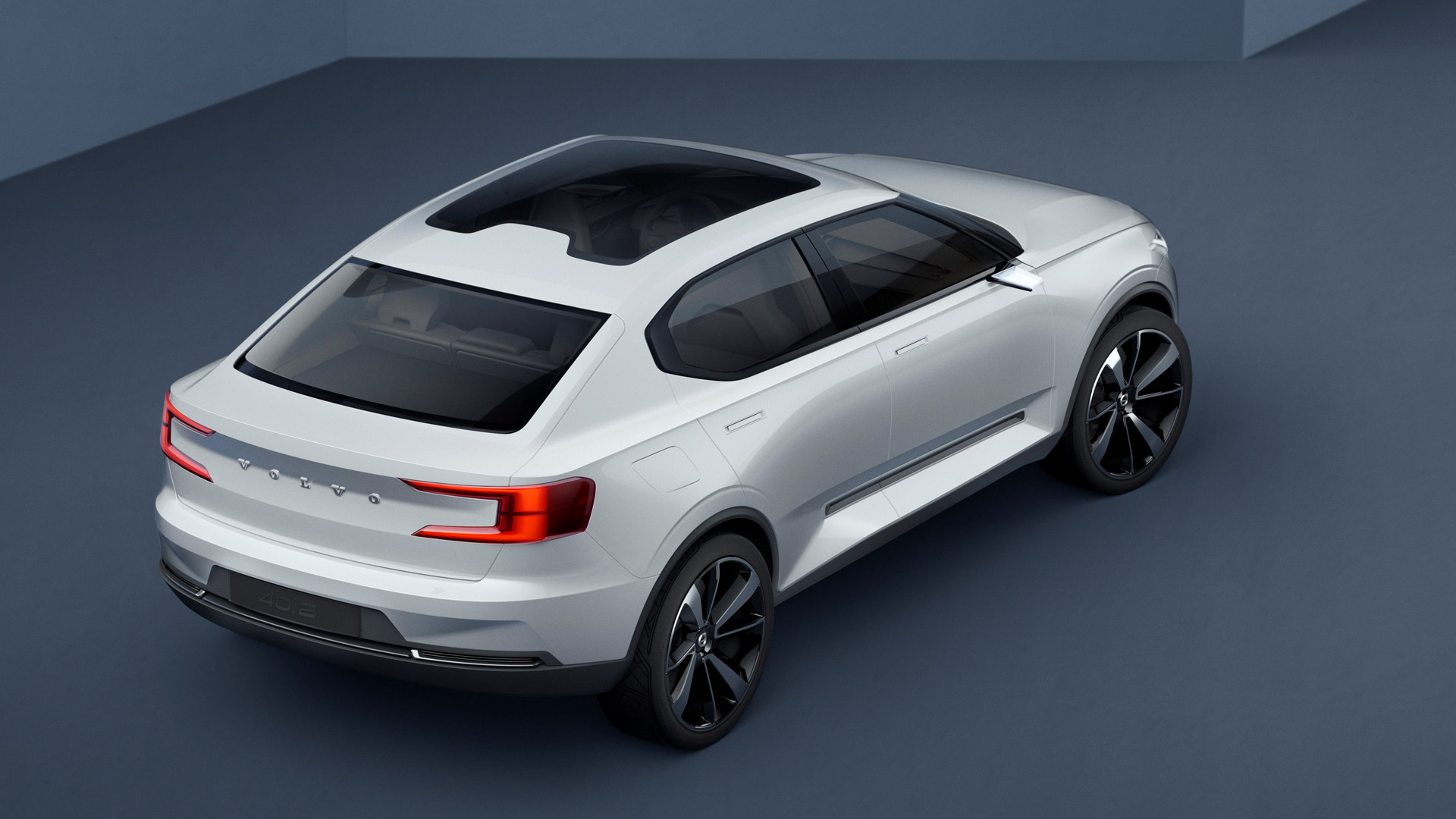 Volvo has confirmed its second electric car for the brand will be a version of the V40 compact hatchback it plans to unveil within the year.

Much like the all-electric Volkswagen e-Golf version of the standard Golf, Volvo will roll out a conventional version of its V40 hatchback on the new compact platform, then follow it up with an all-electric model at a later date.

That car will be the third battery-electric model to use the company's Compact Modular Architecture (CMA), which now underpins the 2019 Volvo XC40 small crossover.

An all-electric version of the XC40 will be launched by 2020.

According to AutoExpress, the V40 will arrive in a variety of flavors powered by diesel, gasoline, and electricity—in both plug-in hybrid and fully electric guises. 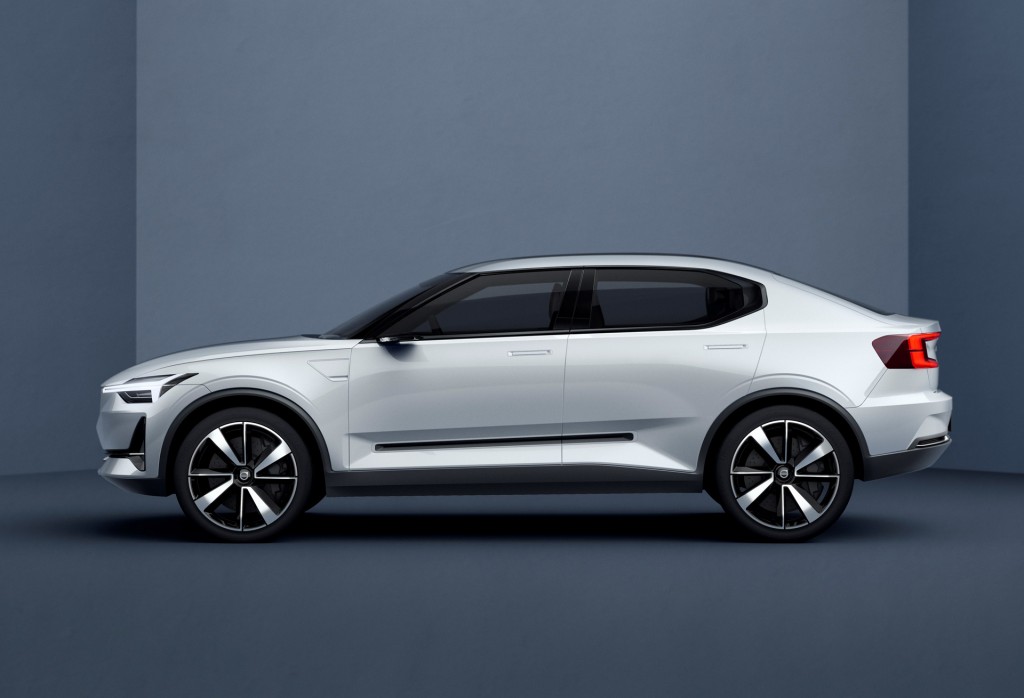 “For each electric car, we will typically have at least two different battery sizes on offer,” Volvo’s head of research and development Henrik Green told Auto Express.

“The base variant will be more cost-efficient, but with a slightly limited range, and then there will be a bigger option with a higher price, but more range and more power.”

CHECK OUT: Volvo to electrify all cars from 2019: 'end of internal-combustion engine alone'

The CMA platform has been engineered from the start with electrification in mind to support Volvo's plan of offering electrified versions of every new vehicle it launches starting in 2019.

Volvo's plan should not be confused with a fully electric lineup a la Tesla, but it does point to Volvo's focus on electrification for the future.

Every one of its vehicles will be able to use some form of battery for motivation, usually teamed with a conventional fossil-fuel engine. 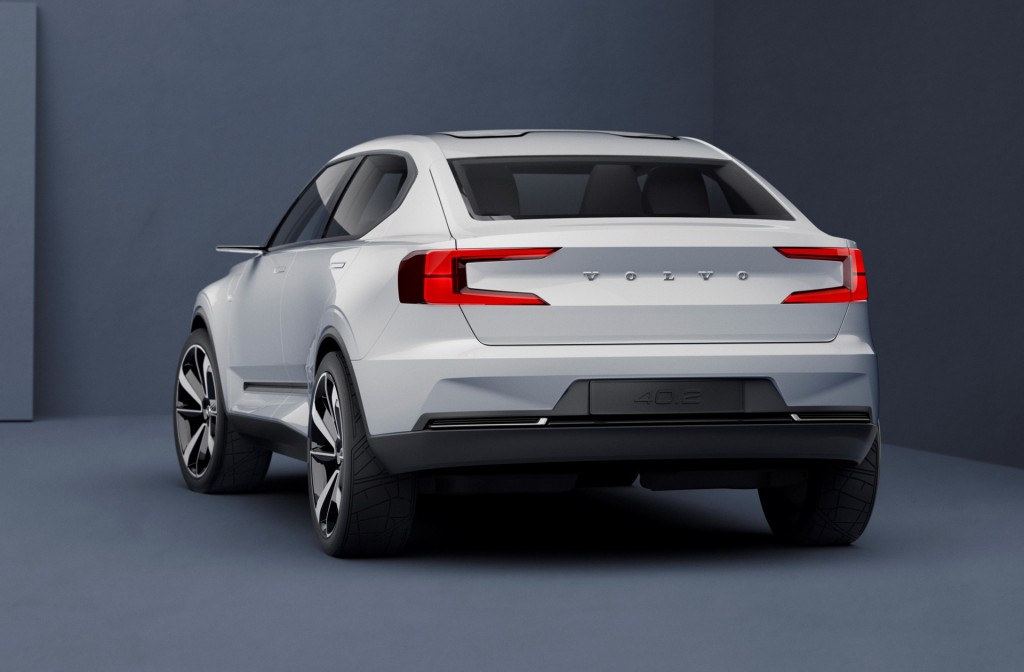 The Volvo brand won't be first out of the gate with an electric vehicle based on the CMA platform.