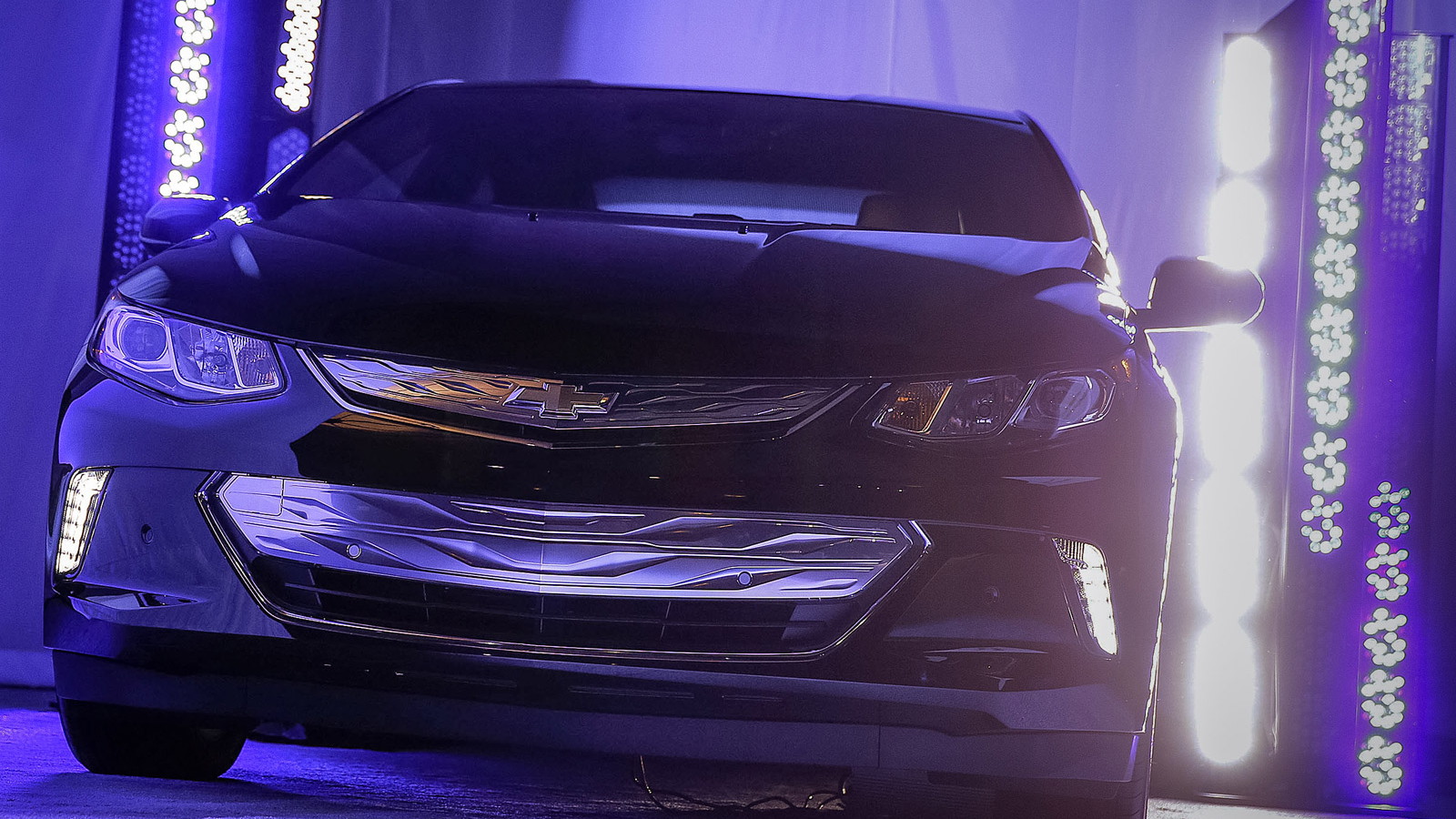 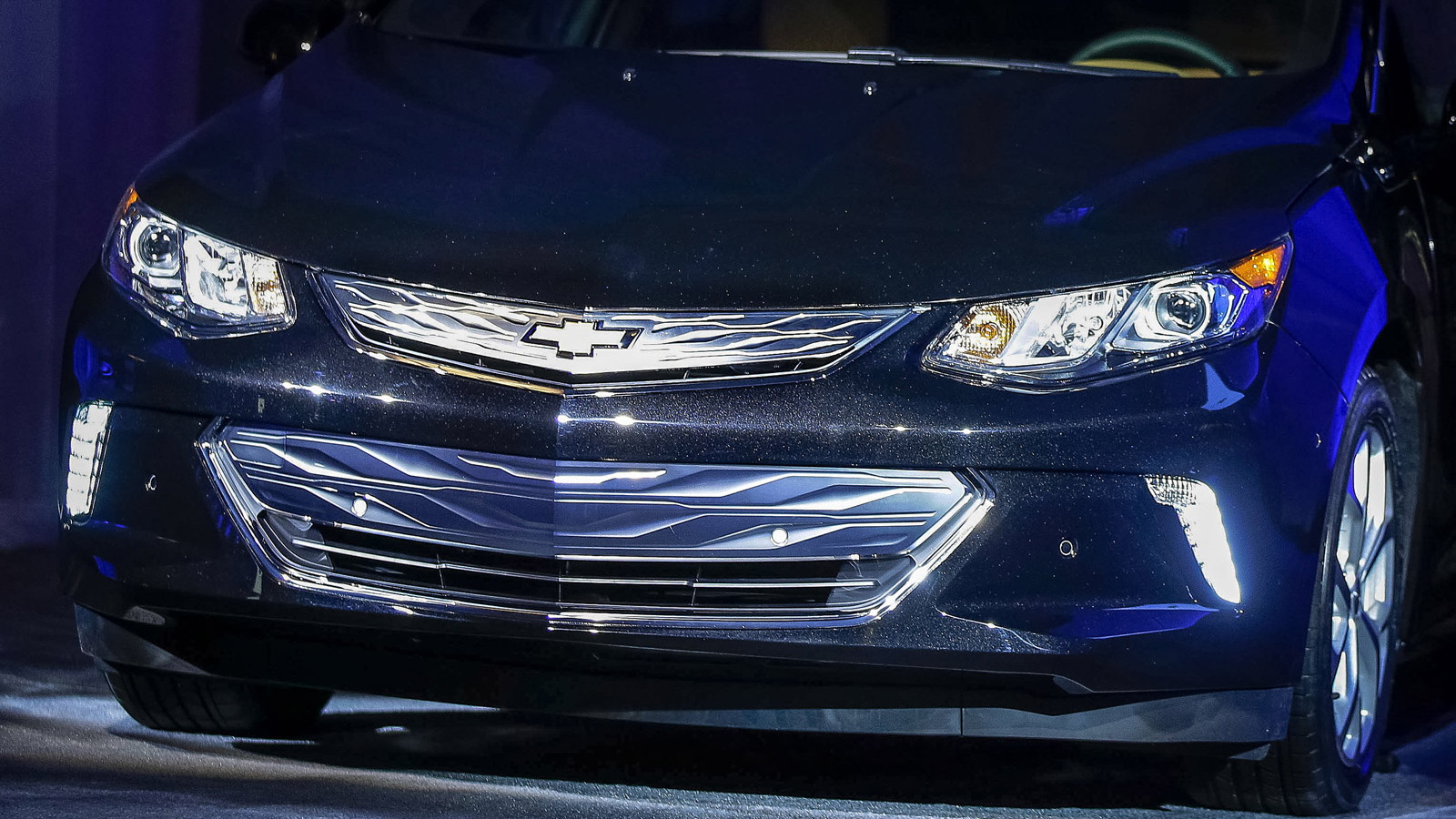 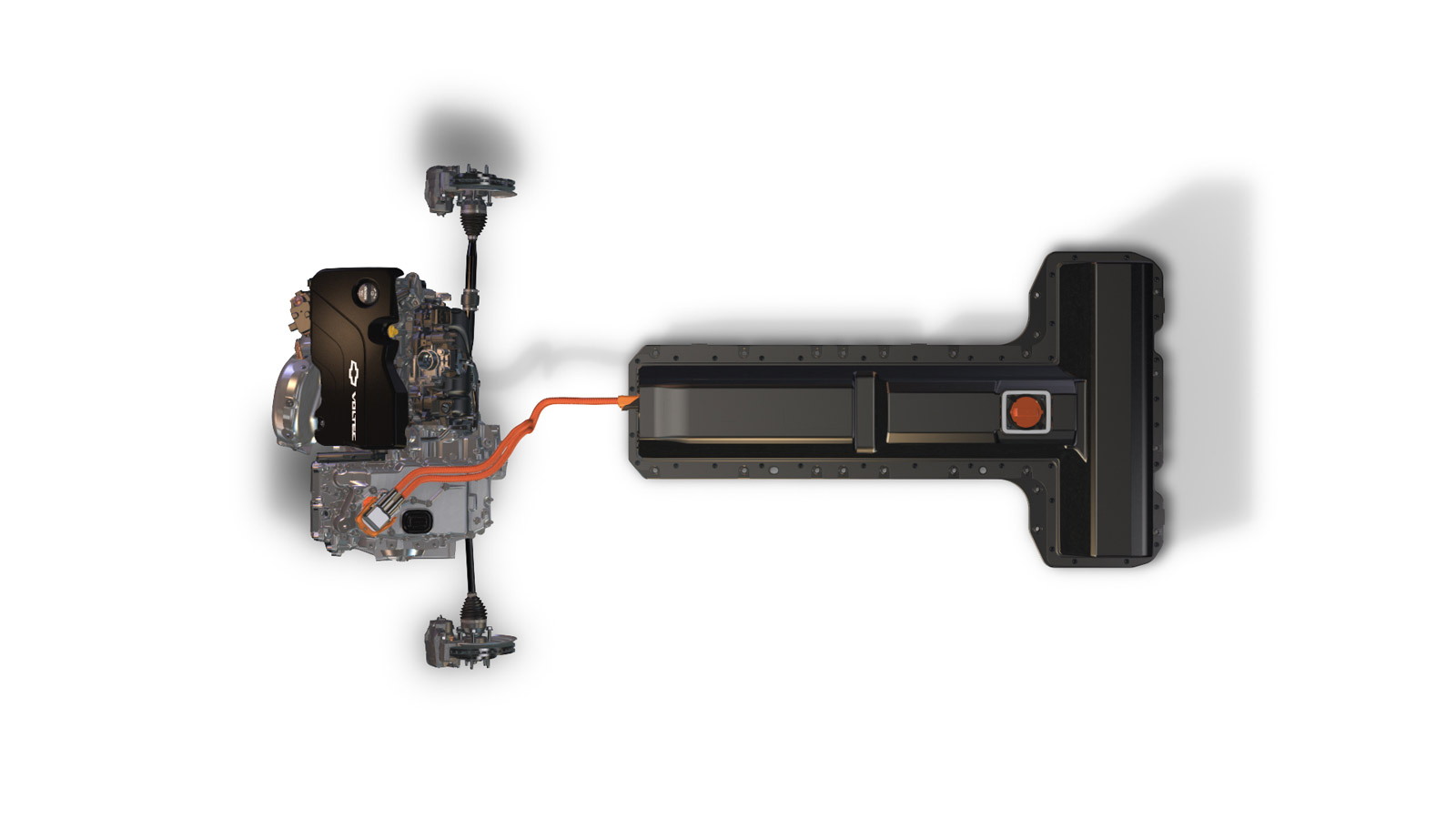 One week from today, the new 2016 Chevrolet Volt range-extended electric car will be unveiled in Detroit.

But Chevy has been teasing the new car since August, releasing a partial image here, a powertrain tutorial there, and GM's largest brand did it again yesterday at the Consumer Electronics Show.

The 2016 made a brief appearance from behind a curtain--and that was it. No further details, just a flash.

But while Chevy's newest teaser photos--distributed late last night--didn't show much of the 2016 Volt's actual body shape, a few photographers in the crowd got more revealing images.

There was, for example, the technology site Gizmodo, which was able to snap an image of the Volt showing its left side and most of its profile.

Indeed, the new Volt appears to have more of a sedan appearance--although we'd be surprised if it doesn't remain a five-door hatchback, as the current 2011-2015 model is.

The profile at the rear remains unclear, with a speaker tower blocking the back end of the car in the Gizmodo shot.

ALSO SEE: 2016 Chevrolet Volt To Launch In January: What We Know So Far

But if we had to make comparisons, we might suggest that what's visible of the new Volt indicates an overall profile with some similarity to that of the current Honda Civic compact four-door sedan.

Thus far, the new Volt appears to be somewhat less futuristic than either its predecessor or other advanced-technology vehicles like the Toyota Prius or Nissan Leaf. 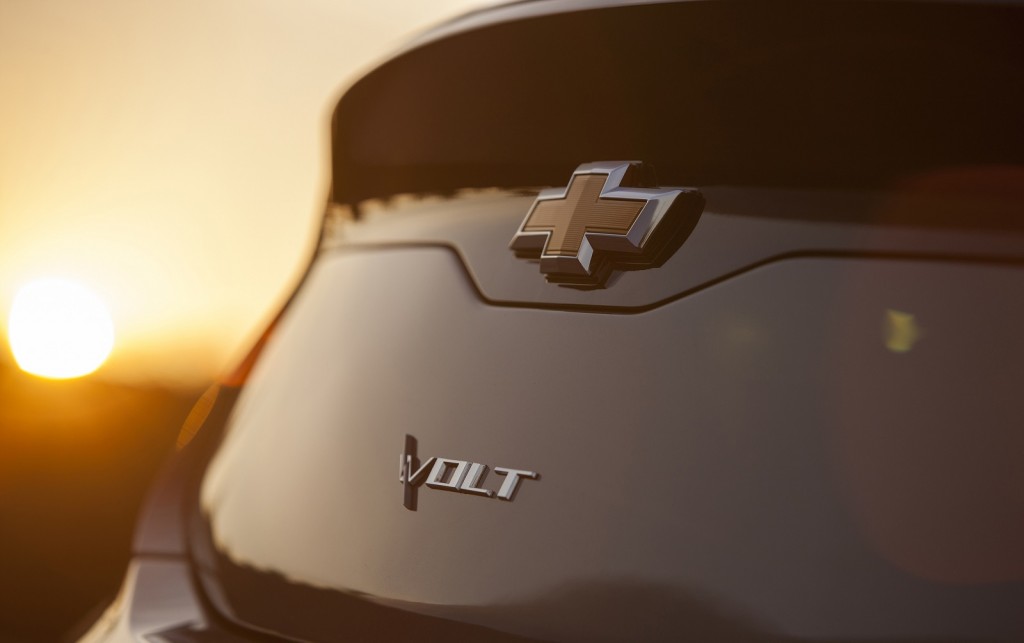 Chevy has released no specifications for the 2016 Volt, and we may not learn its final range rating until much closer to the date it goes on sale sometime in the third quarter of this year.

What the company has said, thus far, is that the second-generation Volt will use a new 1.5-liter four-cylinder range-extending engine; each of its two motor-generators can now power the vehicle; and it expects it to be quieter, perform better, and offer greater range and fuel efficiency.

More details will be revealed on Monday, January 12, when the 2016 Chevrolet Volt makes its debut at the 2015 Detroit Auto Show.