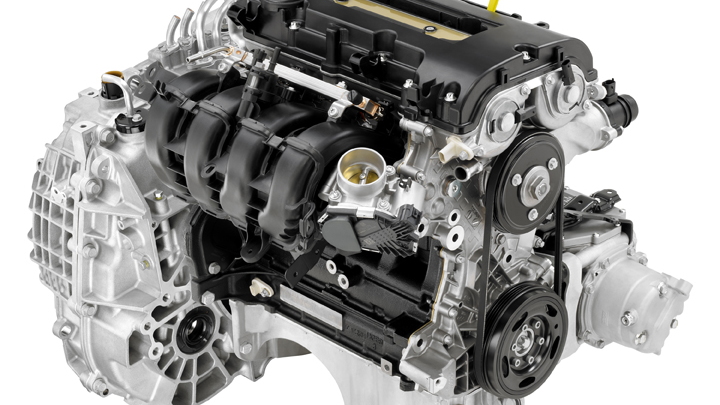 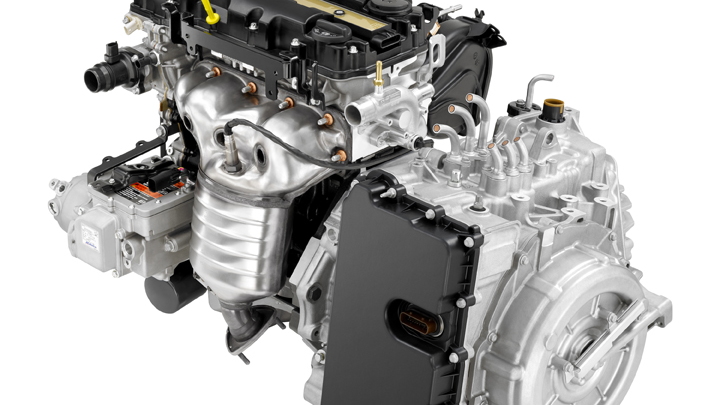 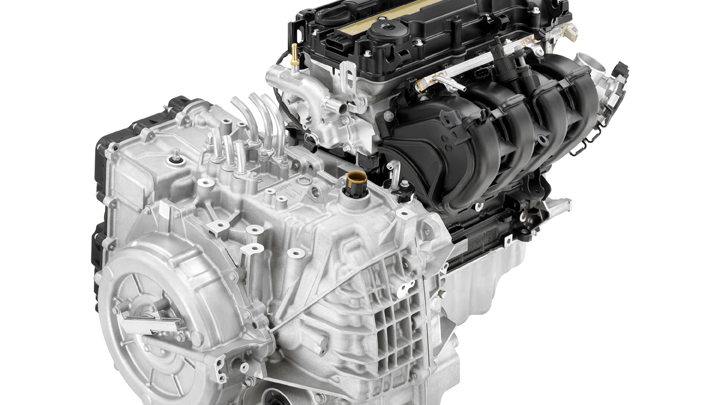 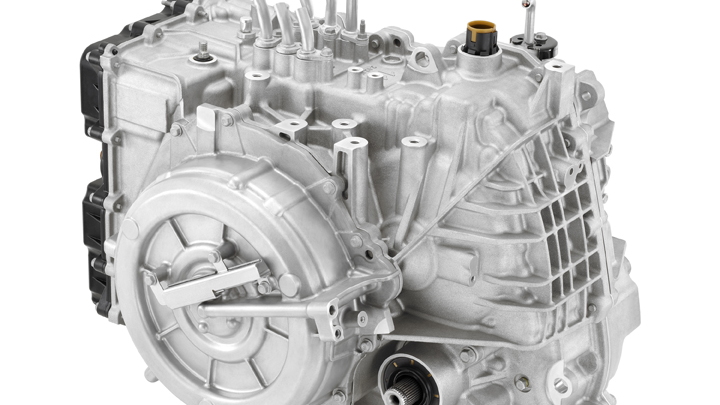 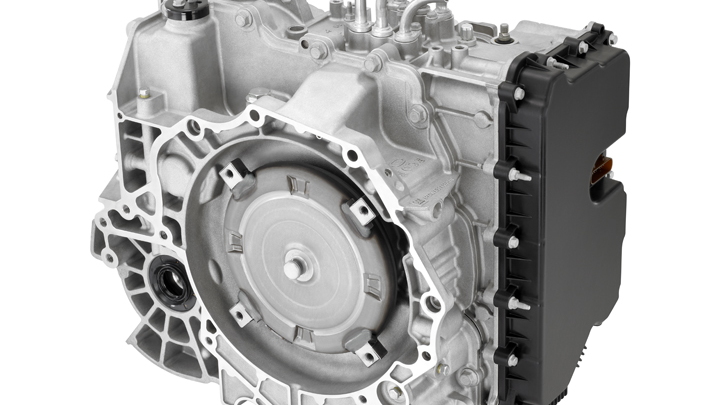 Put them side by side, and they could be vehicles from two different planets.

The new 2011 Chevrolet Volt range-extended electric car is GM's green halo car, its foray into the future of electric drive vehicles, and the focus of a huge marketing and publicity effort.

The 2011 Chevrolet Tahoe Hybrid is a big, old-fashioned, body-on-frame full-size sport utility vehicle that happens to have a Two-Mode Hybrid transmission behind its V-8 engine.

Nonetheless, it turns out the Volt has more than a little Two-Mode Hybrid in its DNA. Chevy will release more details this morning, but we think we've pieced together the outlines from discussions with several Volt engineers and executives.

To start with, the Volt uses the same casting to house its electrical components as the Two-Mode vehicles. The electric machines inside are different, but Volt chief engineer Andrew Farah confirmed that the housing differs only in some internal mountings.

More important than a casting, however, are the principles behind the Volt's multiple electric drive modes.

GM has said for years that the Volt is a series hybrid, meaning the combustion engine doesn't power the wheels mechanically. Instead, the range extending engine only powers a generator that provides electricity to drive the wheels.

But now it turns out that that's not always quite true.

In one operating mode--which engineers will detail this morning--the engine actually connects mechanically to the smaller motor-generator and through a planetary gear set in the Voltec electric drive system to power the wheels directly.

In standard electric-drive mode, without the range-extending engine on, the traction motor that drives the wheels is powered directly by the lithium-ion battery pack. Call this "one-motor EV mode."

The problem is that the faster the car travels, the faster that motor spins--and the less efficient it becomes at turning battery energy into torque.

All told, the Voltec system contains two motor-generators (the small "generator" powered by the engine, and the larger traction motor that also acts as a generator under regenerative braking) and one planetary gear set.

It also holds no fewer than three clutches, one either side of the generator and one between the traction motor and the reduction gears that connect to the differential.

The "two-motor EV" mode, says global vehicle chief powertrain engineer Pamela Fletcher, lets the traction motor can operate at a more efficient 3200 rpm, rather than the 7000 rpm it would otherwise run at. That translates to 3 added miles of all-electric range.

A similar principle is used in the Two-Mode Hybrid, which can use both its motor-generators to produce drive torque for high-speed and heavy load situations--although it has many other operating modes as well, at a level of complexity to make the brain hurt.

As for the Two-Mode Hybrids, Prius owners sneer at them and the rest of the world mostly ignores them. GM sold only 7,221 last year, and that included hybrid versions of the Chevy Tahoe, the GMC Yukon, and the Cadillac Escalade.