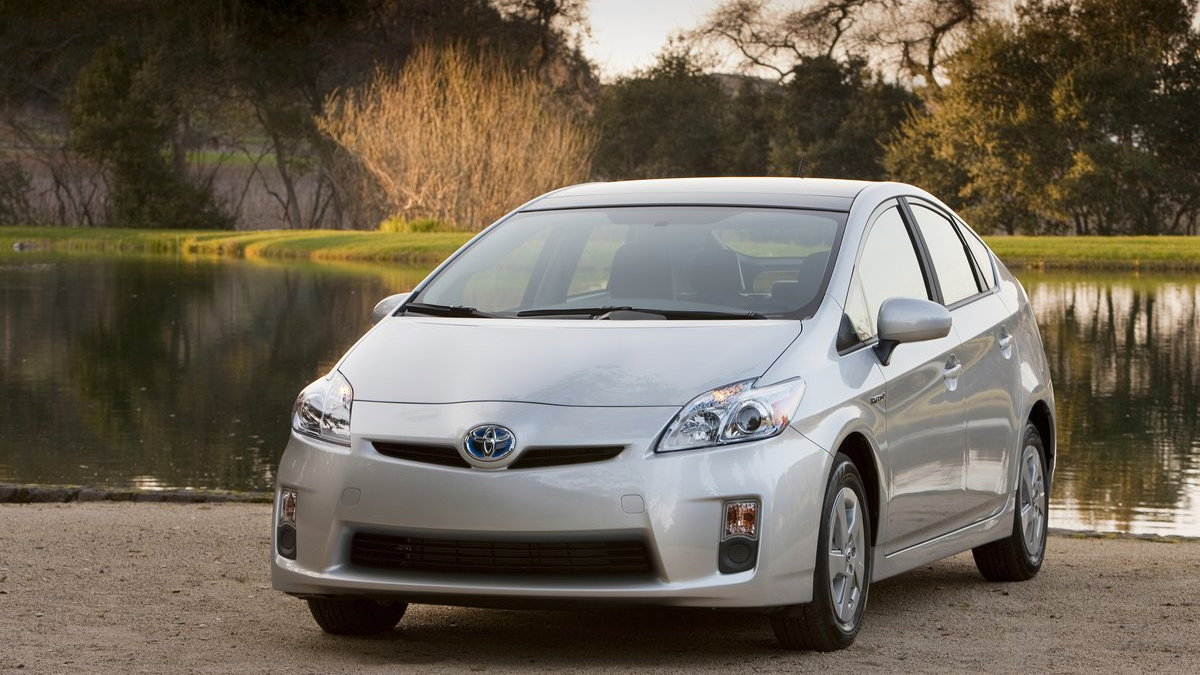 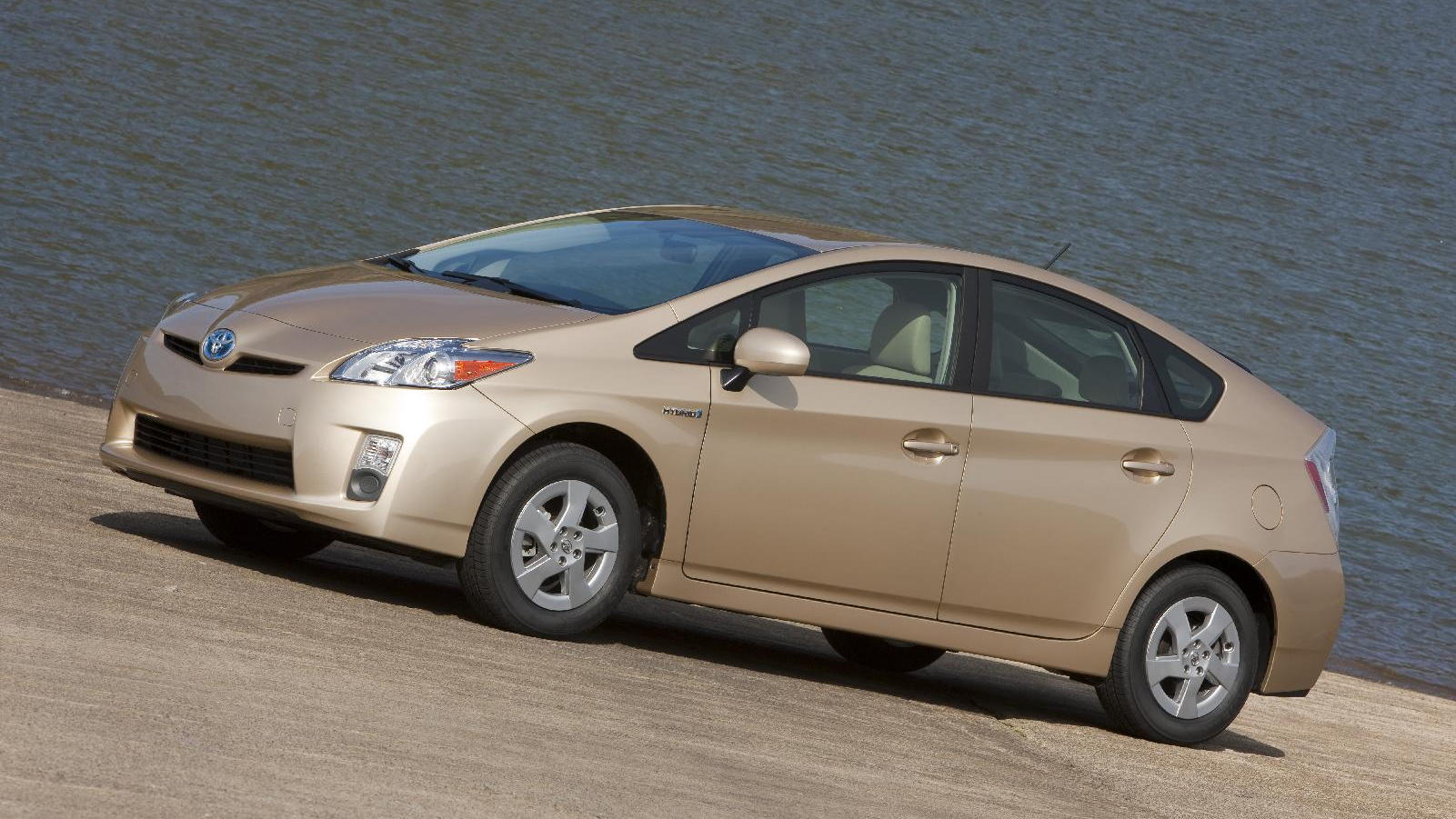 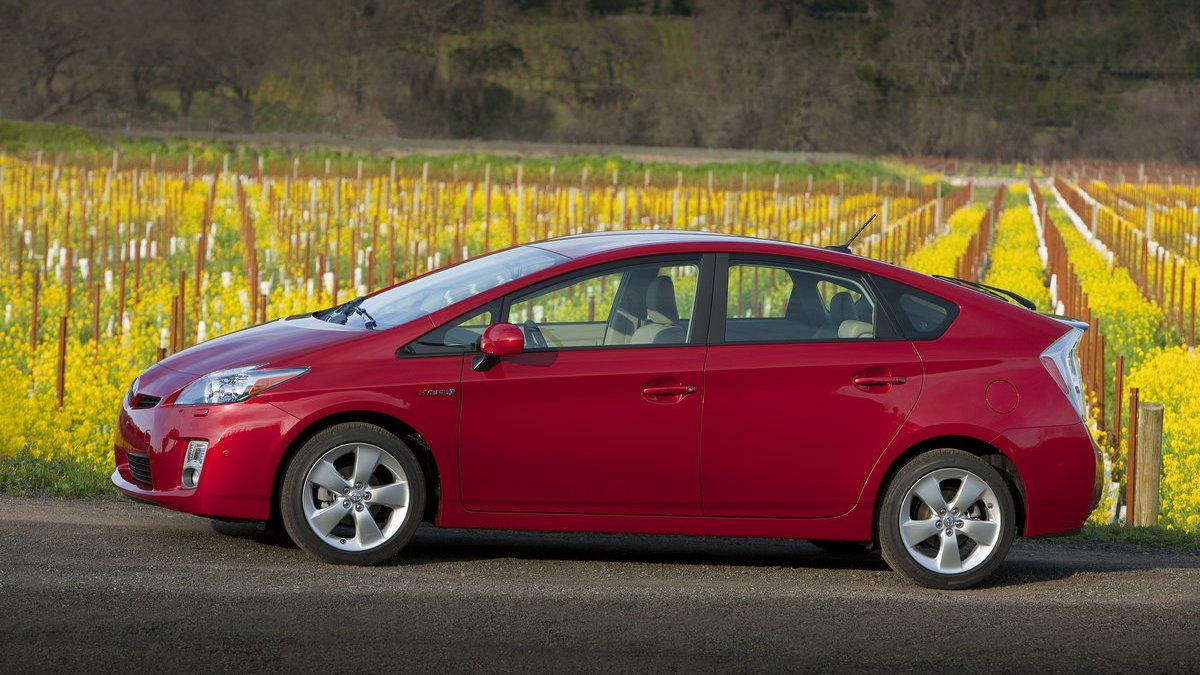 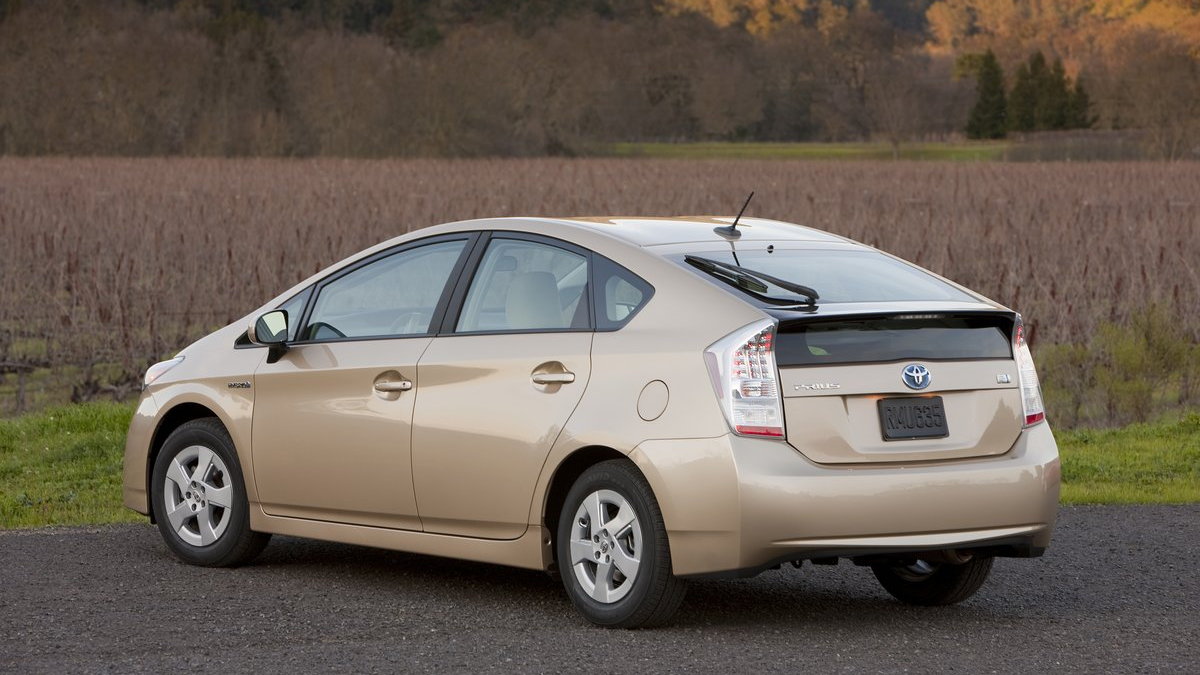 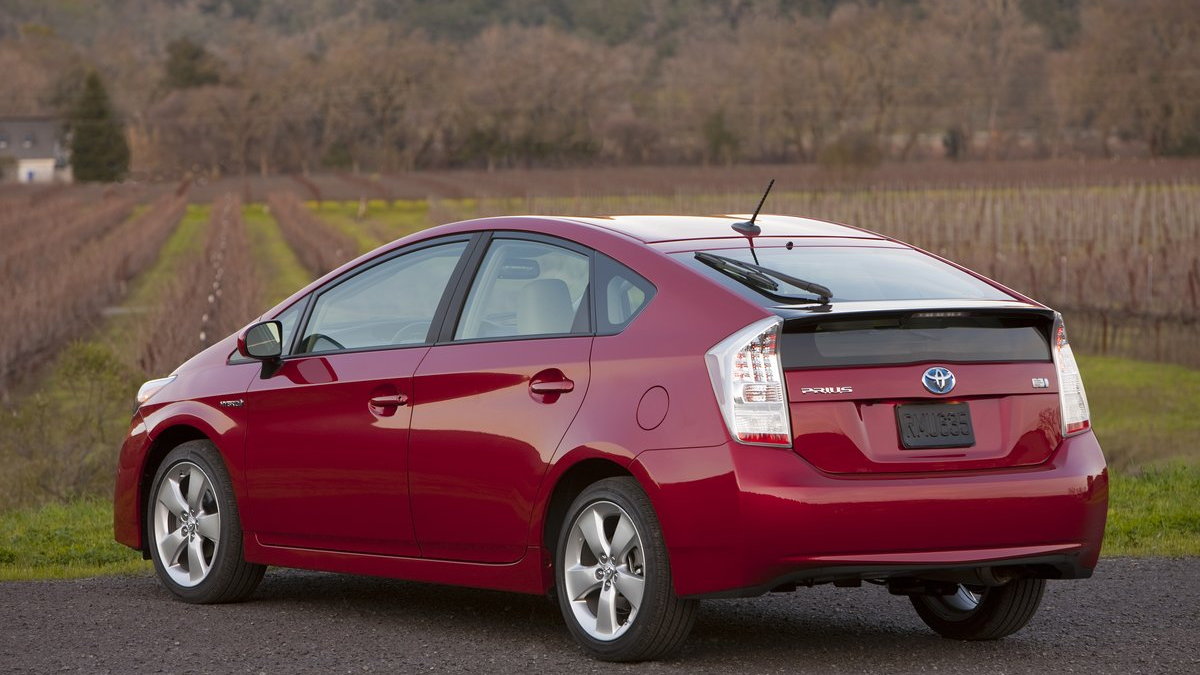 The 2011 Toyota Prius hybrid gets the best gas mileage rating of any car for sale in the U.S. market today.

At least, no other car that doesn't plug into the wall for some (2011 Chevy Volt) or all (2011 Nissan Leaf) of the energy it needs to propel itself.

And plug-in electric cars, at least this year, remain very, very scarce, with long waiting lists at both Nissan and Chevrolet dealers, not to mention their high prices ($32,780 and $41,000, respectively, before incentives).

So say what you will about the Prius--and it's been criticized for its looks, its driving behavior, and the attitudes of its owners--it is and has been for several years the most fuel-efficient car sold in the U.S.

It comes in four trim levels, known as Prius II, Prius III, Prius IV, and Prius V (the missing Prius I is not offered to retail buyers), with prices starting at $23,520 that can reach $35,000 or above if the priciest models are fitted with the most expensive option packages.

Later this year, a second model will be added to the line: the 2012 Toyota Prius V station wagon.

The longer, taller, wider Prius V will have more interior room, a larger cargo capacity, and an entirely new body that nonetheless is very clearly a Prius hybrid.

It will arrive at Toyota dealers this fall, but prices have not yet been announced.

A third Prius model will join the range by next June: It's the 2012 Toyota Prius Plug-In Hybrid.

The plug-in Prius will be the first Toyota sold in the States that plugs into grid power to recharge its larger lithium-ion battery pack.

That current from the wall will give it 9 to 13 miles of all-electric range, after which it reverts to driving more or less a standard Prius hybrid.

It is likely to be rated at more than 50 mpg, though like all plug-in hybrids, the mileage will vary enormously depending on how often it's plugged in and how it is used.