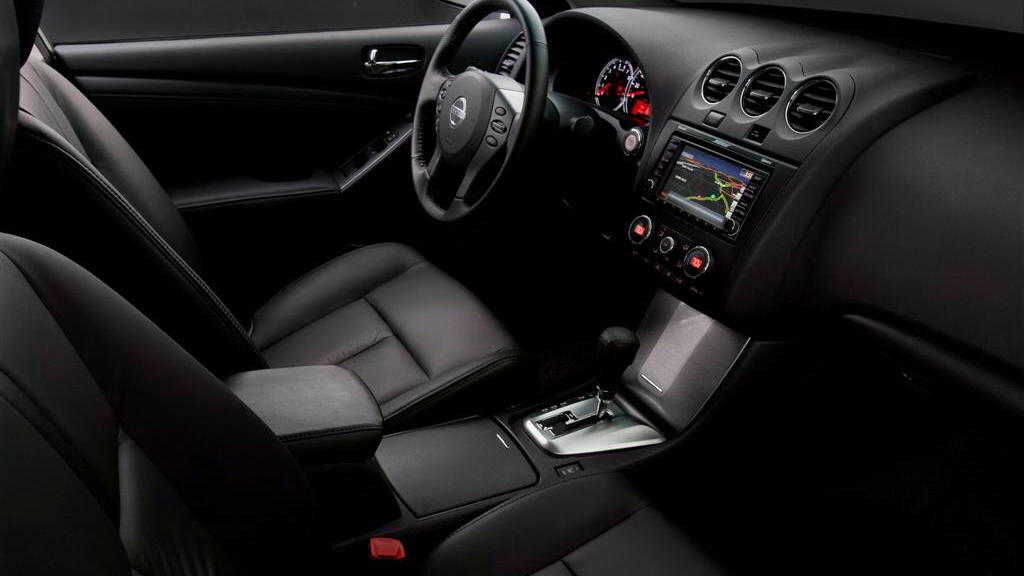 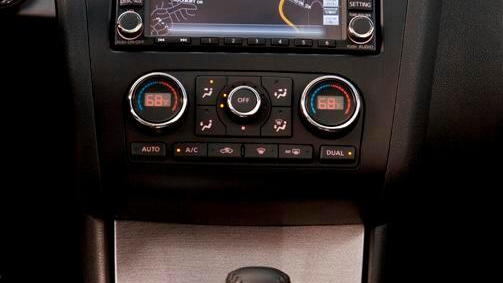 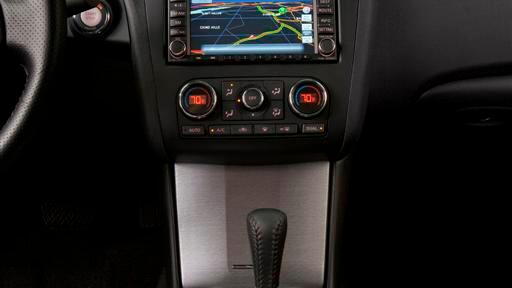 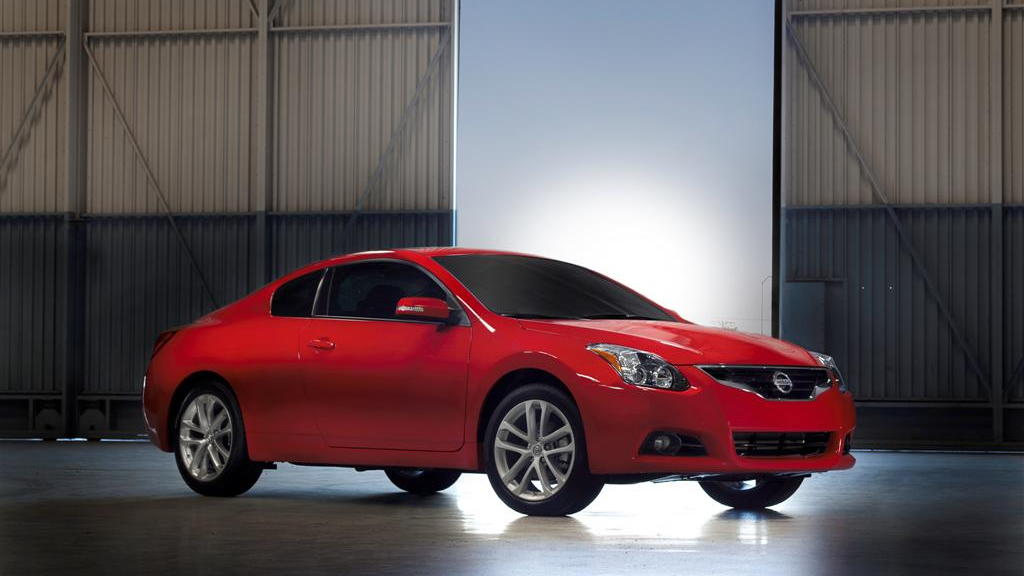 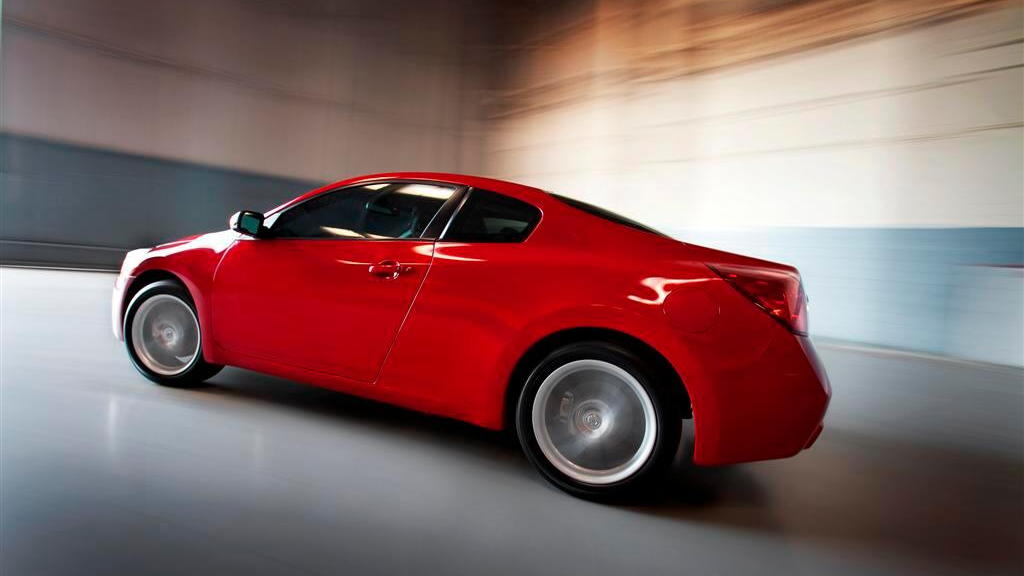 Nissan has made some changes to its well-regarded midsize Altima sedan and coupe for the 2010 model year. The new 2010 Nissan Altima sedan sneaks in under $20K, with a base price of $19,900 and three trim levels.

The very sleek coupe starts at $22,440, and has no fewer than four trim levels. But the highest-mileage Hybrid version comes in just a single (albeit comprehensive) trim level, starting at $26,780. The Hybrid is sold in only a handful of states, by the way.

Rated by the EPA at 35 mpg city / 33 mpg highway, the 2010 Nissan Altima Hybrid is notably more fuel efficient than any other version.

It uses a version of Nissan's 2.5-liter four-cylinder engine specially tuned to complement the low-range torque offered by the electric motor-generator. The engine and motors together offer a combined power rating of 198 horsepower.

While Nissan is moving aggressively into electric cars, the Altima Hybrid employes the Hybrid Synergy Drive system that Toyota fits to its broader range of hybrid-electric vehicles, including the 2010 Toyota Prius and hybrid versions of the Camry sedan and Highlander crossover sport utility vehicle.

With the standard 175-horsepower, 2.5-liter four-cylinder engine and continously variable transmission (CVT), the 2010 Altima sedan and coupe are both scored at 23 mpg city / 31 mpg highway. Ordering the coupe with a six-speed manual adds 1 mpg to the highway rating.

The 2010 Altima has been mildly restyled after receiving a complete redesign for the 2007 model year. The new model carries over many of its predecessor's styling cues, but in bolder, more exaggerated form.

A strong character line stretching along the side of the car from the fender, for example, was present on the 2009 model. The restyled model, though is crisper and far more expressive.

The bottom of the front bumper shield and the fog-light surrounds are now body colored, replacing the previous year's blackout trim. Wheels are restyled as well, and the fabrics and plastic interior textures have been freshened.

What the 2010 Nissan Altima does not have, however, is the extreme hook-like headlight shapes used on the 370Z and Maxima. Along with the subcompact Versa, the Altima is Nissan's mainstream volume car, so perhaps the company played it just a little safer.

As for infotainment, options now include an upgraded 4.3-inch display with rear-view monitor, XM satellite radio, and both Bluetooth and USB inputs. The screen for the upgraded Nissan Hard Drive Navigation System is now 6.5 inches diagonally, and Nissan has added a 9.3-gigabyte hard disk to store both navigation maps and the user's (errr, owner's) digital music collection.

The first photo of the 2010 Nissan Altima actually arrived on media desks last week courtesy of a pre-release recall notice for 26,398 Nissan Maxima and Altima models from the 2009 and 2010 model years.

The recall notice is for inspection of a faulty strut insulator in the suspension assembly. After that inauspicious accidental debut, full details of all the modifications to the 2010 Altima line followed today.