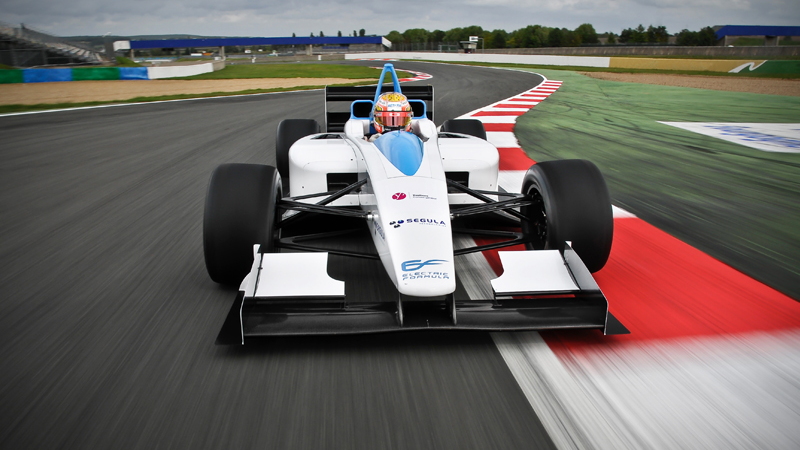 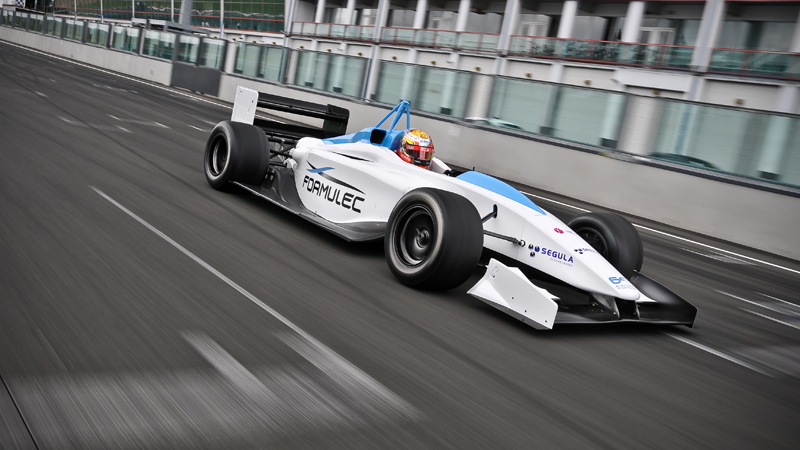 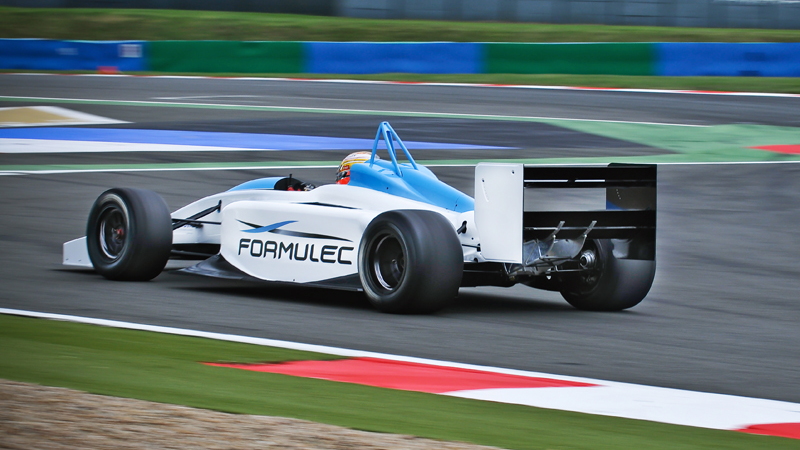 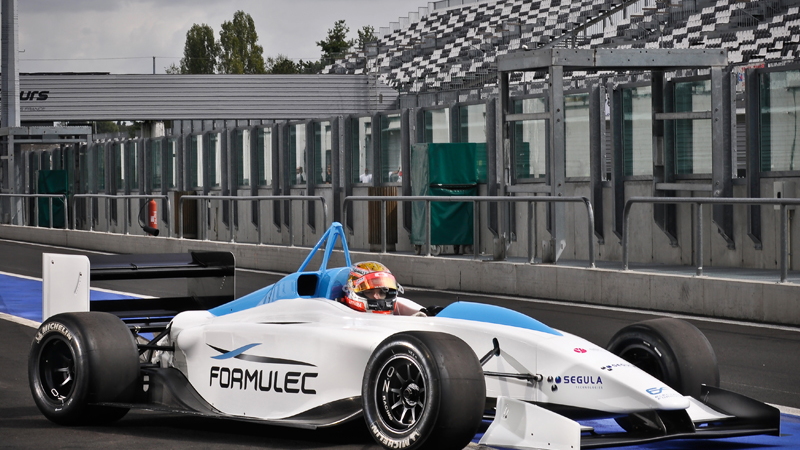 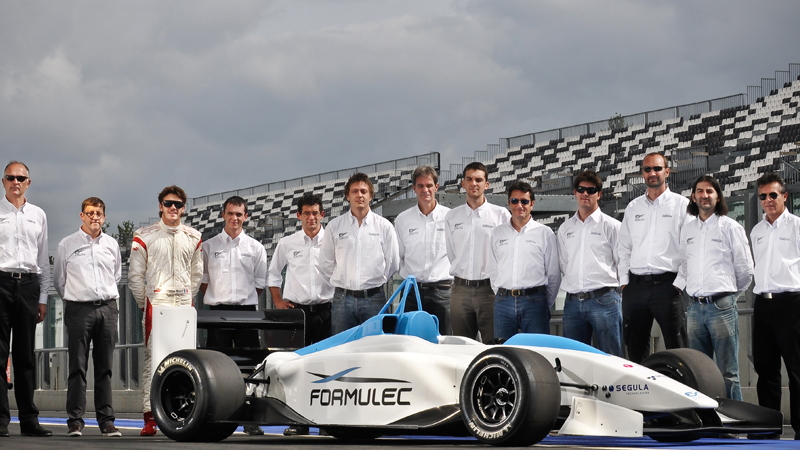 If you happen to indulge in the twin passions of both electric cars and motorsport, you'll no doubt have heard of series such as the TTX-GP for electric racing motorcycles that holds events all over the world.

A similar series has been slow to emerge for electric cars but at the recent United Nations Climate Change Conference in Cancún, Mexico, a new racing series was announced offering stars of the future the chance to compete in electric formula-spec single-seater racing cars.

The car unveiled at the conference is called the Formulec EF01, and is designed to offer performance on-par with the current Formula 3 cars, which use 2.0-liter engines putting out around 200 horsepower in a 1213 lb chassis. No details have been released on the exact specification of the Formulec EF01, but it has enough grunt to reach 60 miles per hour in less than 3 seconds and reach a top speed of around 155mph.

The electric racer also has enough range for a 20-25 minute race, and can be recharged in around 1.5 hours, which would enable teams to compete more than a few times throughout the average race weekend. In contrast to the single speed reduction gear used in most electric road vehicles, the EF01 uses a two-speed transmission.

Formulec's car has all the stark purpose and beauty you expect from a purpose-built racing car, but unlike most other purpose-built racing cars, this one doesn't require ear defenders, as videos of the car demonstrate. As with many other electric vehicles you get the impression that they should really be flying around the tracks rather than using a device so archaic as the wheel!

The EF01 is truly an international product, too. The chassis has been designed by the Mercedes GP Petronas Formula One Team, with German company Siemens providing the two electric motors. British firm Hewland designed the two-speed gearbox, and it runs on Italian OZ wheels. French battery company Saft provide the power and the car rolls on Michelin energy-saving racing tires. The car is undergoing testing in France at the hands of Jules Bianchi and Alexandre Prémat.

Although no schedule has been detailed for any race series, the promoters in Paris are planning a 10-event championship spanning five continents in 2012.