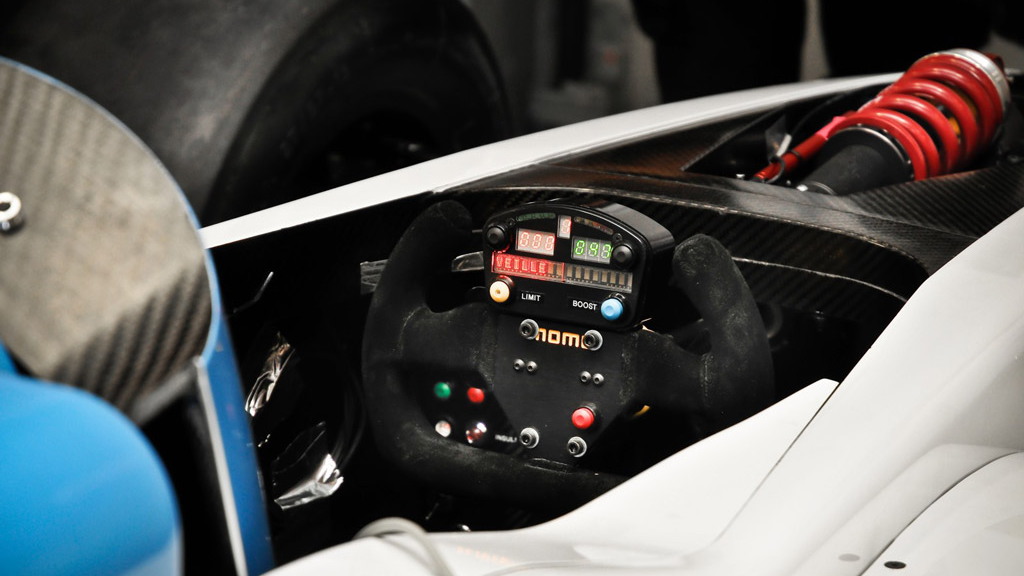 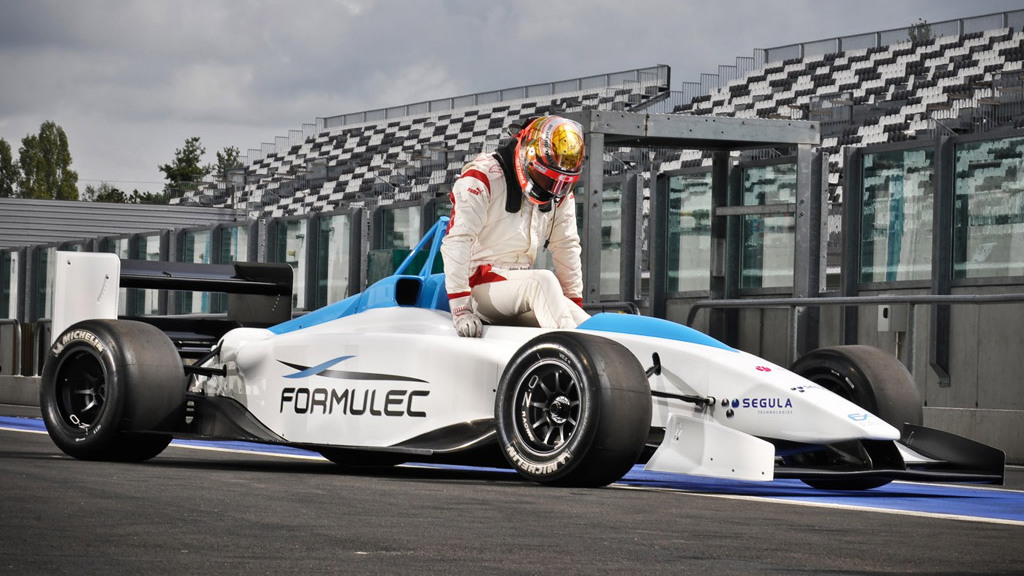 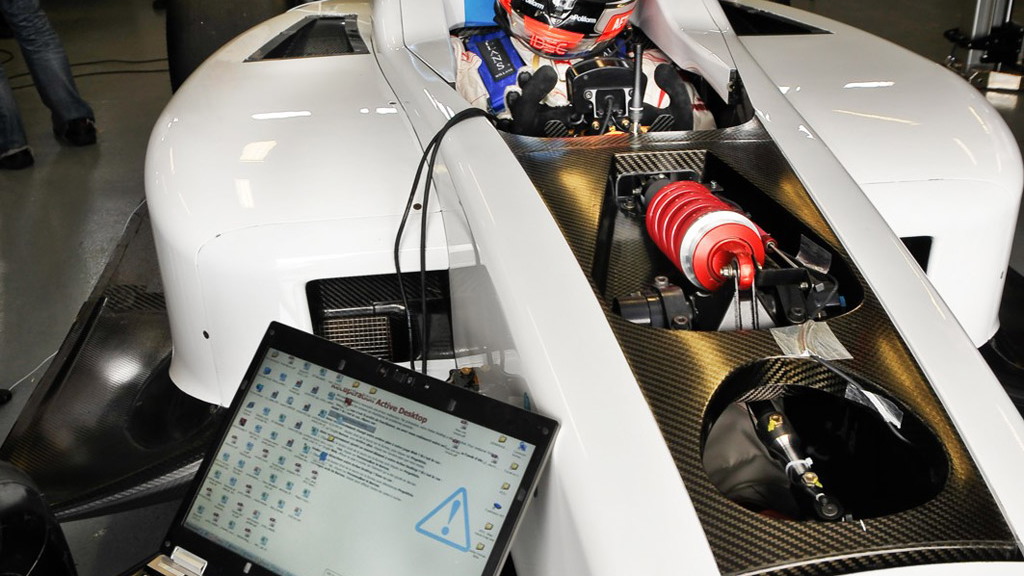 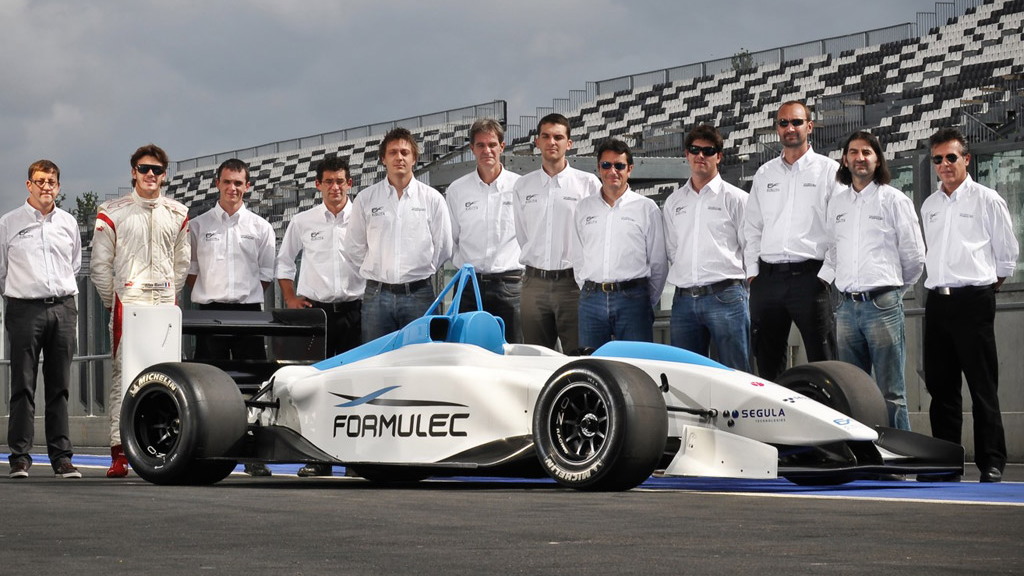 You may not realize it, but the ultimate gas-guzzling motor racing sports in the world have been keeping collective eyes on the humble electric car, with a view to creating the ultimate electric race series.

It started many years ago when unassuming cars like the 1972 “White Zombie” Datsun 1200 started to create waves on the drag strip, beating standard gasoline cars with its all-electric street-legal drivetrain and posting quarter mile times which would make many drag-strip kings weep in fear.

Unlike the British-based EVCup, which aims to cover three distinct classes of electric racing under its single banner, the Formulec World Series will concentrate on the classic single-seat race-car, offering drivers of everything from Formula 1 through to the Le Mans series a way of switching from gasoline to electric.

It also makes the EVCup’s Westfield iRacer, a specially-built single-seat car with 0-60 time of around 5 seconds and a top speed of just 110 mph, look a little on the slow side.

Forumlec has impressed French electronics connector firm FCI so much that it has just struck a sponsorship deal, meaning its compact high-power interconnecting plugs will feature in the Forumlec EF01 during its primary series, enabling safe and rapid disconnection between battery, motor and power electronics.

Neither FCI nor Forumlec have confirmed what this means, but we can only hope this paves the way for swappable battery technology, allowing the Forumlec World Series to truly mimic the longer races electric car racing needs to truly be on par with Forumla 1.

Forumlec plans to deploy the EF01 during the 2011 International Motor Racing season calendar as a showcase of the series and the technology at various events worldwide, racing wherever possible against gasoline race cars in specially designed events.

Following on from that, the inaugural season will start in 2012, comprising of ten-races over the season. By 2014, it is hoped a Forumlec World Championship will be established, opening up all-electric race series to any teams with a suitable single-seat electric race car.