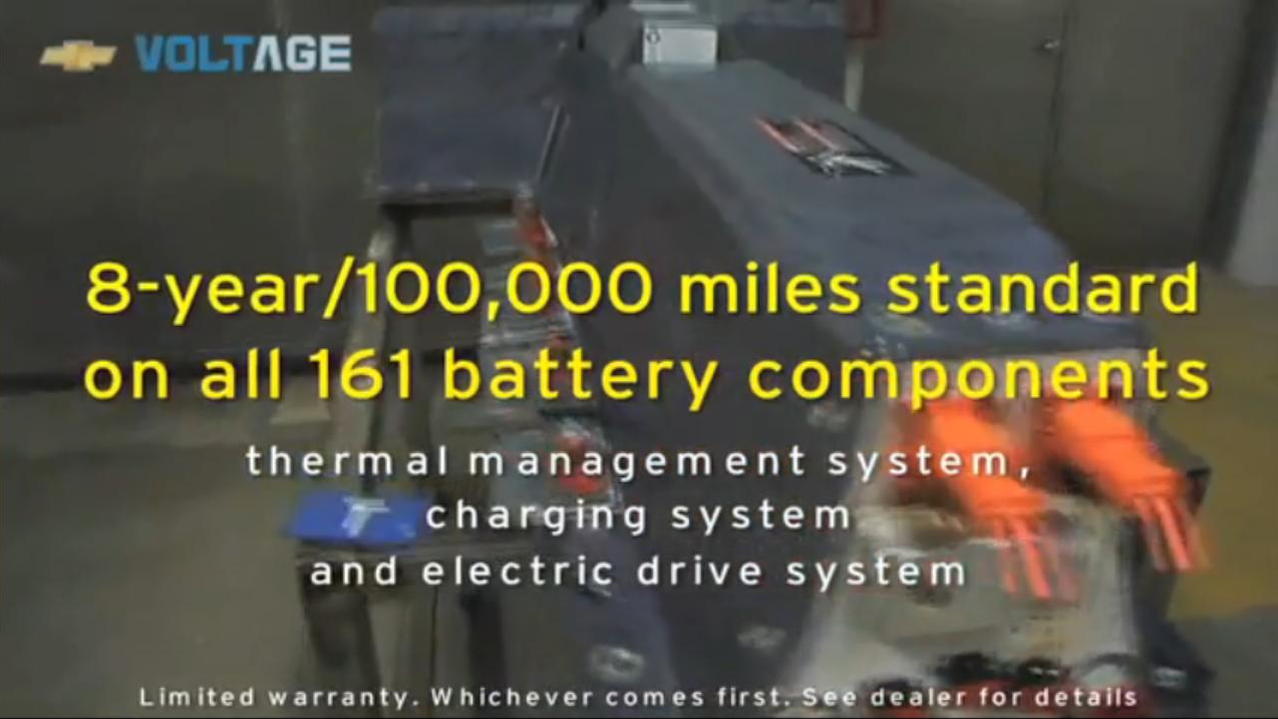 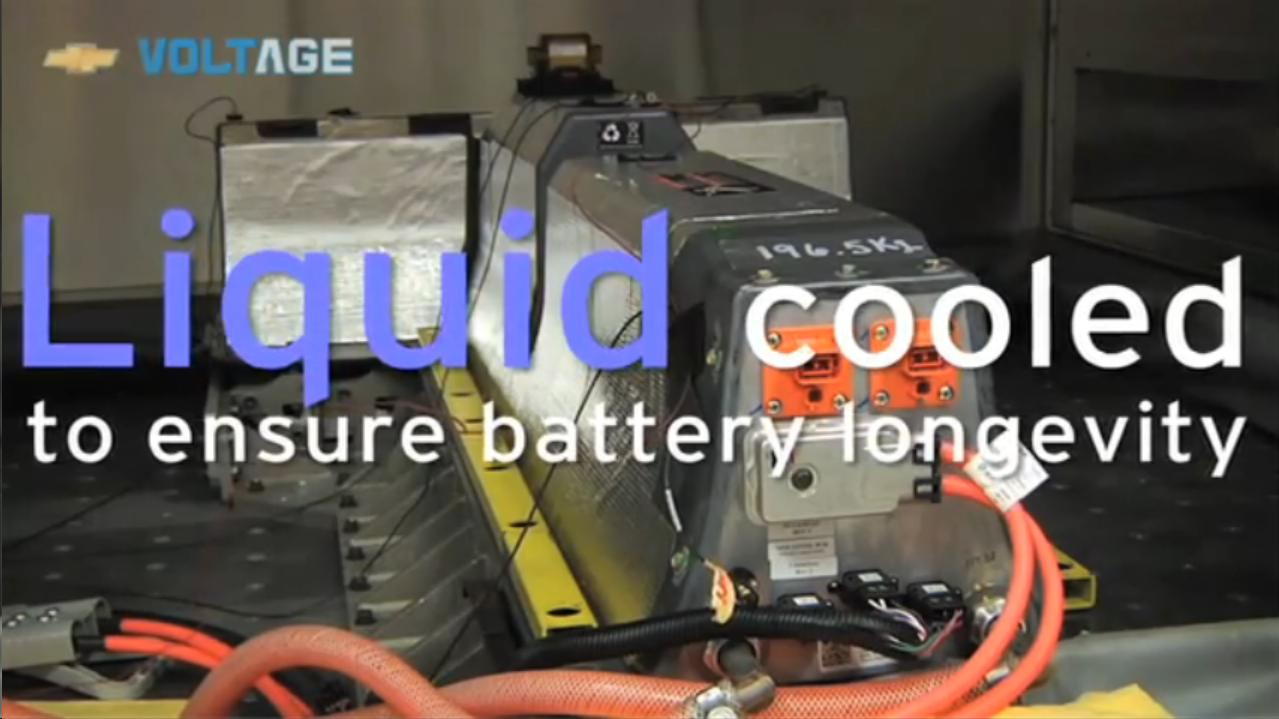 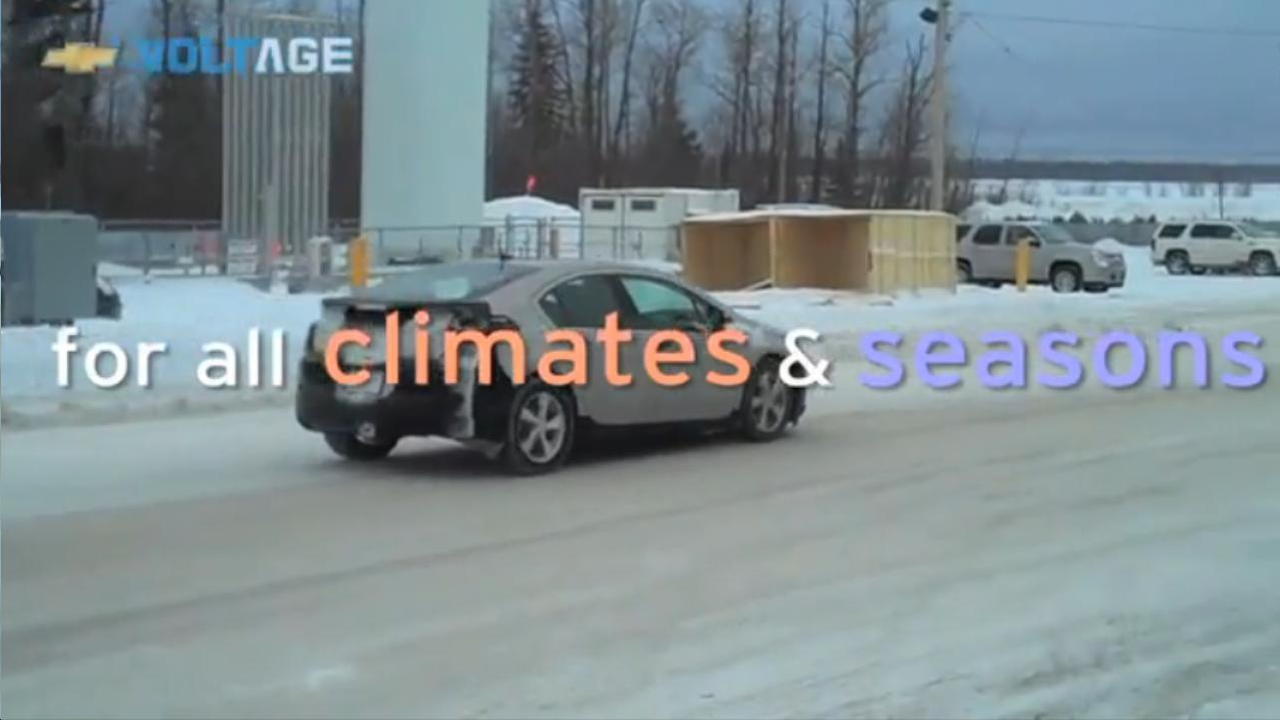 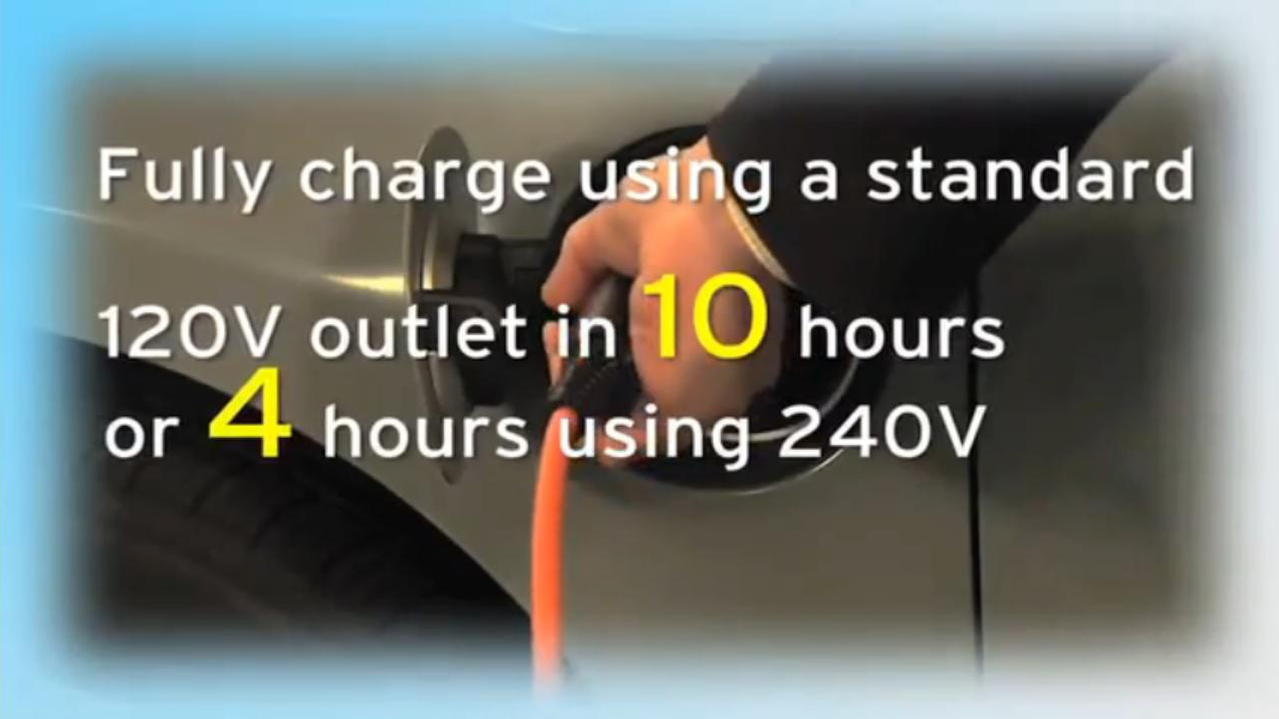 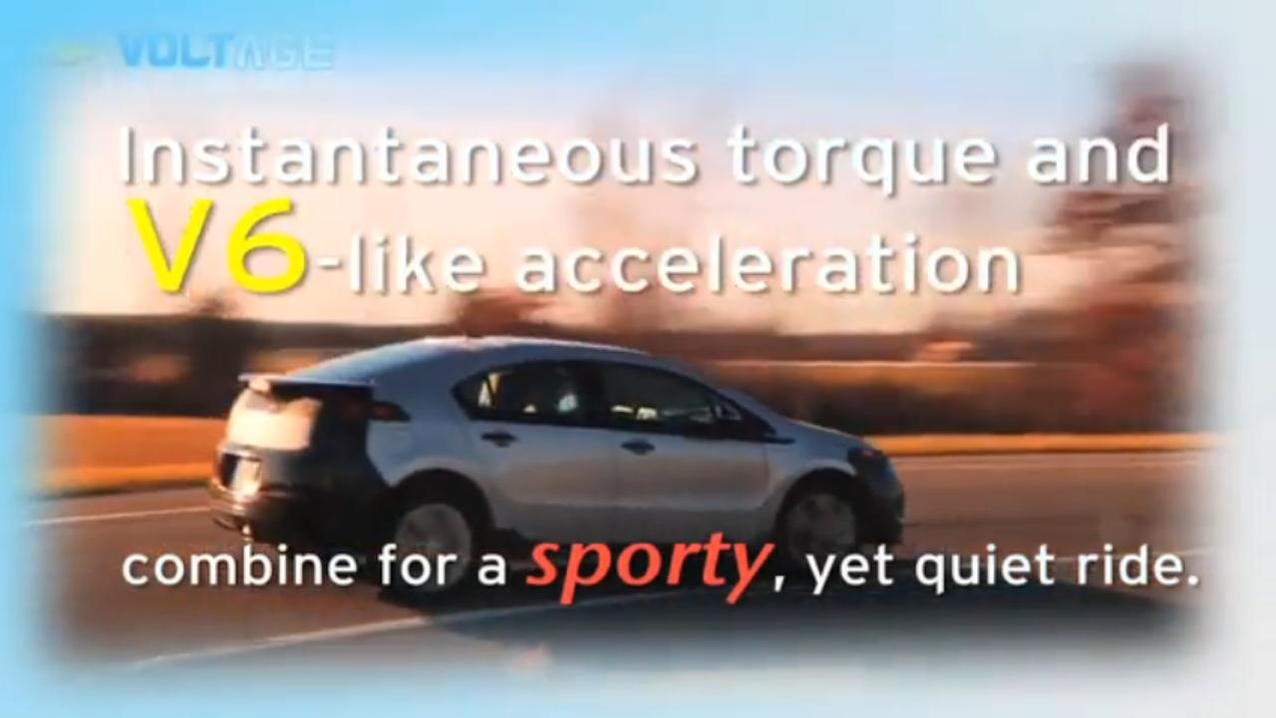 Forgive us our weariness, please.

It's only Thursday, but the barrage of news about the two upcoming electric cars that will go on sale for the 2011 model year is wearing us down.

Nonetheless, we have manfully pulled ourselves together to bring you the video at the bottom of this piece, in which General Motors explains why it thinks the 2011 Chevrolet Volt is a better electric car than the 2011 Nissan Leaf.

No dialogue, mind you. It's more like a Powerpoint with jazzy repetitive synth music behind it.

First, a quick recap. The 2011 Volt is a range-extended electric car. Its lithium-ion battery pack provides up to 40 miles of all-electric running which, GM reiterates ad nauseam, is enough to cover the daily travel logged by fully 78 percent of U.S. vehicles.

Then the Volt's gasoline engine switches on, not to power the wheels, but to run a generator that provides electricity to the motor that actually makes the car move. That's good for another 300 miles or so. Refill the tank, and you get 300 more miles. Et cetera.

The 2011 Nissan Leaf, on the other hand, is an all-electric hatchback that has just its battery pack and electric motor. It claims a range of up to 100 miles, after which it must be plugged in to recharge the pack for several hours--no range extender.

So as we predicted months ago, the Volt marketing is all about this being the no-compromises electric vehicle, the one you can take on road trips without worrying about range anxiety, or extremes of hot or cold temperatures.

Tonally, it's a mix of the advantages of an electric car--quiet, smooth, lots of power ("V-6 like acceleration"!), no gasoline--and a large helping of reassurance that the new technology has been thoroughly tested.

In fact, says the video, the 2011 Chevy Volt comes with the "longest, most comprehensive battery warranty of any electric vehicle." We think that's not quite true, as Nissan matched the Volt battery warranty on Tuesday. Perhaps there's fine print.

Incidentally, the film blends new and old footage. We noticed at least one anachronism: the old design of Volt gear-shift lever, now superseded by a newer style. But we digress.

In any case, if you're not up for the embedded video, we've grabbed a few screen captures and put them into the slide show above. It will give you the general idea and several of GM's talking points.

So here's our question: Does this video make you feel more reassured about the 2011 Chevrolet Volt? Do you want to get one more now?