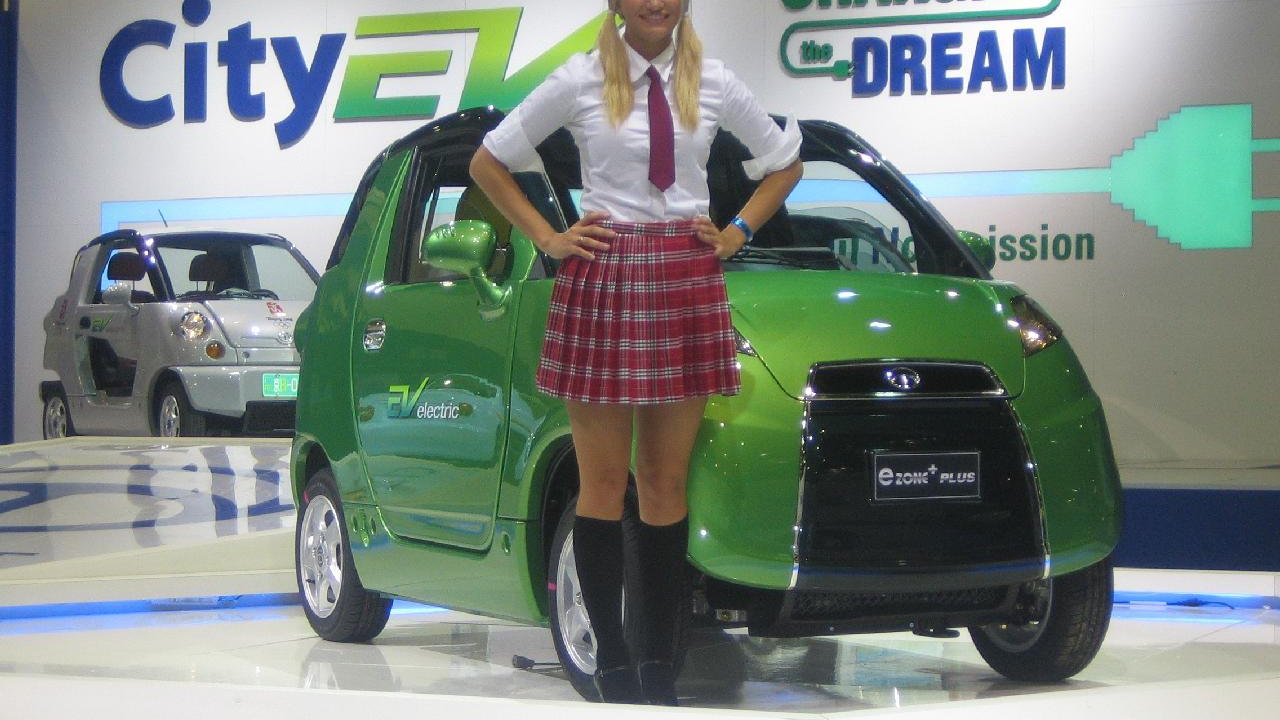 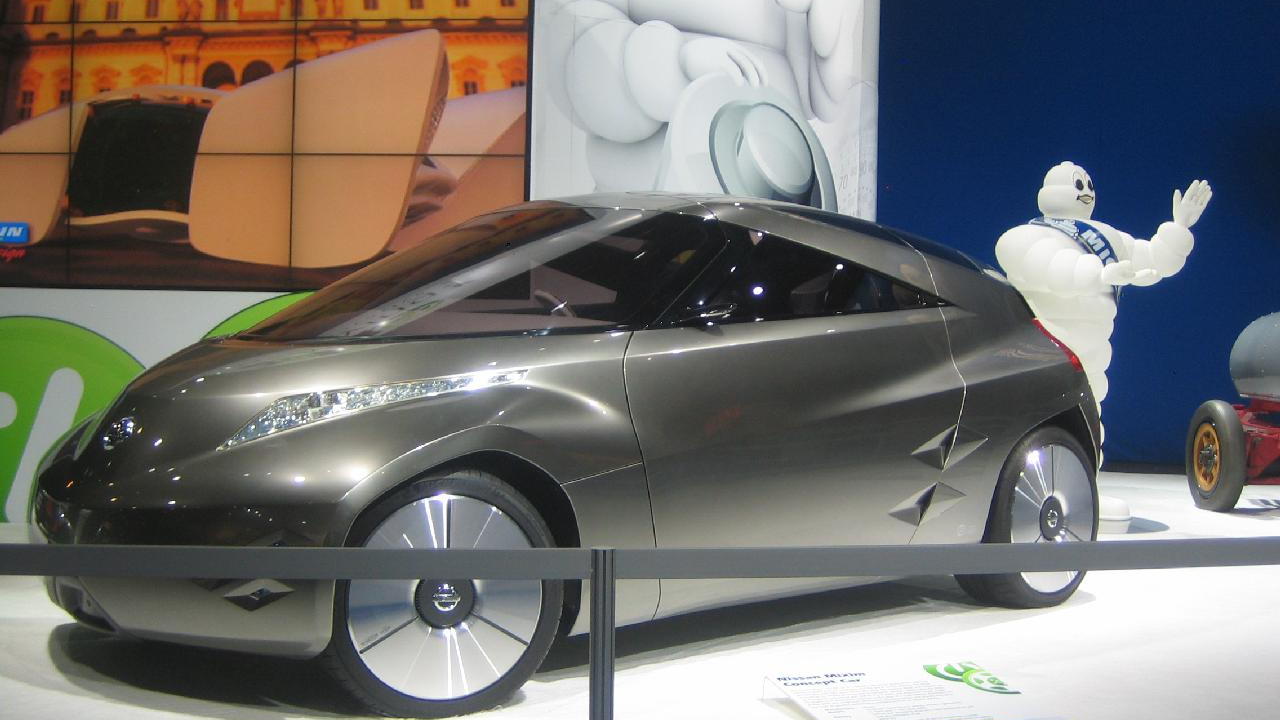 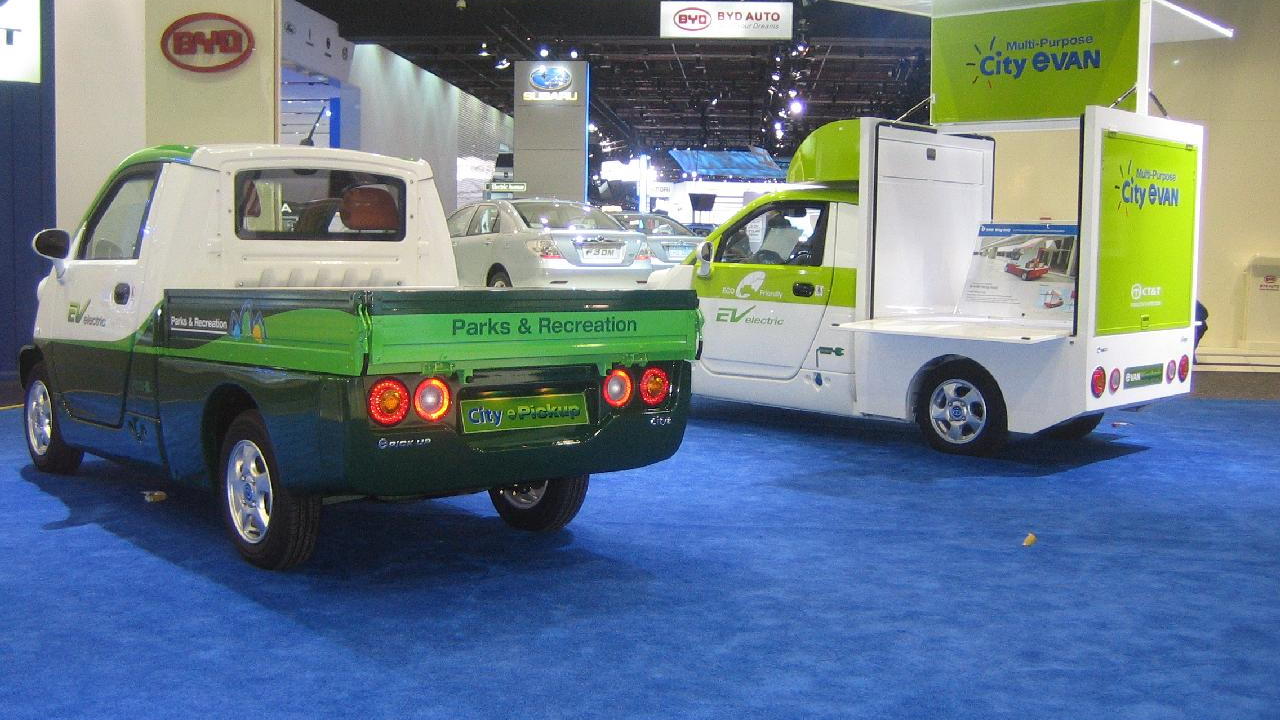 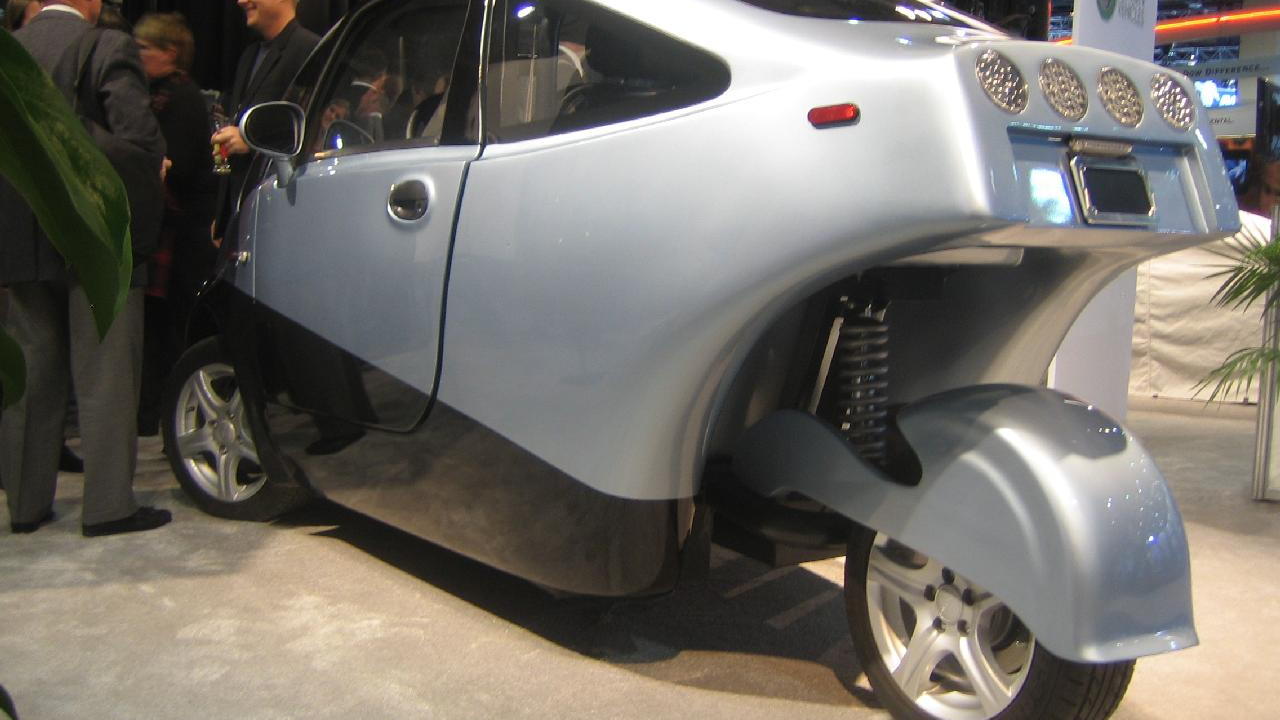 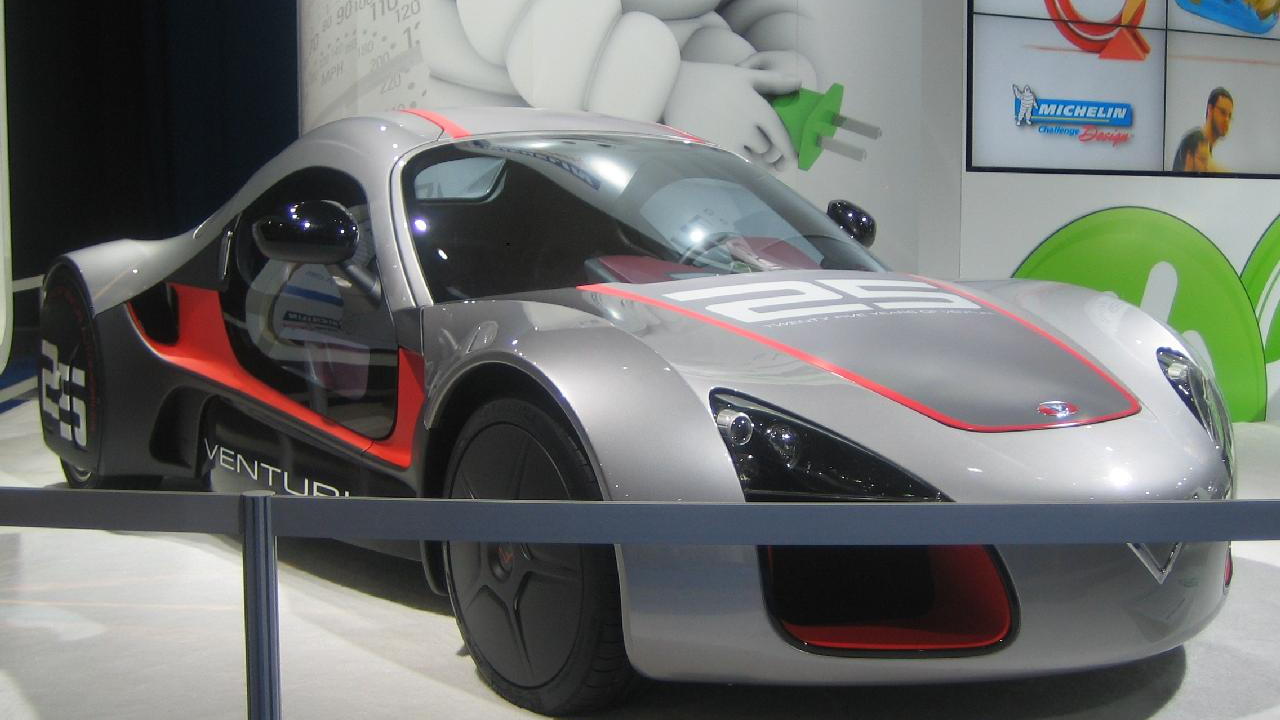 Only four electric vehicles really matter at the Detroit Auto Show: the 2011 Chevrolet Volt, the 2012 Nissan Leaf, and the 2012 Toyota Prius Plug-In Hybrid, plus the current 2010 Tesla Roadster. They're on sale, or destined for volume production.

The rest fall into two categories:  low-volume prototypes from makers like BMW and Volvo, and a horrifying mix of low-speed and neighborhood electric vehicles and outright science projects.

But there's little to help showgoers understand the differences among these categories in the 2010 Detroit Auto Show's main-floor "Electric Avenue" area. That's a shame, and it poses a big risk to the automakers.

No payback for years

About the numbers, those automakers are right. Consumer payback on electric vehicles is likely 10 or more years away. A recent Boston Consulting Group study said as much.

But this shouldn't be a surprise; hybrids suffered the same problem, with cash-rich Toyota soaking up most of that cost for years rather than passing it along to Prius buyers.

The second issue is more insidious: the public perception of electric cars, a.k.a. the "golf-cart problem". Many U.S. buyers have experience with electric vehicles, and most of them are golf carts. Or forklifts.

Or, worse, neighborhood electric vehicles, those glorified golf carts that hum along private roads in temperate retirement communities. They have lights, wipers, and seat belts, but the Feds term them "low-speed vehicles" and keep them below 35 mph.

If you're Toyota or Chevy or Nissan, trying to persuade people that your electric car is a real car, those things pose a real threat. That's why the Electric Avenue mishmash is so stupidly counterproductive.

Toyota has it easiest. Many drivers first experienced electric drive in a Prius, when it dropped into electric mode and drove silently on battery power for up to a mile. The 2012 Prius Plug-In Hybrid extends that electric range up to 12 miles; it'll be familiar.

Chevrolet marketers will increase the drumbeat of "40 miles gas-free plus 300 more miles on gasoline" to underline the real-car capabilities of their 2010 Volt extended-range electric vehicle.

No Volts or Priuses

As you walk along Electric Avenue, you'll see not a single Volt, nor a plug-in Prius, BMW ConceptE, Volvo C30 electric vehicle, or anything from other major carmakers. No Teslas either.

Instead, it's packed with odd-looking creations with names like BugE, cZone, Tango, and Triac, plus a handful of contenders for the $10 million Automotive X Prize for vehicles that get at least 100 mpg.

The Nissan Leaf is there, however; it's one of only four important cars on Electric Avenue. The others are the Mitsubishi i-MiEV (now on sale in Asia and Europe), and the two Chinese BYD vehicles, the E6 electric crossover and the F3DM plug-in hybrid sedan.

Nissan faces the worst danger from the Electric Avenue image. It plans to sell the 2012 Leaf, a pure electric car with a 100-mile range, within two years. But Nissan has no stand at the Detroit Auto Show, let alone a press event.

To get the Leaf in front of the press and public, it was Electric Avenue or nothing. And, frankly, the Leaf display was underwhelming.

Maybe next year, the organizers of the Detroit Auto Show could do us all a big favor. By all means, keep Electric Avenue, but restrict it to NHTSA-certified electric cars from major makers, plus selected others who sell "real cars". For the rest, why not banish them to an Experimental Alley or Golf-Cart Circle?

If the Detroit Auto Show is supposed to be promoting the interests of automakers, it'd sure be a public service.