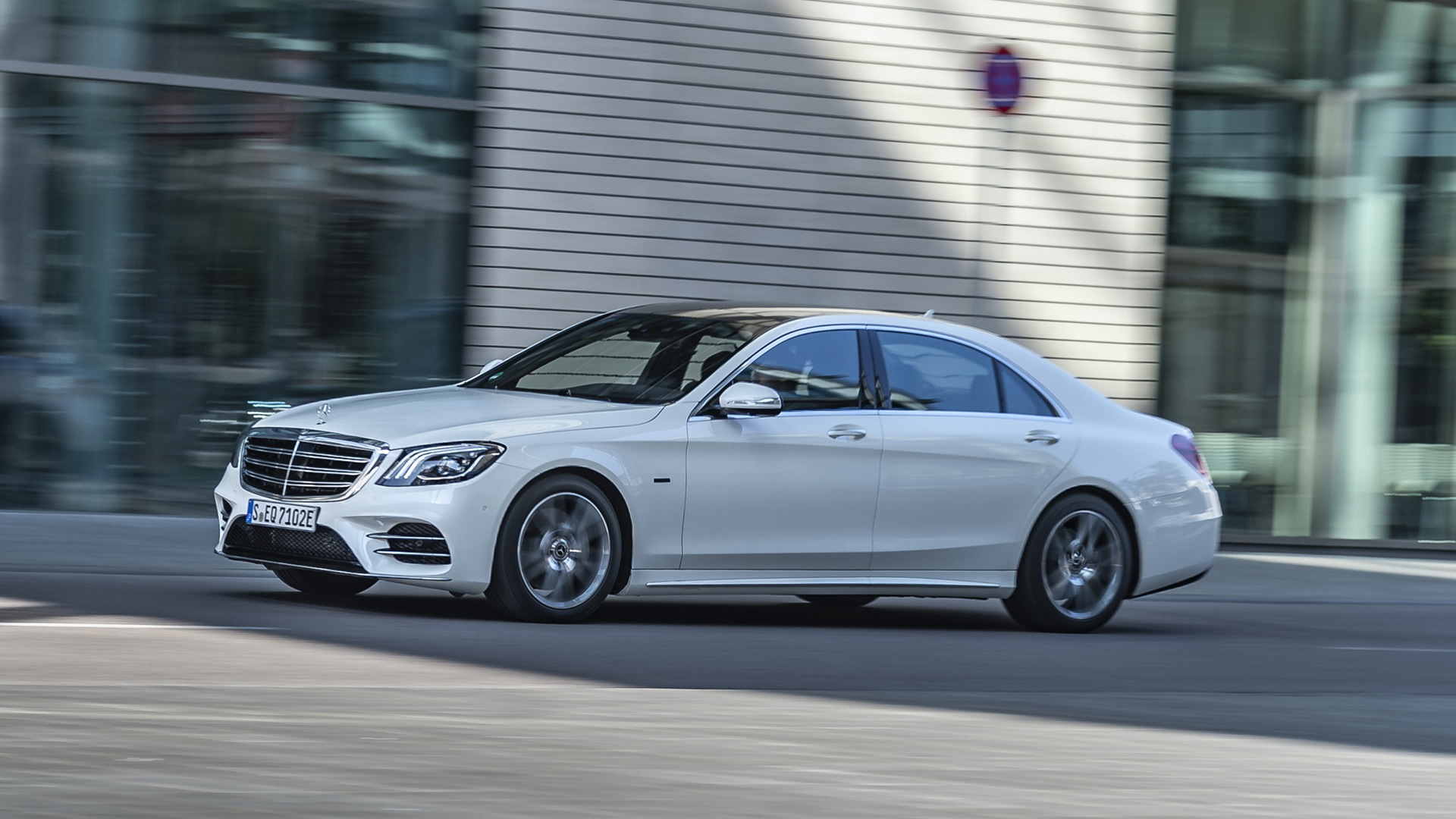 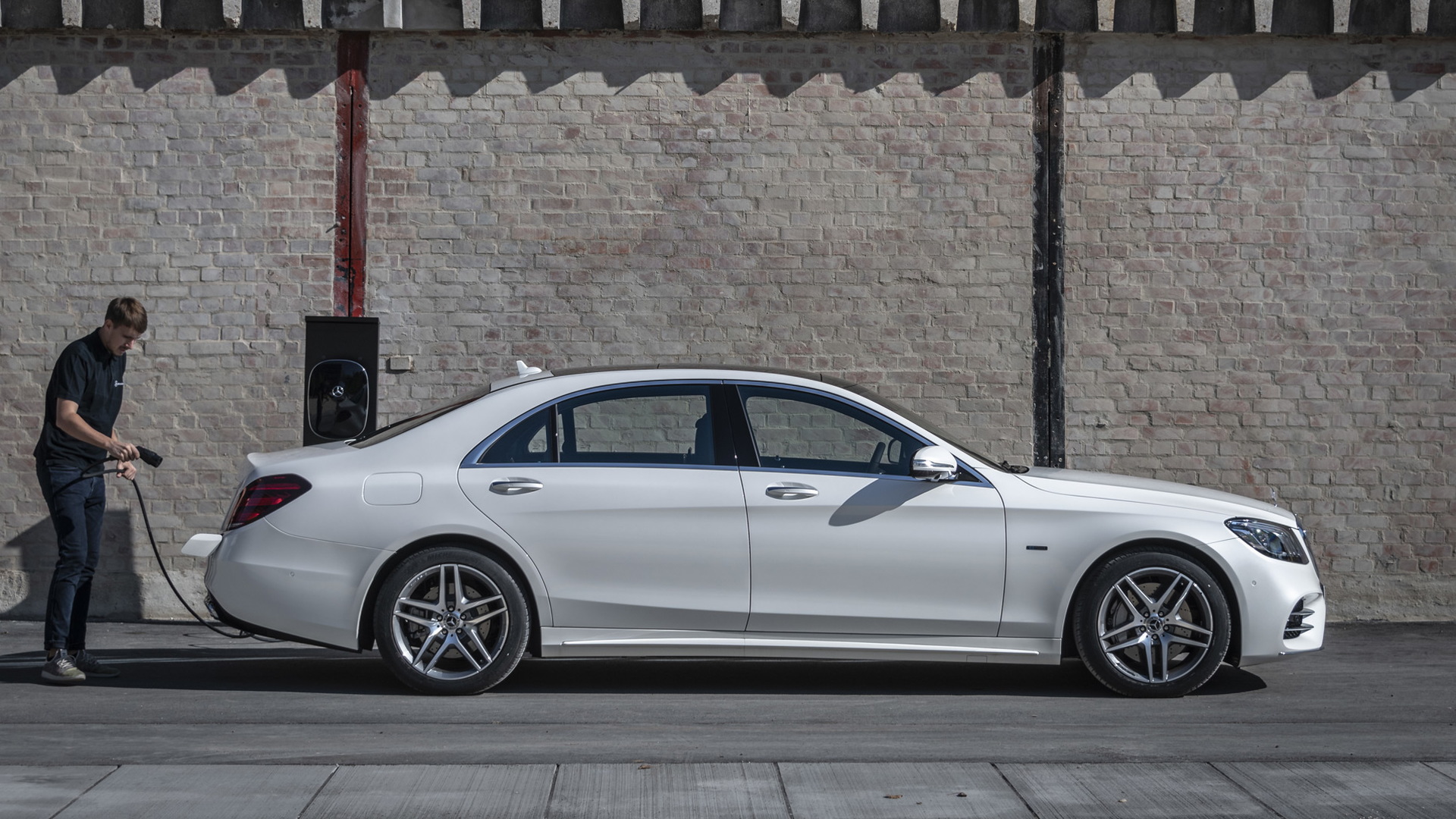 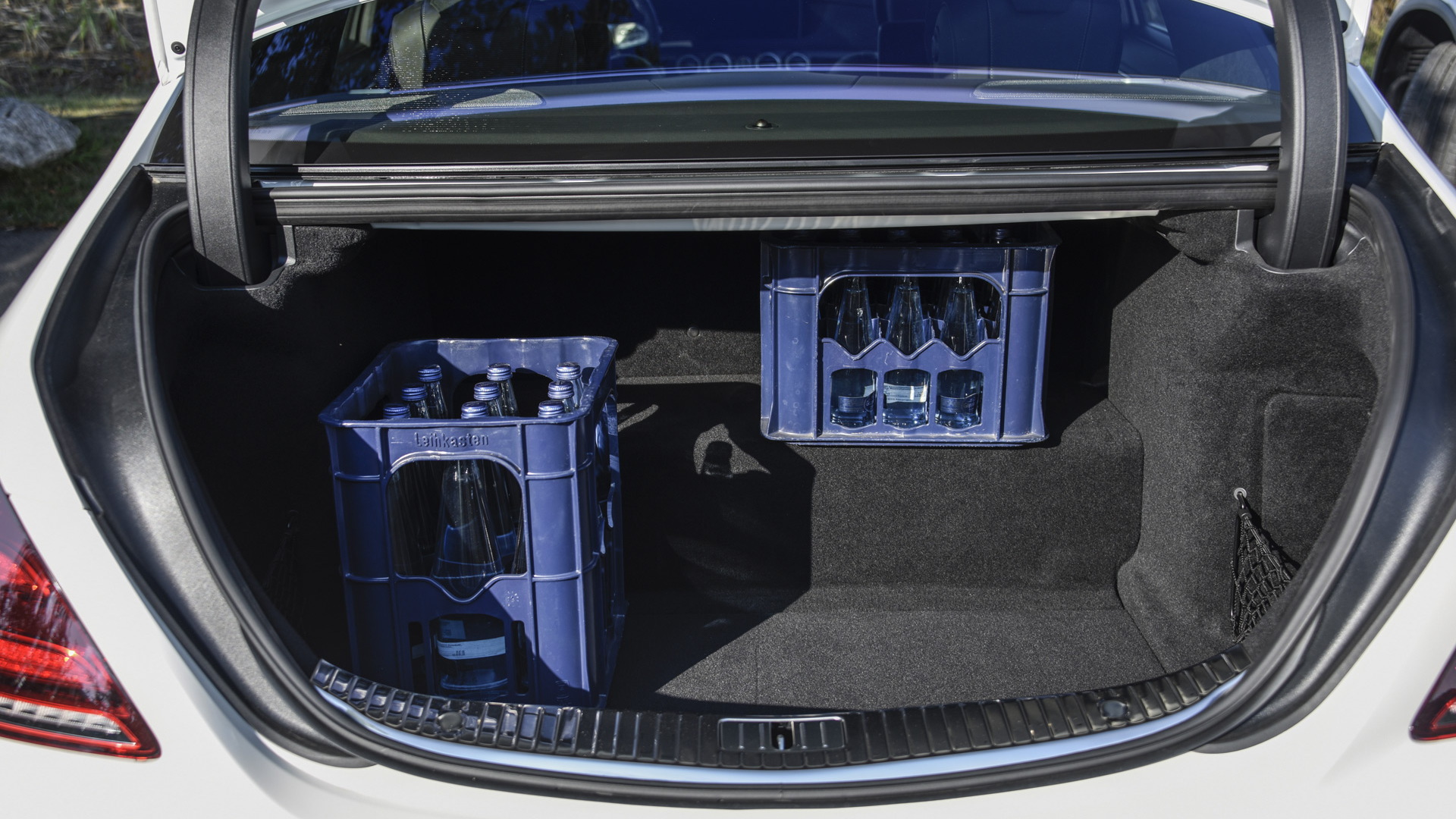 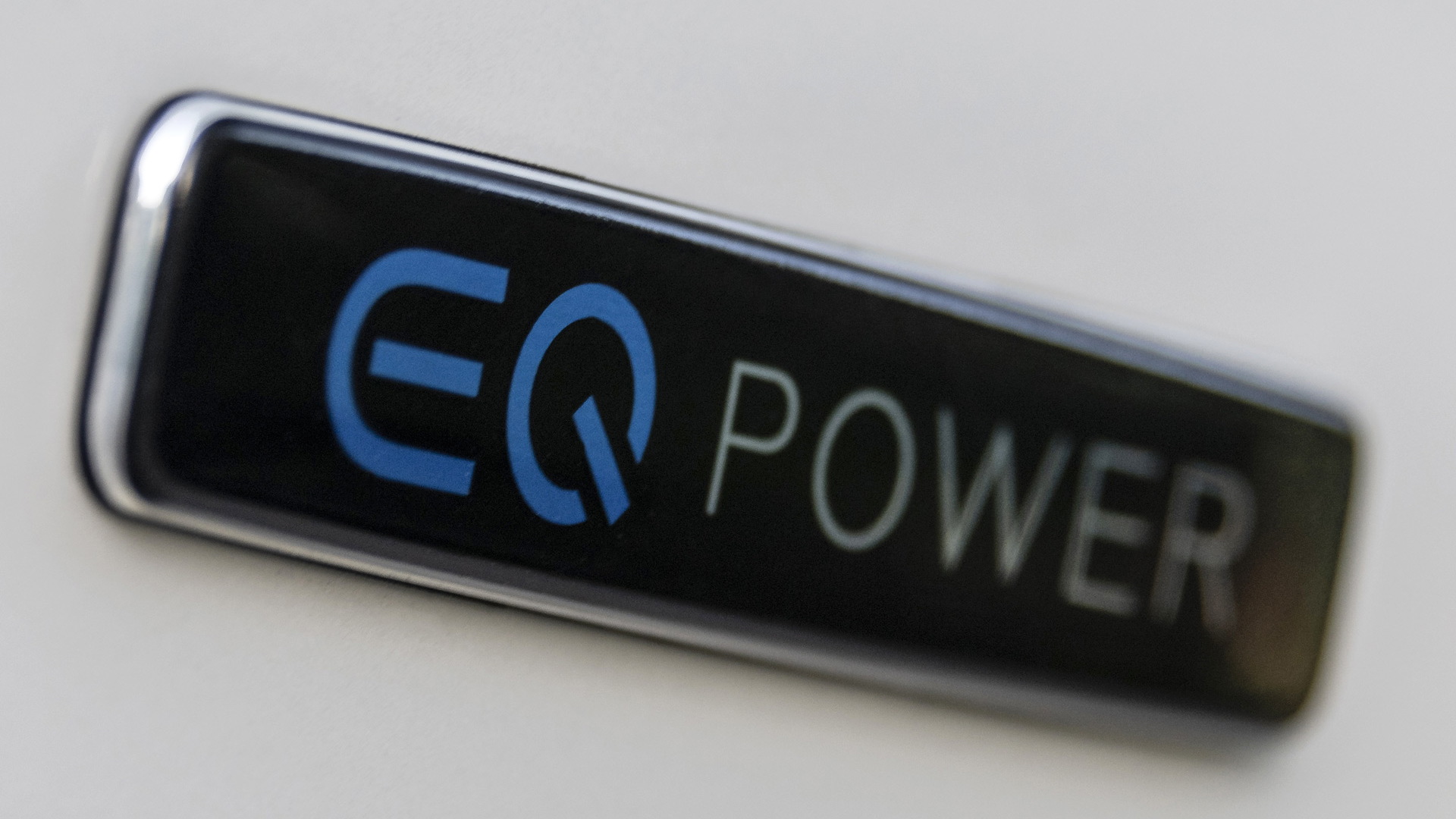 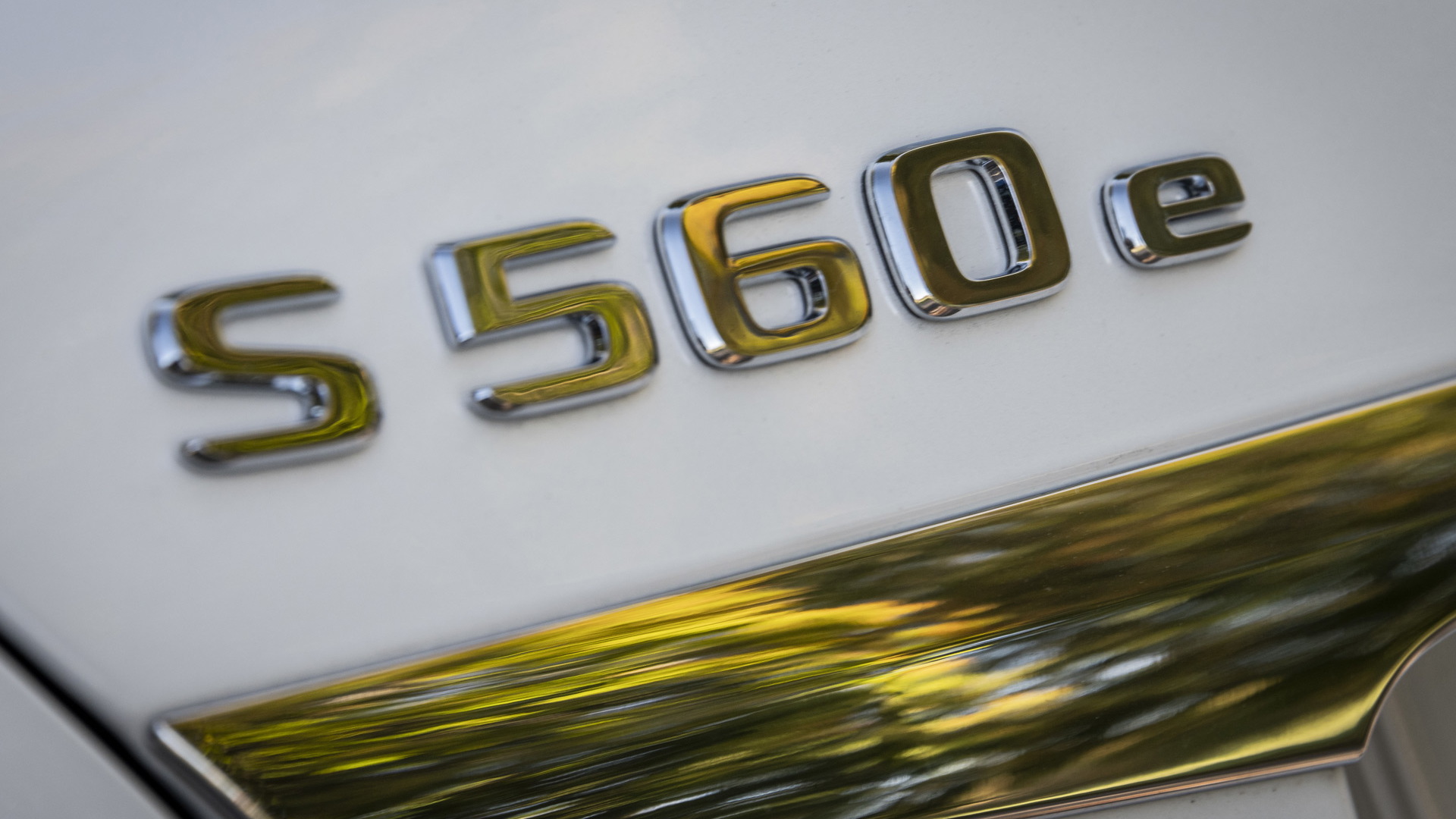 Mercedes-Benz announced plans Wednesday improve the range and capability of its plug-in hybrids and to bring the flexible powertrain to more models.

It also introduced a new brand name to designate its plug-in hybrid models: EQ Power. The EQ Power designation will appear alongside the company's new EQ line of all-electric cars in Mercedes showrooms.

Mercedes's past plug-in hybrid systems have been criticized for offering very little electric range. The current Mercedes-Benz C350e is rated for 9 miles of electric range by the EPA.

The company will introduce the new third-generation of its plug-in hybrid system on its flagship S-Class luxury sedan in a model designated the S560e.

Mercedes says the car will have 25 miles of electric range from a 13.5-kwh battery that fits in the same space as the 6.2-kwh battery in its previous plug-ins.

The key to the new system, Mercedes says, is a new 9-speed automatic transmission integrated with a single, 120-horsepower electric motor which can power the car up to 80 mph. Above that, a 3.0-liter gas V-6 in the S560e kicks in to deliver a top speed of 155 mph. 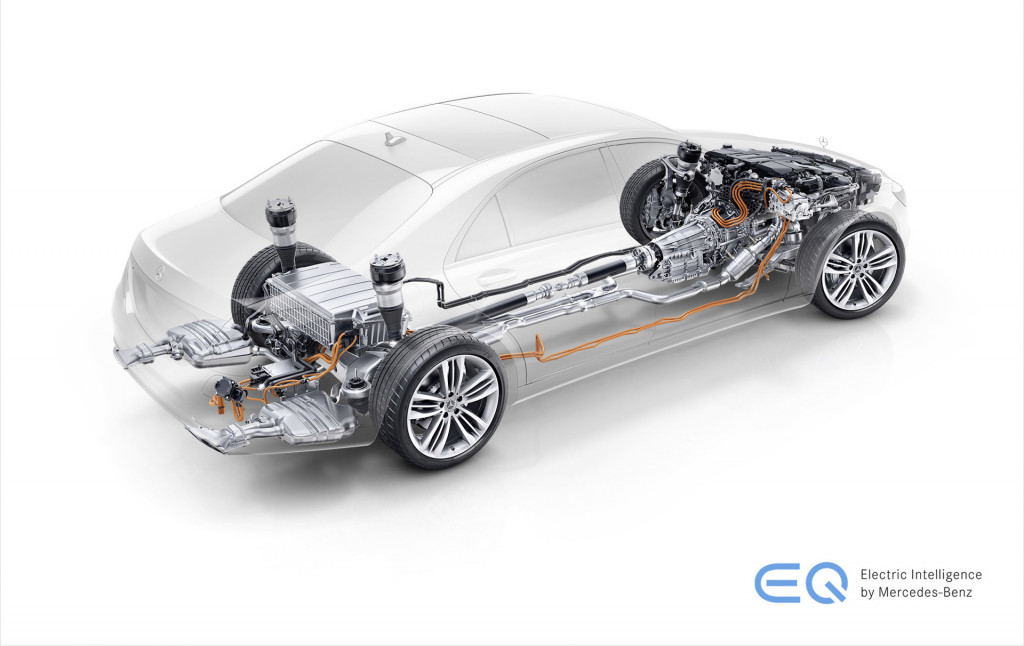 The new system will offer a 7.4-kw on-board charger that can recharge the car in 90 minutes.

The hybrid system will interact with navigation, including topography, to maximize electric driving, and haptic feedback in the accelerator will let drivers know when they've reached the limit of electric power and when they should lift off the accelerator to coast or allow the gas engine to shut off. Powertrain coaching will also appear visually in the S-Class's head-up display.

Four modes will be available: the default Hybrid mode, E-Mode for all-electric driving, E-Save to preserve battery charge, and Charge to recharge the battery using the gas engine while driving.

Mercedes says it will expand the new third-generation plug-in hybrid system across other models in its lineup, including the small C-class sedan and the company's mainstay E-Class.

In smaller cars, the plug-in hybrid system may be paired with a smaller 4-cylinder gas engine, and Mercedes says in some markets it will include a 4-cylinder diesel.

The company did not release fuel economy estimates.