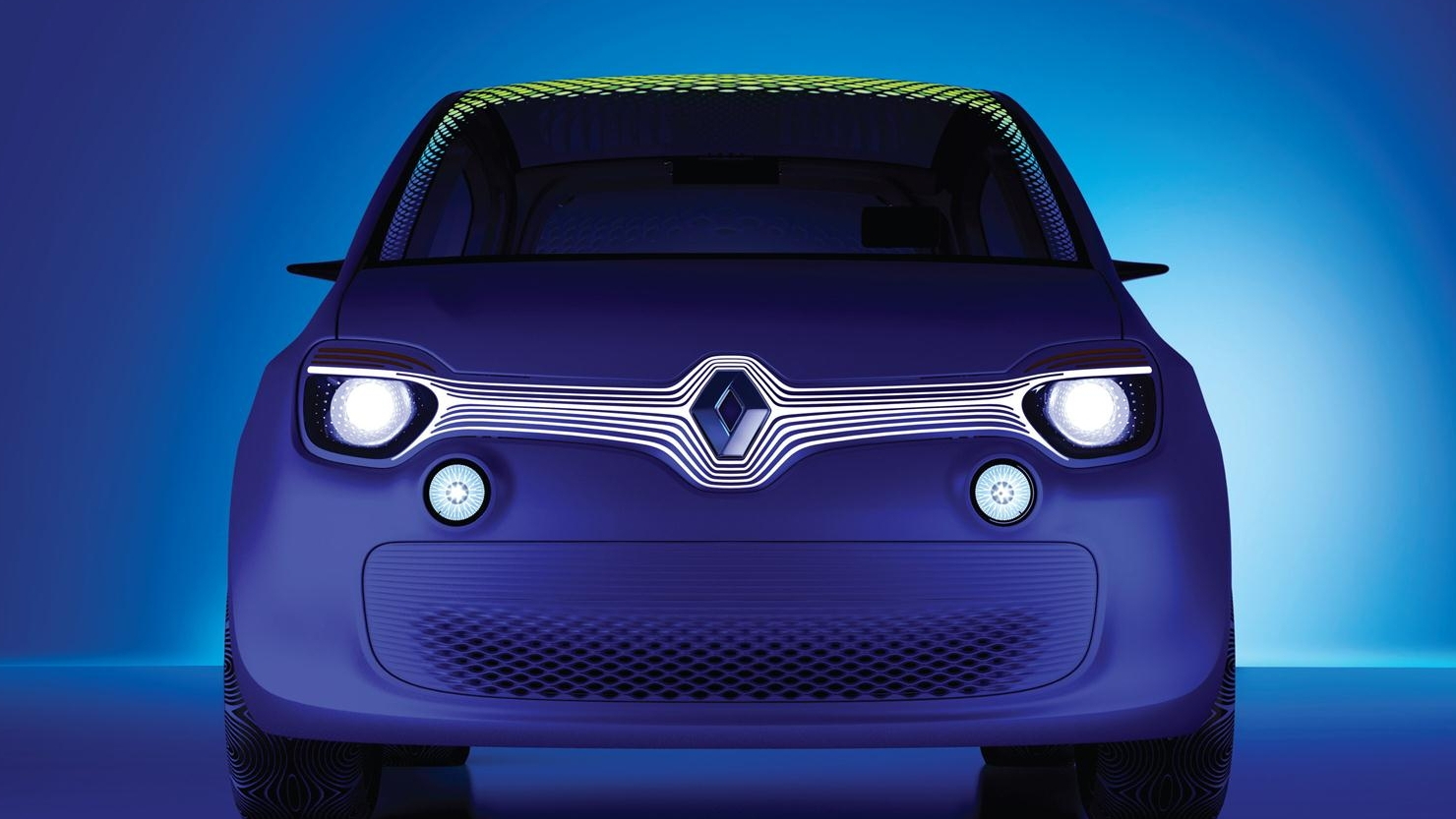 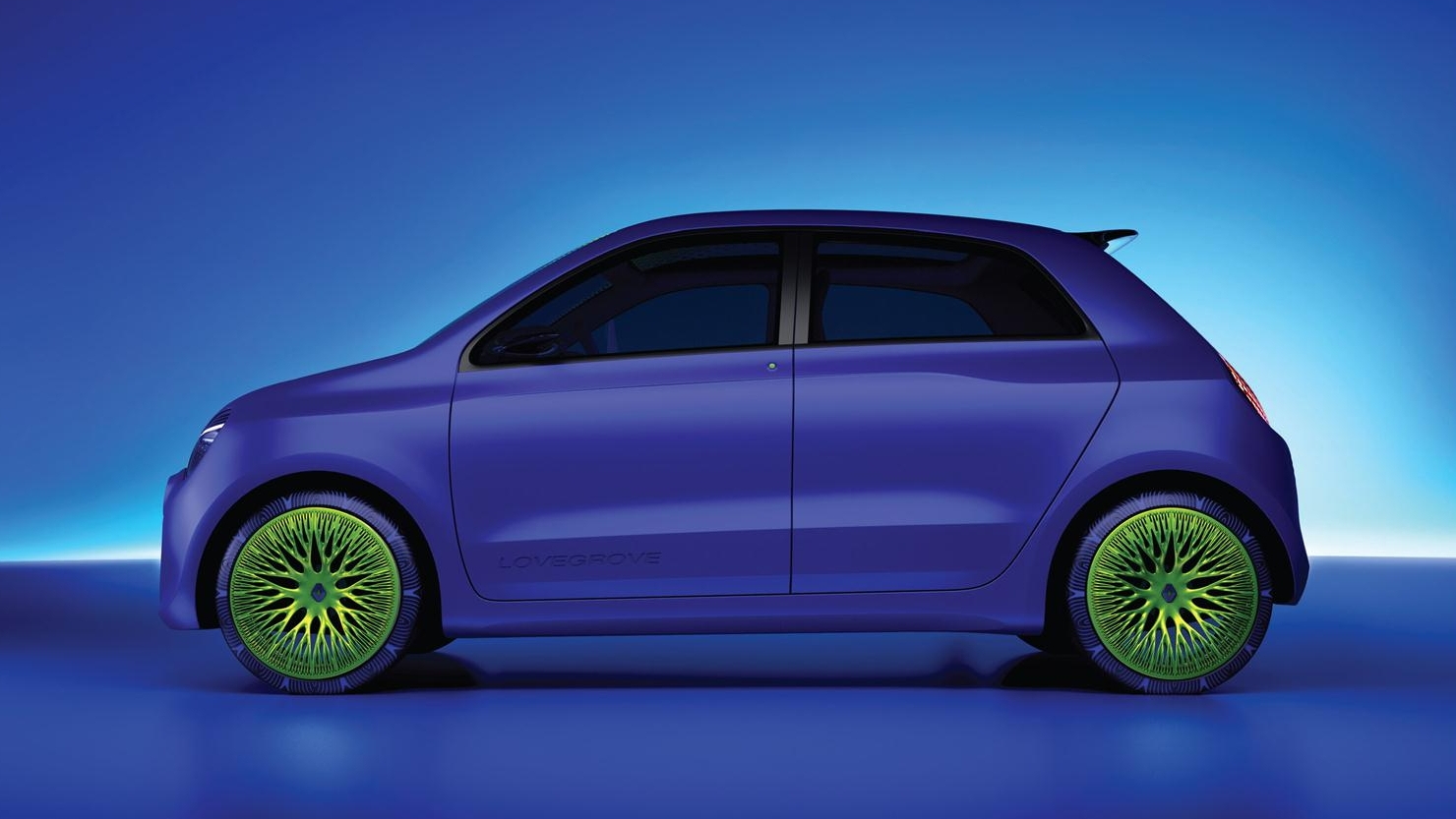 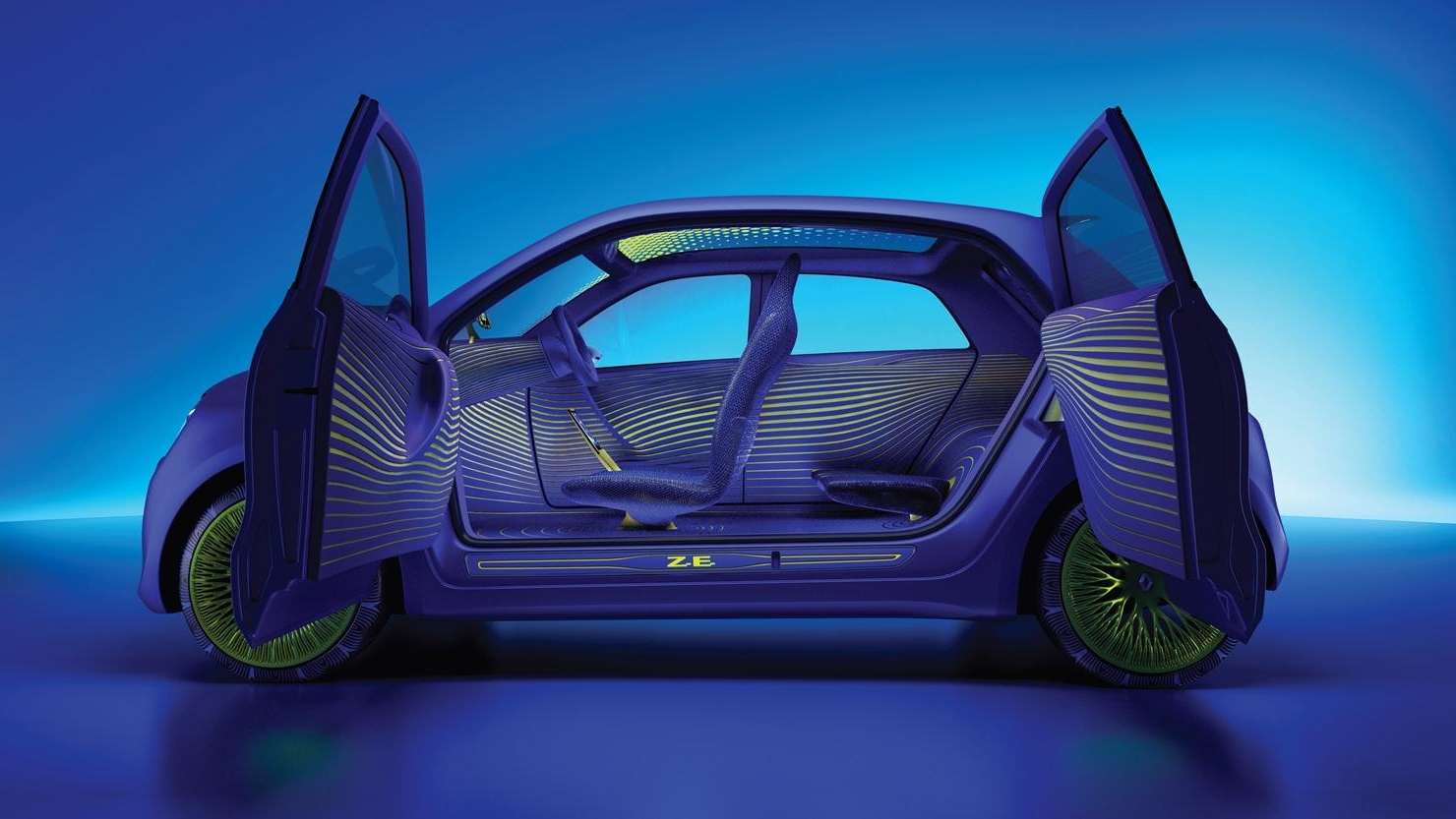 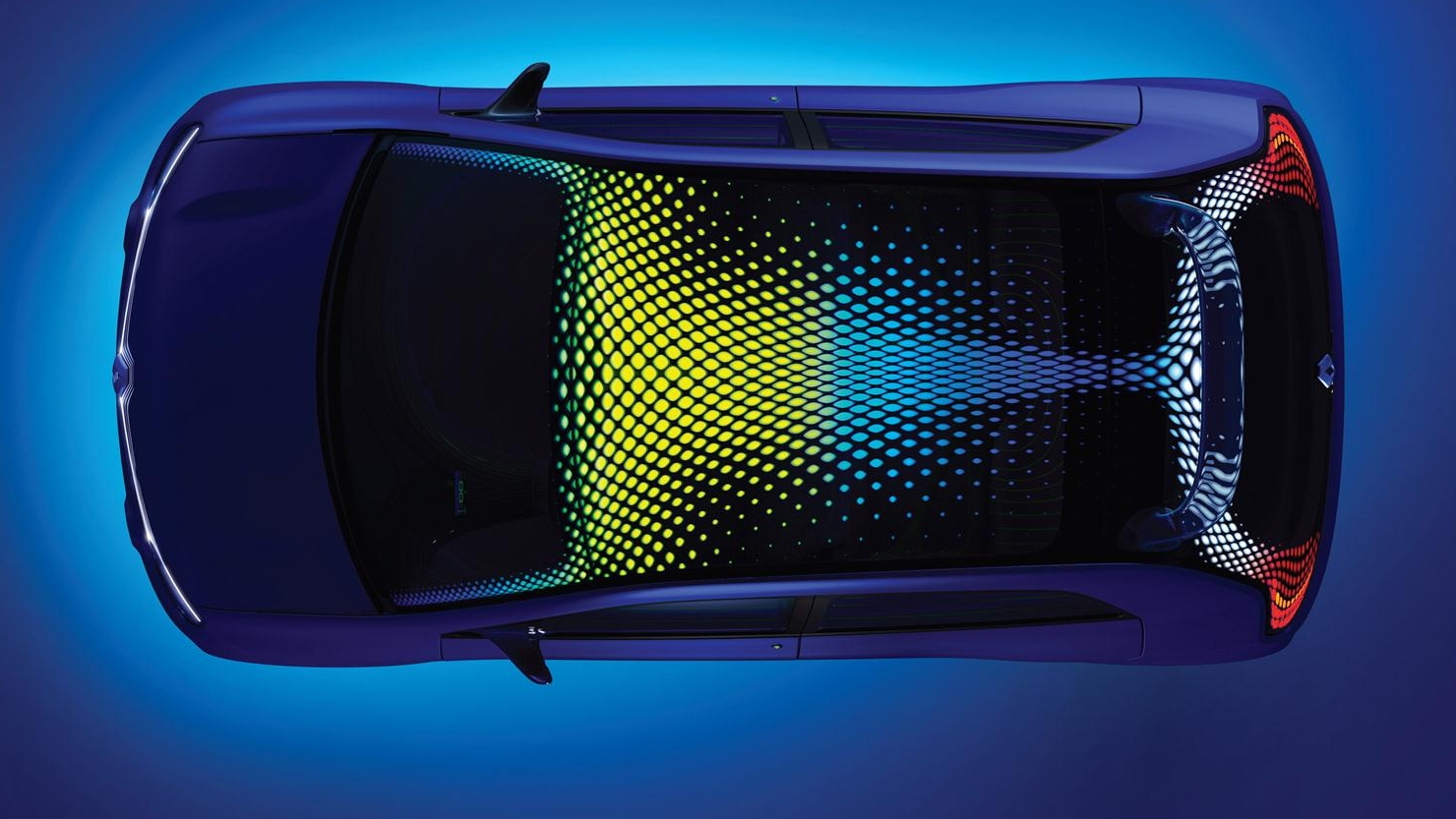 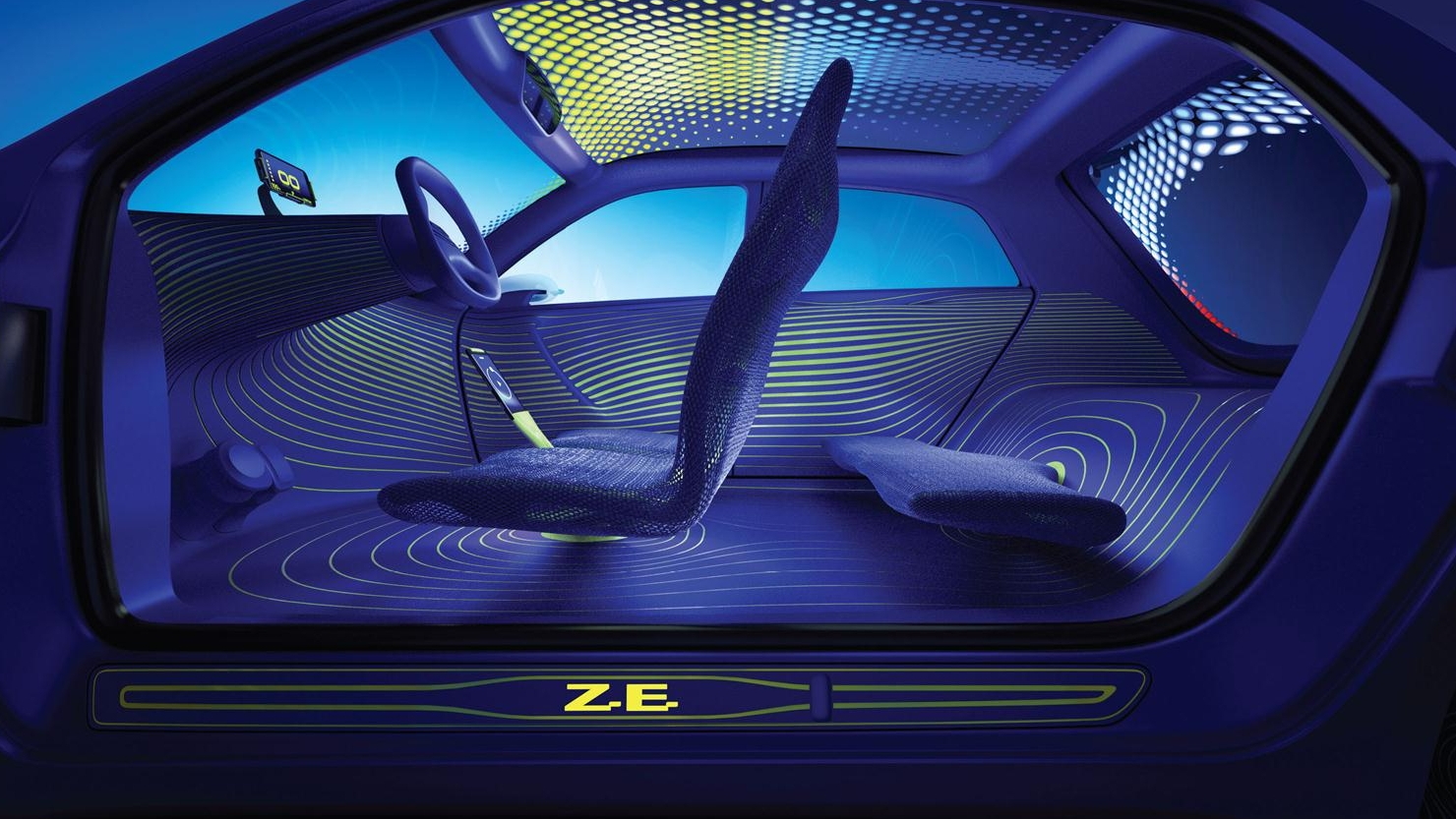 7
photos
Renault didn't endear itself to the U.S. back in the 1980s, with products like the Alliance and Le Car.

It's almost a shame they aren't in the States today though, with a range of excellent performance hatchbacks to entice thrill-seeking buyers, and a burgeoning range of electric vehicles at competitive prices, like the Renault Zoe.

The Twin'Z electric car concept is neither a performance hatchback nor a low-priced production car, but as a styling exercise it could well pave the way for the next generation of Renault's small car, the Twingo.

It's a car the U.S. may be getting under a different name, since the next Twingo will share a platform and technology with the next-generation Smart Fortwo minicar.

Like the current Fortwo, the next-generation machine will be rear-engined, and rear-wheel drive--and with an electric powertrain, that's what the Twin'Z offers too. The rear-mounted electric motor serves up only 68 horsepower and touts an 81 mph top speed, but range is on-par with many current electric cars at 100 miles.

The Twin'Z's four-door, four-seat layout could be coming to the U.S. too, as Smart intends to spin a four-door variant off the platform, called the ForFour. Whether it'll have the Renault's pillarless, suicide rear door layout is a different matter, but the concept hints at plenty of utility in a very small space.

Both interior and exterior are full of typical concept car touches, most of which will never reach production--however much of a pity that seems. The overall proportions should remain but we can't see the minimalist interior nor scattering of roof-mounted LED lights reaching either production variant.

At the same time, the Renault's general look should point the way for the next Twingo, and the layout should reach the Smart ForFour.

There's also every possibility that both will feature an electric variant at some stage--with the latest Fortwo Electric Drive on sale in full production guise next month.

And Renault continues to remind us one very important thing about future electric cars--that they can look as good, if not better than their gasoline equivalents. And that's certainly an ethos we welcome.