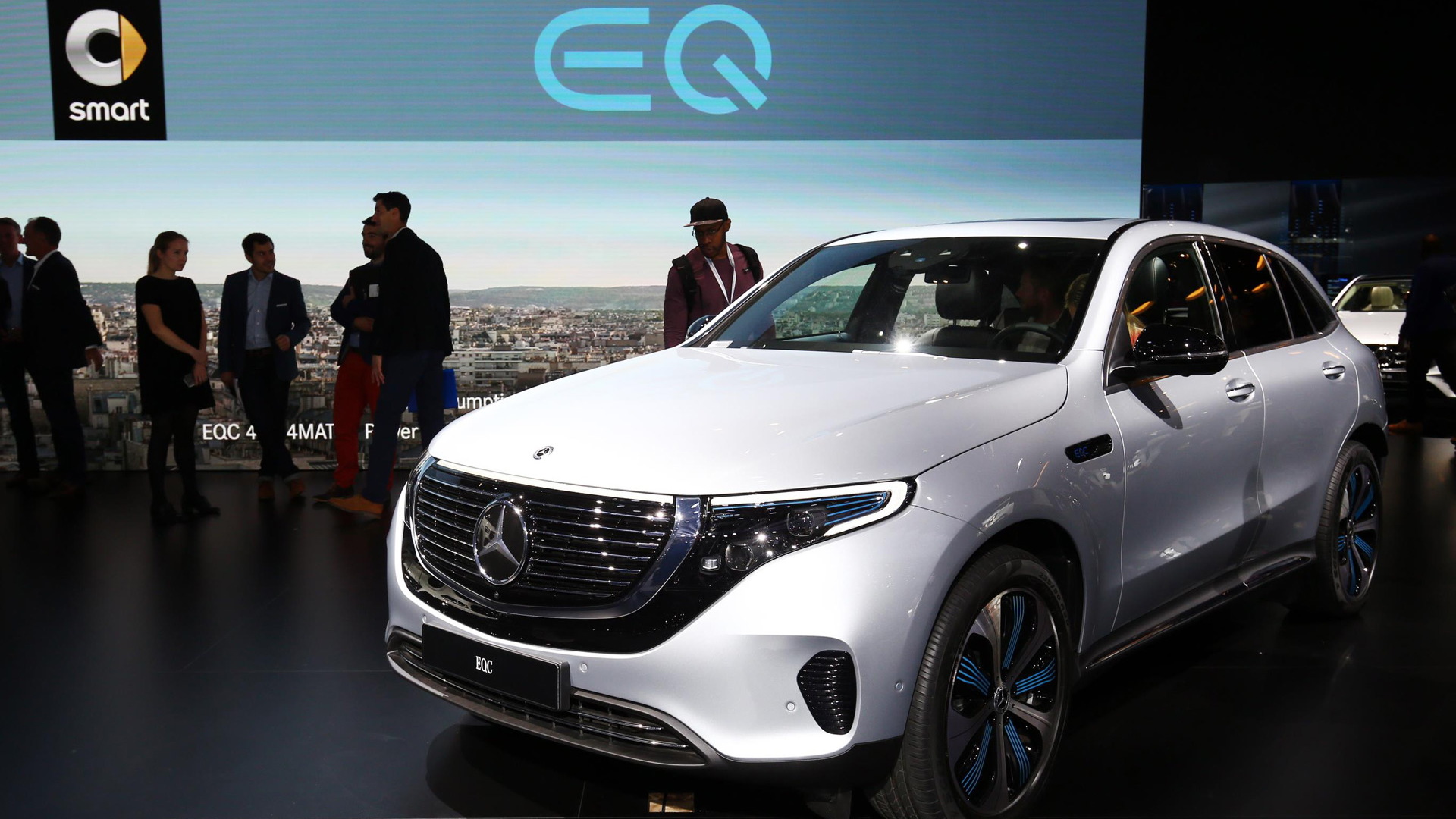 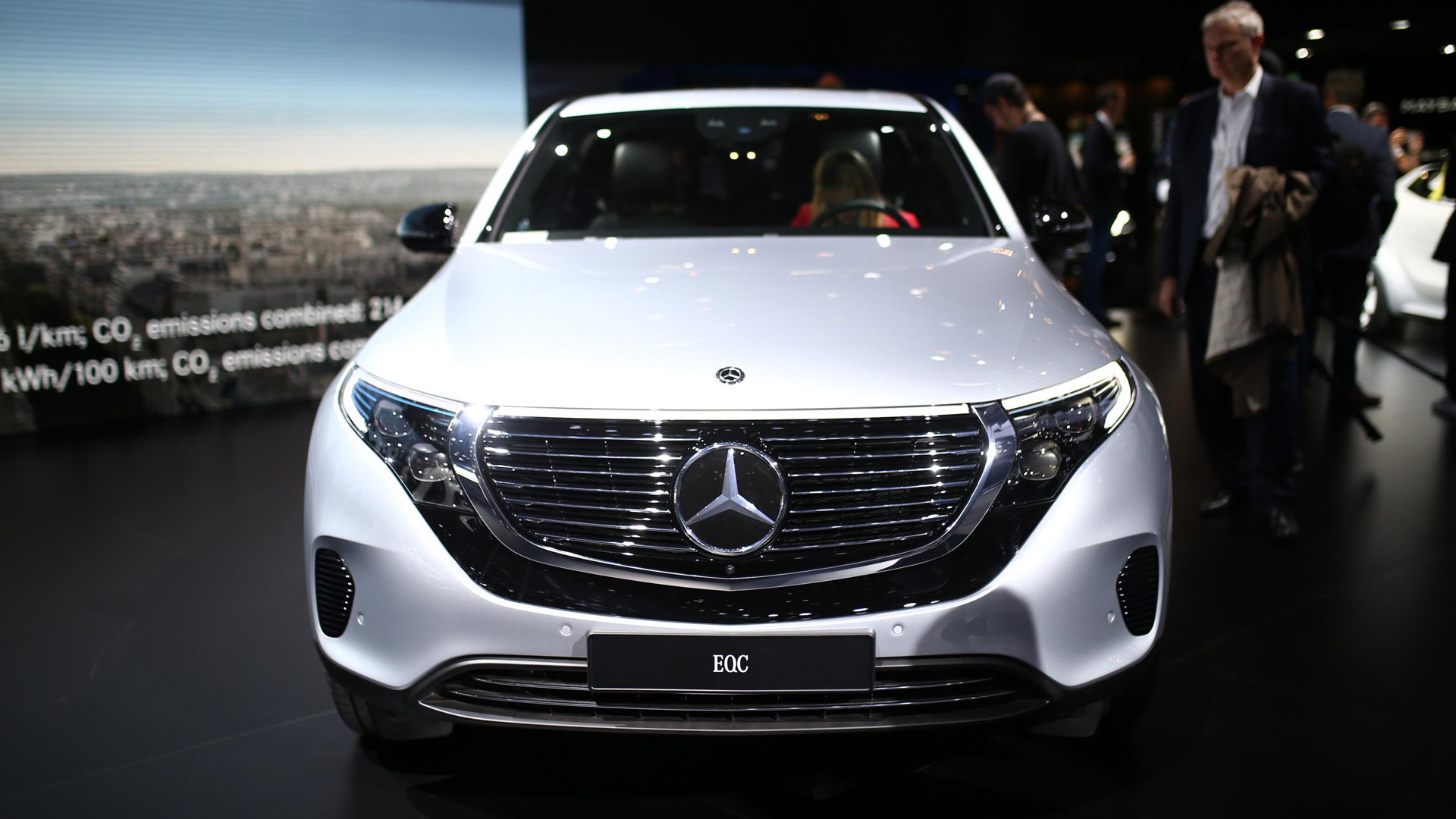 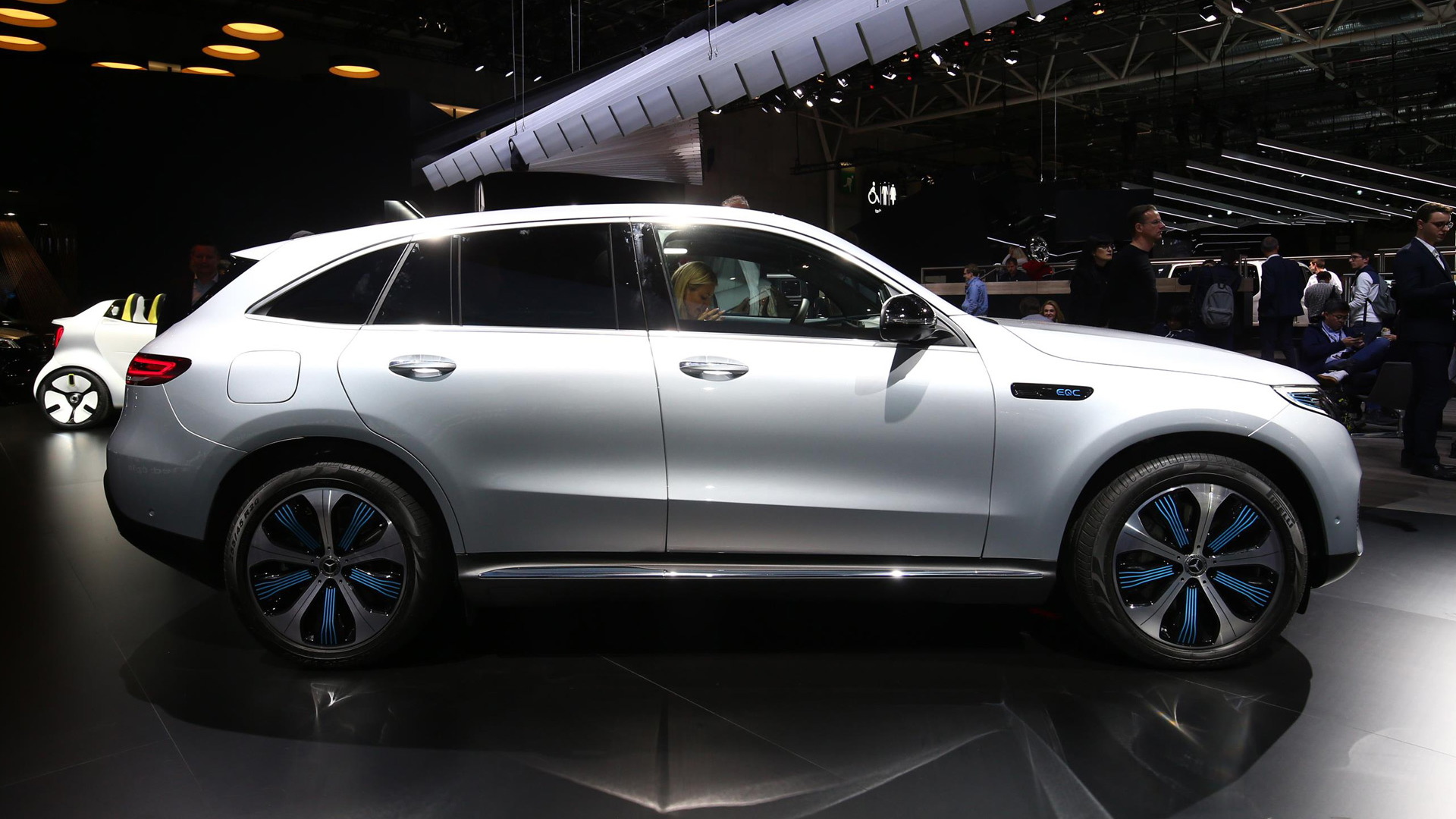 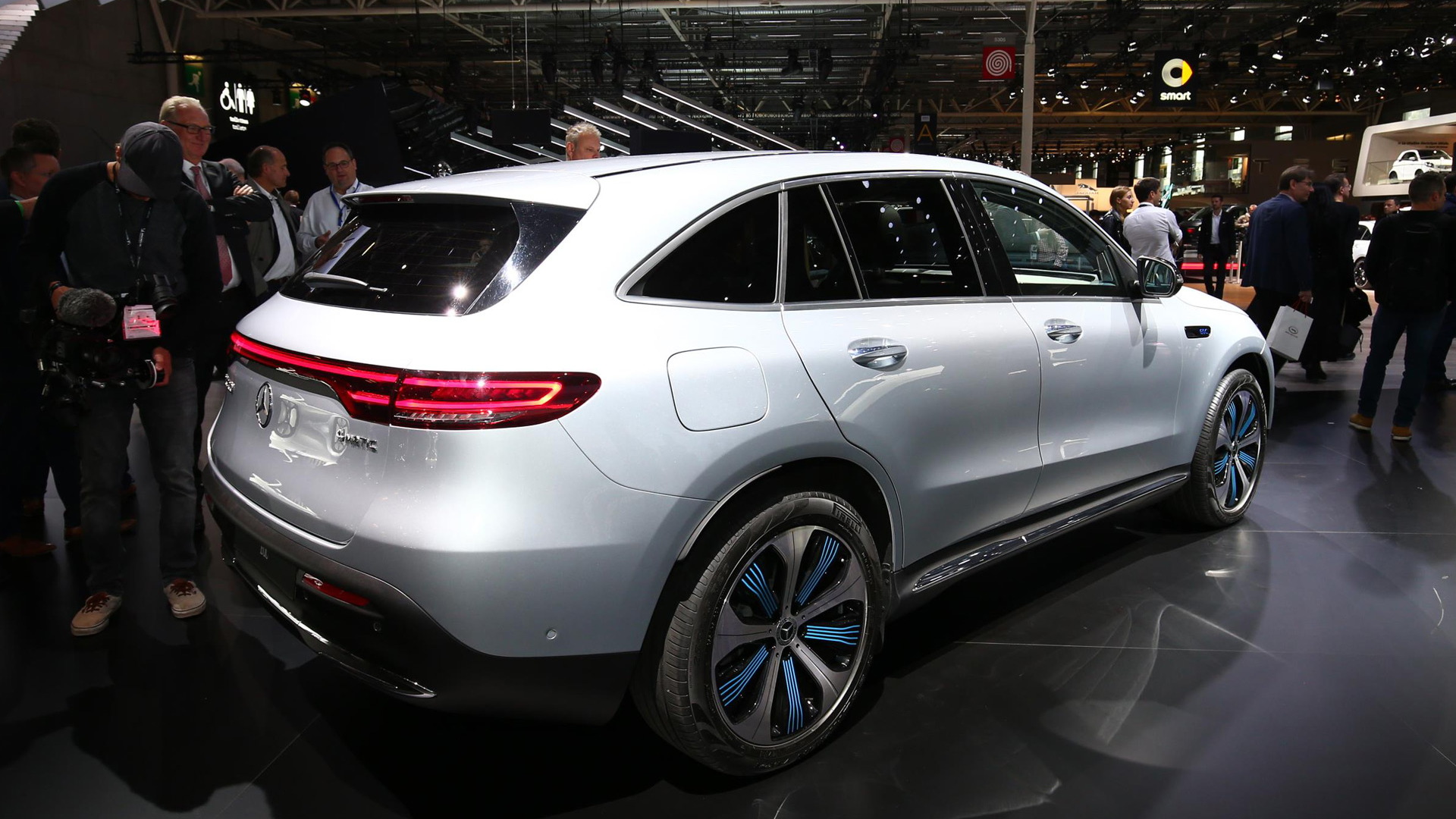 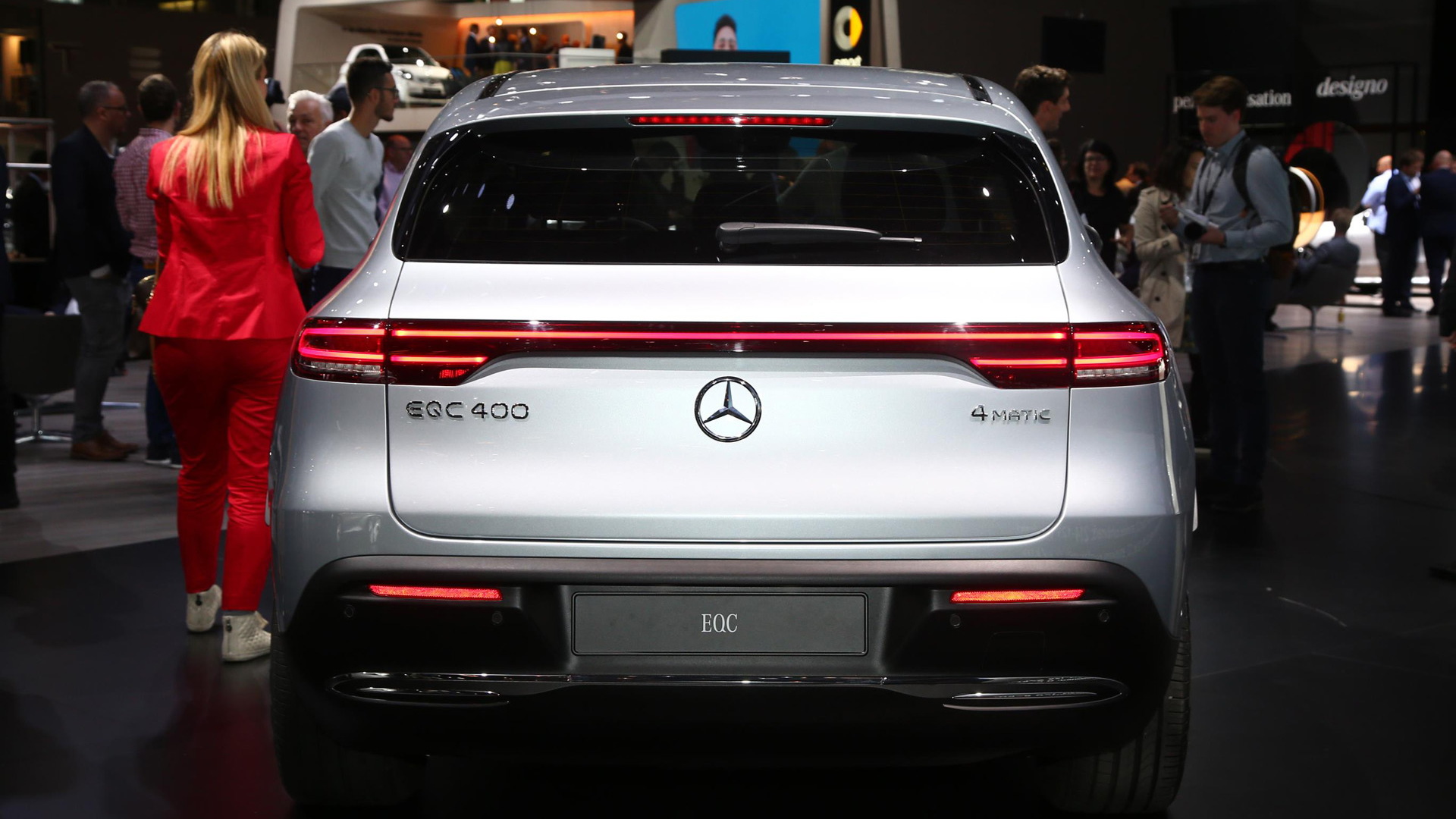 After hosting a private introduction for the car last month in Stockholm, Mercedes-Benz formally introduced its EQC electric crossover to the public at the Paris auto show on Tuesday.

The EQC, which is about the same size as the gasoline-powered Mercedes-Benz GLC crossover, albeit with separate styling and a unique interface, will go on sale in international markets in mid-2019 but will not come to the U.S. until 2020.

When the company first revealed specs for the model in Sweden last month, it noted that the small electric crossover would have 200 miles of electric range on the European driving cycle.

Other electric SUVs coming to the U.S., including the Tesla Model X already on sale, have ratings of between 240 and 300 miles on a charge.

Since then, Mercedes has confirmed that the EQC will have 279 miles of range when it comes to the U.S., though it has not yet been rated by the EPA.

The European model unveiled in Paris Tuesday will be called the EQC 400 and will have an 80-kilowatt-hour battery. It's not clear yet whether later U.S. models may have bigger battery packs, what other battery sizes might be available, or what the numerical portion of the nomenclature represents.

Two electric motors, one on the front axle and one on the rear, will give the EQC 400 all-wheel drive.

Mercedes says the front motor is optimized for efficiency, while the rear motor is tuned more for power. Together they will produce 402 horsepower and 564 pound-feet of torque. The company claims acceleration from 0-60 mph in 4.9 seconds.

The EQC is expected to be one of the first models (along with the Audi e-tron quattro), to be capable of charging at 150 kw.