What tricks and technologies did Chevy engineers use to boost the fuel economy of the 2019 Chevrolet Silverado full-size pickup truck?

Which state will likely counter any proposed weakening of corporate average fuel-economy standards by the Trump administration?

This is our look back at the Week In Reverse—right here at Green Car Reports—for the week ending on Friday, January 19, 2018.

Friday, we wrote that California will need 4 million plug-in electric cars on its roads just 12 years hence to meet its emission goals—except that perhaps it's actually 7 million, as a new report suggests. We looked at the debate.

A year ago, we had first impressions of the 2017 Chevrolet Bolt EV electric car from an early San Diego owner. This week, he gave us his assessment after a year's driving. 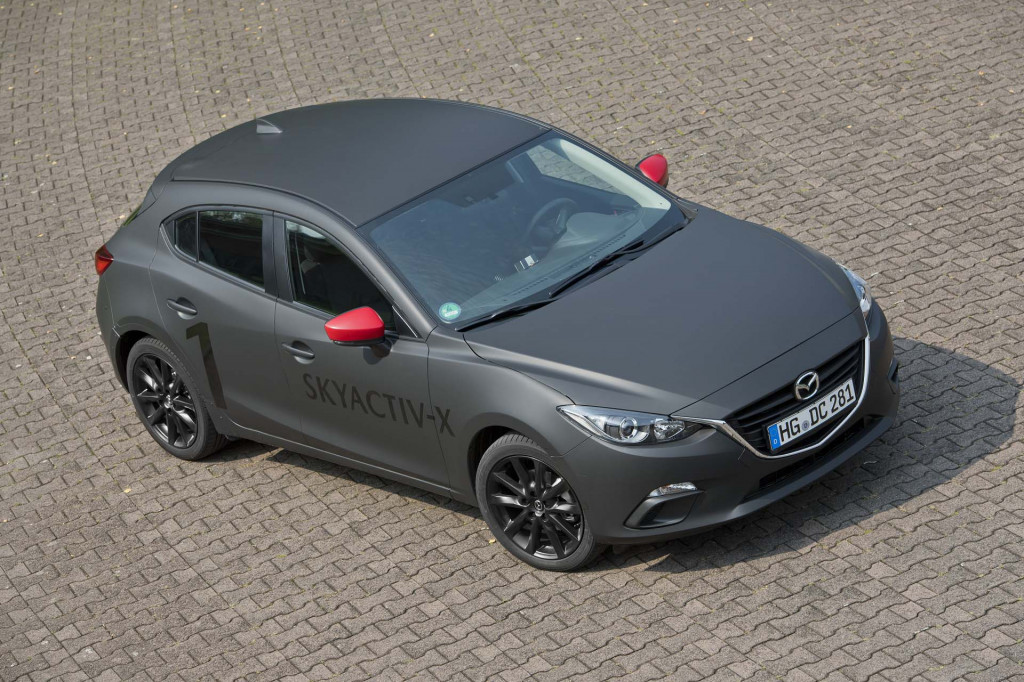 Ford told investors it will wind down its development of sedans and small cars and ramp up spending on electric cars, SUVs, and performance products.

The new set of proposed CAFE rules coming March 30 will likely either freeze or roll back fuel-efficiency targets—but behind the scenes, California wields a big stick.

On Tuesday, we shared some of what we learned in an interview with Henrik Fisker, the Danish designer whose Fisker EMotion 400-mile electric luxury car made its debut at last week's Consumer Electronics Show. 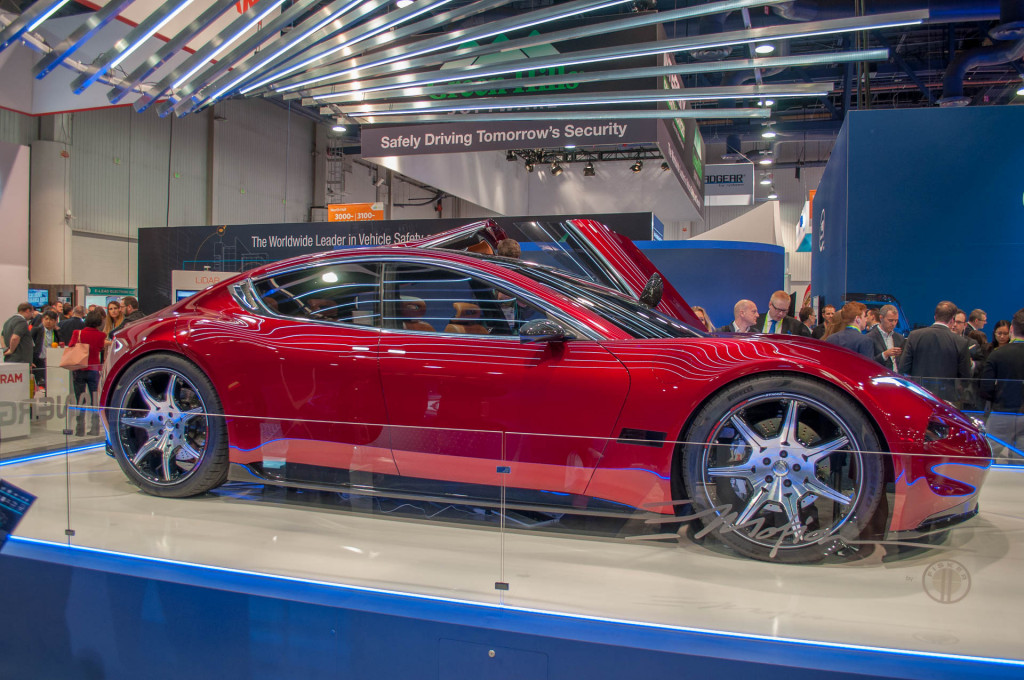 We followed up a couple of days later with a look at why we remain skeptical about the Fisker EMotion and the hurdles the new company must overcome.

News from outside the U.S.: The small, eco-friendly country of Costa Rica will become an electric-car pioneer in Central America.

We spent Saturday, Sunday, and Monday at events associated with the Detroit auto show, which this year was all about pickup trucks. Even the behemoths of North American roads are getting more fuel-efficient.

We looked at a tough question: How do you make a big, thirsty full-size pickup truck more fuel-efficient? The 2019 Chevrolet Silverado turns out to have a lot of different ways to achieve that end.

While Chevy was coy about the full range of powertrains in the 2019 Chevrolet Silverado, a lead engineer told us much more than conventional sixes and V-8s can be accommodated—if buyers want them. 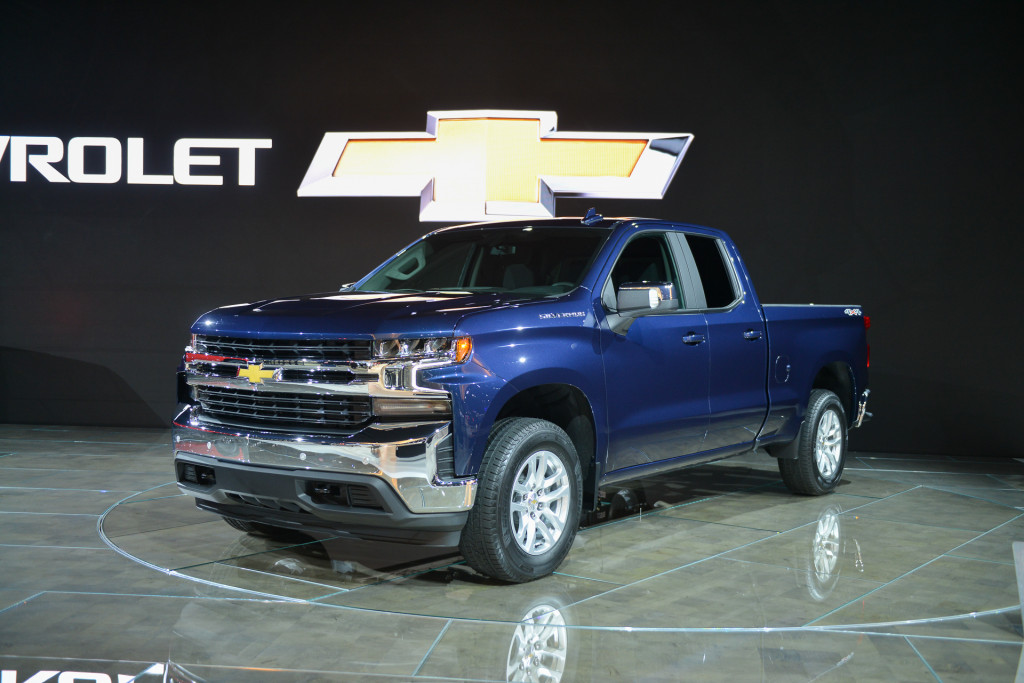 The 2019 Ram 1500 full-size pickup truck will offer a 48-volt mild-hybrid system to boost its fuel economy.

Other Detroit debuts included the redesigned 2019 Toyota Avalon Hybrid large sedan and the 2019 Honda Insight prototype, which brings back an old dedicated-hybrid name on a brand-new model.

We followed up with a video preview of Honda's 2019 Insight, showing and telling you as much as we know right now about what's effectively a new Honda Civic Hybrid.

As well as all that, we had some good news on the clean-energy front: Every form of renewable energy will be cost-competitive with fossil fuels as soon as 2020, says a new analysis.

It's a pretty remarkable day in history when the U.S. Chamber of Commerce, the powerful business lobbying group, suggests a major rise in taxes: specifically, hiking the gas tax by 25 cents a gallon. 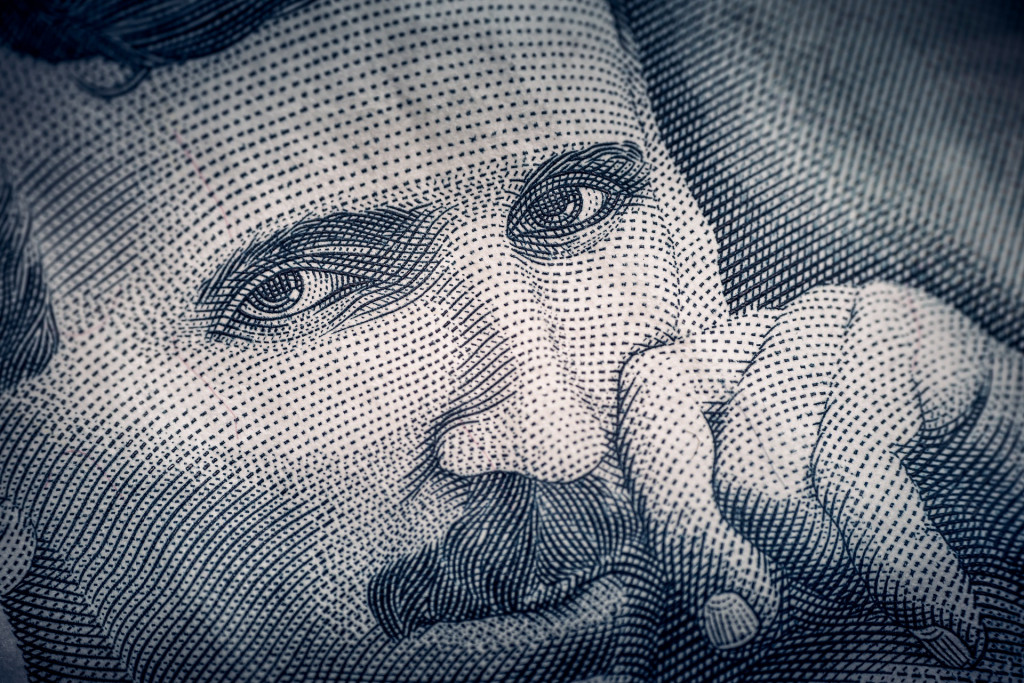 Finally, while everyone knows the name Tesla as a maker of electric cars these days, we recommended you learn about inventor Nikola Tesla, whose genius made electricity as we know it today possible.