After the rise and fall of Henrik Fisker's former automotive venture, a number of analysts and enthusiasts are skeptical about his newest company—Fisker, Inc.—and its first creation, the EMotion electric sedan.

It's not hard to see why.

The second company bearing the Fisker name has made numerous claims regarding future technologies that other much larger automakers have yet to crack.

DON'T MISS: Fisker EMotion: what we learned about 300-mile electric car at CES

Presenting the car at the Consumer Electronics Show in Las Vegas, Fisker, Inc. buddied up with one of its suppliers to share space promoting its EMotion concept, a car the company claims will become reality sometime in 2020.

Initially, Fisker hinted its new car could possibly come to market with a solid-state battery pack, a technology that's so far been limited to smaller electronic devices, such as pacemakers and wearable electronics.

Fisker has since dialed back on that promise a tad, saying the car will launch with a 140 kilowatt-hour battery pack from LG Chem, but the company still plans to bring a solid-state battery to market once it figures out how to commercialize it in a way that's financially sustainable—or so it claims. 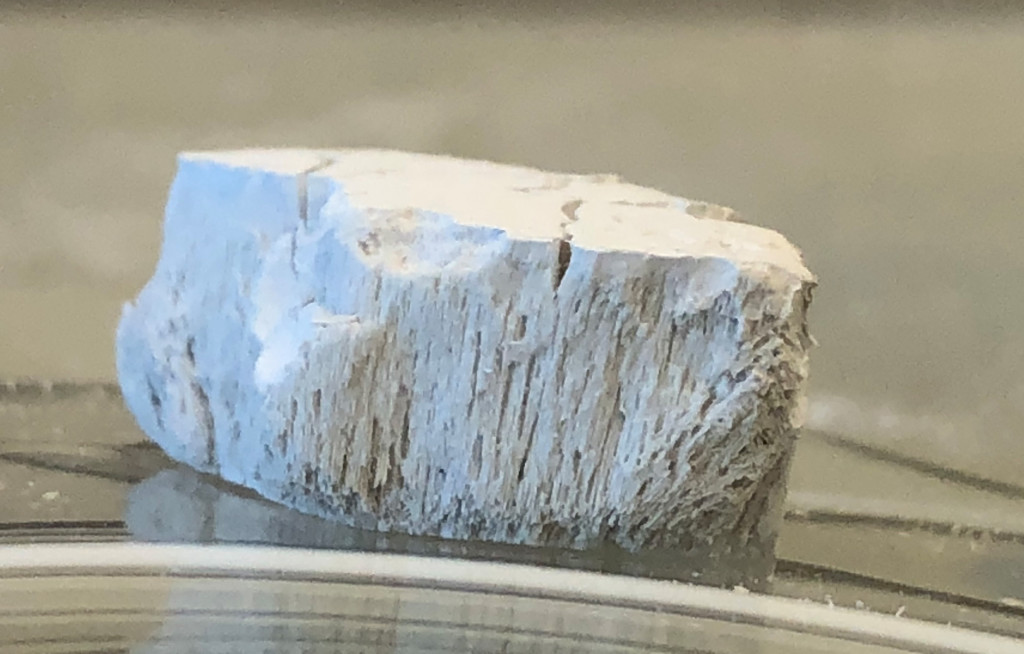 In 2015, vacuum-maker Dyson acquired Sakti3, a company born from the University of Michigan focused on developing solid-state batteries.

The British home-appliance company is planning to build an electric car to rival Tesla; as part of the battery-company acquisition, Dyson adopted Sakti3 founder Ann Marie Sastry as one of its own.

It's widely assumed Dyson would use the technology developed by Sakti3 to first make batteries for vacuums before upsizing the solution for its forthcoming EV.

In the months that followed the Dyson acquisition, Sakti3's technology came under scrutiny from other battery experts who openly doubted the promises touted by Sastry and her company.

And just under a year and a half after the Sakti3 acquisition, Dyson abandoned the University of Michigan's $200,000-a-year license patent portfolio Sakti3 used as a base for its own research.

It also parted ways with Sastry, but it kept Sakti3. 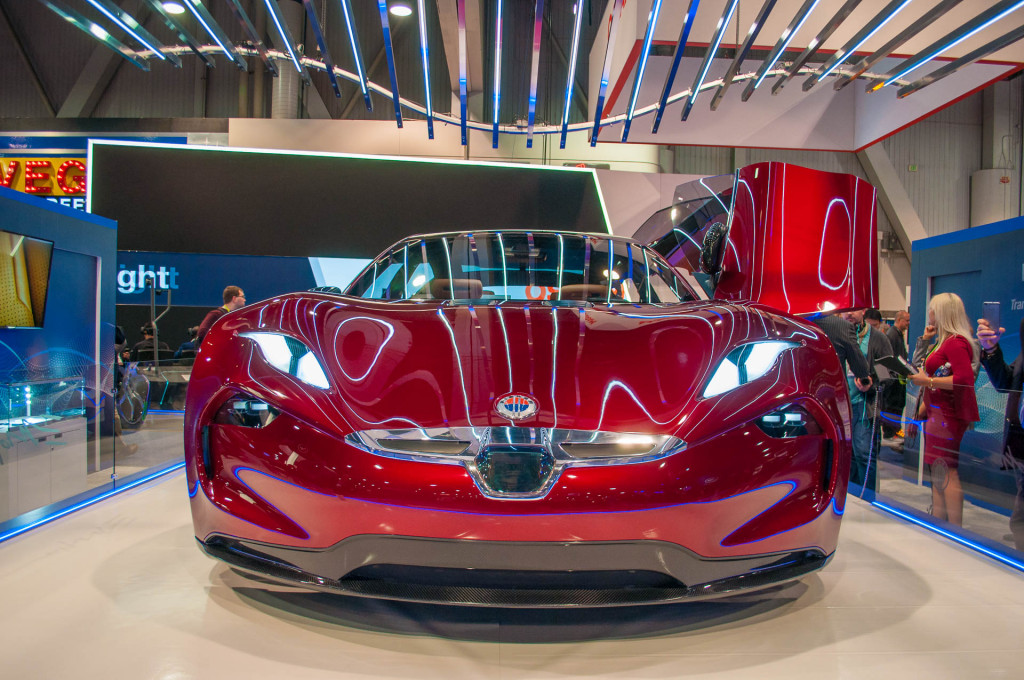 Analysts have speculated the Sakti3 technology may not have proved the hype touted by Sastry in the years leading up to the company's acquisition by Dyson.

It's upon that dramatic backdrop that Fisker, Inc. hired Sakti3 co-founder Fabio Albano in the role of Vice President Battery Systems.

Fisker's solid-state battery technology is likely similar to that developed by Sakti3, considering the association—a technology Dyson has seemingly abandoned.

To date, none of the companies involved—Dyson, Fisker, or the former Sakti3, which is now a subsidiary of Dyson—have demonstrated a working, full-size automotive solid-state battery prototype and the most Fisker has shown the public is a block of material from a supposed solid-state battery.

When it comes to the EMotion itself, some of its other features likely won't make it to production, either, as admitted by Henrik Fisker himself.

One of those features is the butterfly rear doors, the hinges of which have proved to be incredibly complex.

But it's Fisker's insistence its solid-state battery technology works, the secrecy around it, and how much the company is reliant on it coming to fruition that calls into question the entire company, not just the car.