First, there was the Volt. Then came the Bolt, later renamed the Bolt EV.

The website, ChevroletJoltEV.com, used similar graphics to those from General Motors for its Chevrolet lineup, and it offered some specifications for the supposed Jolt EV.

It would be available in late 2018, presumably as a 2019 model, and would carry a starting price of $37,500, the same as the 2017 Chevrolet Bolt EV that will go into production before the end of this year.

The Chevy Jolt EV is also entirely fictional. The website was the brainchild of Portland's Matt Teske, as he recounted in an exclusive interview on Transport Evolved Friday. 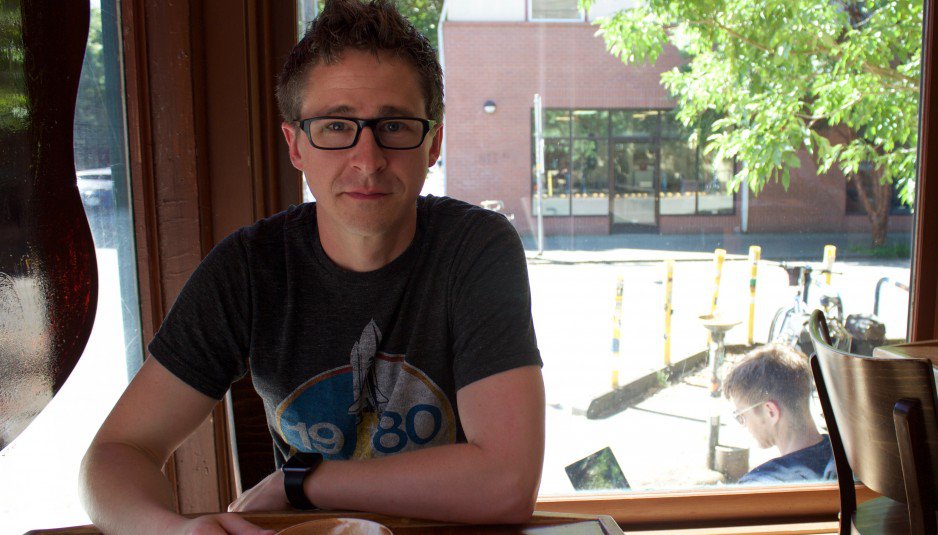 His goal was to highlight how easy it is to sell electric cars, he told interviewer Nikki Gordon-Bloomfield, founder and editor of Transport Evolved.

Teske's site emerged after almost 400,000 potential buyers putting down $1,000 deposits for Tesla Model 3 cars that they likely won't get for at least two years and perhaps much longer.

CHECK OUT: Why 'Bolt' Is A Really Terrible Name For Chevy's Electric Car

His motivation was simple. As he said in the interview:

I wanted to show that a good-looking, desirable electric car will generate real buzz and excite customers. A car is an extension of your personality and lifestyle needs.

A car should make someone say ‘wow, I want that.’ Most electrics don’t elicit that response right now. 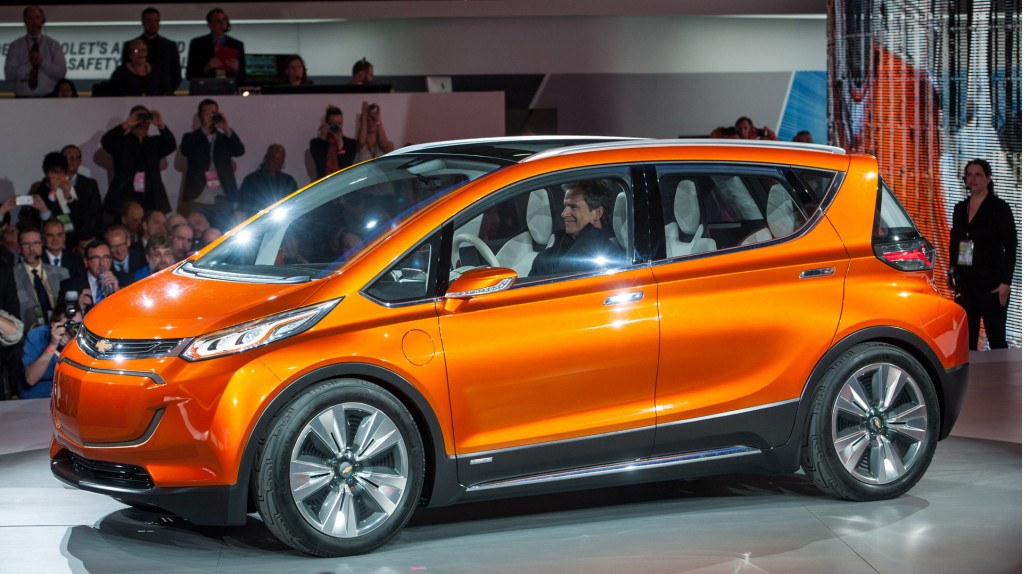 Teske didn't expect the response he got: within a few hours, the traffic to his site was so high that his server crashed.

That was when he knew he'd struck a chord.

The car itself was in fact an actual Chevrolet, albeit a concept coupe from 2012 known as the Tru140S.

Teske just added a charge-port door on the left-front fender, a la Bolt EV and Volt.

In the interview, he underscores the differences between younger consumers and the prevailing wisdom in Detroit about what car buyers want in their vehicles. 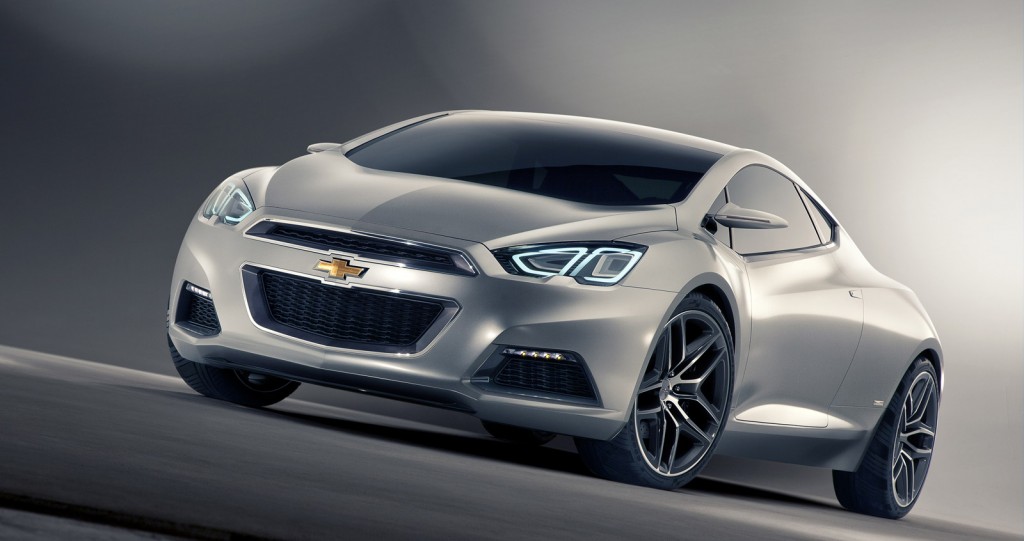 Pretty much every automaker acknowledges that "those darn Millennials" view cars, the buying experience, and the broader arena of transportation services quite differently than older buyers (who still have more money with which to buy cars).

And Teske's main point—that electric cars have to elicit an emotional response, and create desire to own the car to benefit from its perceived allure—is one that Tesla Motors clearly understood.

It's also one that longtime electric-car advocates like Chelsea Sexton have underscored time and time again, sometimes to deaf ears at automakers intent on seeing electric cars as solely utilitarian.

Small, low-range electric hatchbacks like the Nissan Leaf, the BMW i3, and the Volkswagen e-Golf may not necessarily evoke those same desires.

Hence, the Jolt EV website as a public spur to highlight that point of view.

Read the interview for more about Teske, the Jolt EV project, and his take on what it taught him about demand for electric cars.