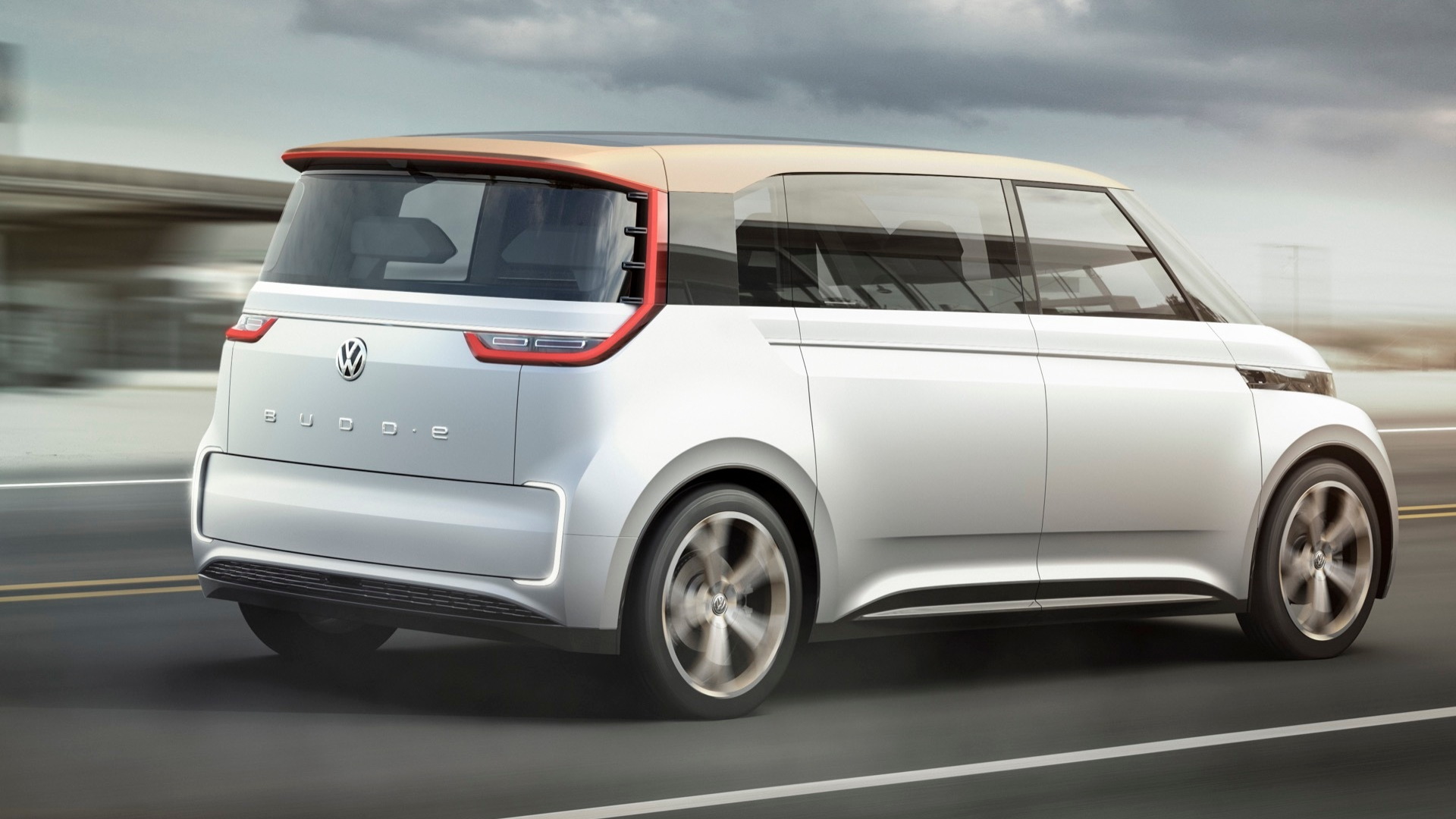 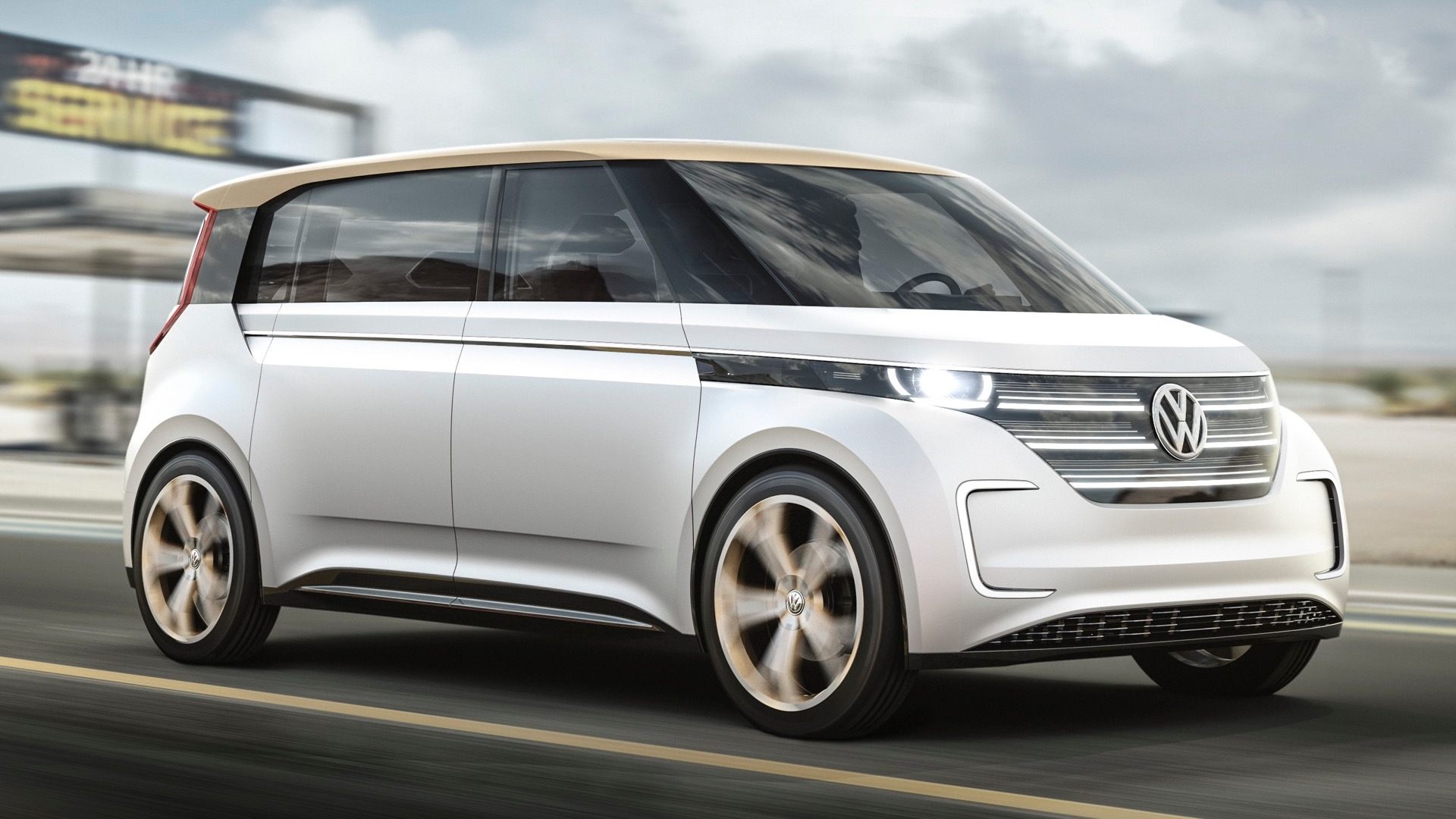 Volkswagen has already received a lot of attention for the driving range claimed for its Budd-e all-electric van concept at CES—373 miles on a charge, based on the new European driving cycle, or an anticipated 233 miles by U.S. EPA standards.

That’s close to the driving range offered by the Tesla Model X and Model S—and getting close to what you’d get out of a tank of gas in some models—but in a vehicle that would likely sell at a much lower price point. Yet perhaps more impressive was another statement made by the automaker: It intends to allow charging of the Budd-e to 80 percent of its 101-kWh battery capacity in just 30 minutes.

In order to charge at that suggested rate, he conceded, you’d have to charge either at 300 amps—which is impractical for packaging and other reasons—or go with 800 volts, which is what they might do in such a longer-range production Volkswagen.

And for a hint of where that 800V fast charging will come from, you need only look to the Porsche Mission E concept that made its debut at last year’s Frankfurt Motor Show. 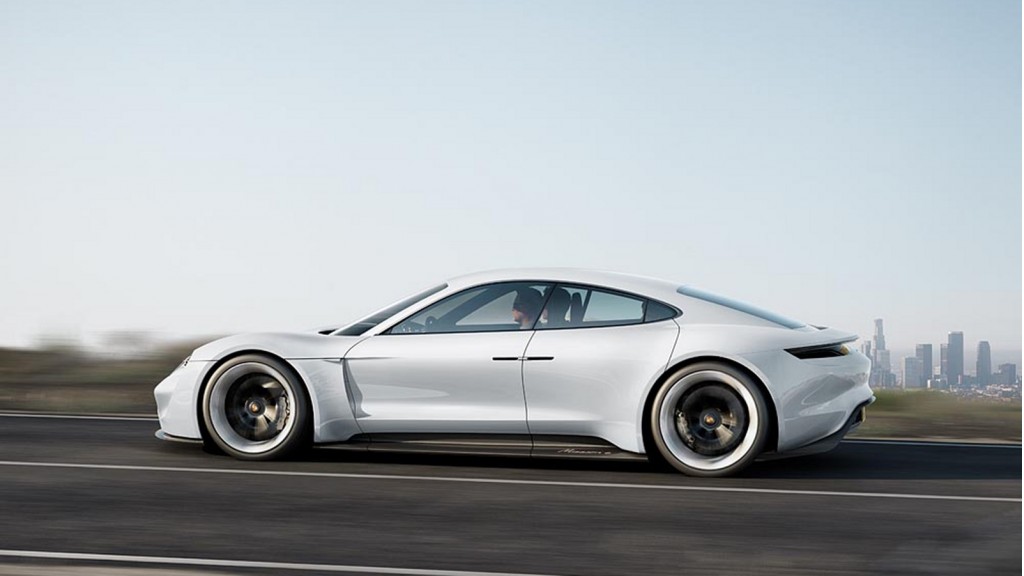 Tanneberger confirmed that Porsche is actively developing that fast-charging system, which would run at double the voltage of current CCS (Combined Charging Standard) fast-charging.

“If they will launch that car with those characteristics we will use that from Porsche,” said Tanneberger. “We expect that the current CCS standard will be upgraded to 800 volts.”

Such an upgrade, while possible, would likely require another expensive round of charger and infrastructure installation, and any update to CCS would need to be reverse-compatible to existing vehicles.

The number of CCS chargers also still lags those using the competing CHAdeMO fast-charging standard, although many new fast-charging installations are compatible with both. 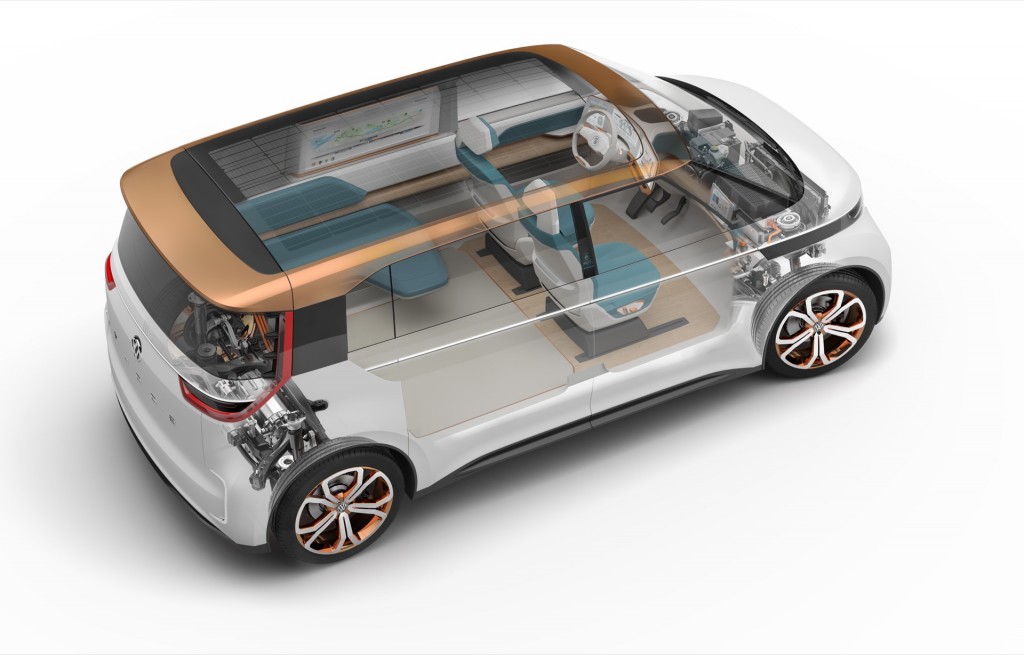 And you can be sure that VW is eyeing the higher fast-charging rate to be part of its modular electric toolkit (MEB) system for upcoming all-electric vehicles, assuring flexibility in battery size, modularization of components, and a lightweight construction.

While the concept itself shows a future design direction for VW electric vehicles and serves as a showcase for a host of interface technologies (like expanded gesture controls), new interior packaging, and a home-connected experience.

From that, it’s worth underscoring that VW says that an all-electric vehicle with some of these underpinnings will arrive by the new decade.

“With the standard it’s possible to run 800 volts,” added Tanneberger. “Of course it’s a question of standardization...Porsche is forcing that along in Europe and in Germany, and we will use the same technology.”