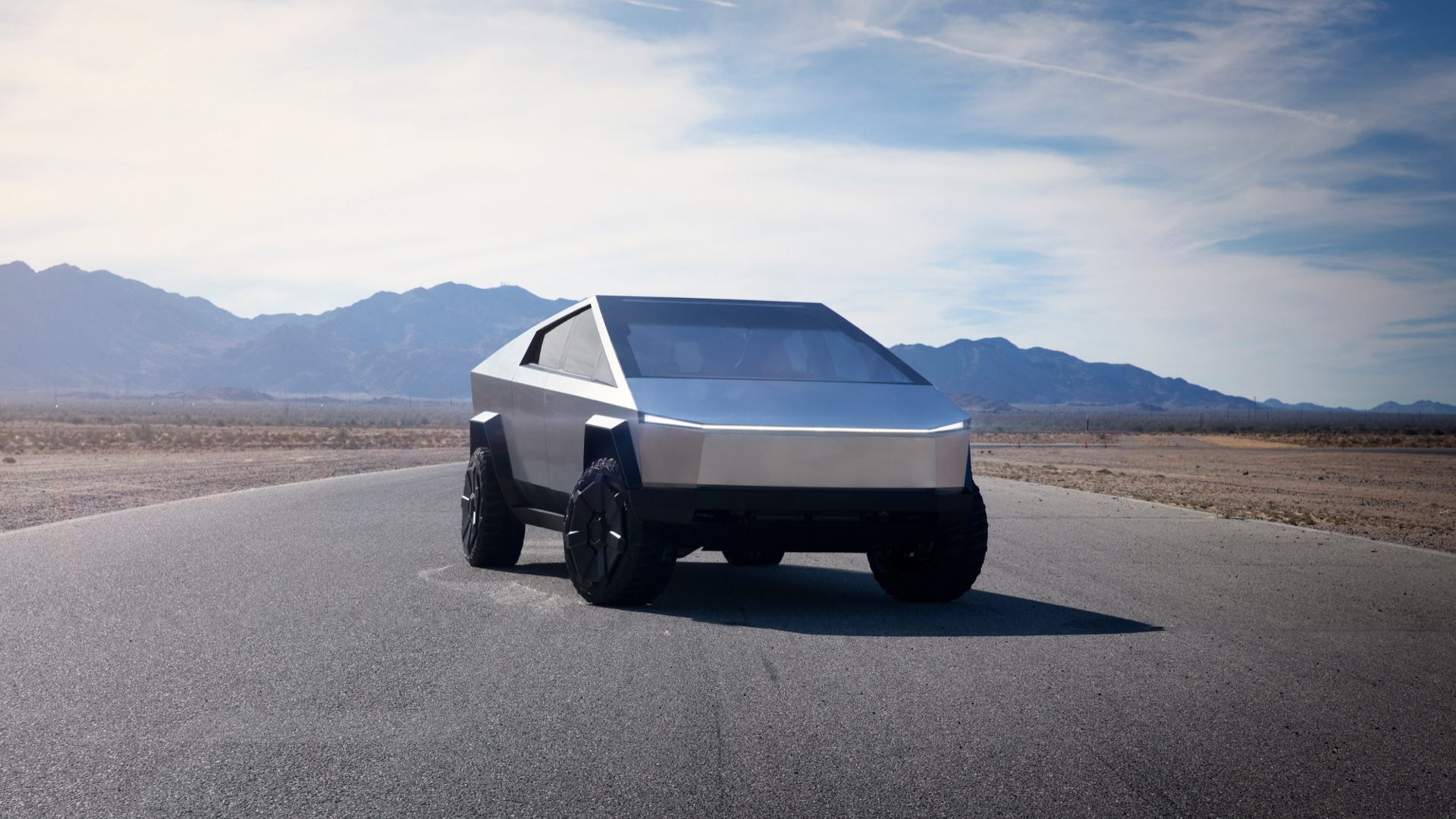 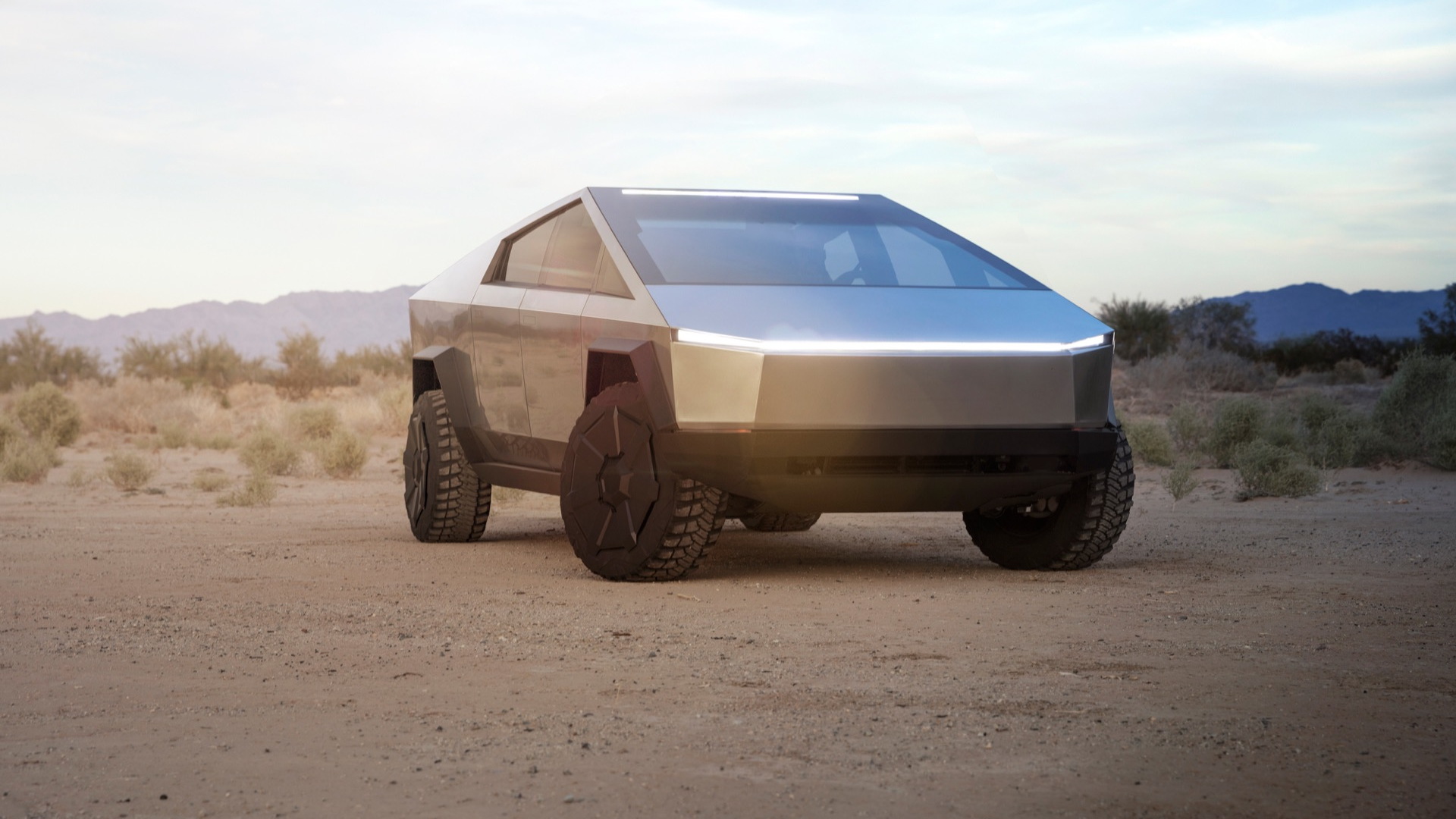 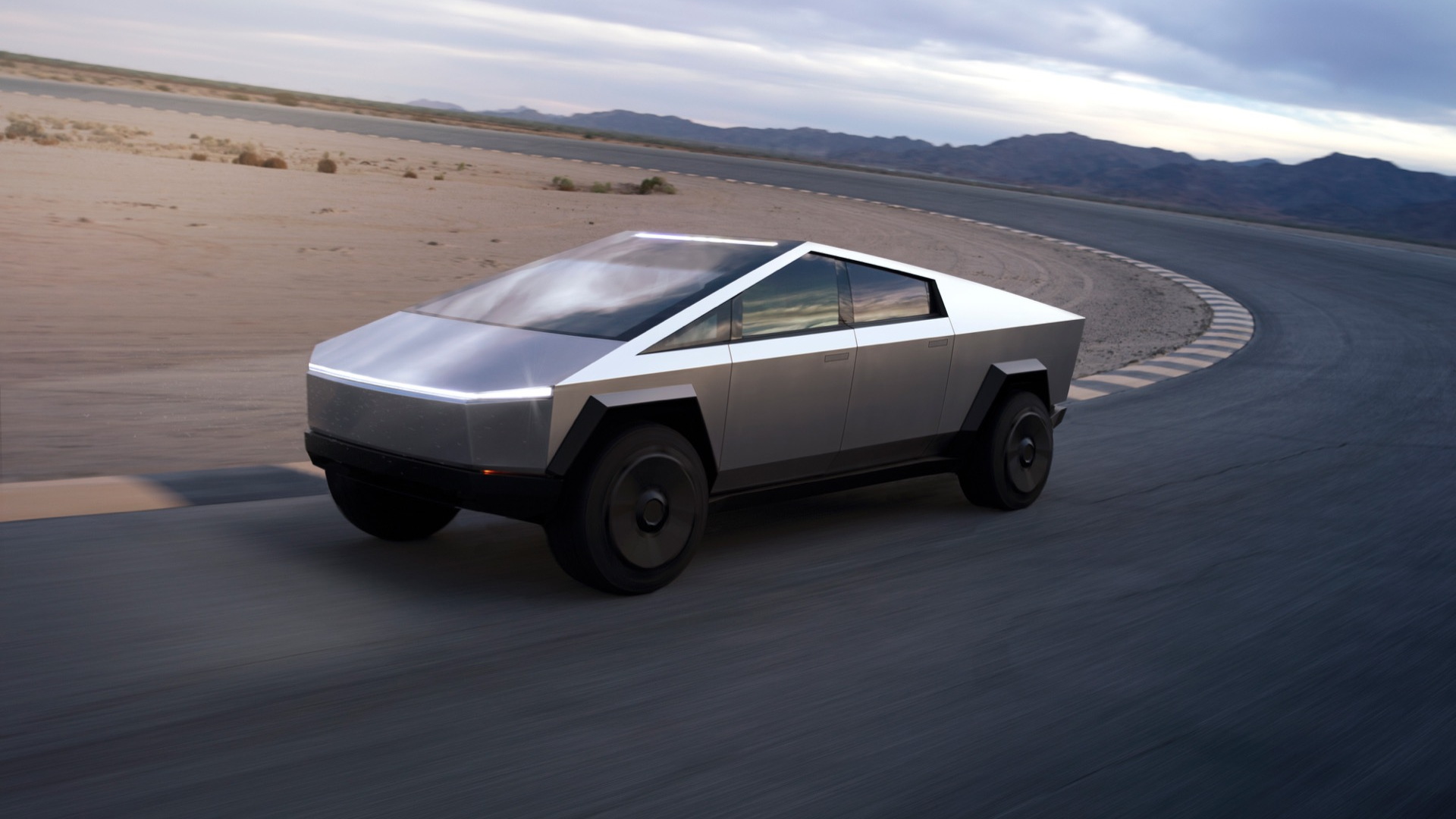 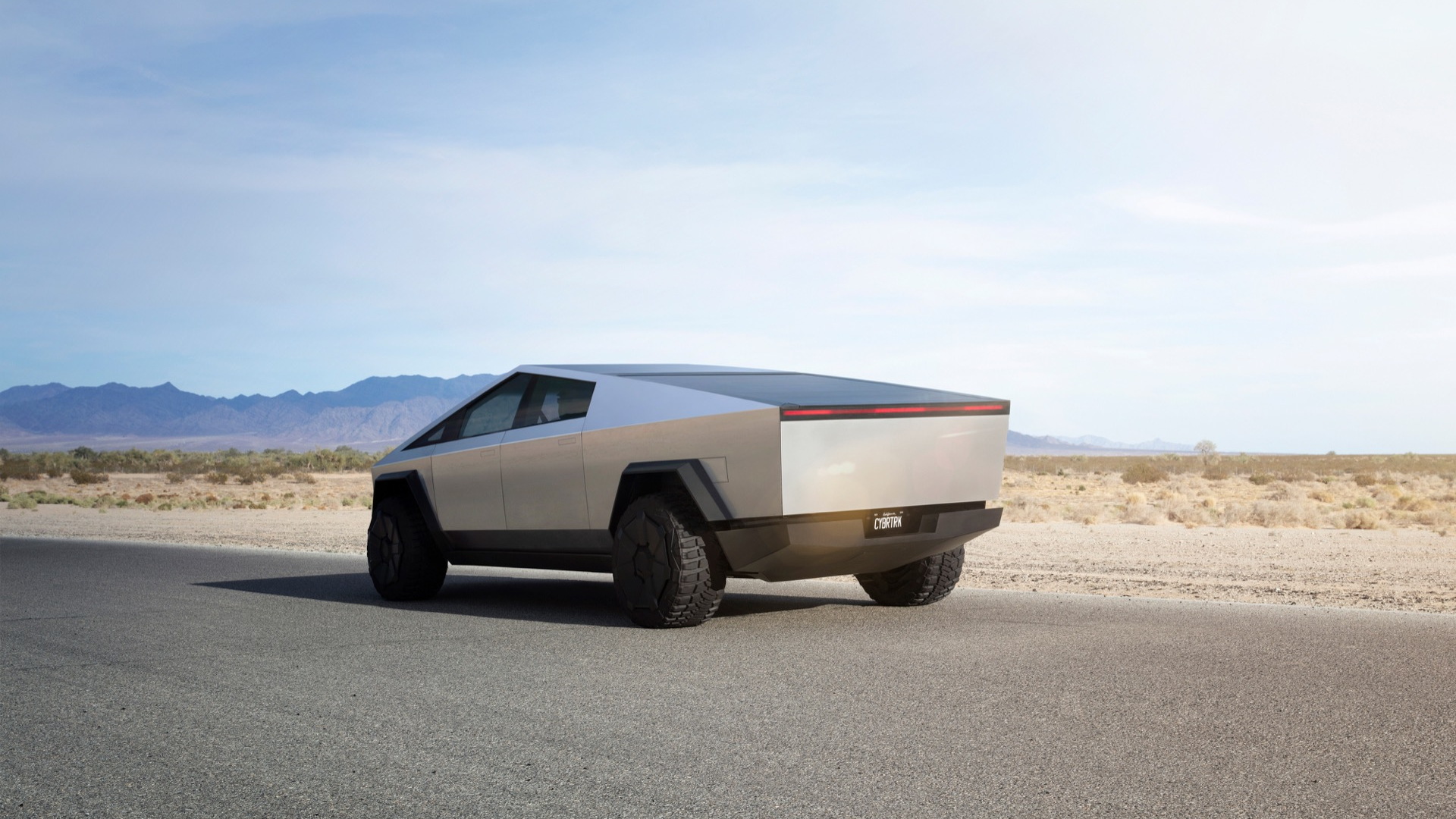 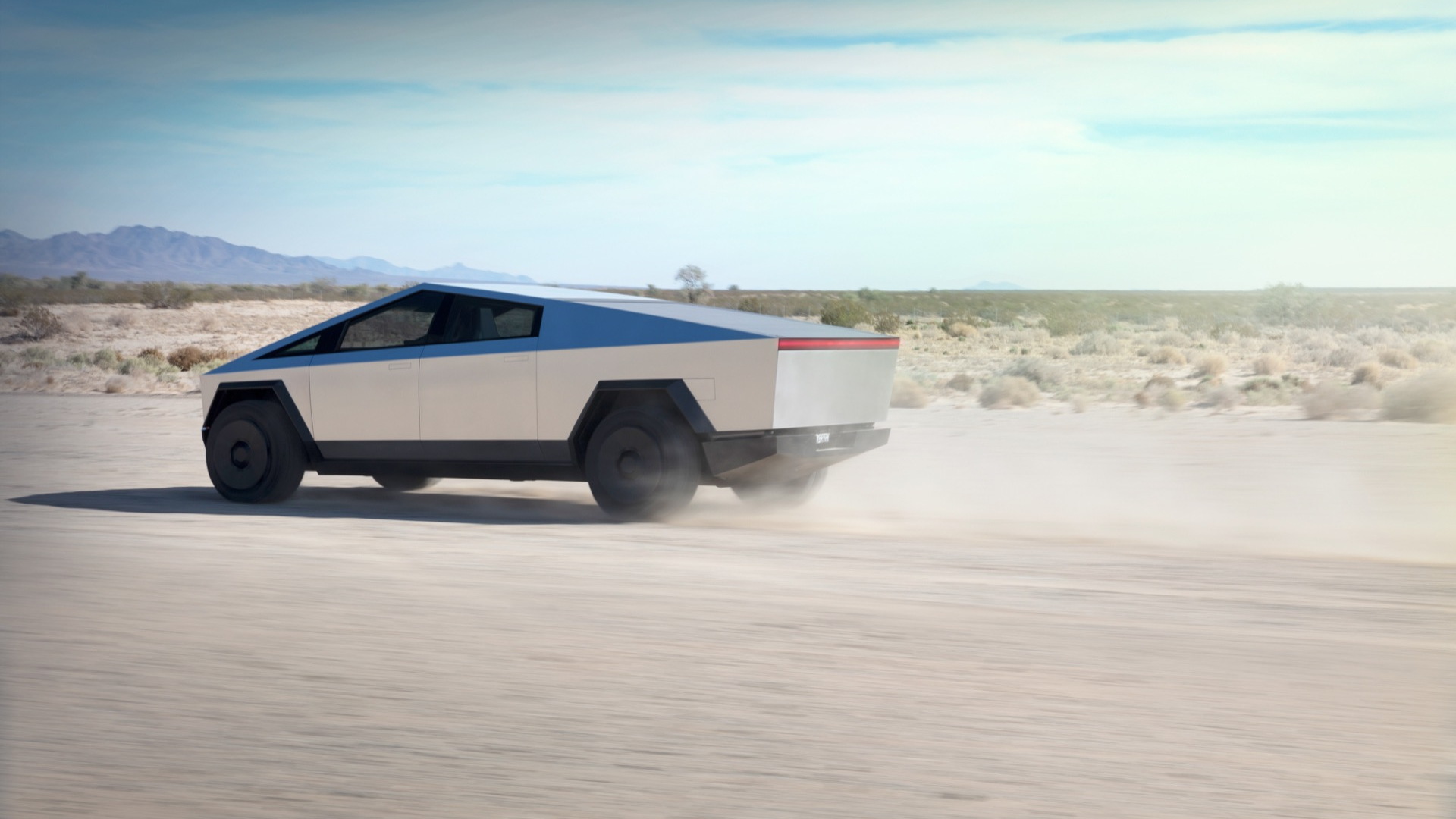 Despite all that innovation, a shift to an 800-volt architecture isn’t planned on any of Tesla’s smaller models anytime soon. But based on comments from CEO Elon Musk and CTO Drew Baglino on the company’s Q1 call with analysts and investors Wednesday, it’s a distinct possibility for the Cybertruck, the Semi, and any other larger or higher-power vehicles.

“There’s nothing really encouraging us to do so on that platform,” Baglino explained about Model 3 and Model Y. “It’s really about mass and power…and as you look at bigger vehicles, there are some advantages.”

Baglino called it a case-by-case consideration—that “there’s some wins and losses with 800 volts; not everything is better.”

Musk also explained that years from now it probably makes sense to go with 800V, “but it really needs a very big vehicle volume to pay for the cost of changing from 400 to 800 volts.”

“On bigger vehicles, where you’re talking about higher power on the charging side or higher power from the battery to the power electronics or you need more torque, so the current requirements go up, there’s a little bit more semiconductor and actual conductor savings of going to the higher voltage,” said Baglino. “And so we do consider that for Semi and Cybertruck.”

At Tesla’s recent official opening for its gigantic Texas factory, Musk promised those products next year, while also teasing a “quite futuristic” Robotaxi project that—he clarified in the call—aims to harness the automakers self-driving capabilities while cutting the per-mile cost to below that of subsidized public transit.

But don’t expect the Robotaxi to go 800V either.

"For the 3/Y platform, where we’ve got everything running, the benefit is questionably small,” added Baglino, with Musk chiming in that “it’s basically zero for Robotaxi.”

Other automakers who don’t have to figure in the “legacy costs” of upgrading Tesla’s Supercharger network might reach some different conclusions, however

Baglino’s explanations—for investors—were focused almost entirely on vehicle cost, not on efficiency. Meanwhile, the rival EV maker Lucid has underscored that efficiency (in terms of both energy and packaging) is what drove its choice of more than 900 volts, with performance advantages that result from that fundamental decision. As Porsche found with its Taycan, sourcing an entire system of components to make the most of that 800-volt potential can be especially challenging—part of the reason Lucid turned to engineering a full suite of core components in-house.

An 800-volt pack layout would permit faster charging. Ahead of Supercharger V3 tech, Musk seemed to tease that possibility with the idea of 350-kw charging back in 2016, when he tweeted: “A mere 350 kw…what are you referring to, a mere children’s toy?”

Most executives have reached a consensus that higher-voltage systems are the future—especially for larger vehicles and performance models. As early as September 2020, the supplier Delphi confirmed a broad shift to 800V systems for luxury EVs due by 2025.